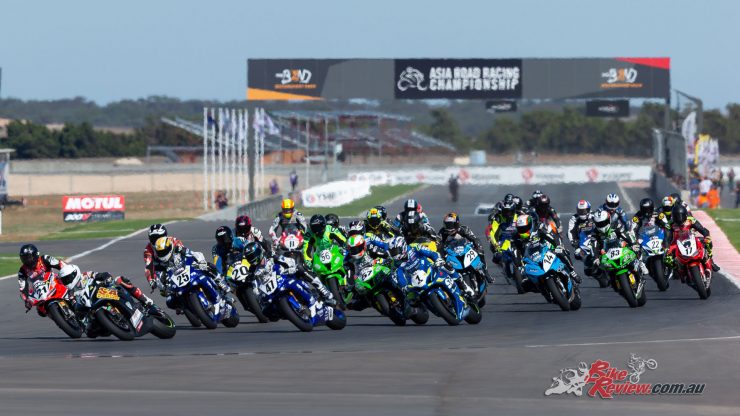 Jack Miller Will Compete In The ASBK Grand Finale

Jack Miller has confirmed that he will compete in the final round of the Australian Superbike Championship (ASBK). Miller will return to Australia after the last round of the MotoGP Championship in Valencia to compete at The Bend Motorsport Park. 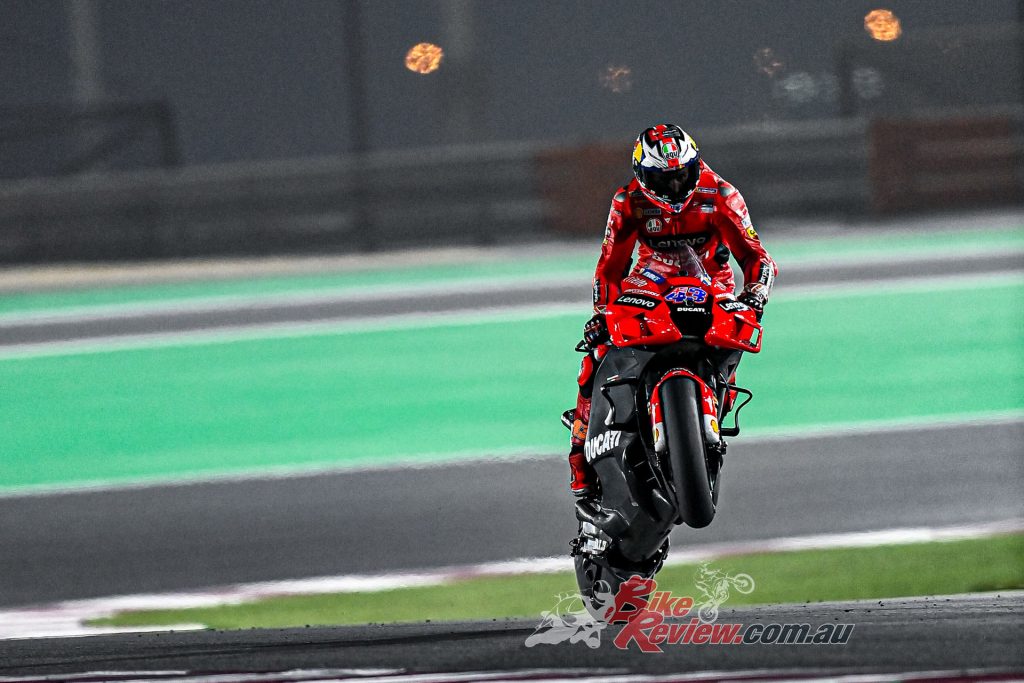 With two Australian Motorcycle Grand Prix cancelled over recent years due to the COVID-19 pandemic, racing fans will finally be able to see and cheer the Australian hero on home soil.

Competing on board the 2021 Ducati Panigale V4 R, Jack Miller will line up aside fellow Australian Ducati Riders Oli Bayliss, Mike Jones and Wayne Maxwell across the two races over the course of the race weekend, starting on the 3rd of December.

Jack confirmed his participation in a statement “I am really excited to be able to have this opportunity and race the final round of Australian Superbike Championship (ASBK). I would love to say a massive thank you to the guys at Ducati for allowing me this opportunity amidst our busy testing schedule. 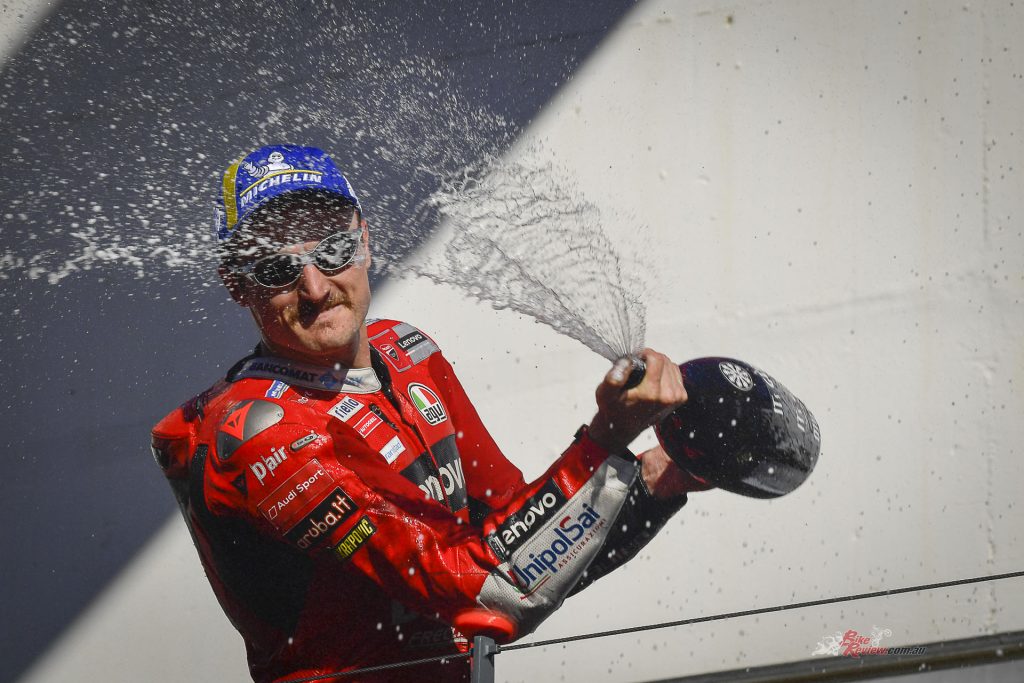 Jack has had a ripper on a season with the Ducati Lenovo team but he hasn’t had the chance to rider in front of an Aussie crowd since 2019.

“To go and race in front of the Australian fans is a massive privilege and honour. Thank you the team at ASBK and Motorcycling Australia for their support at such short notice. I am also thankful to Ben Henry from DesmoSport Ducati for his help in the organisation. As you can imagine it has not been easy to try and organise everthing from the other side of the world at such short notice, having Ben and Matty Macalpine there to help me organise most things, has been very easy. I am very excited to be able to race in front of the Australian fans at least one time this year, it is going to be fantastic. I look forward to seeing everyone there!” 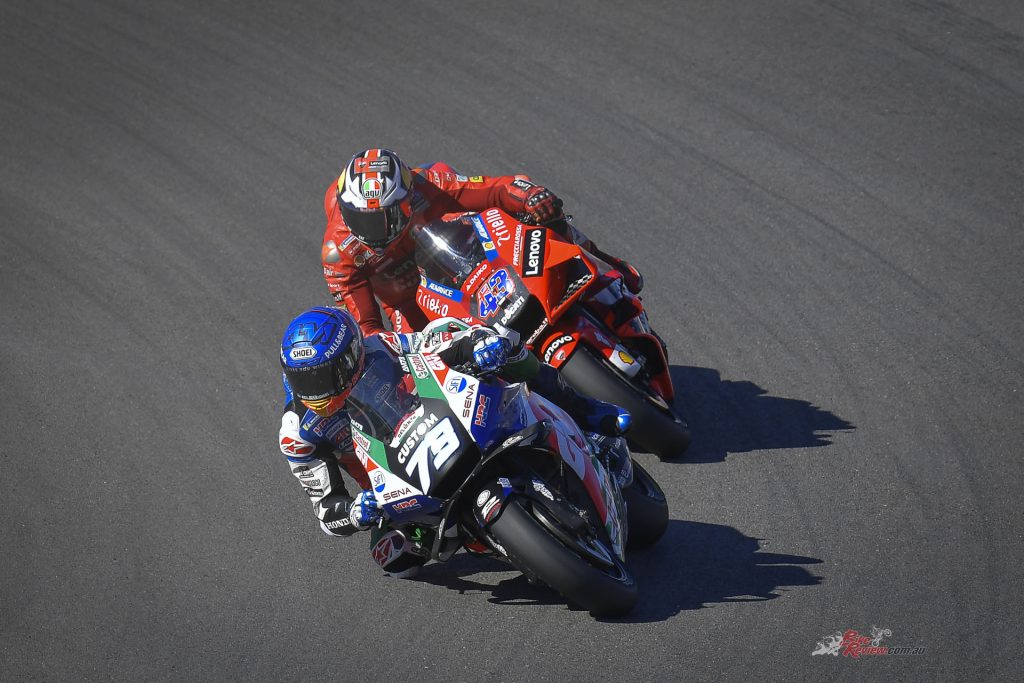 The final round will be open to spectators and with travel restrictions set to ease for South Australia over coming weeks, this event will be a must see for motorcycle racing fans.

“Having Australian MotoGP sensation Jack Miller compete in the ASBK is further testament to the tough and highly competitive nature of our ASBK Championship which is one of the best national superbike championships in the world,” Mr Doyle said.

“Australian race fans have been starved of on track MotoGP action here for two years due to COVID, but to now have their Aussie hero in Jack Miller come home and race ASBK, we are sure fans will flock to the ASBK Grand Finale at The Bend in South Australia.” 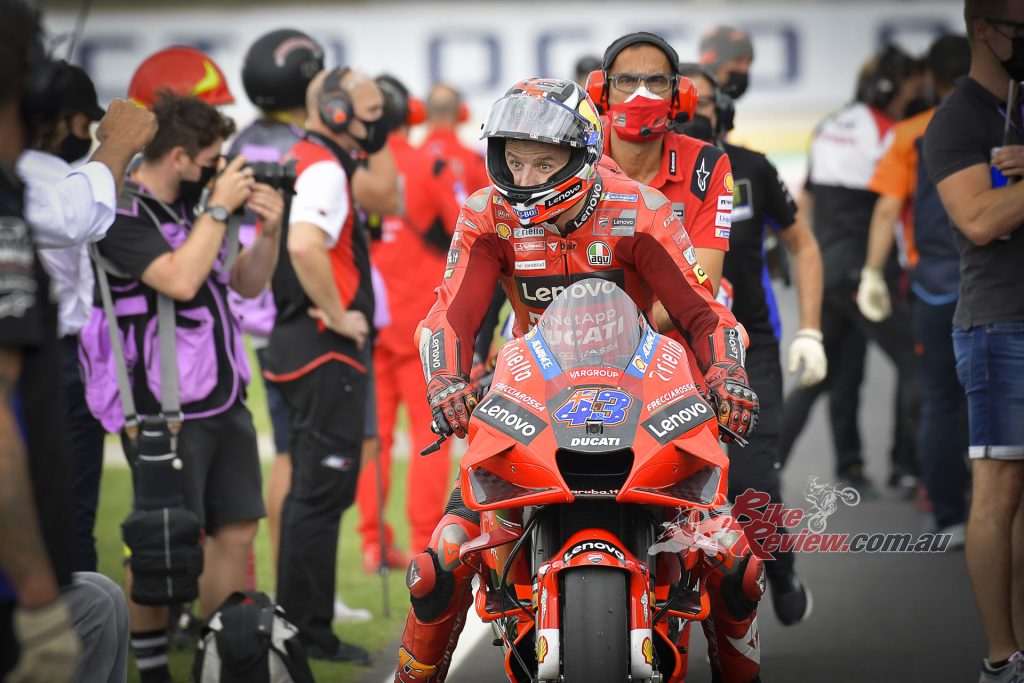 If you’re in South Australia, be sure to get down to The Bend to see some of the greatest Australian racing talent battle it out on a world class track…

The ASBK Grand Finale will operate under a COVIDSafe Plan in accordance with SA Government regulations, and all interstate travellers, volunteers and race fans will be required to be double vaccinated for entry into South Australia. For those fans who are unable to be trackside, you can catch all the fantastic action through the ASBK TV partners SBS, FOXSPORTS Australia, Sky Sport NZ and via ASBK TV Live Stream.