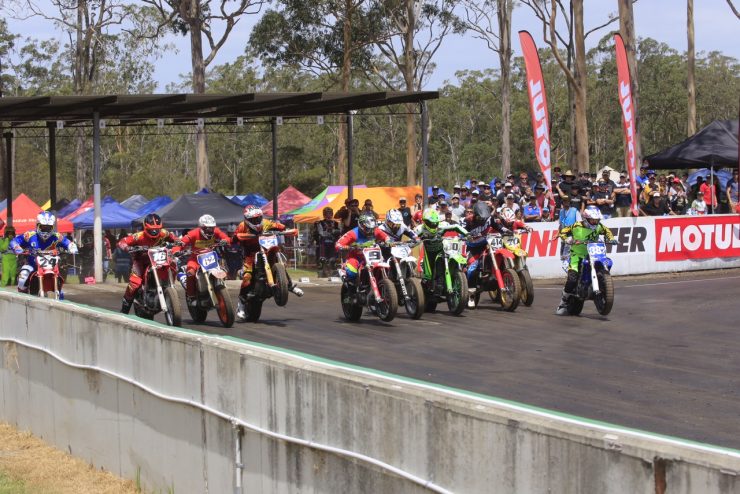 The 2017 Motul Pirelli Troy Bayliss Classic presented by Shannon’s Insurance delivered some of the best racing in the history of the event.

From the junior support classes through to the coveted Troy Bayliss Cup, races were action packed and closely fought. 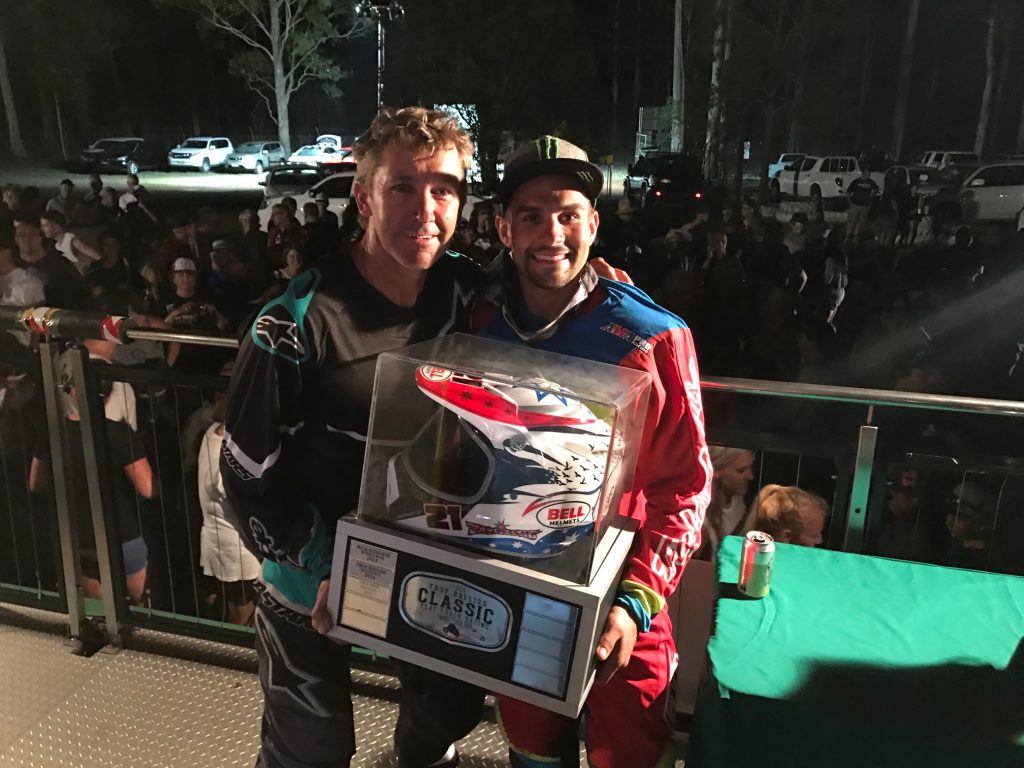 In the 21-lap Troy Bayliss Classic, Mees shot to the lead at the start but wasn’t afforded an easy race. 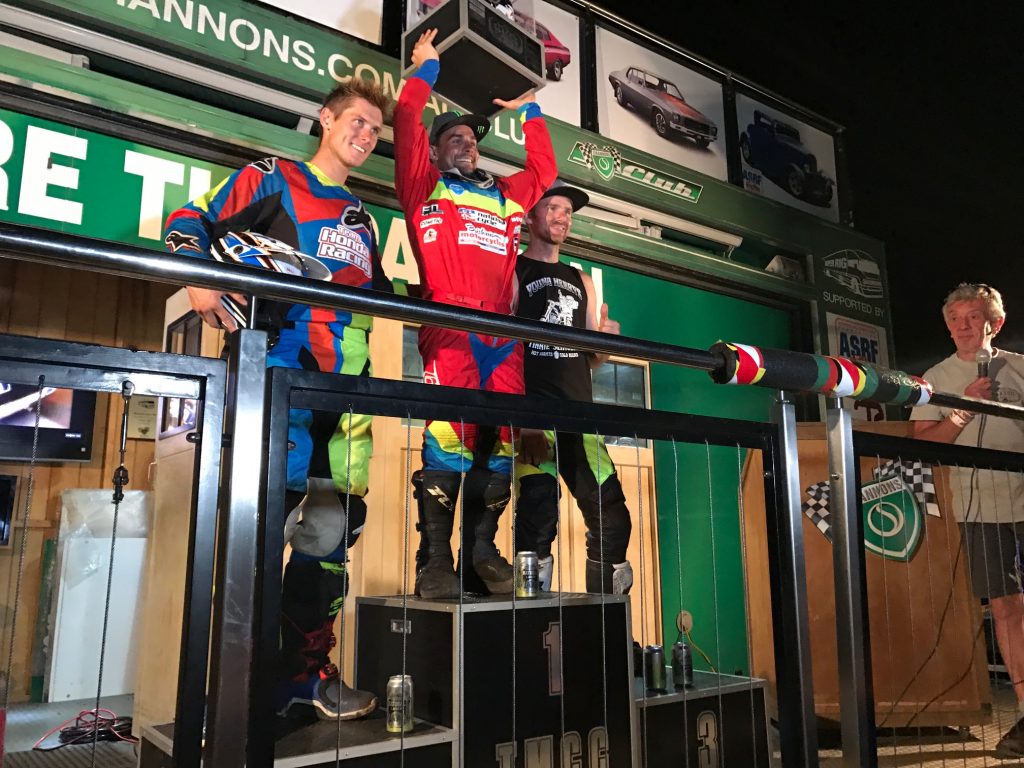 Herfoss and inaugural Troy Bayliss Cup winner Mick Kirkness pressured the international throughout the race but were unable to find a way passed, eventually finishing second and third respectively.

Mees praised event organisers acknowledging the 2017 Troy Bayliss Classic as the best yet.

“It was an awesome event,” Mees said. “We had a good crowd, fantastic racing and perfect weather. I want to thank Troy and Kim Bayliss for bringing me out. What they are doing to raise the profile of flat track racing in Australia is truly incredible.

“In the Troy Bayliss Cup I finally got the start I had been looking for all day, but I knew Troy (Herfoss) would be a big threat. Thankfully, I was able to hold on for the win and hopefully I will be back to defend my title,” Mees added. 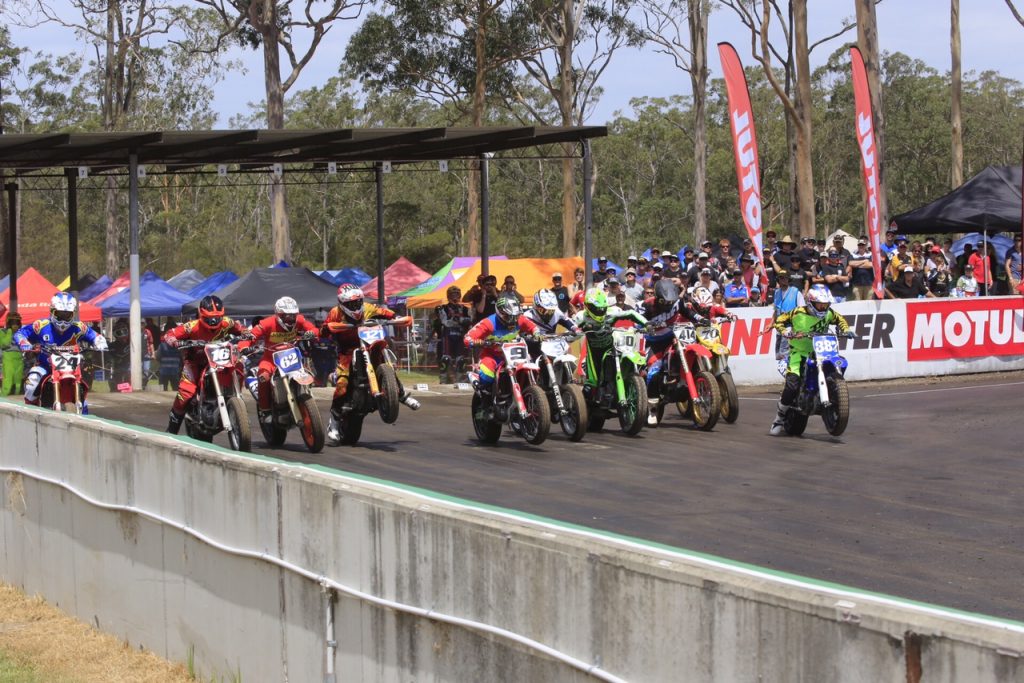 In the Americana, it was Herfoss who claimed the win ahead of Mees and compatriot Sammy Halbert.

“A win in the Troy Bayliss Cup continues to elude me,” Herfoss said. “That is the third time I have finished second. This is a great event I really enjoy coming here and racing it was awesome to see the calibre of riders across all classes.”

While event organiser Troy Bayliss didn’t get the on-track result he was looking for he was pleased the event delivered exceptional racing and entertainment for spectators.

“This was the best one yet,” Bayliss said. “My day didn’t go to plan but I know the crowd watched some of the best racing they will see anywhere. We had perfect weather, the track was great and we had the strongest rider line-up across the classes. 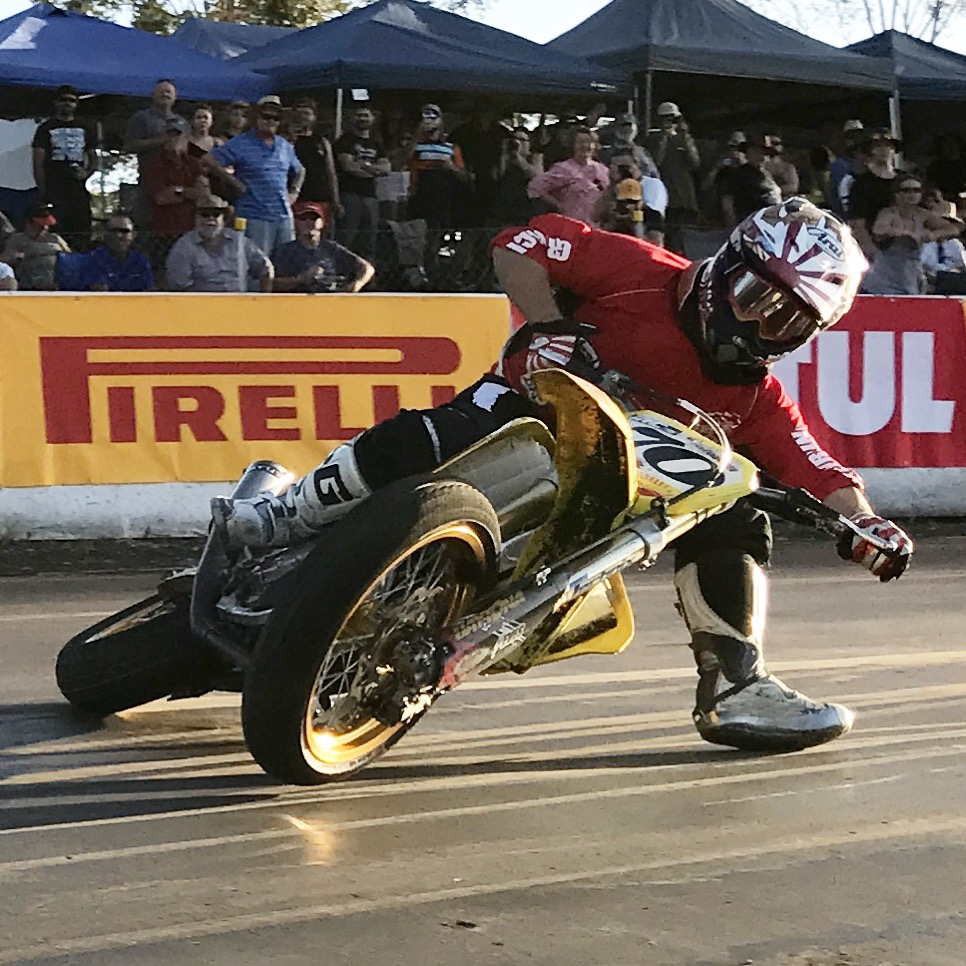 The 2017 Motul Pirelli Troy Bayliss Classic was presented by Shannon’s Insurance with support from Unifilter and Uncle Henry’s.