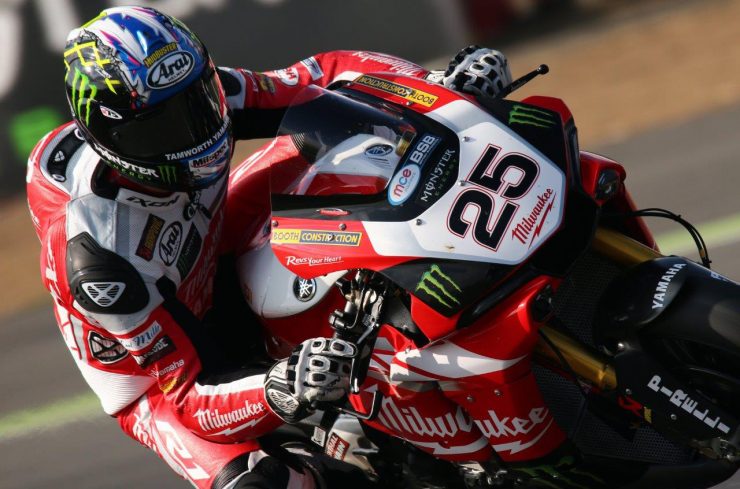 Sydney’s Josh Brookes has finally reunited with his 2015 British superbike-winning Yamaha YZF-R1 – the machine he’ll ride as a wild card in next weekend’s (Feb 24-26) opening round of the 2017 MOTUL FIM Superbike World Championship at Phillip Island.

The multiple Aussie road racing champion has set up a gofundme account to raise the $30,000 shortfall needed and is calling on the local motorcycling community and his fans to throw in a few bucks: https://www.gofundme.com/josh-brookes-worldsbkwildcard 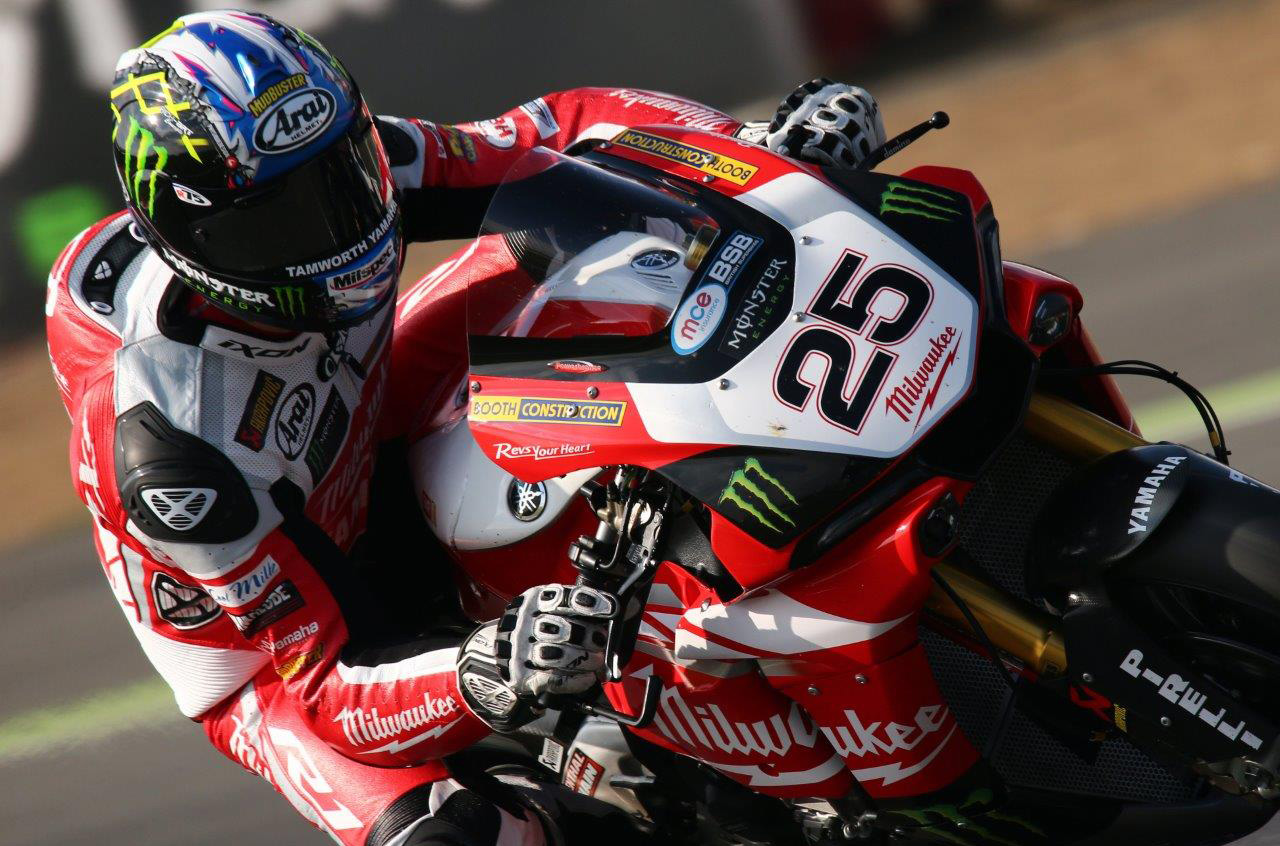 Brookes, from Bringelly (NSW), will be the only Australian on the Yamaha-Finance grid, and is hoping the bike that took him to championship victory in 2015 will be his lucky ticket against the super talents of the class such as Jonathan Rea, Chaz Davies and Nicky Hayden.

Brookes is no stranger to the world superbikes. Last year he made the move to the world’s leading production class aboard a BMW, but the foray proved fruitless and he’s hoping next week at Phillip Island he’ll make amends.

He’s up against it though as test time for Brookes has been limited. Since his faithful Yamaha arrived in Australia two weeks ago, he’s completed two shakedown sessions in Sydney – one a wasted day in the seething 43-degree heat – with his next step Phillip Island for the final WorldSBK pre-season test on February 20-21 (Monday/Tuesday), ahead of the season opener. 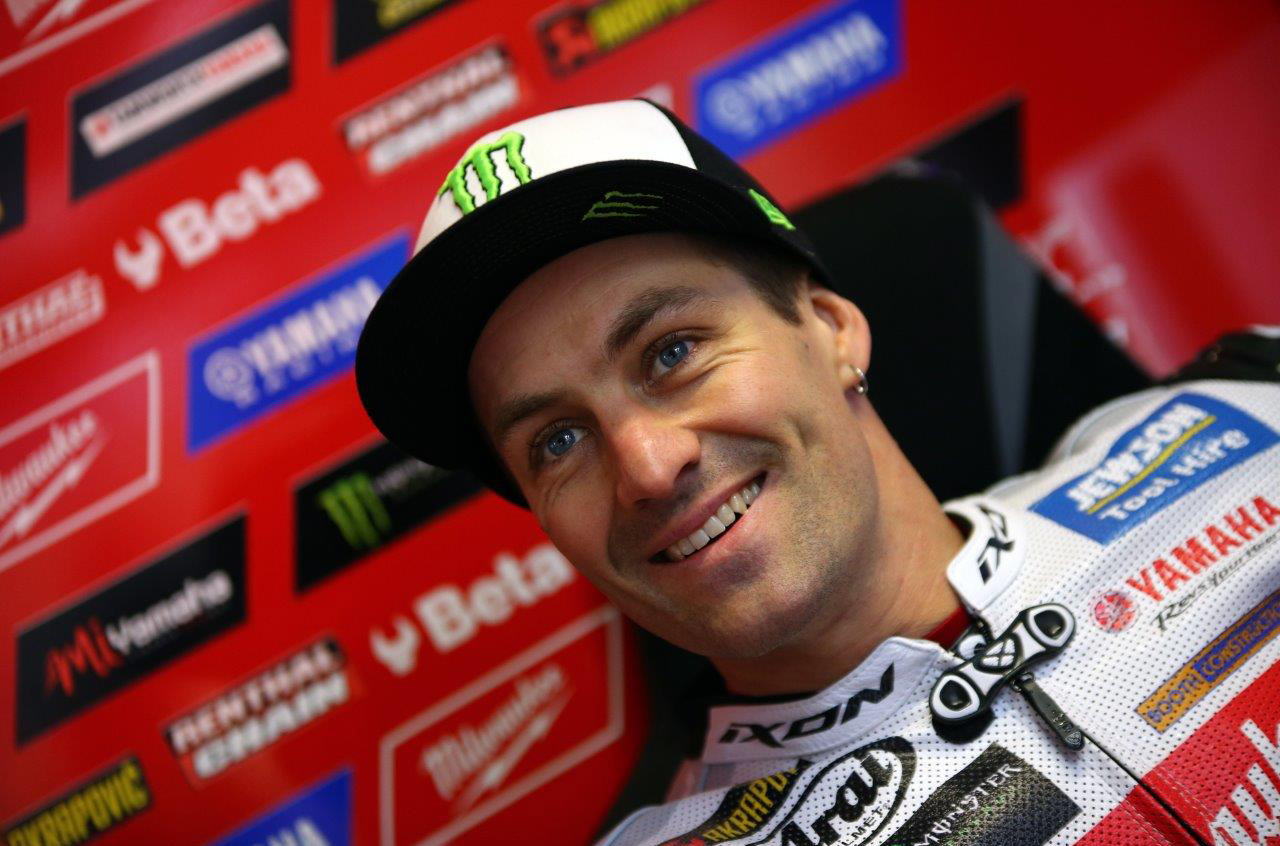 “I’m a motorbike rider and I want to win… but realistically a top five would be a great result at Phillip Island next week,” said Brookes. “Last year I got a top 10 with a bike I was not happy on, so using that as a baseline, a gauge, I can surely go better on a bike I am super comfortable with and one which has taken me to a championship win.”

Brookes has always been lightning fast around Phillip Island, winning numerous domestic races in the nougties as well as the 2004 world supersport round – as a wildcard. 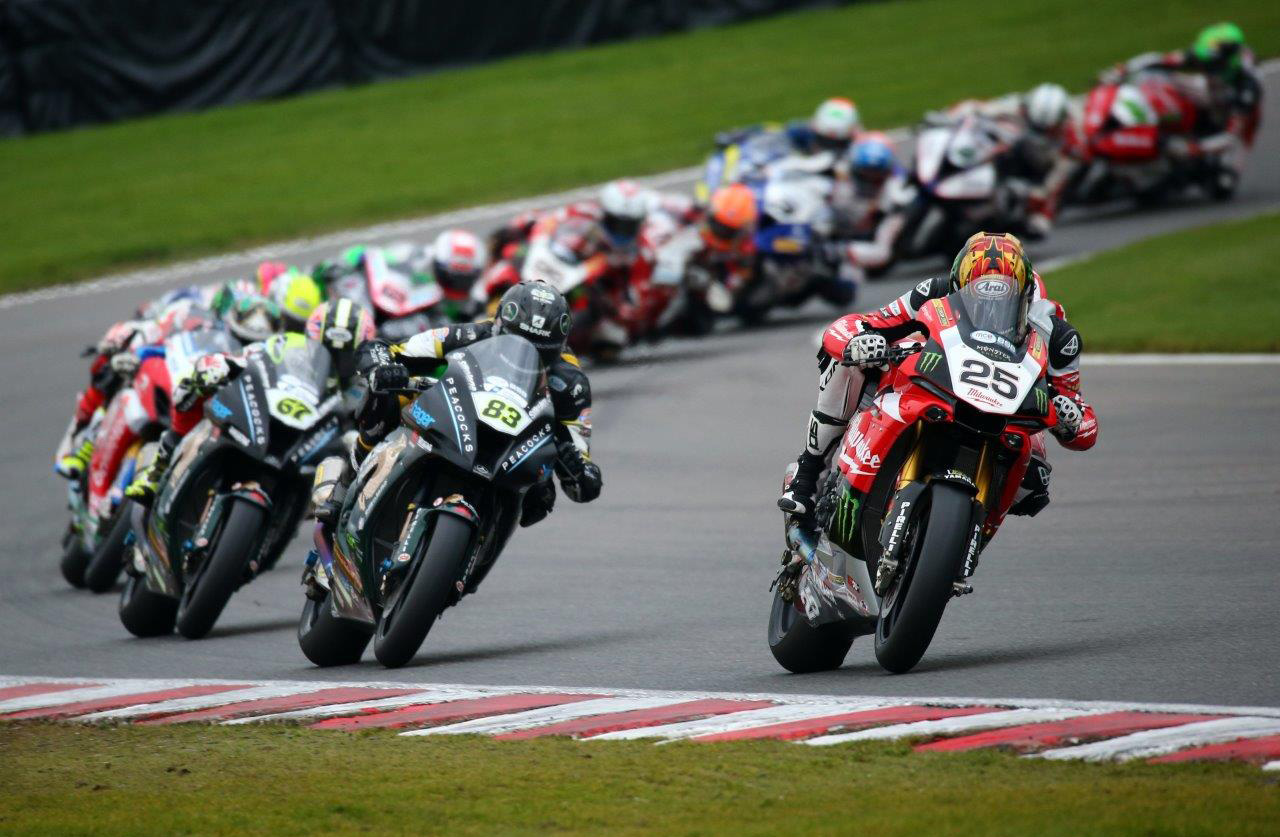 To get to the start line has been a huge project for ‘Team Brookes’. The bike was purchased from the UK by Melbourne-based former Aussie road racer Deon Coote. Josh, his girlfriend Aimee, Coote and a couple of engineers complete the team for Phillip Island but are operating on a shoestring budget.

They are desperate need of another $30,000 to enable them to fly the local flag against the international factory teams from Ducati, Kawasaki, Aprilia, Yamaha and MV Agusta.

Determined to make the grid, the multiple Aussie road racing champion has set up a gofundme account to raise $30,000 and is calling on the local motorcycling community and his fans to throw in a few bucks.

“The simple truth is, building a race team from scratch, sourcing all the parts, preparing the bike and with Australia being the furthest and most difficult place to import the bike to, freight has been a major factor that has overshot the budget,” said Brookes. 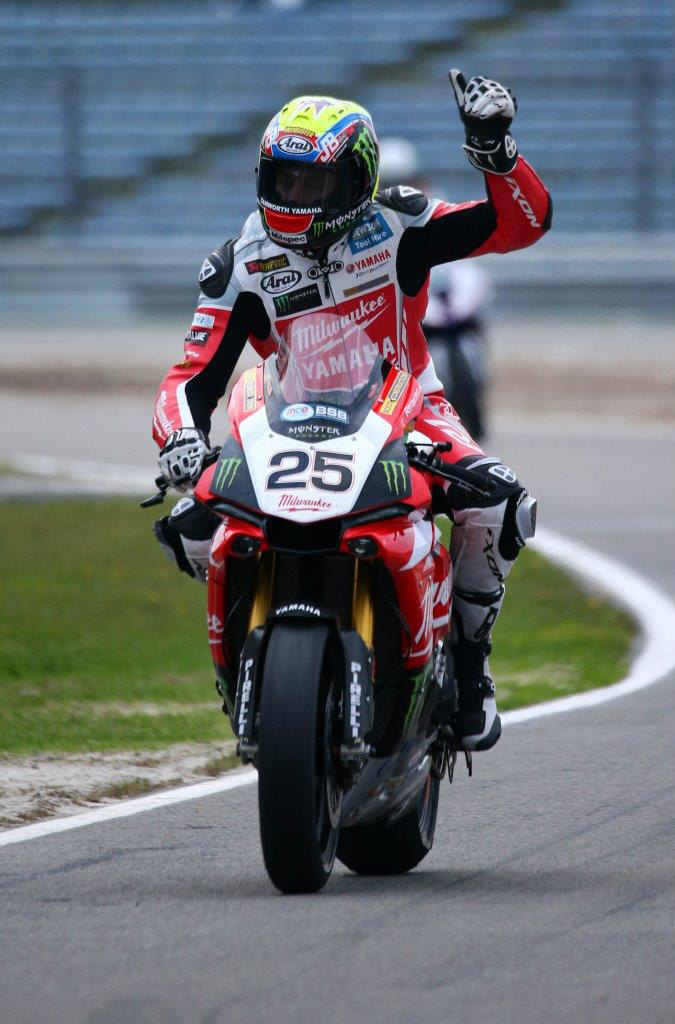 “I have invested as much as I can into this and I’m super lucky to have some sponsorship from amazing companies such as Elite Roads, Milspec Services, Cleaningshop.com.au, AluminiumOnline & Mr Leaf Screener and Mudbuster.

“I know I have some amazing supporters out there, and with 65,000 people following me on twitter I’m hoping if just half of those could give $1.00 to this project we can cover the overflow of expenses.”

To purchase WorldSBK tickets for Phillip Island, visit www.worldsbk.com.au. A three-day general admission pass is $120*, saving $35 on the gate price. Adult single-day tickets start at $30* for Friday, $65* for Saturday and $80* for Sunday, purchased in advance. Children 15 and under get in for free.

*all ticket prices are for advance ticket sales