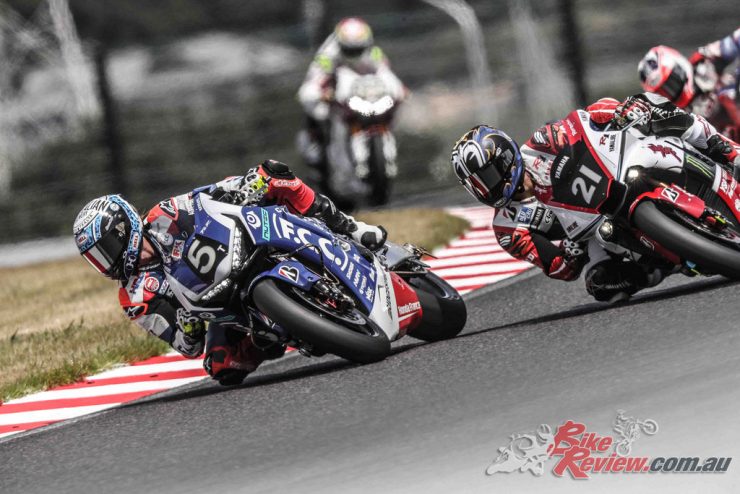 Australia has a new FIM Endurance World Champion in Josh Hook who managed to pilot his F.C.C. TSR Honda France to a fifth-place finish at the Suzuka 8 Hours.

Hook’s team knew they had to keep the bike upright in the race and not jeopardize their title chances. They managed to keep their cool, despite a race full of drama and wet conditions to claim the Championship! There were heaps of Australian competing in the famous race, with several claiming impressive results. 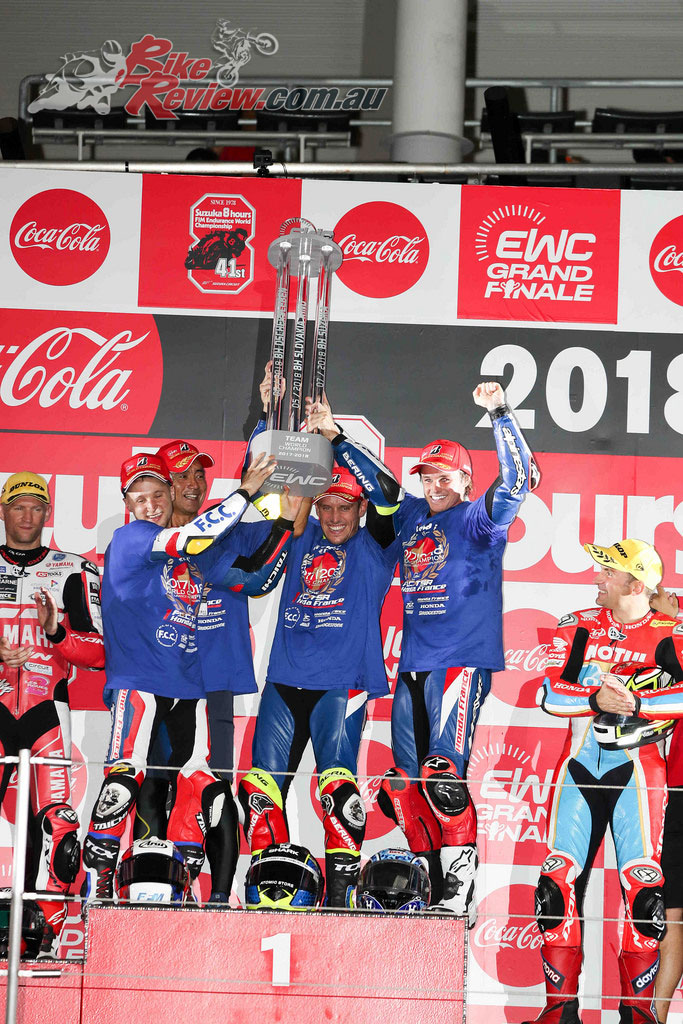 Hook sharing on social media after the race; “We did it, World Champions. Thank you to my amazing team and team mates, Freddy Foray and Alan Techer. To all my fans, you guys are awesome, thanks again for you continued support.”

Taking victory for the 2018 Coca-Cola Suzuka 8 Hours was Yamaha Factory Racing’s Michael van der Mark and Alex Lowes. This would be an impressive fourth consecutive 8 Hours win for the team, with stiff competition coming from Red Bull Honda and Kawasaki Team Green. 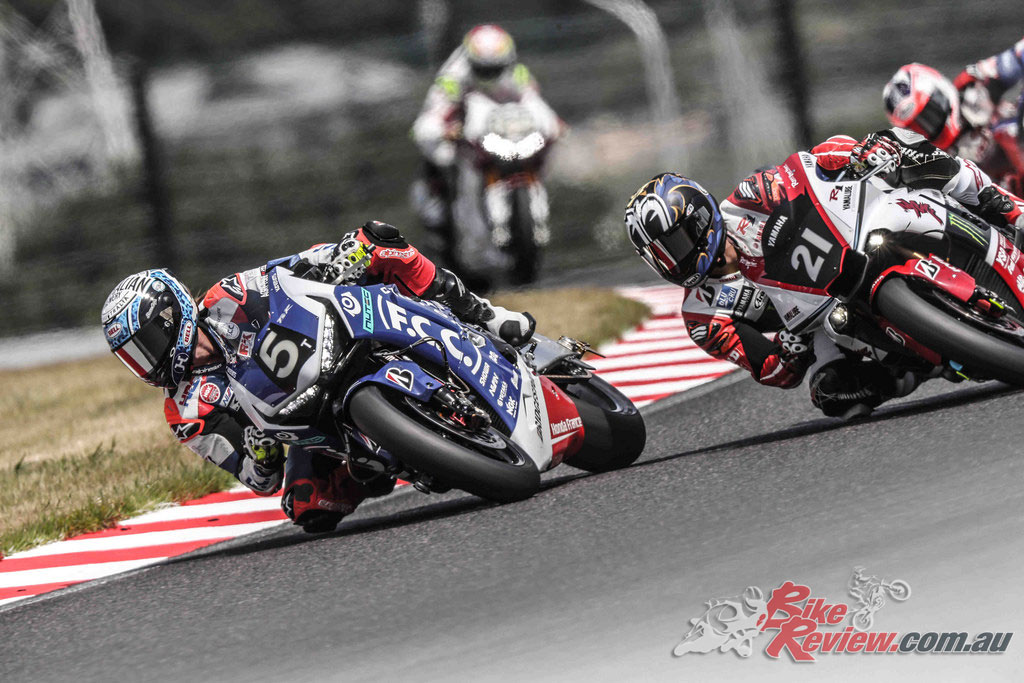 Another impressive ride came from the Honda Asia-Dream Team with ASBK’s current championship leader, Troy Herfoss coming seventh. Herfoss stating; “It was a tough experience, but I enjoyed it a lot and I hope I get another crack at it again sometime. I want to say thank you for the support throughout the entire 8 Hours, especially during the race and between my stints. I also want to say a huge thank you to Honda Motorcycles Australia for creating this opportunity for me. Congratulations to the entire Honda Asia-Dream Racing Team for working faultlessly throughout the whole lead up and the actual race. I enjoyed every minute of it.” 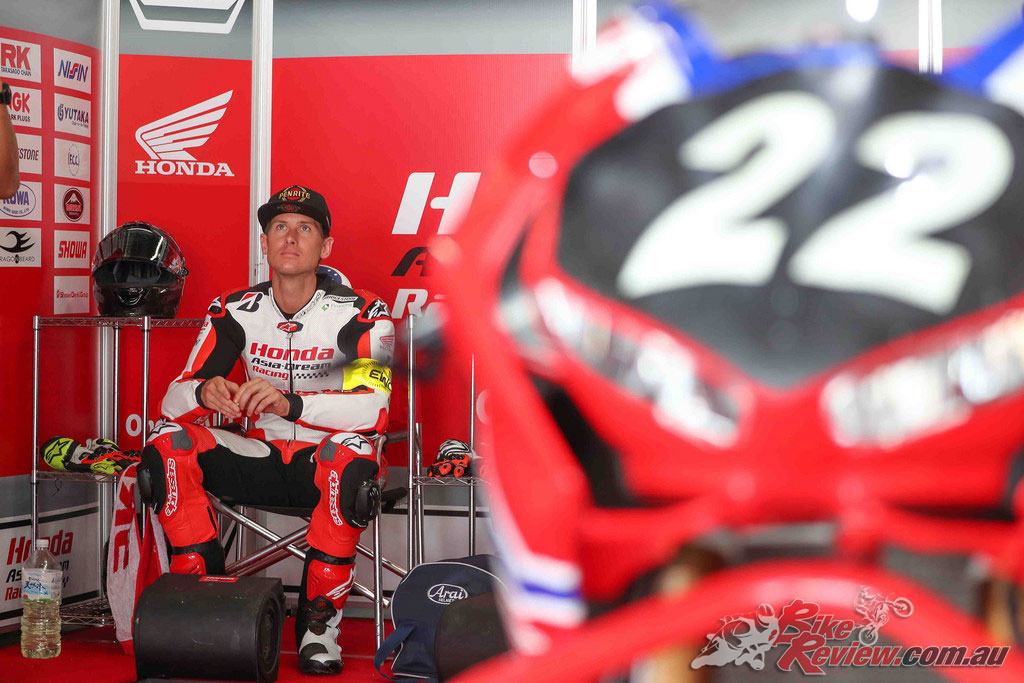 There was another success story in the form of the BMW Mottarrad39 Team of Damian and Alex Cudlin who managed to finish 13th.

Current ASBK Champion, Josh Waters rode in the Superstock class for the 2018 edition of the race and finished fourth for his class. This race marked the eighth time the Suzuki rider has competed in the 8 Hours. 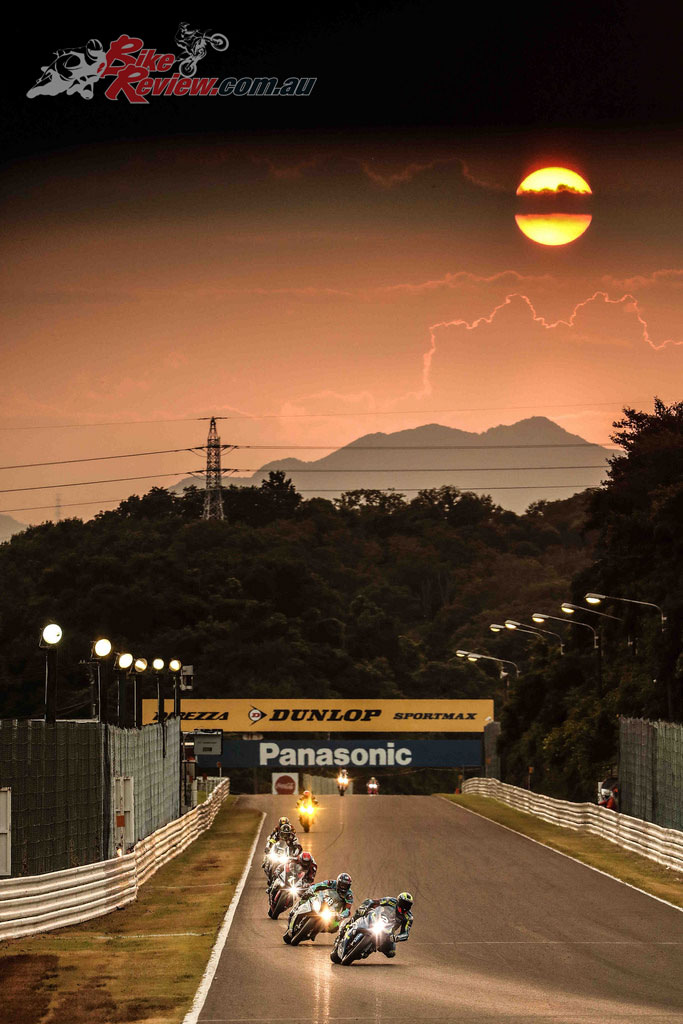 West sharing after the race; “We started well and went from 22nd to 9th place after the team double stinted me. The race stints were certainly hard work. My team mate jumped on the bike after me and was running good lap times. Unfortunately, in the last corner, he hit Neutral and high-sided himself to the moon. Big crash putting us out of the Suzuka 8-hour race. Maybe next year will go better for the 8 Hours.”