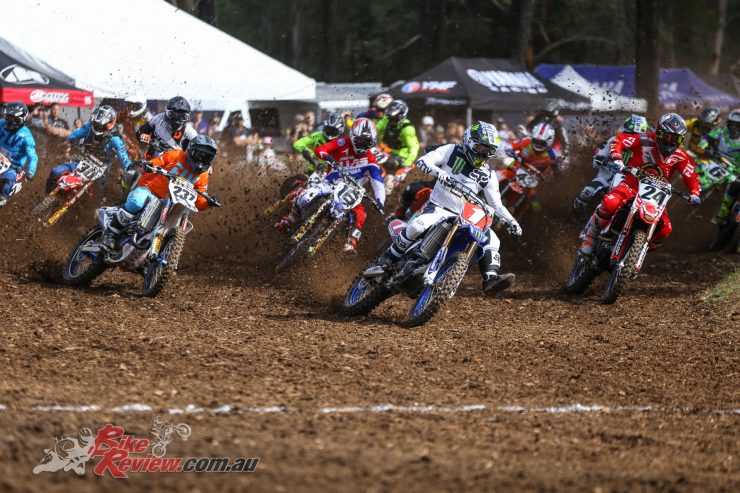 The continued support of major manufactures assures a solid 2019 series, with the support being spread across the board to factory riders and teams as well as privateers.  MX Nationals series promoter Kevin Williams says he’s proud to have aligned Australia’s National Motocross Championship with Kawasaki once again. 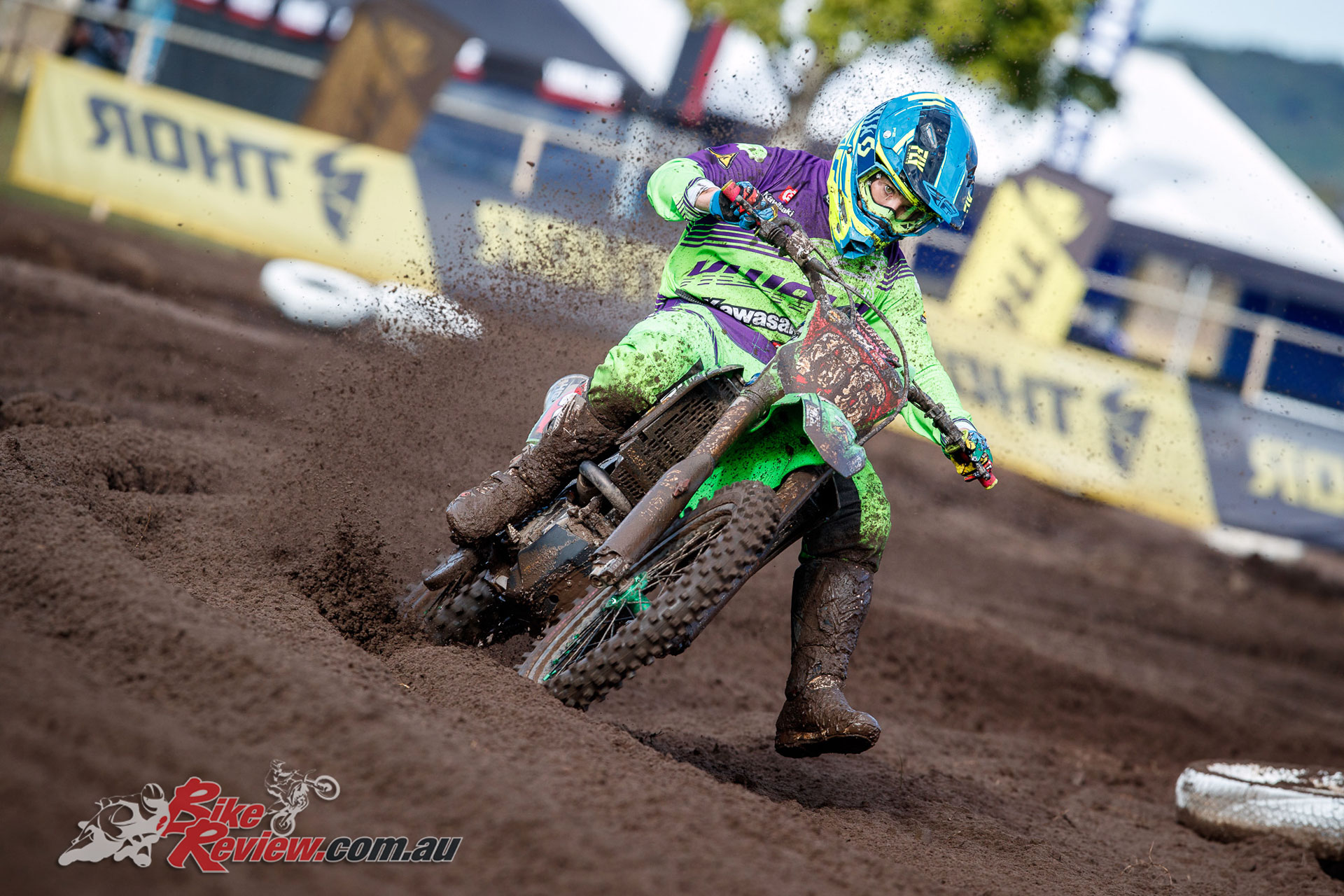 “We are very excited to have Kawasaki on board as an official partner and round presenting sponsor,” Williams shared. “We have had a long and successful relationship with Kawasaki Motors Australia  and look forward to another year of partnership.”

Kawasaki Motors Australia National Sales and Marketing Manager, Rob Walker echoed Kevin Williams’ comments and went on to say that it is an important step towards growing motocross further in Australia.

“We are pleased to be supporting Australia’s premier Motocross series and to be showcasing our brand for another season. As well as having our largest supported team, Empire Motorsports Kawasaki, who have been working hard to prepare themselves for this year’s competition and we are excited to see them kick goals at the first round!” Walker exclaimed. 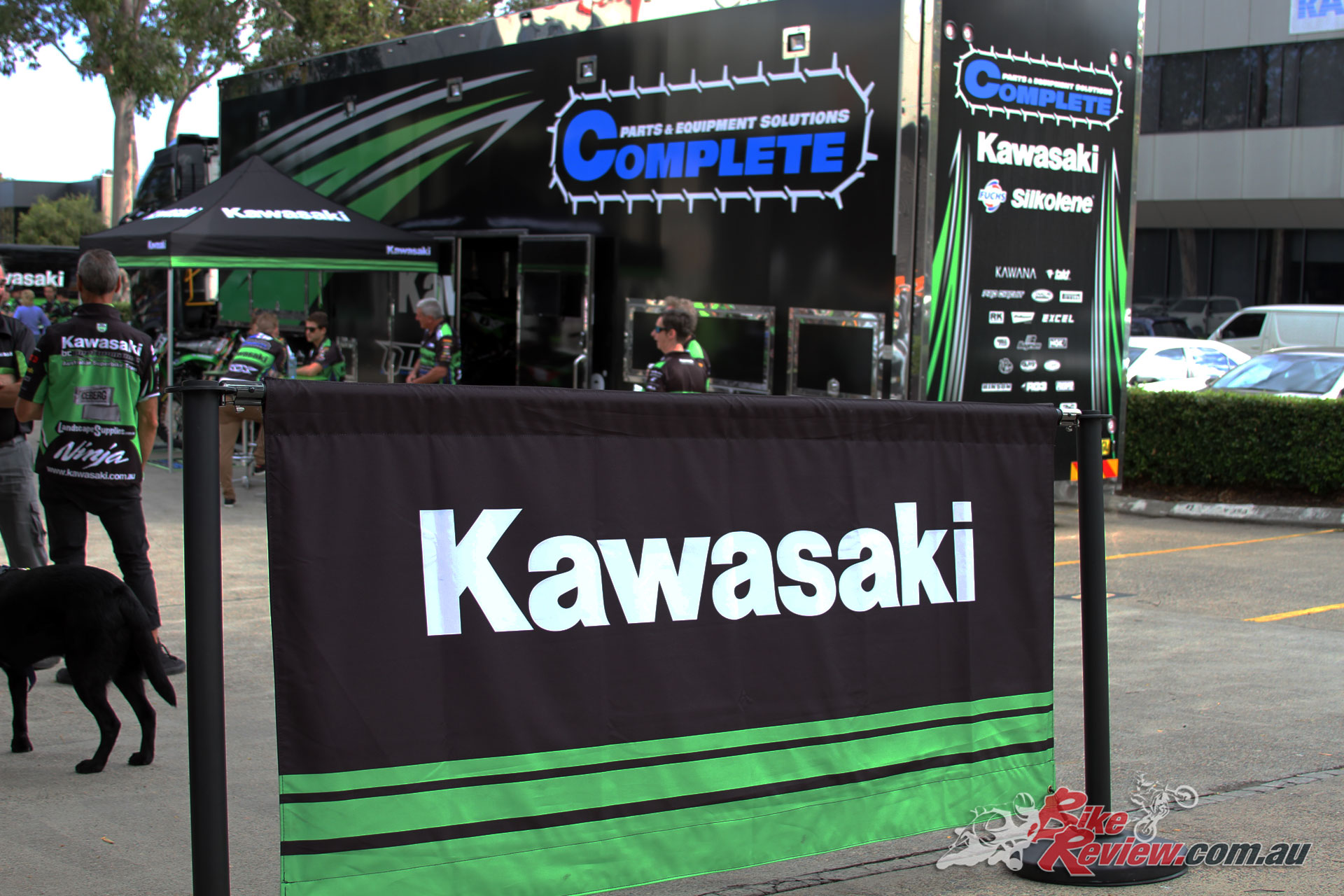