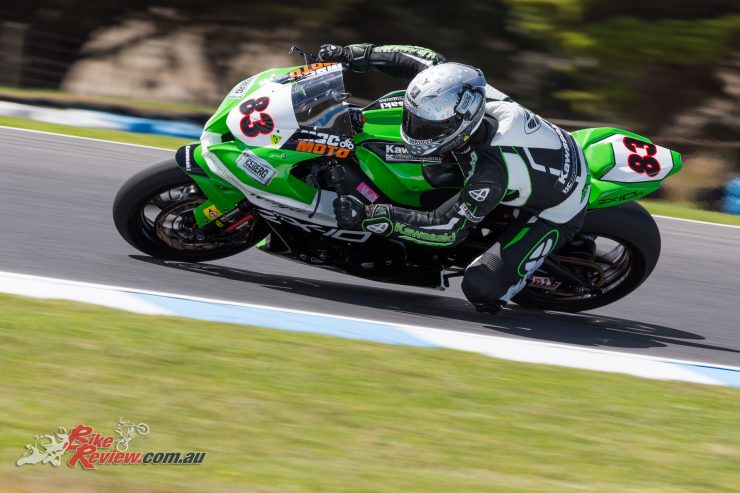 Australian Supersport class will have a splash of Ninja Racing Green in season 2018, with Kawasaki Australia becoming the naming rights sponsor of the class in the Yamaha Motor Finance Australian Superbike Championship presented by Motul Pirelli (ASBK).

Kawasaki Australia has stepped up their commitment for 2018, yet another coup for ASBK heading into one of the most anticipated seasons in living memory with further development expected from all facets of the championship. 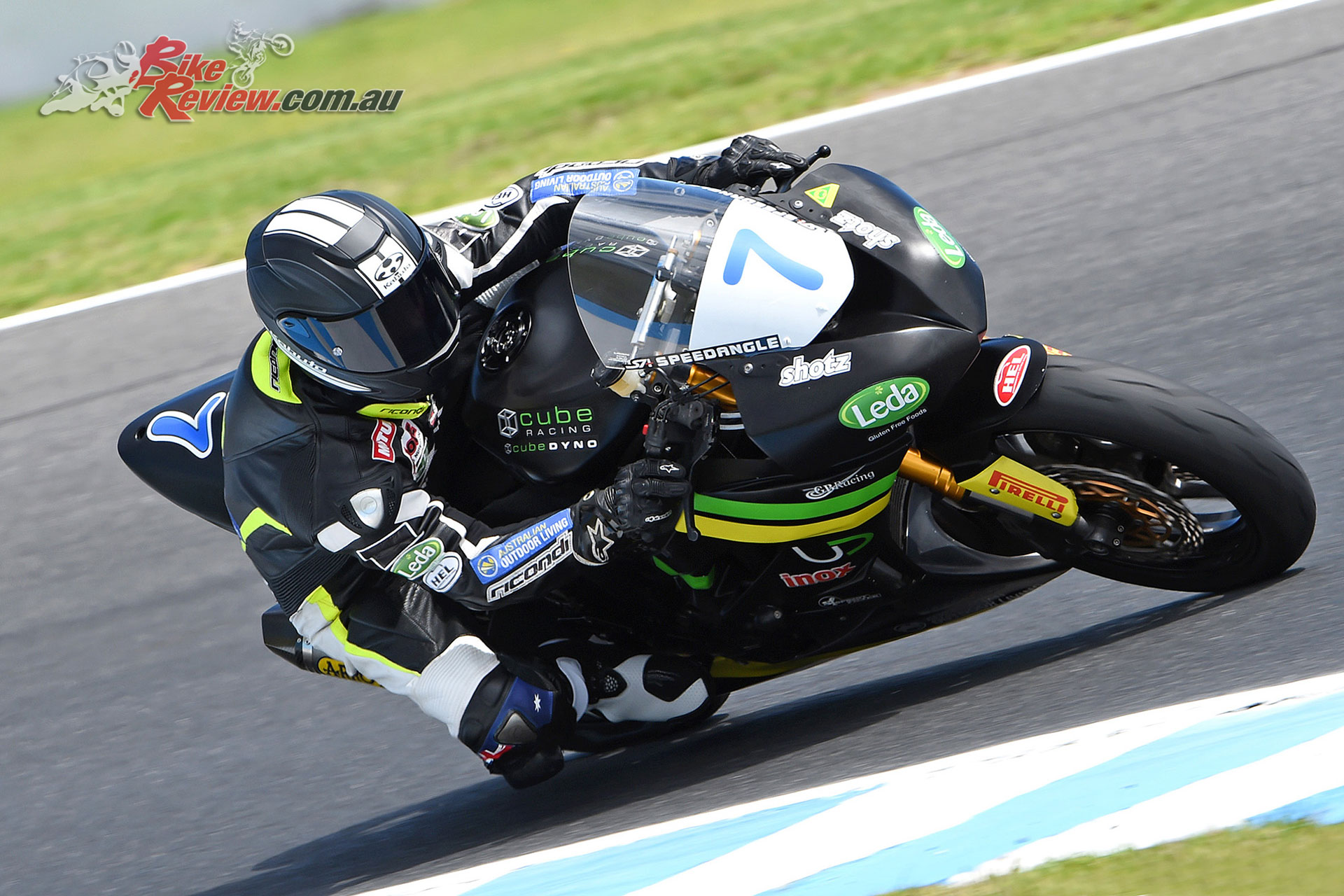 ASBK’s Kawasaki Supersport class has long been the development ground for future Road Racing stars and 2018 will be no exception to the rule. Major names like Tom Toparis, Cru Halliday, Max Croker and Damon Rees will battle it out for title supremacy, just to name a few.

The Kawasaki brand has a rich history in Australian motorcycle racing and ASBK is looking forward to the stronger collaboration between both parties in 2018. The manufacturer competes in the three national championship classes of Superbike, Supersport and Supersport 300 with their ZX-10R, ZX-6R and Ninja 300. 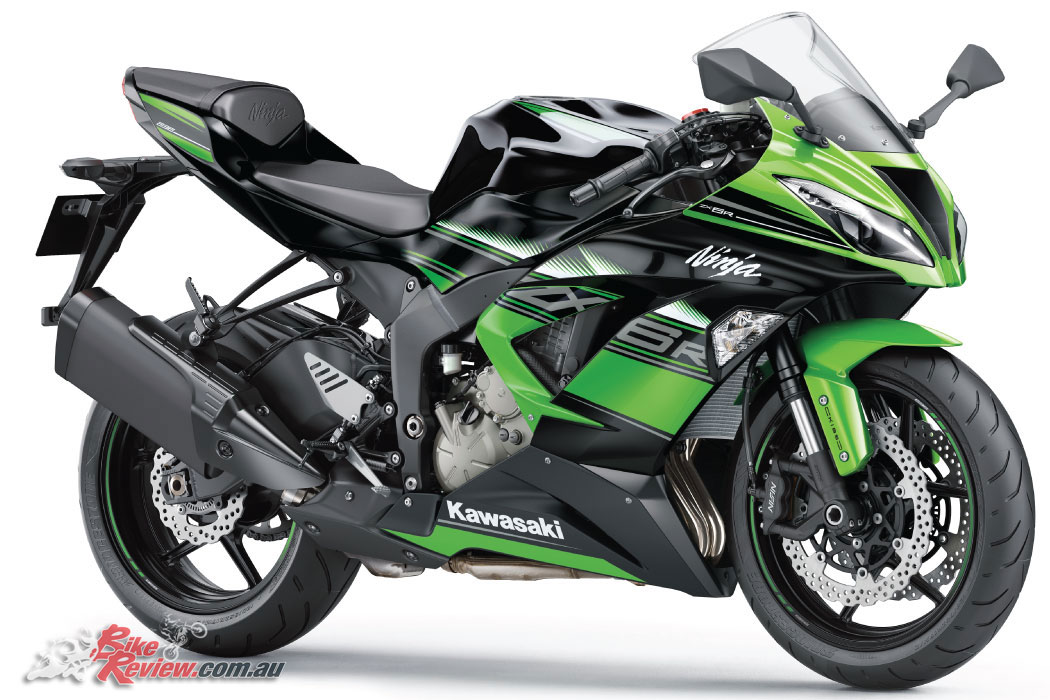 Kawasaki Australia’s National Sales and Marketing Manager, Robert Walker stating; “We are excited to not only continue, but to elevate our support for 2018 ASBK. Racing is an integral part of Kawasaki’s DNA and we take every opportunity that we can to make an impact, including becoming the Supersport class sponsor this year. Our increased championship sponsorship will uplift our presence throughout the year and will also help to enable the governing body, Motorcycling Australia in their goal to enhance ASBK as a whole.”

Motorcycling Australia’s CEO, Peter Doyle shared his thoughts on the announcement, adding; “ASBK is very pleased to welcome Kawasaki Australia as naming rights sponsor to the Supersport class. Kawasaki’s passion for racing is evident throughout its history and it’s great to see the famous manufacturer throw their support behind one of ASBK’s most important classes. I’m sure we can expect to see exciting talent and plenty of battles within the class on display in 2018,” Doyle finished. 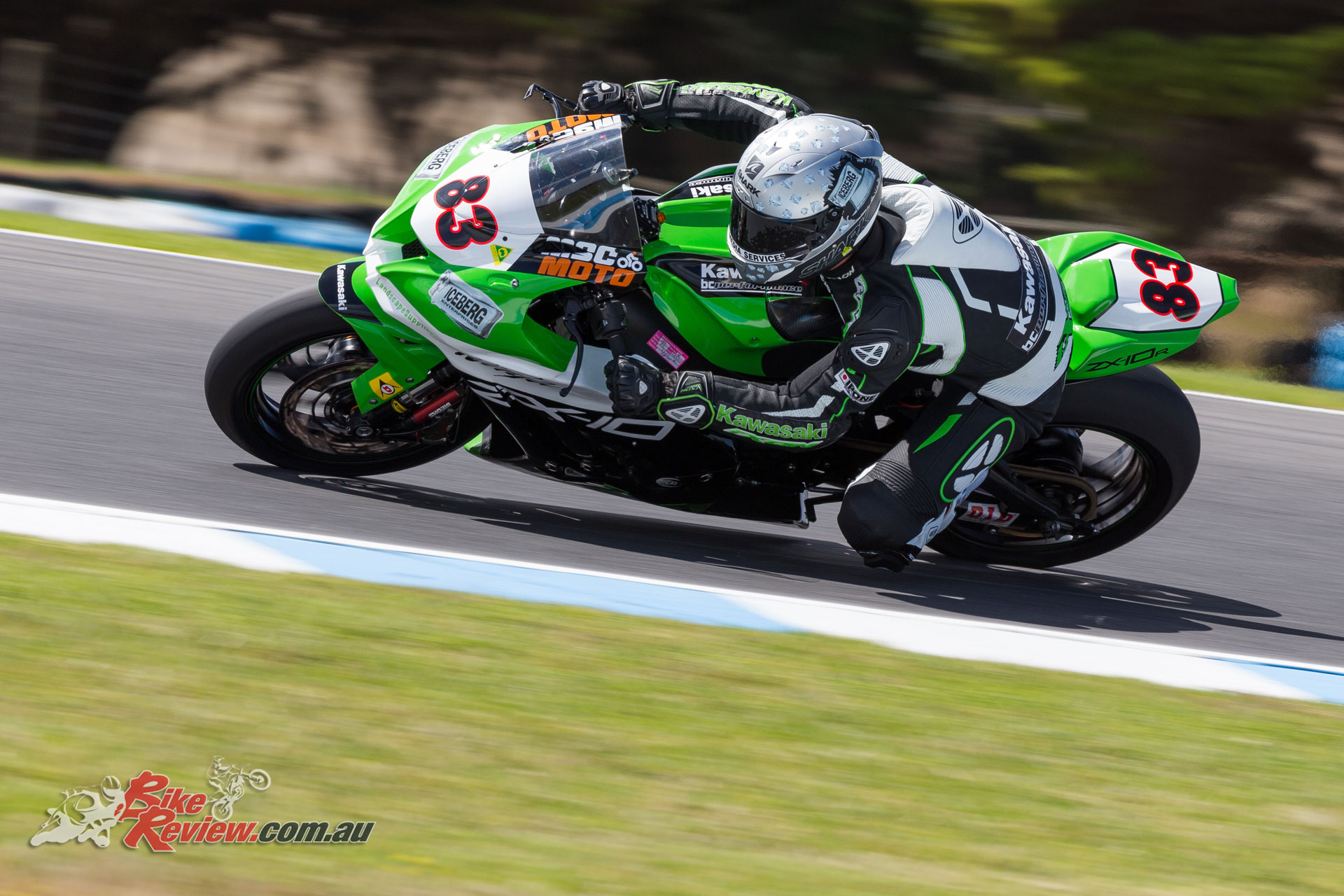 All the action gets underway for the Kawasaki Supersport class with Round 1 taking place alongside the Australian WorldSBK round, February 22 – 25 at Phillip Island Grand Prix Circuit.

For more information on the exciting range from Kawasaki Australia head to http://kawasaki.com.au/