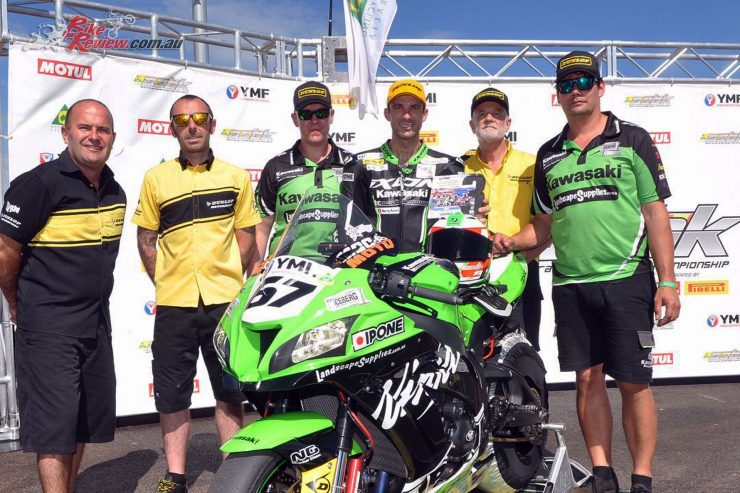 The Kawasaki BCPerformance Team return in 2019 to ASBK

The Kawasaki BCperformance Racing Team will continue to campaign in the Australian Superbike championship (ASBK) in 2019 as the direct collaboration between Kawasaki Motors Australia and BCperformance enters its third full season.

Team Owner and Manager Kelvin Reilly and BCperformance will run the largest Kawasaki supported road racing effort in the 2019 Australian Superbike Championship (ASBK), with Reilly explaining, “For 2019 I believe we have a real dynamic team that will gain results, along with the updated 2019 Kawasaki Ninja ZX-10RR. It’s a pleasure to be working with Bryan again and achieving success he so rightly deserves after the valuable experience we gained during the 2018 campaign. I believe from the get go we can achieve race wins and be in with a shot of the championship in what is going to be another super competitive year. 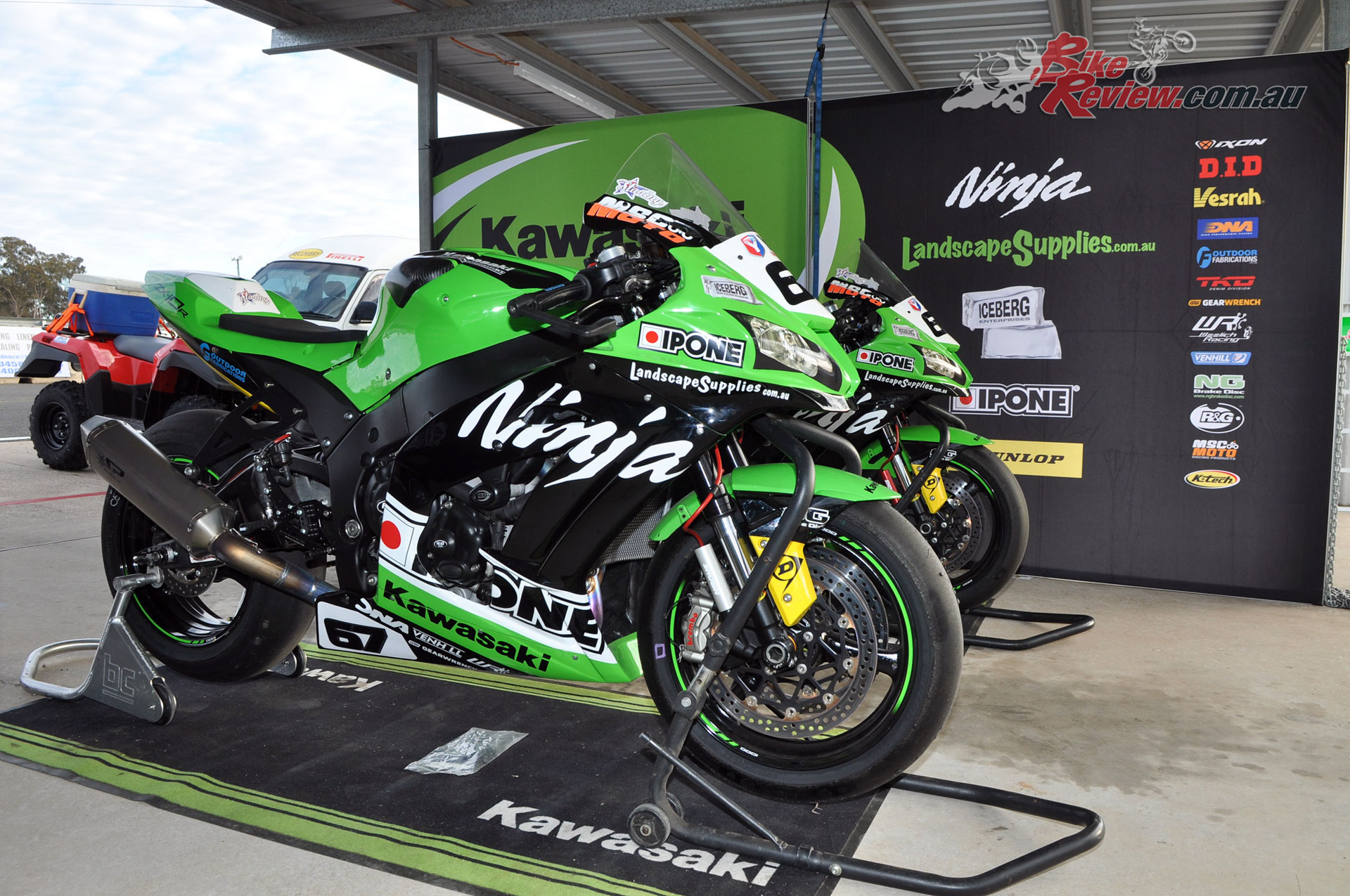 BCPerformance in 2018 – Image by Foremost Media

“Continuing with tradition, we also welcome 18 year old Lachlan Epis to the team. He has shown great speed during some one-off appearances on a superbike in 2018 and has plenty of world championship experience to draw from. As our working relationship gets stronger and stronger every year, it is also a pleasure to work with Kawasaki Motors Australia and I must thank them for their continued support along with all our other sponsors who will be announced shortly.” 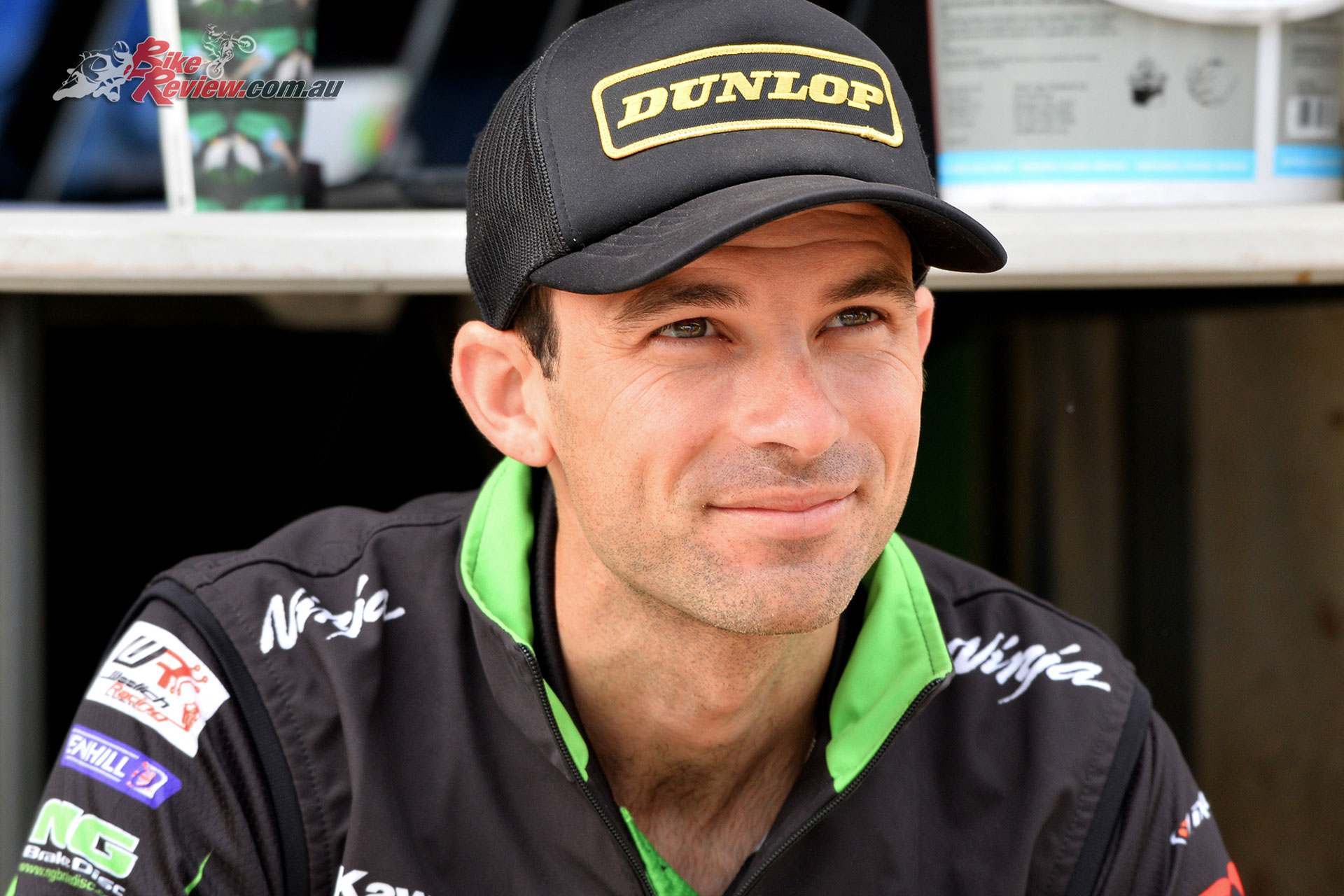 Bryan Staring was also happy to announce he would continue with the team into 2019, saying, “I am particularly happy to remain with the Kawasaki BCperformance Racing Team for 2019. The positive dynamic of this small team creates a motivational environment that’s a pleasure to be involved with. We continually learnt as a team throughout the 2018 season. I look forward to applying our knowledge and experience together to ensure 2019 is a greater success. I must thank Kelvin Reilly, Kawasaki and all the team sponsors for their continuing support towards the team, one that I am very happy to be a part of.” 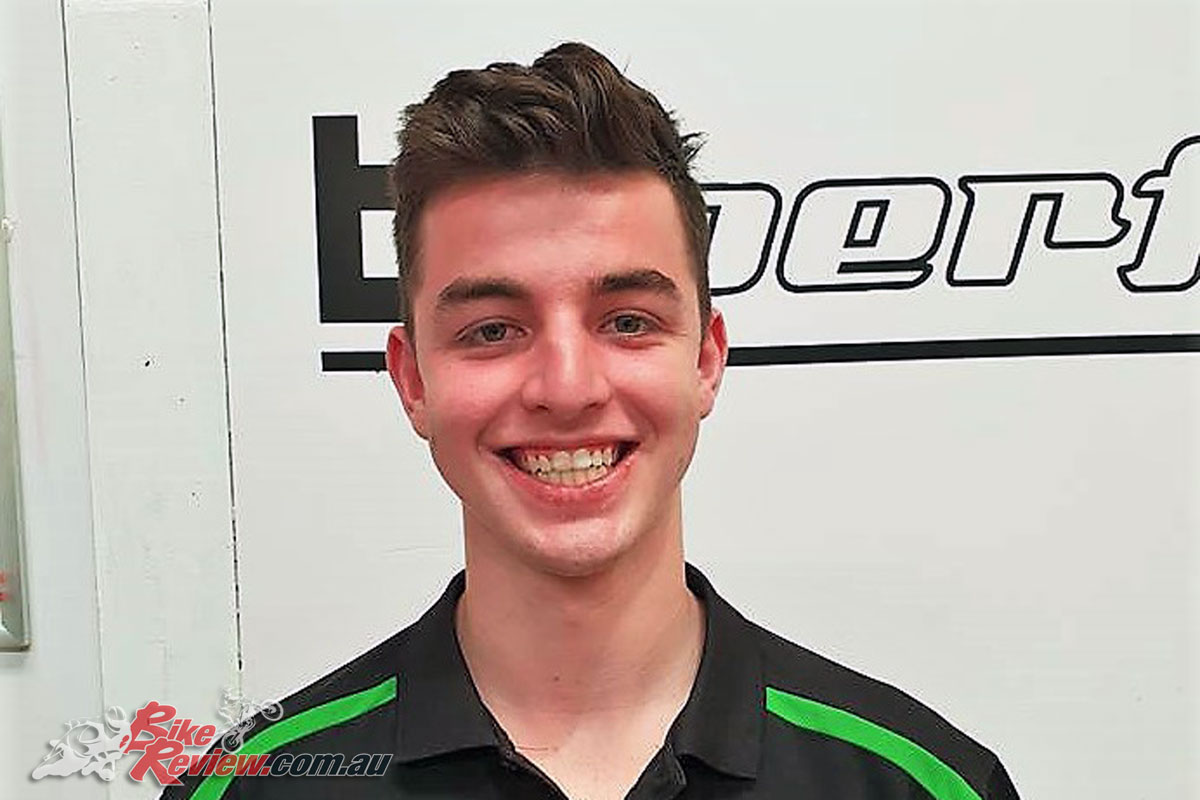 In the 2019 campaign, the Kawasaki BCperformance Racing Team will be the first Australian team to fully benefit from the technology developed with the four time Championship World Superbike teamwith the 2019 Ninja ZX-10RR motorcycle. 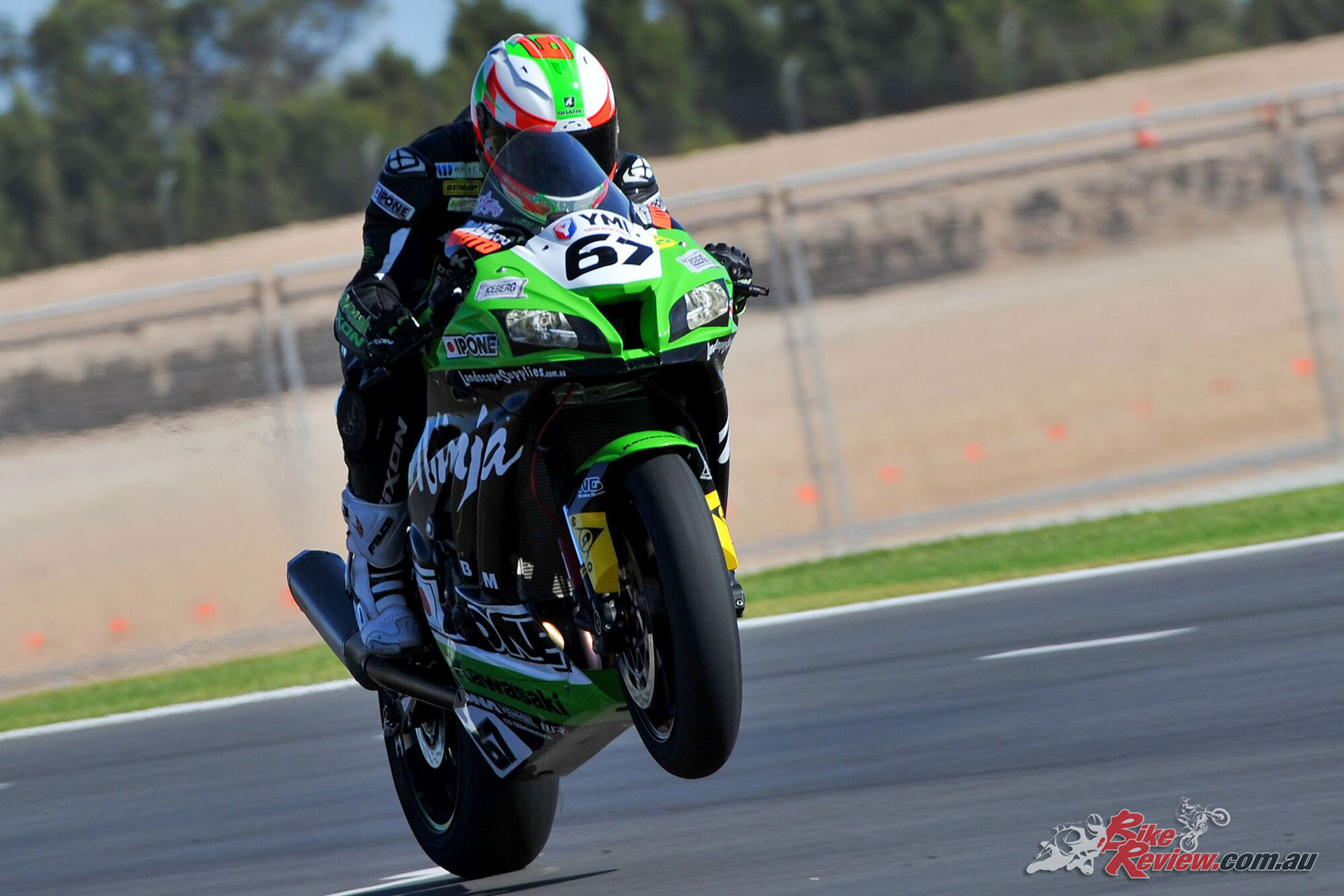 Kawasaki Motors Australia National Sales & Marketing Manager, Robert Walker, is expecting big things from the team this year, adding “We have established an ongoing relationship with the premier privateer road team in Australia. Each year this team has represented Kawasaki strongly and improved on their results. In 2019 we are looking forward to seeing the team on the podium regularly and watching the powerful Ninja ZX-10RR cross the line at the front of the pack.”