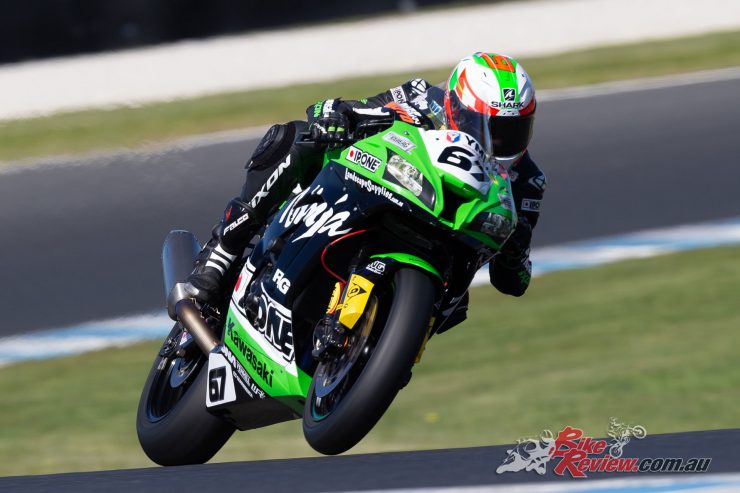 With the Australian Superbike Championship (ASBK) hitting the track for the first time at the Official ASBK Test, an exciting announcement sees Kawasaki Motors Australia increasing their commitment to the series and named as the title sponsor of the Superbike class for the 2019 season.

The 2019 ASBK season will see the Kawasaki Superbike class tour the country for a seven-round championship, kicking off at the World Superbike opening round at Phillip Island, held at the Island on 21-24 February. 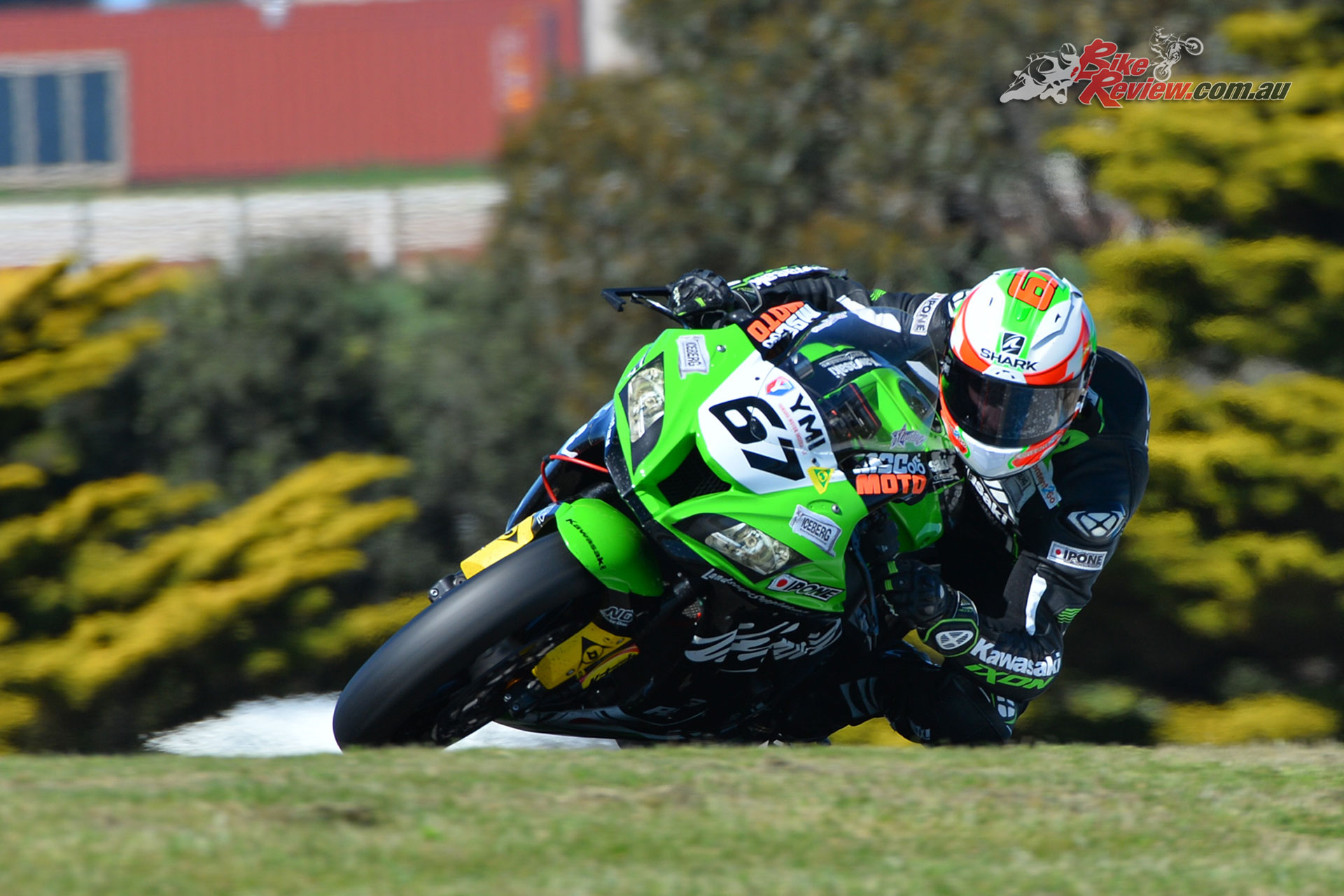 “Kawasaki Motors is very happy to be supporting the ASBK in 2019 by taking in the Naming Rights to the Superbike Class” said Robert Walker, National Sales & Marketing Manager at Kawasaki Motors.
“The series is as strong and competitive as it has been for several years and it’s good to see all of the manufacturers supporting racing in Australia. Entry level racing through to Superbike racing is having a revival under the new directions of Motorcycling Australia.”

“It’s fantastic to have Kawasaki’s renewed commitment to ASBK as both a sponsor and a manufacturer,” said Doyle. “The support of manufacturers like Kawasaki has helped to drive the resurgence of ASBK, meaning we’re able to provide a stronger championship than ever with bigger fields, stronger teams, and most importantly – great racing.”

Riders on board Kawasaki machines for this year’s ASBK championship include Bryan Staring and Lachlan Epis (BCperformance), Glenn Scott (GSR), and Matt Walters.