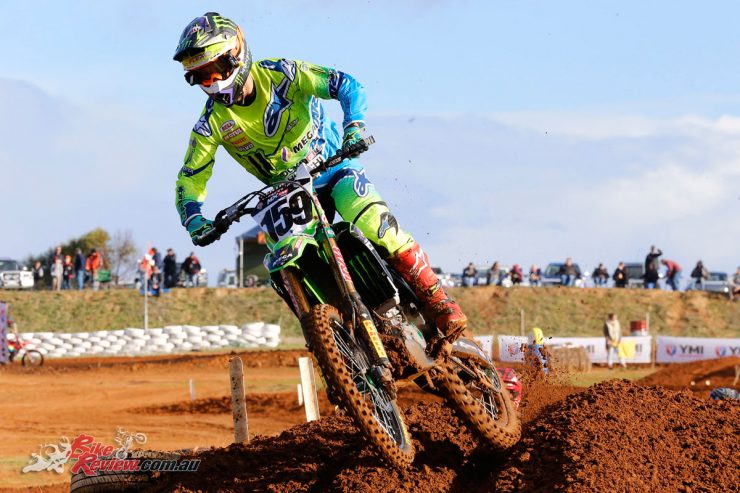 In the opening MX1 race Tonkov and his 2017 KX450F completed the opening lap in sixth place, but then made a couple of small errors to finish the moto in eighth place. 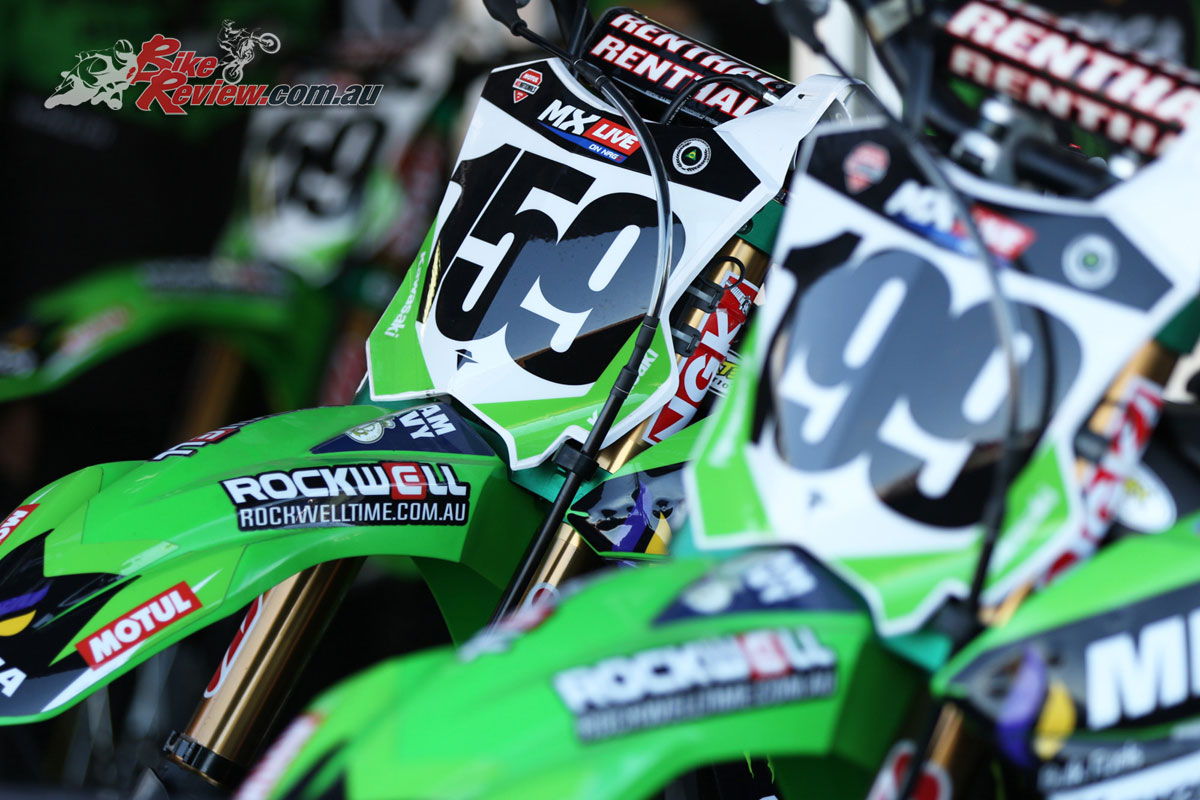 As rain began falling, the 25-year-old Russian found himself mid-pack off the start of the second MX1 race. A goggle issue at the halfway mark saw him ride the remainder of the race without goggles, but he still managed to soldier home in ninth position.

“It was tough out there today. I feel like my riding is getting better, but the results aren’t showing it,” Tonkov said. “In the first moto I had an okay start, but I tried to ride over what I can and lost some positions. In the second race I had to ride without goggles due to the changing conditions. 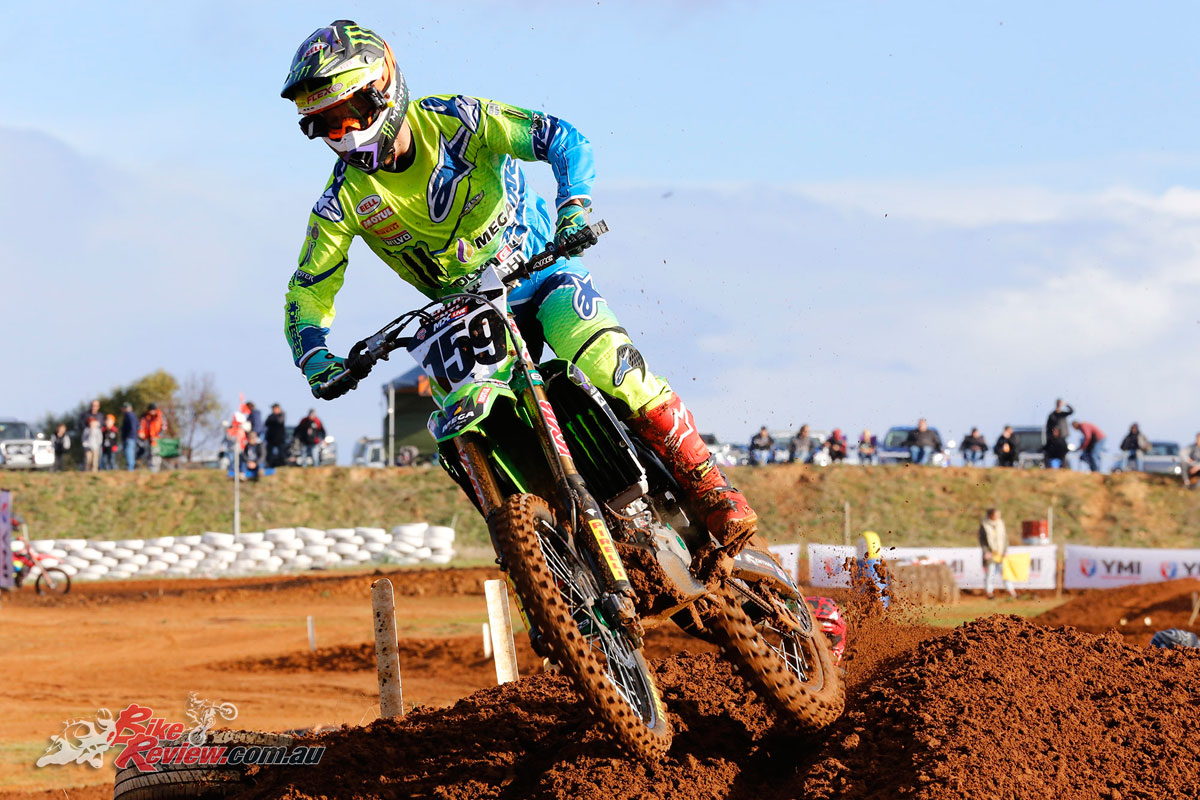 “I feel bad for the team as ninth overall is not where we want to be and I know I’m better than that. There’s now a break in the series and tomorrow we’ll reassess everything and try and find that thing that’s missing when I come to the races, so I can hopefully show everyone what I am capable of.” 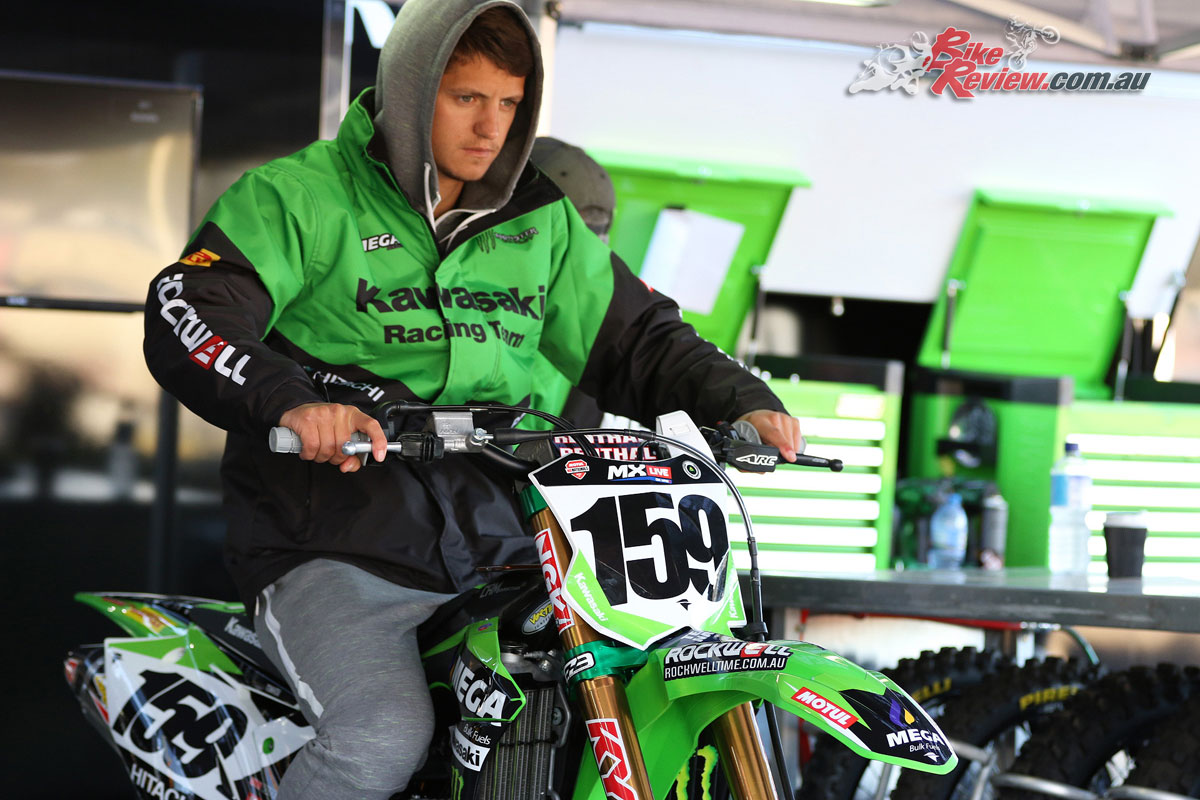 MEGA Bulk Fuels Monster Energy Kawasaki Racing Team’s Nathan Crawford did not race at Murray Bridge in order to maximise healing time for a wrist injury before the second half of the championship.

The sixth round of the 2017 Motul MX Nationals championship will be held at Nowra, New South Wales, on Sunday, 2 July. Further information on the 10-round series can be found on the official website at www.mxnationals.com.au. 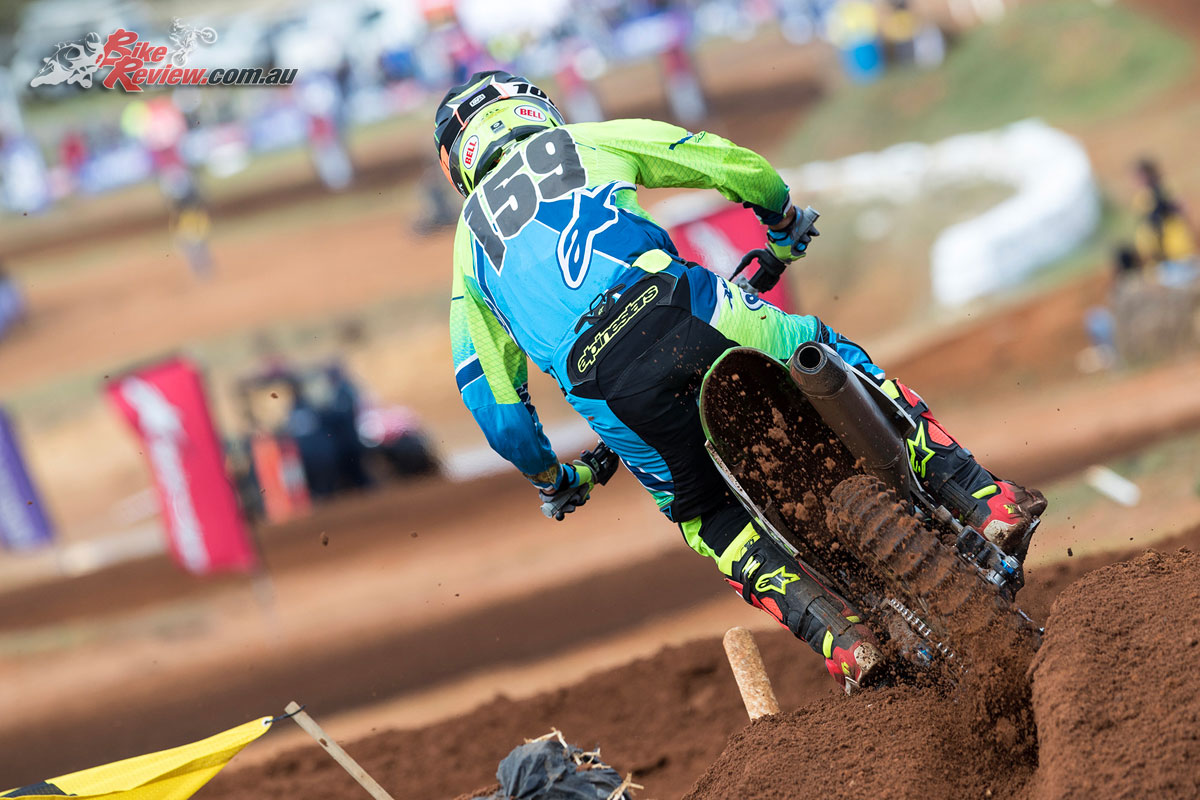