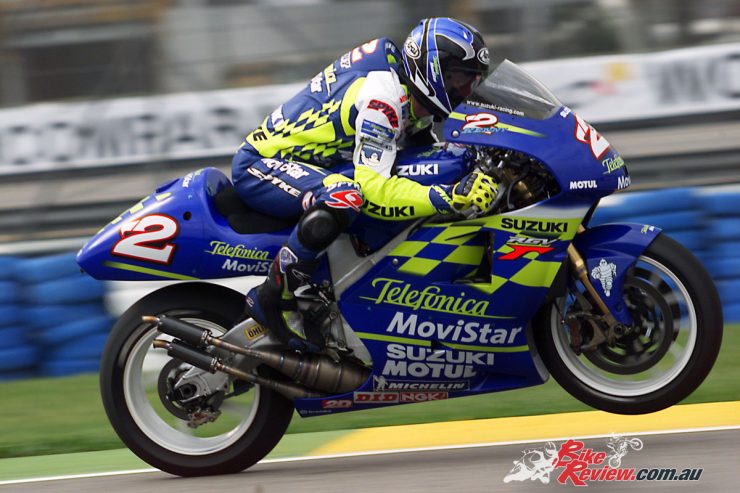 Premier class World Champions Kenny Roberts Jr and Marco Lucchinelli, who lifted their crowns in 2000 and 1981 respectively, are to be inducted into the World Championship Hall of Fame this season, with Carmelo Ezpeleta, CEO of Dorna Sports, leading the ceremonies as the two World Champions are honoured. 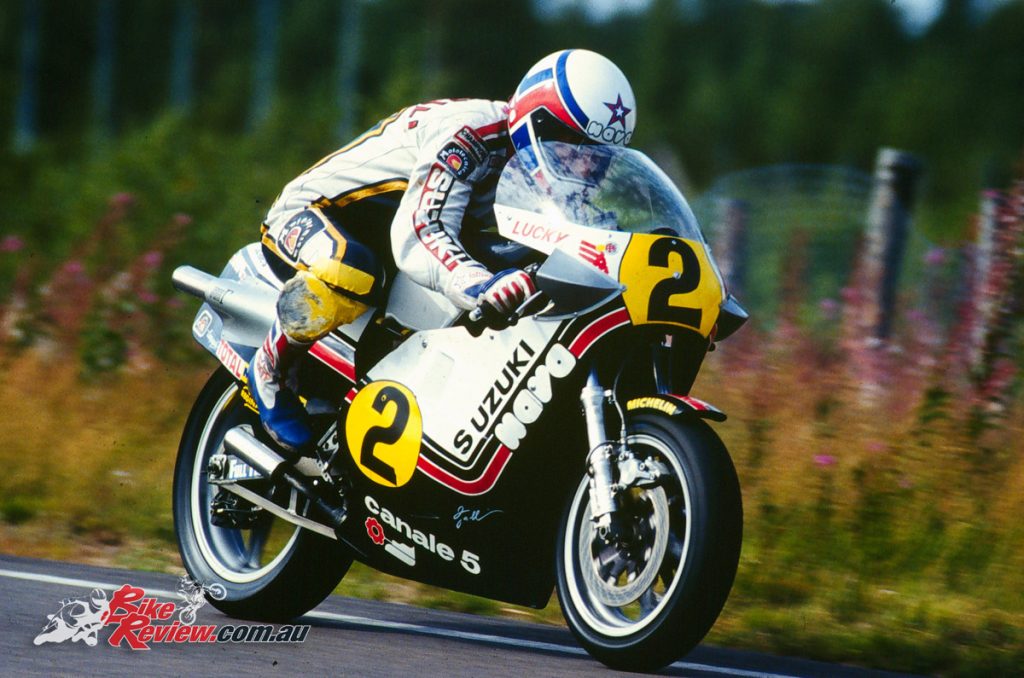 Carmelo Ezpeleta, CEO of Dorna Sports said, “Inducting MotoGP Legends is always important, and being able to honour two premier class Champions this season makes me very proud. Kenny Roberts Jr and Marco Lucchinelli are both great Champions and thoroughly deserve their place in this prestigious Hall of Fame. I look forward to Austin, and to Mugello, where we officially induct them as Legends.” 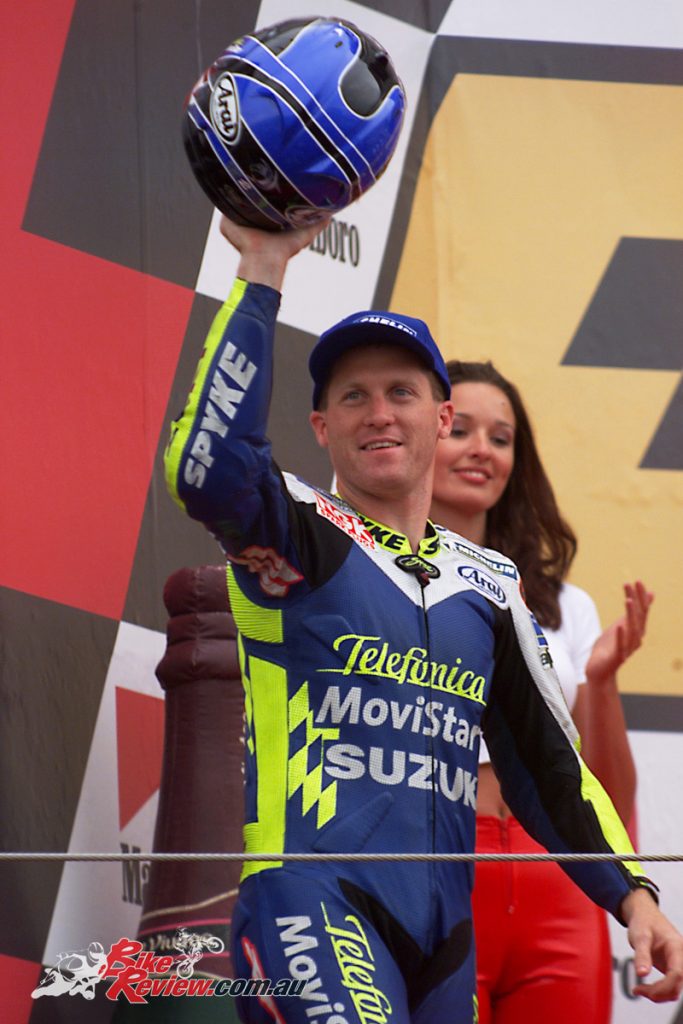 Roberts Jr will be inducted in his home nation at the Americas GP, a modern classic on the MotoGP calendar held in the cultural metropolis of Austin, Texas. Joining the premier class in 1996 following a stint in the 250 World Championship, Roberts Jr then took his first victories in 1999 – four of them – on his way to taking the runner-up spot for Suzuki. 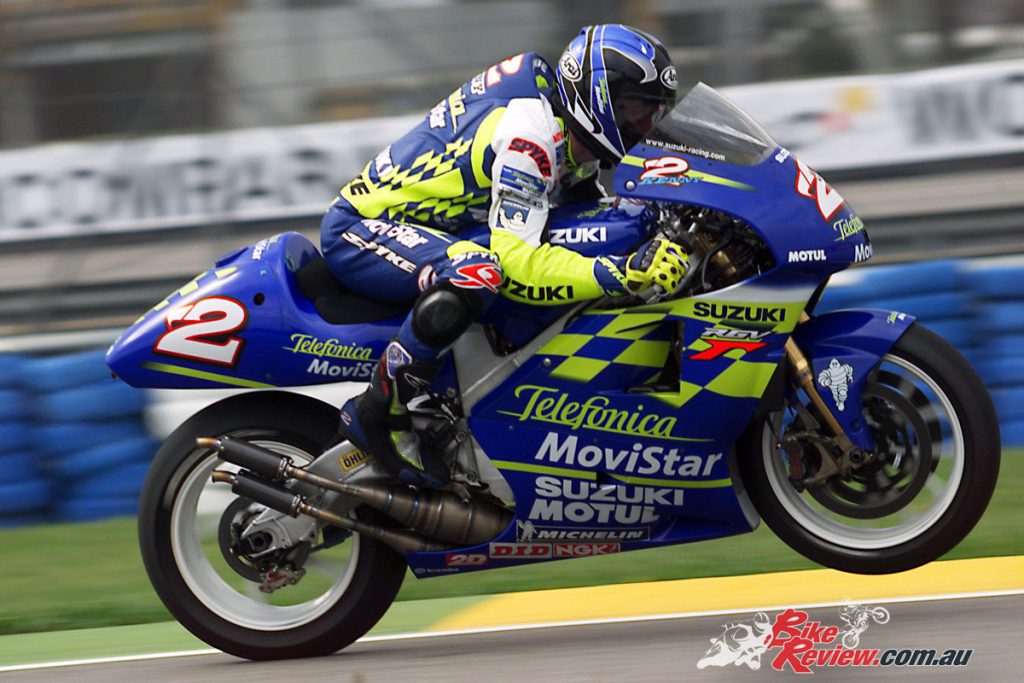 The following year, Roberts would again take four wins, and add one more podium to his tally for the season – taking the crown with 258 points; an impressive 49 clear of second place.

Lucchinelli, to be honoured in the stunning atmosphere of the Italian GP at the Autodromo Internazionale del Mugello, won his premier class crown in 1981. First debuting five years before his Championship win, the Italian took a host of podiums before getting his first victory at the end of 1980 – taking third in the standings that year. 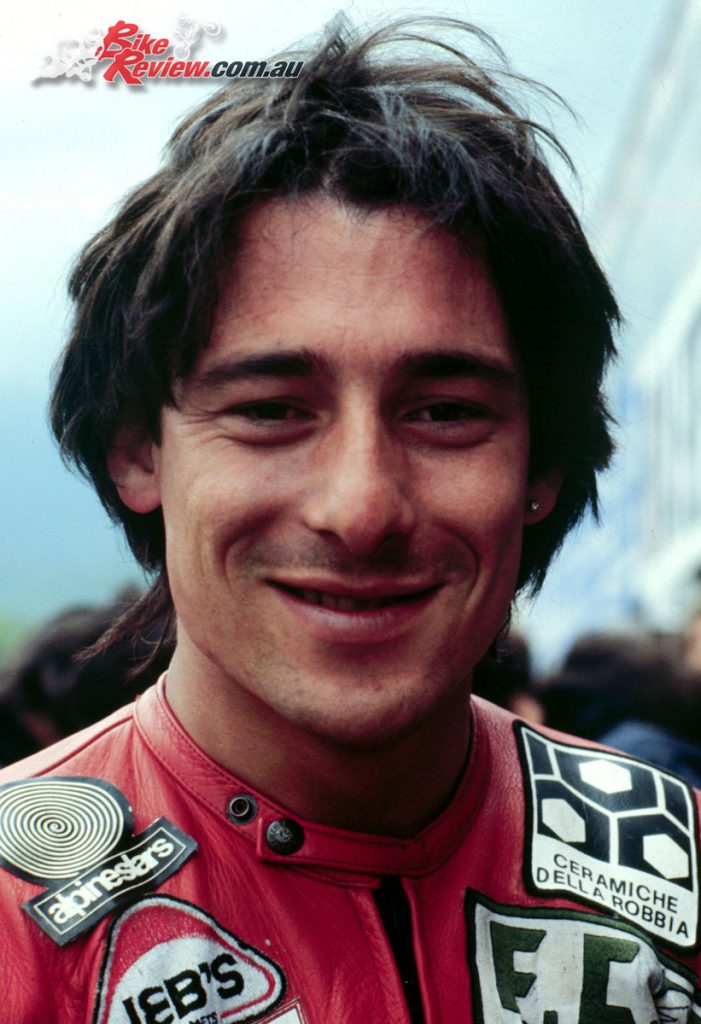 With that as a foundation, the rider from Liguria took 1981 by storm with five victories, battling for the title until the very end of the season to become 1981 500 World Champion.