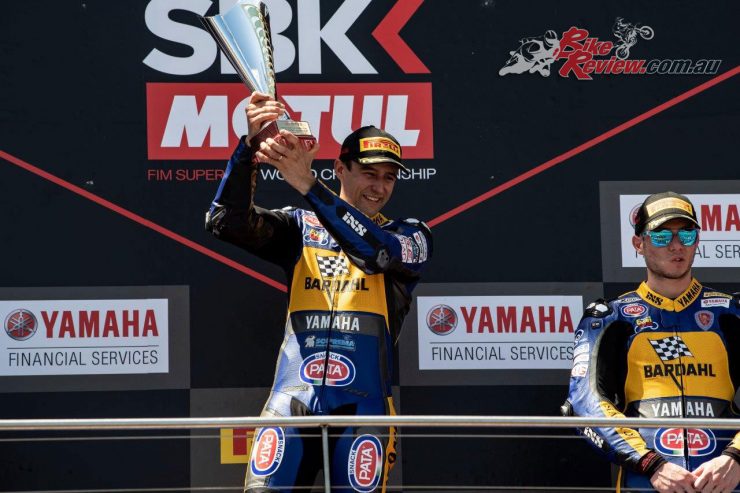 The win marks Krummenacher’s second WorldSSP victory at Phillip Island – and his third overall in the class – came with 6.157 seconds to spare over Frenchman Jules Cluzel, with Federico Caricasulo, former MotoGP rider Hector Barbera and Thomas Gradinger completing a whitewash of the top five positions by Yamaha in the 16-lap race. 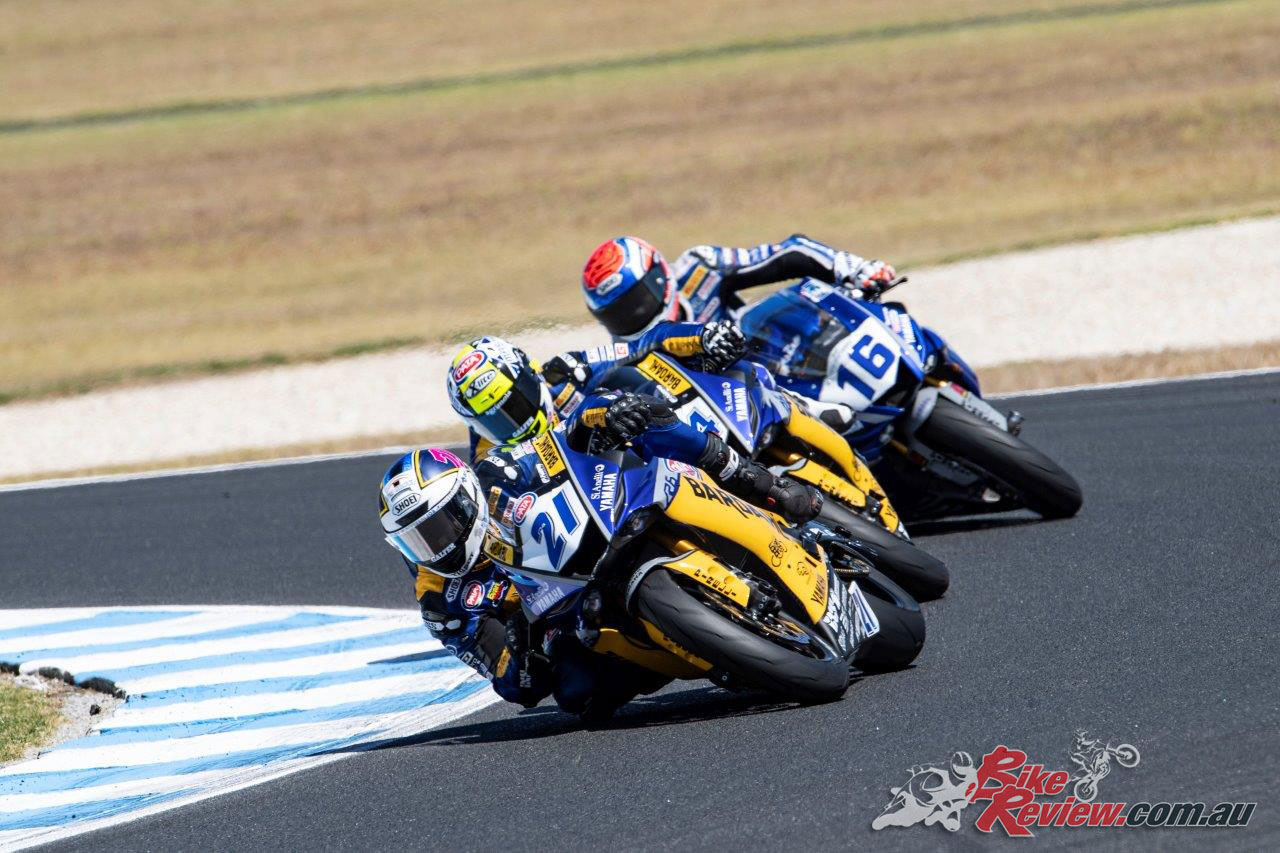 Australia’s Tom Toparis (Yamaha) – backing up after a clean sweep of the Aussie Supersport category this weekend – finished in a superb 11th to score four world championship points.

“What a great day; it couldn’t be any better really!” said Krummenacher. “To win the first race here in Phillip Island is a great way to start the season, and a good way to celebrate my birthday, too!” 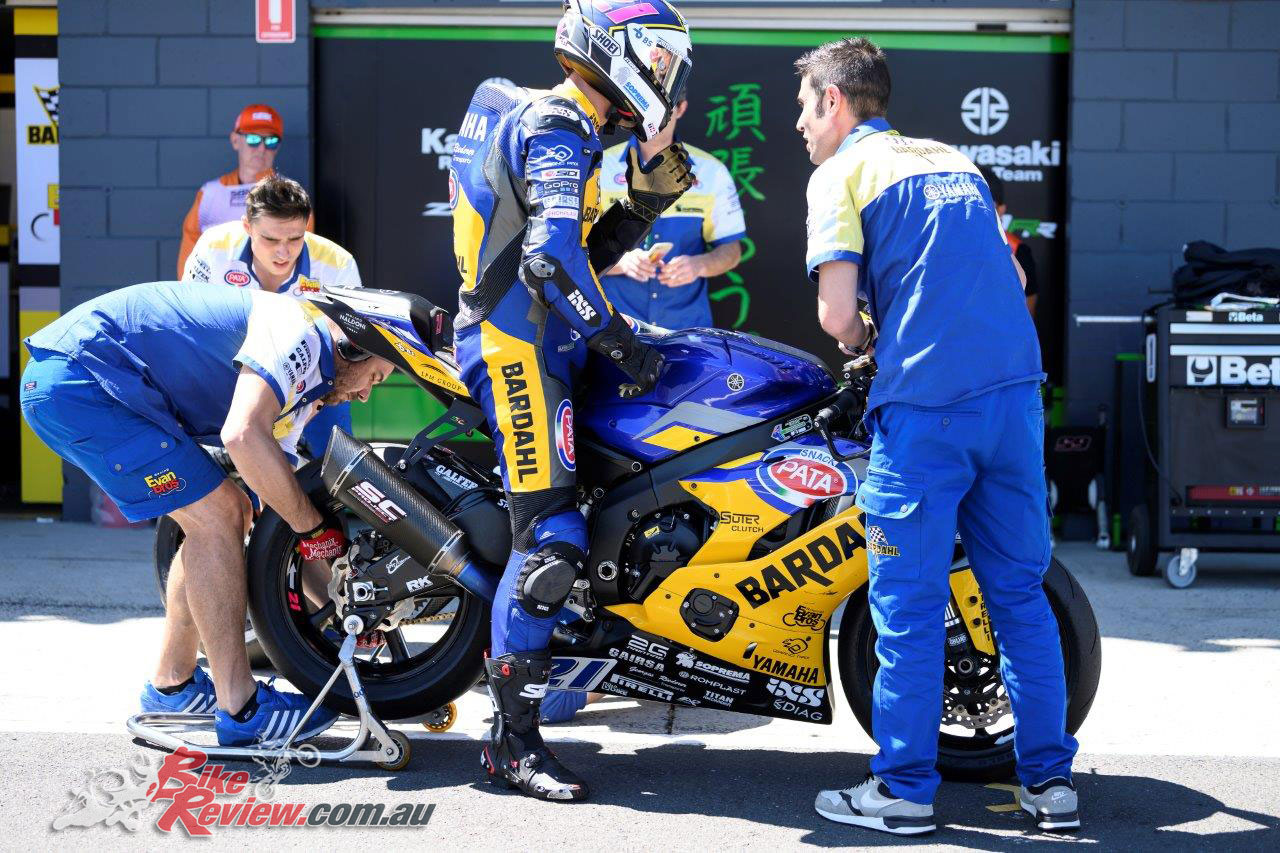 It was during that period where the race opened up for Krummenacher, who enjoyed a trouble-free stop while his teammate Caricasulo took off with the pit stand still latched onto his back wheel.

The indiscretion cost the Italian about an extra 10 seconds in the pits – and with it any chance of continuing his front-running battle with Krummenacher.

Caricasulo crossed the finish line 7.338 seconds behind Krummenacher, who set the fastest lap of the race with a 1min.32.267secs. 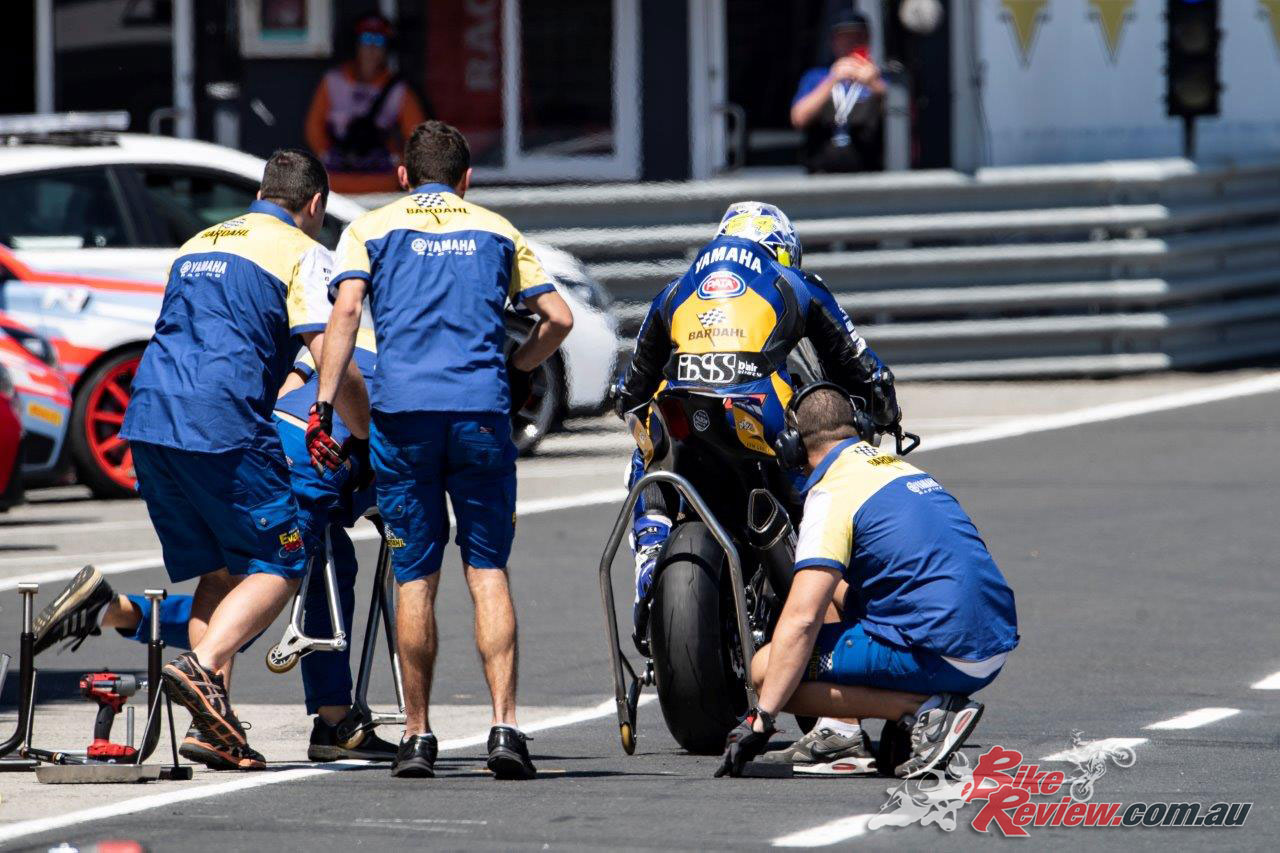 Meanwhile, MV Agusta hope Raffaele De Rosa high-sided at turn two on lap three, but remounted to finish out of the points in 18th. 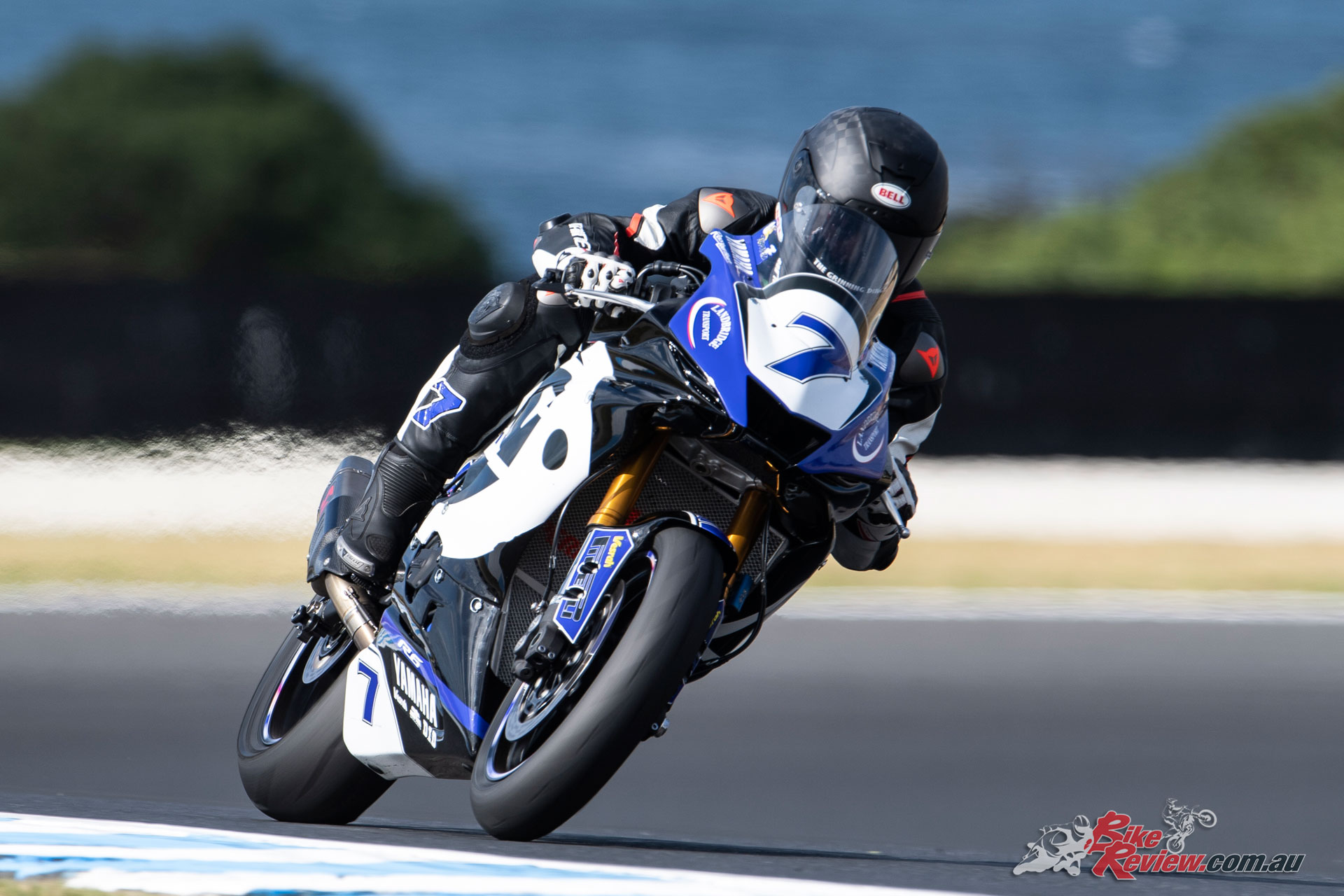 Toparis was delighted with his result after starting the race from 16th on the grid saying, “The bike was good all weekend, and I let the Landbridge Transport team down after I had a big crash in testing on Tuesday which saw us lose about four hours of track time,” said Toparis. “That set us back a bit, but to finish 11th is a great result – and I am so grateful the team did such a great job in the stop.”

2019 World Supersport Points after Round 1