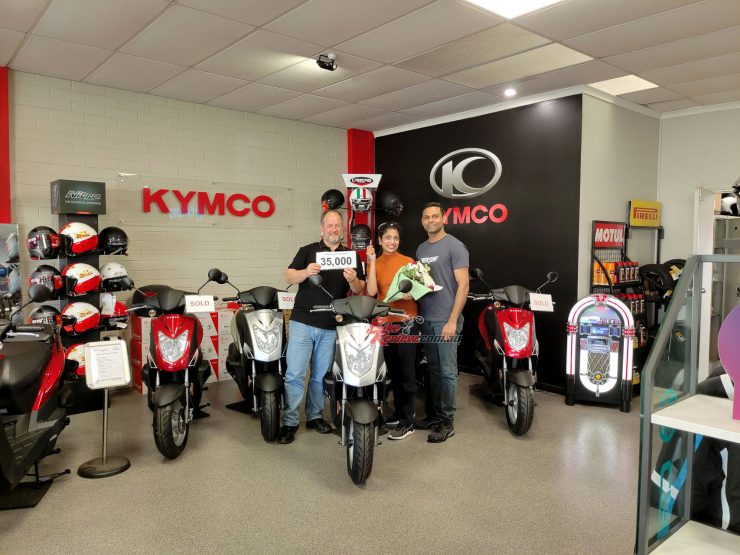 The 35,000th KYMCO sold in Australia was a KYMCO Agility 50cc scooter purchased by Ms Manju Sunilkumar from KYMCO dealer Ace Scooters in Balcatta, Western Australia. The 35,000 milestone sale is testament to KYMCO products and service. 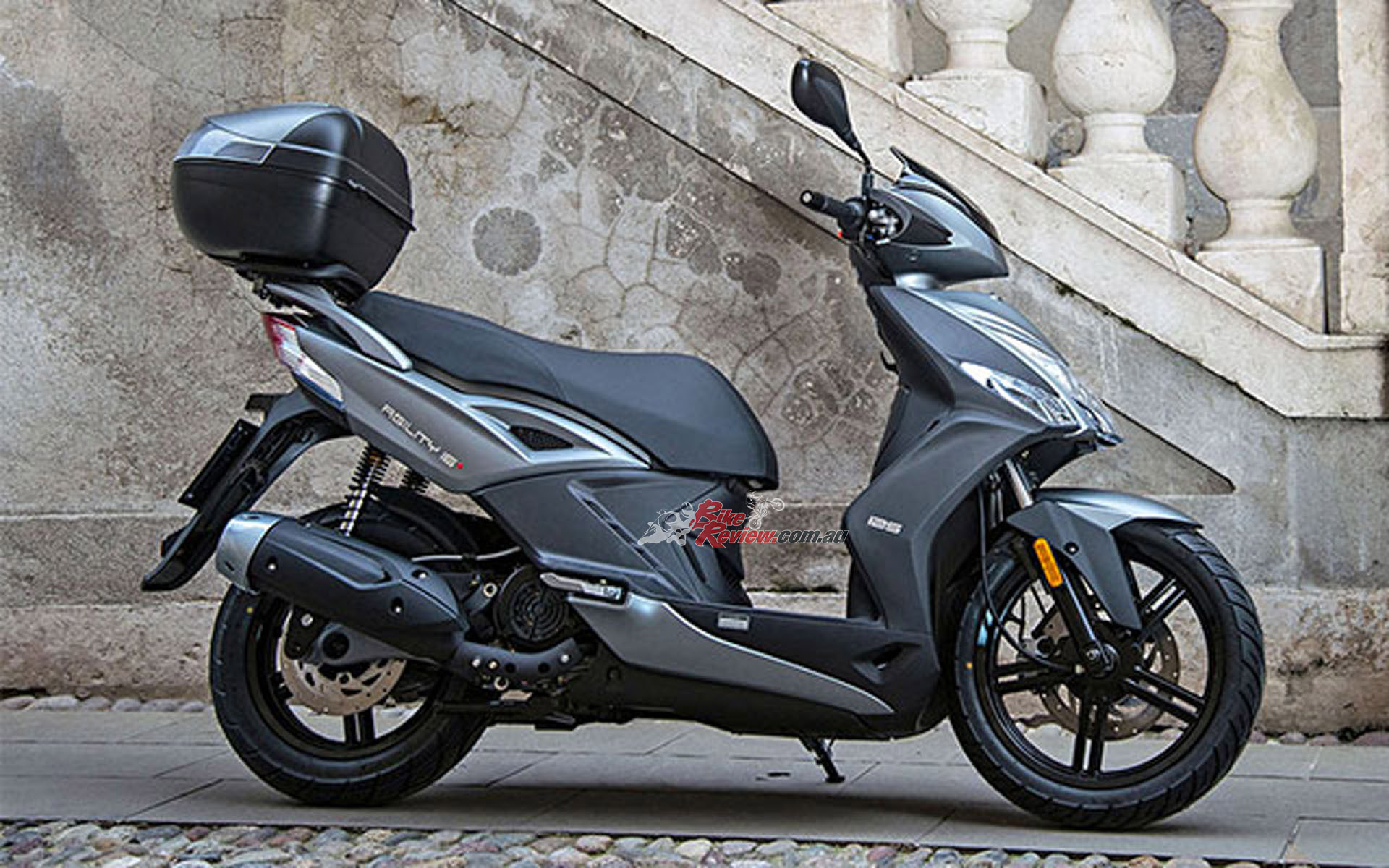 Since its 1999 Australian introduction, KYMCO has positioned itself as a market leader for its advanced product features, quality and long-standing durability and three-year factory warranty. KYMCO is also backed by a robust network of 67 dealers Nationwide. 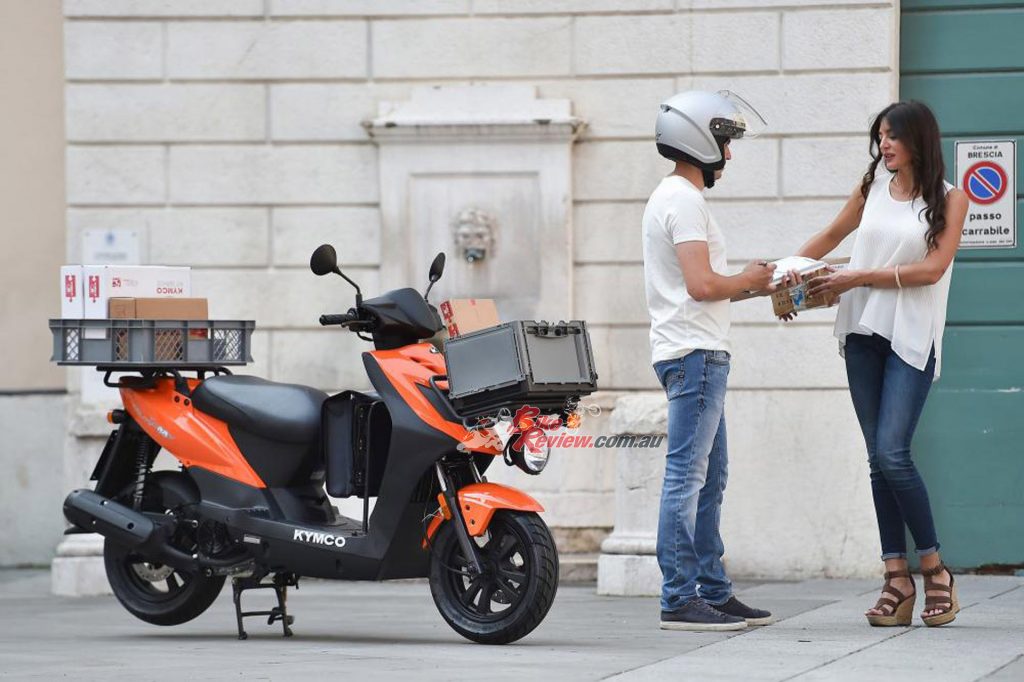 In Australia, KYMCO’s product range includes 16 scooters, six ATVs and two Side-by-Side (SxS) models catering for city commuters, farmers and land-owners alike.
“Over 11-plus years in Australia, KYMCO has become synonymous with high-quality, excellent-value scooters, ATVs and Side-by-Side vehicles, all of which are supported by a strong and far-reaching dealer network across the country,” KYMCO Australia director Michael Poynton says. 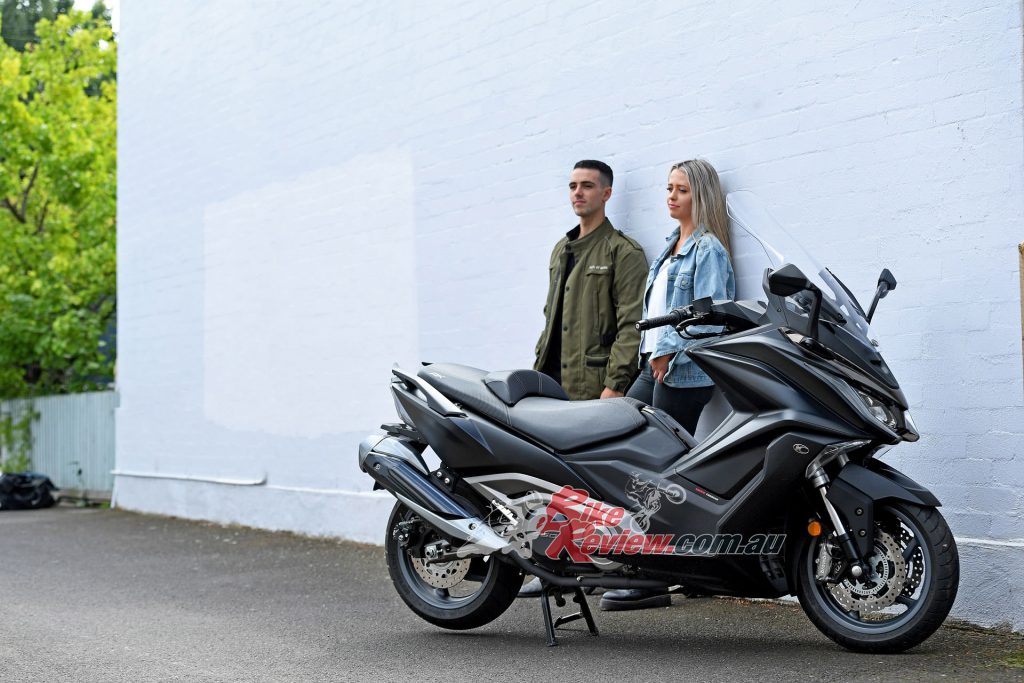 “If you think KYMCO is a small-time player you’re very much mistaken. Not only did KYMCO sell more than 664,000 vehicles across 110 countries last year, it also supplies engines and complete vehicles for the likes of BMW, Kawasaki and Arctic Cat. 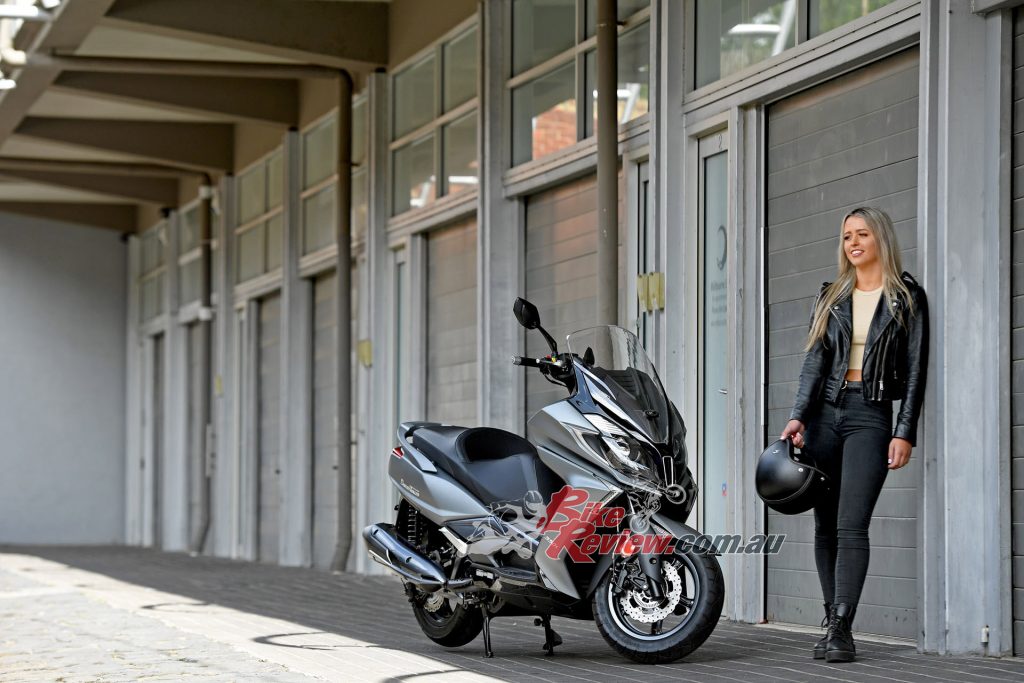 “In Taiwan, which has a similar population to Australia of around 25 million, there are more than 3600 KYMCO dealers alone. Based on land area, that’s one dealer for every 10-square kilometres.” 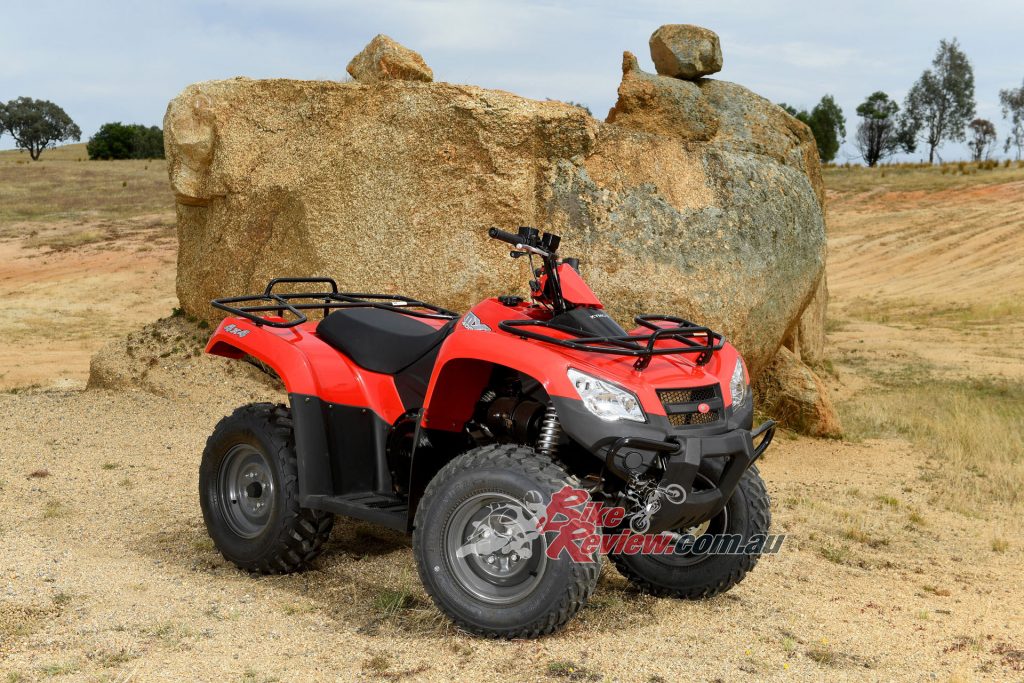 ABOUT KYMCO
Founded in 1964 as a parts supplier for Honda and marketing under its own name since 1992, KYMCO is a recognised global leader in the powersports industry and manufactures more than 200 models including scooters, motorcycles, ATV and SxSs, electric scooters, mobility scooters and e-bikes.

The Taiwan-based company employs more than 3000 people worldwide and has three manufacturing plants, an R&D facility, logistics centre and a 185,000sqm test track in Taiwan as well as assembly plants in Argentina, Brazil, Columbia, Egypt and Malaysia.

KYMCO also produces several models for other world-renowned powersport brands including Kawasaki and Arctic Cat, and is the official engine supplier of BMW Motorrad C600 Sport and C650 GT scooters and BMW’s i3 plug-in hybrid vehicle. 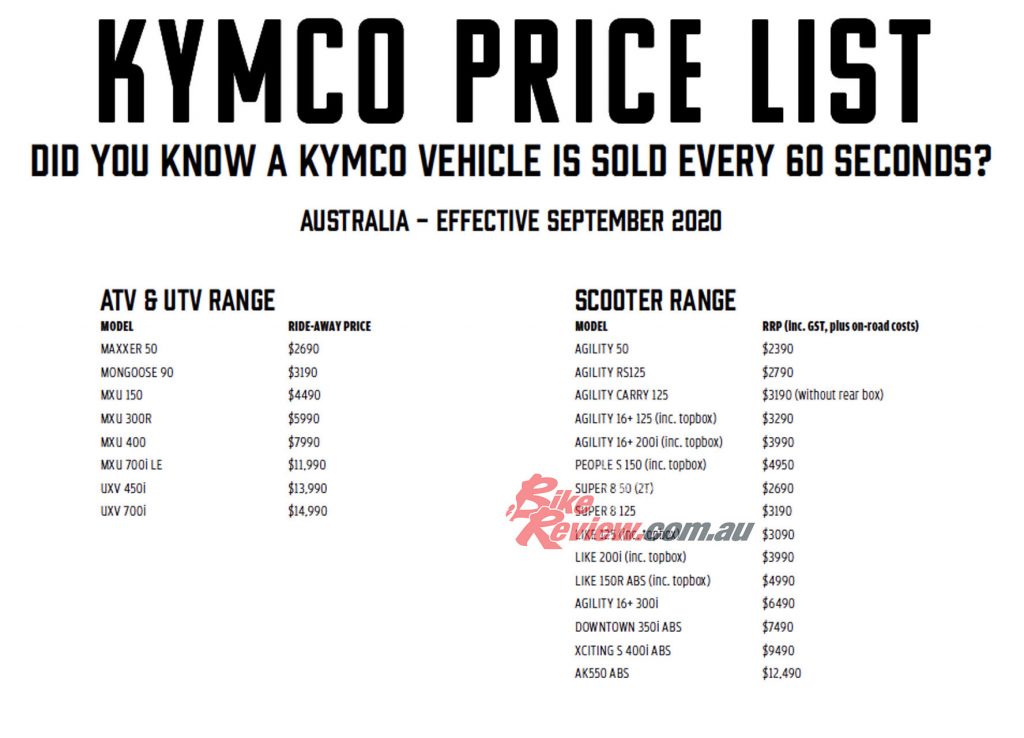 ABOUT KYMCO AUSTRALIA
KYMCO is distributed in Australia and New Zealand by locally-owned company Mojo Motorcycles, which is also responsible for CFMOTO, Lambretta, Landboss, Sherco and SWM. In 2014, Mojo Motorcycles celebrated its 10-year anniversary with the opening of a 5000sqm state-of-the-art head office and warehouse in Melbourne, Victoria.

Check out out KYMCO reviews here. 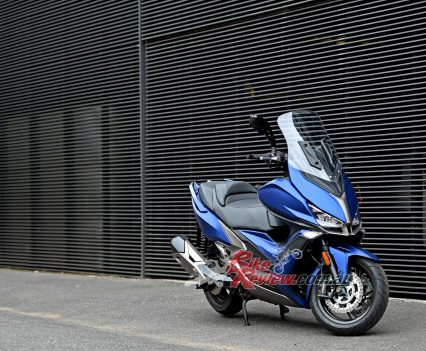 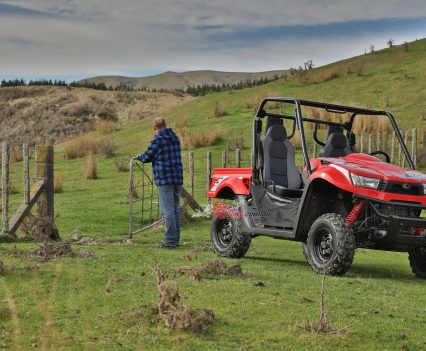 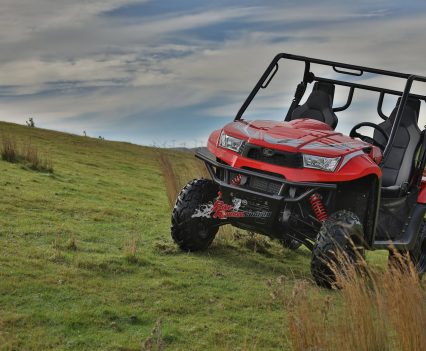 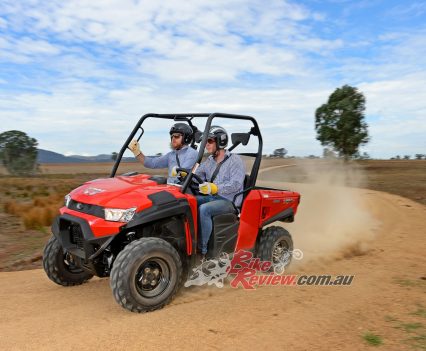 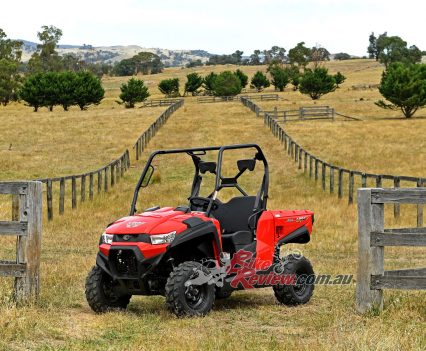 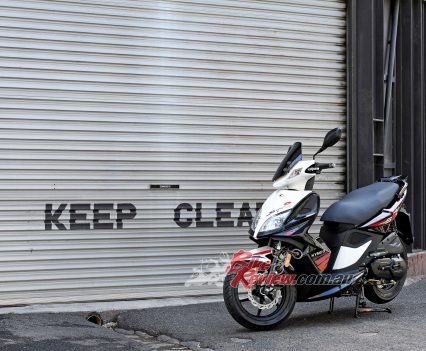 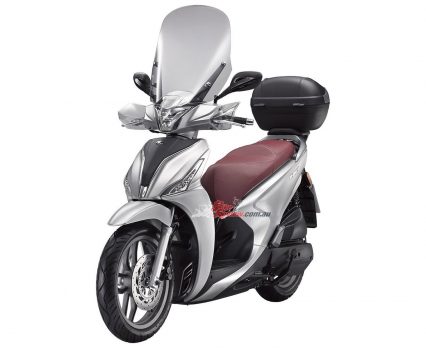 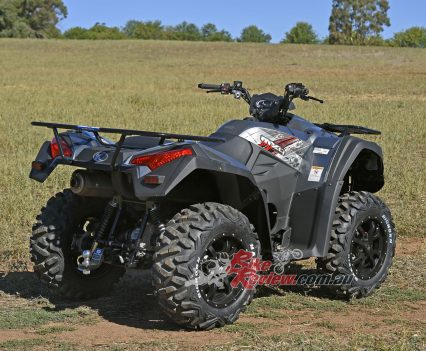 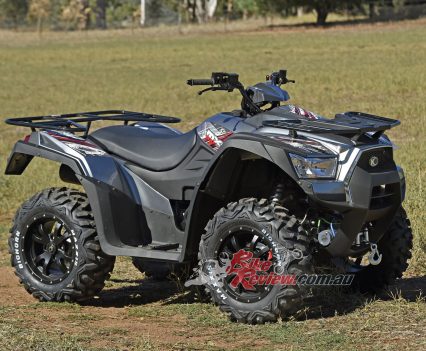 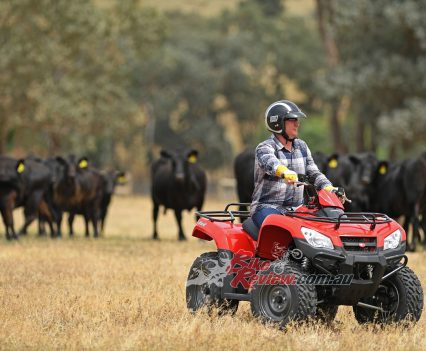 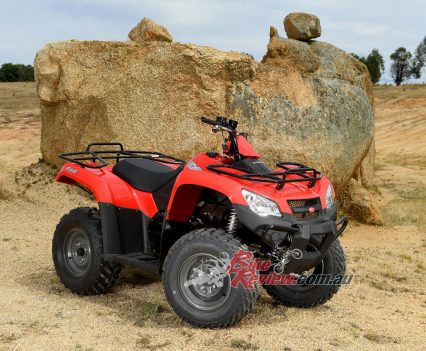 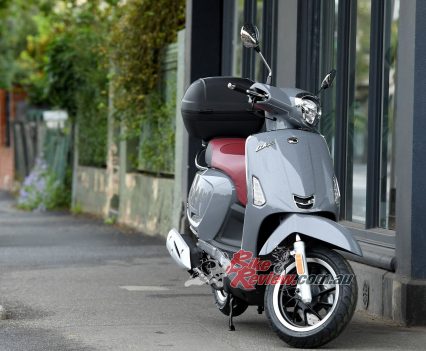 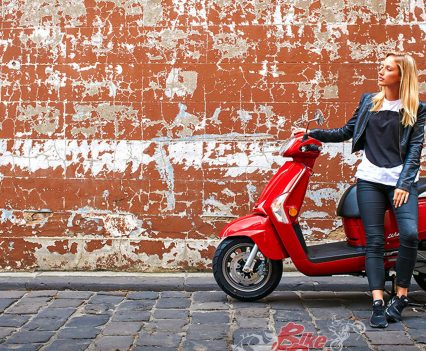 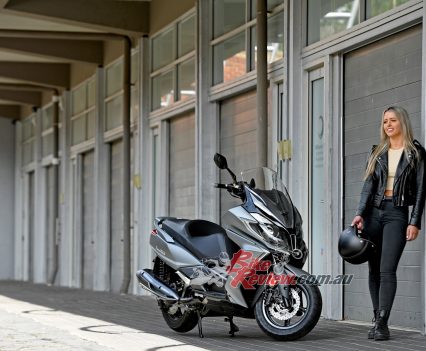 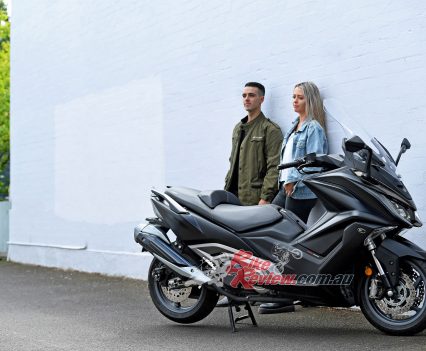 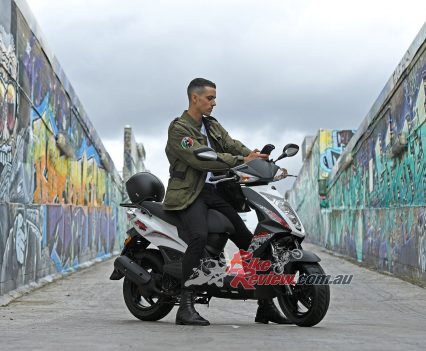 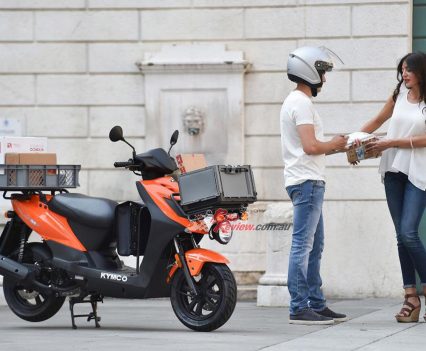 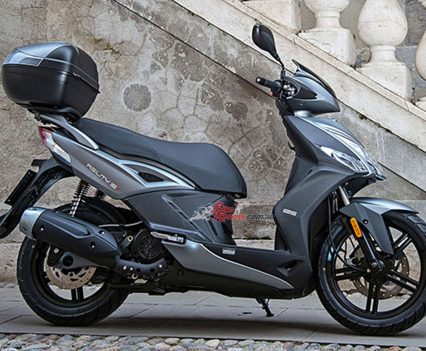