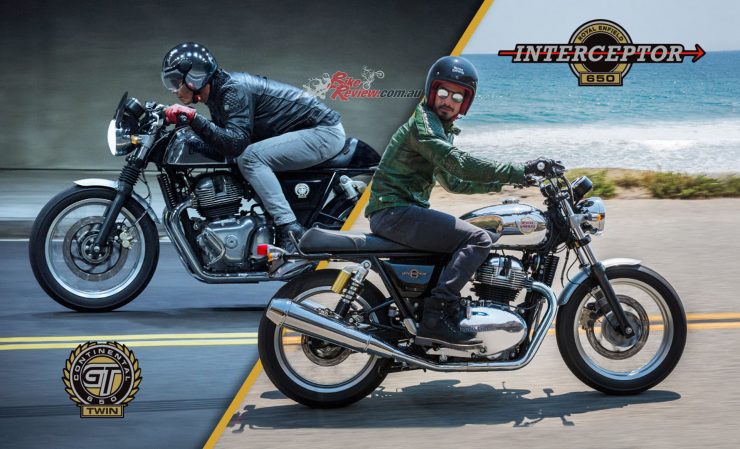 For a limited time only, Royal Enfield are offing a 3.99% PA* comparison rate on the 650 Twins, including the award-winning Interceptor 650, and the Continental GT 650 Café Racer. This means customers who have been dreaming of getting on a Royal Enfield now have the chance to hop on one.

Royal Enfield say the bikes are “Made Like A Gun” and backed by a three year unlimited KM warranty, with three years of premium roadside assistance, the legendary LAMS approved 650 Twins are now even better value than ever before.

They also say that the 650 Twins are ready to take on the open road with you in control. Whether you’re looking to cruise the coast on the Interceptor 650, or blast down the strip to your favourite café on the Continental GT 650 Café Racer. 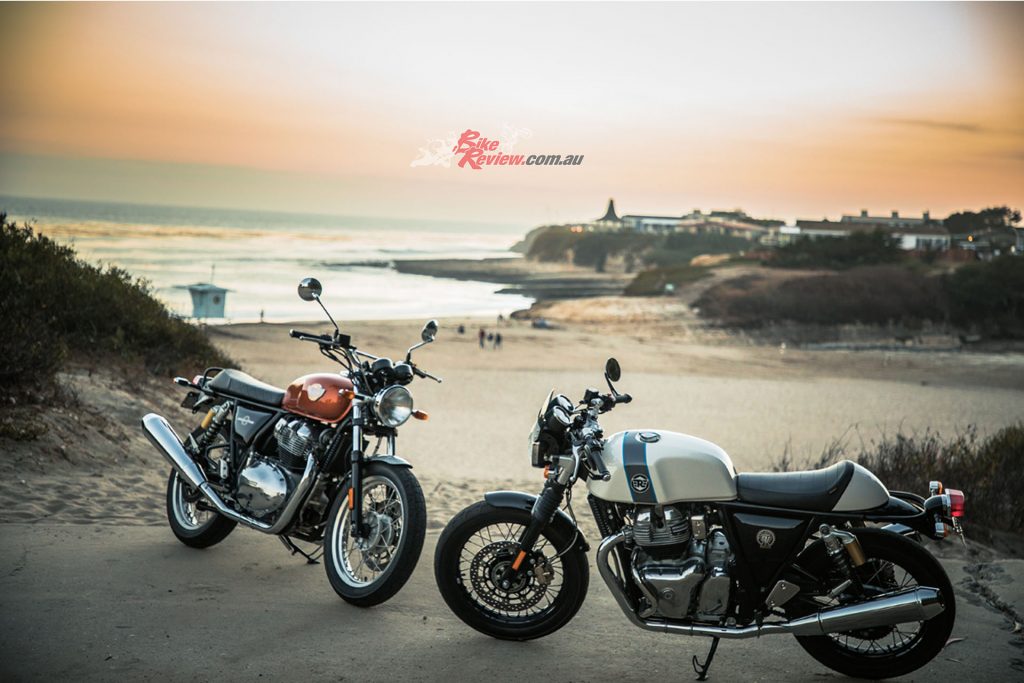 The 650 twins have been a popular choice for Aussie riders.

The Royal Enfield Interceptor 650 marks the return of one of Royal Enfield’s most loved classic motorcycles. Hailing from a time when all that mattered was that the California sun was out and the surf was up, the Interceptor retains every bit of charm that made it a legend.

Royal Enfield say it takes more than good looks to carve through a corner. From the distinctive sculpted tank and clip-on handlebars, to the classic-styled instruments, the design of the Continental GT 650 gives the motorcycle’s cockpit an authentic café racer vibe. Rear-set footrests and upswept exhausts allow for better lean angles – a café racer requisite for pulling off ton-ups. 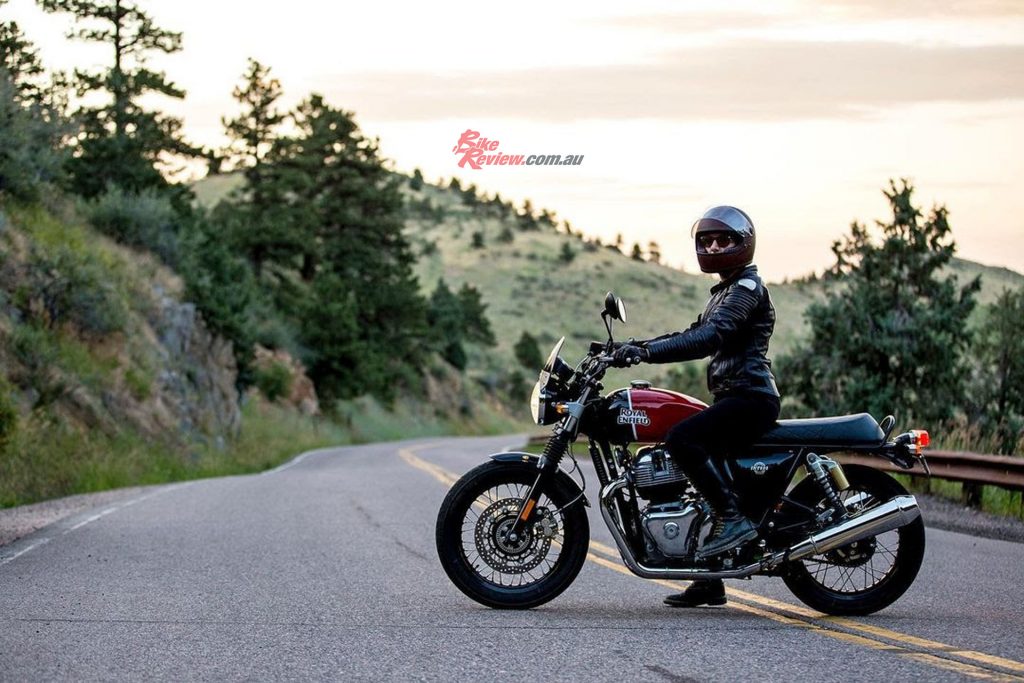 The low Finance rates wont last long so get in quickly.

The Continental GT 650 retains the classic horizontal split running right through the build, while its 650 twin cylinder engine is elegantly cut off from the tank with a dual cradle frame.