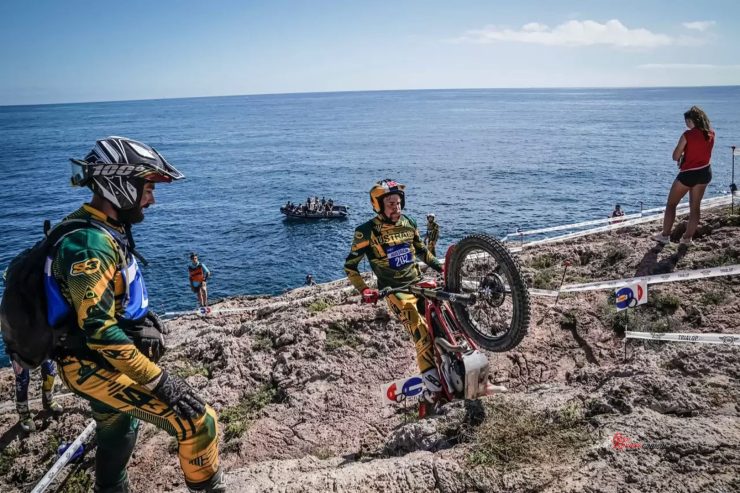 Motorcycling Australia (MA) have announced the team members for the 2022 FIM Trial des Nations, to be held from 24 -25 September in Monza, Italy. Australia hasn’t been to the TdN since 2019 after the COVID-19 pandemic held up plans of any international trials events… 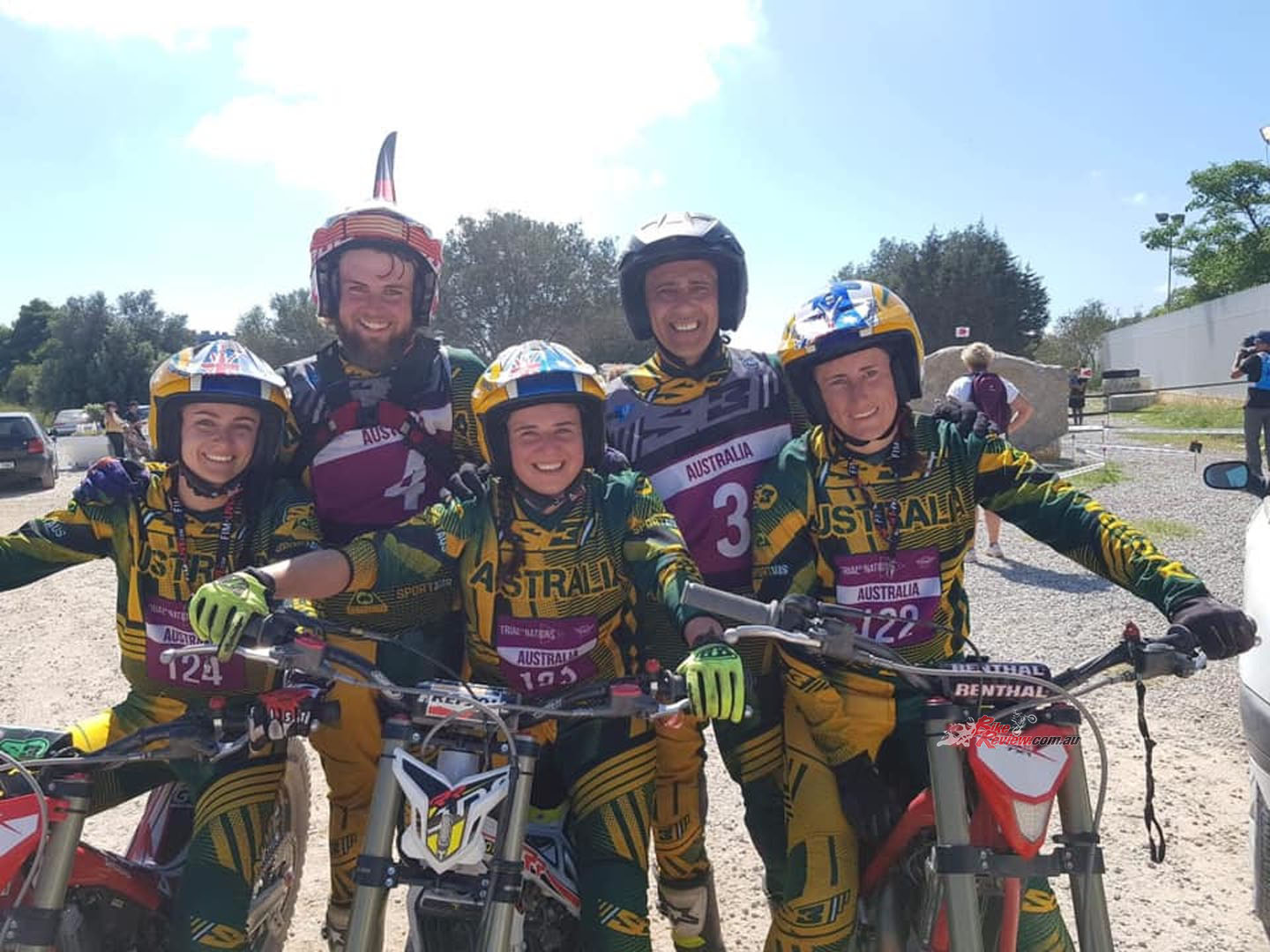 This will be the first TdN event since 2019 when Ibiza, Spain hosted the FIM Trial des Nations…

For long time Team Manager Phil Whittle, the return of the Trial des Nations is as welcome as it is a relief: “We’re raring to go in 2022. While there have been several years between TdN events, I believe our team will be firing in Monza! We’ve had a level of consistency in team makeup that will really help us able compete on level terms with the other countries. This will be the 5th time that this particular men’s team have been at the TdN.”

Connor Hogan will hopefully be in top form as he is competing in the FIM World Trial Championship in the lead up to the TdN. This will be Kyle Middleton’s 12th appearance at this event and with six Australian Trials titles, he brings with him a wealth of experience. Chris Bayles is also a hugely talented rider and brings experience and consistent results to the table as a state champion and national podium winner. 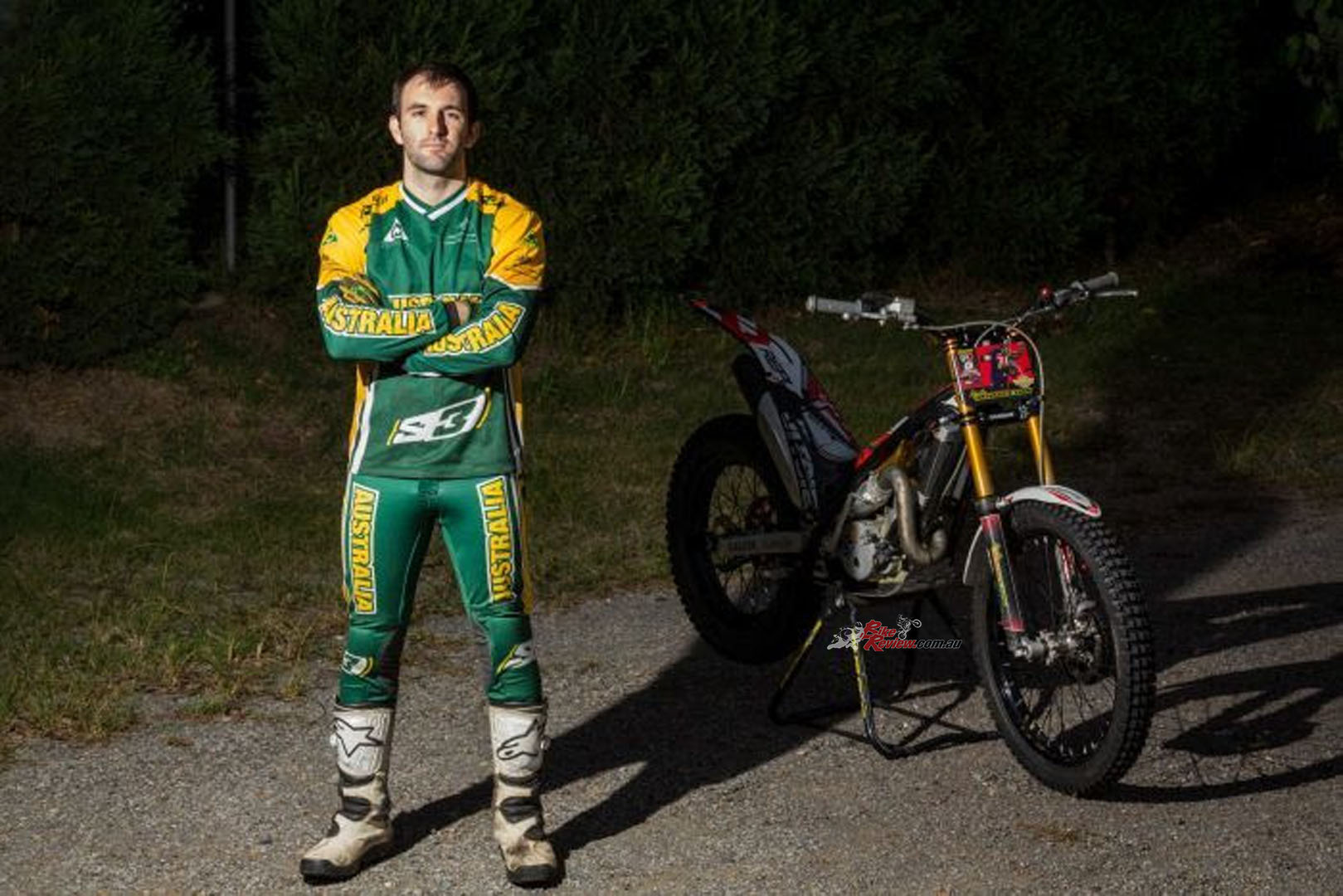 Kyle Middleton is no stranger to the FIM Trial des Nations, with this year marking his 12th TdN…

“On the women’s team, Jenna Lupo will be at her third TdN event and we welcome back Katilyn Cummins for her second Trials de Nations. We’re confident both women will be at the top of their game come late September.”

For Peter Doyle, CEO of Motorcycling Australia the return of the Trials de Nations and Team Australia’s entry is another positive sign for the sport: “Phil Whittle has done a tremendous job for a long time and MA are looking forward to see what this really well balanced and talented team can do in September. We wish them every success, and congratulate them all on their selection for Team Australia.” 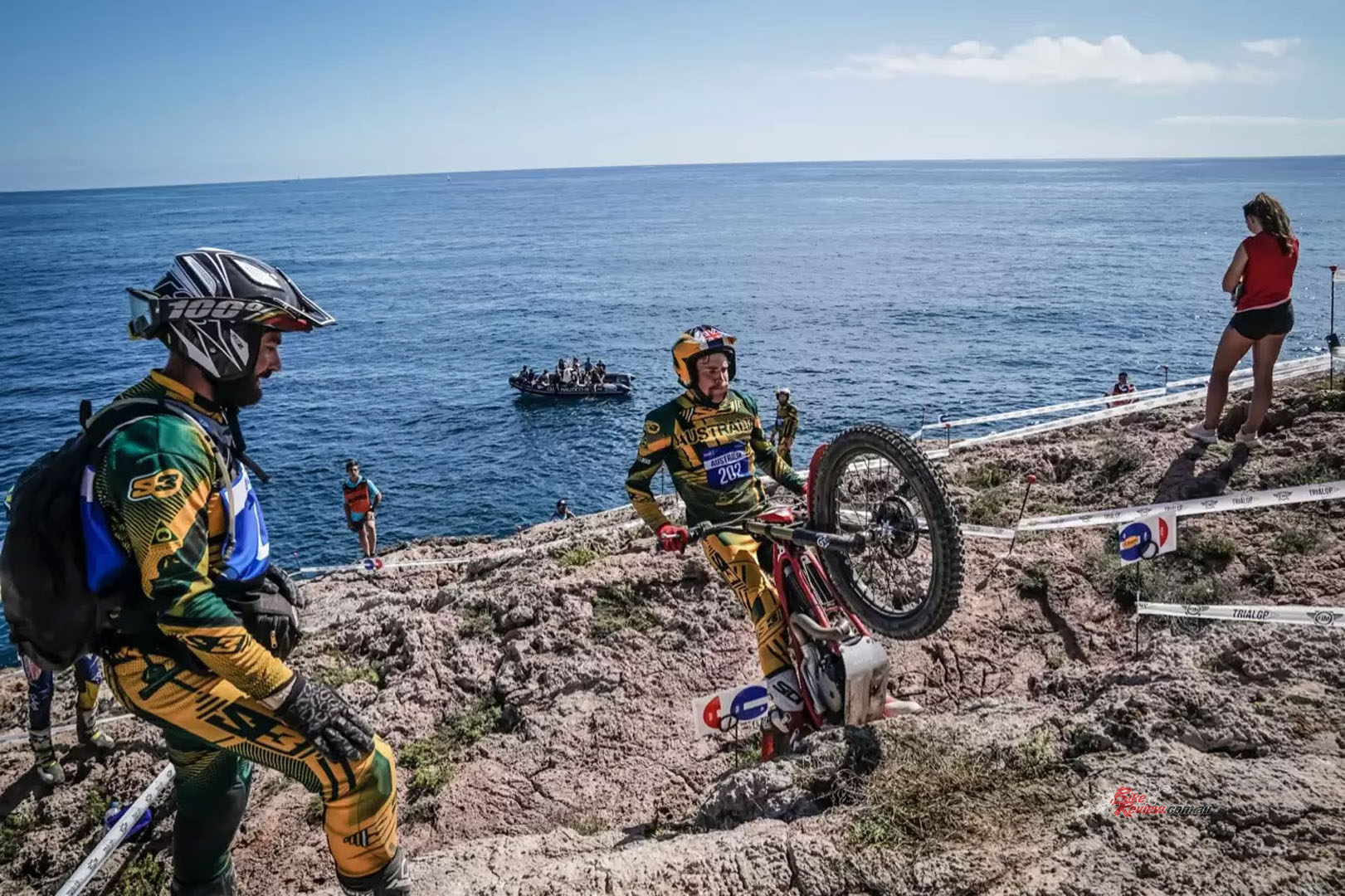 The 2022 FIM Trial des Nations (TdN) will be held in Monza, Italy from 24-25 September. For more information, see the FIM page here.