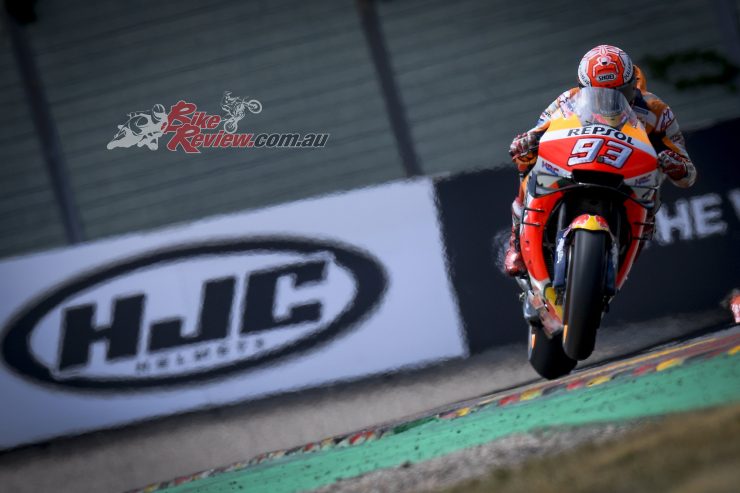 It started in the 125 World Championship, it continued in Moto2™ and now it’s seven times in a row in MotoGP™: Marc Marquez (Repsol Honda Team) continued his stunning form to make it ten successive Sachsenring pole positions in the HJC Helmets Grand Prix Motorrad Deutschland, escaping the clutches of rookie sensation Fabio Quartararo (Petronas Yamaha SRT) by two tenths and on course to challenge for a tenth win in a row at the track on Sunday. 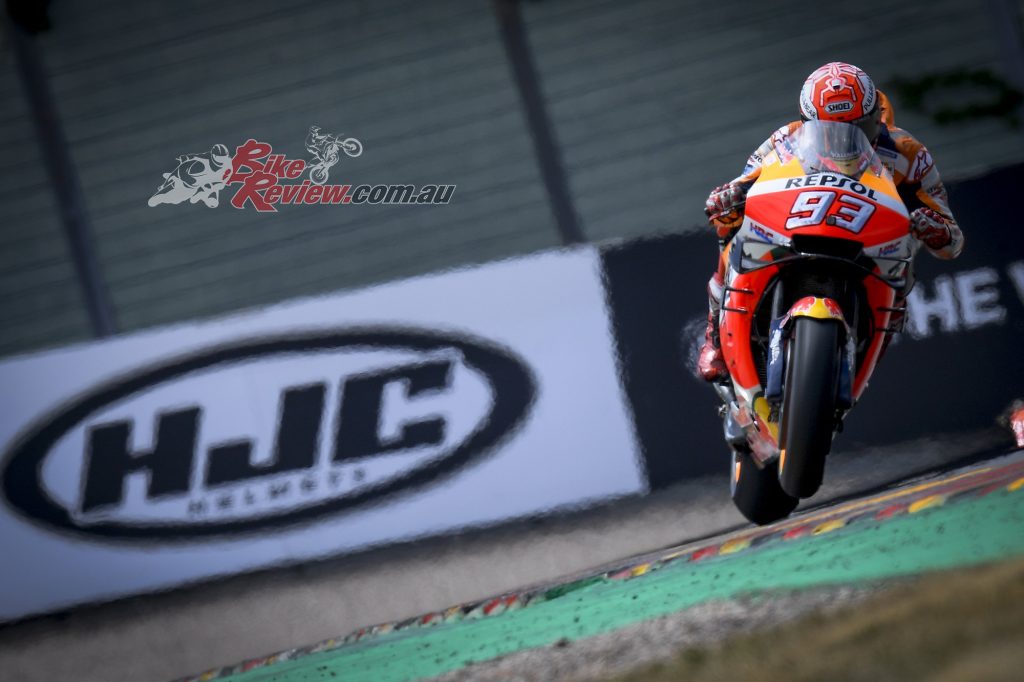 Quartararo was once again a key challenger despite a big wobble in FP3 that partially dislocated the Frechman’s shoulder – on top of his ongoing recovery from arm pump surgery, with Maverick Viñales (Monster Energy Yamaha MotoGP) completing the front row and missing out on second by just 0.006.

The drama started early as Q1 saw Valentino Rossi (Monster Energy Yamaha MotoGP) lead Takaaki Nakagami (LCR Honda Idemitsu) into Q2 to fight for the top 12, and that had some serious consequences for Championship challenger Andrea Dovizioso (Ducati Team) as he was knocked out by just a few thousandths. He’ll face a fight back on Sunday from P13. 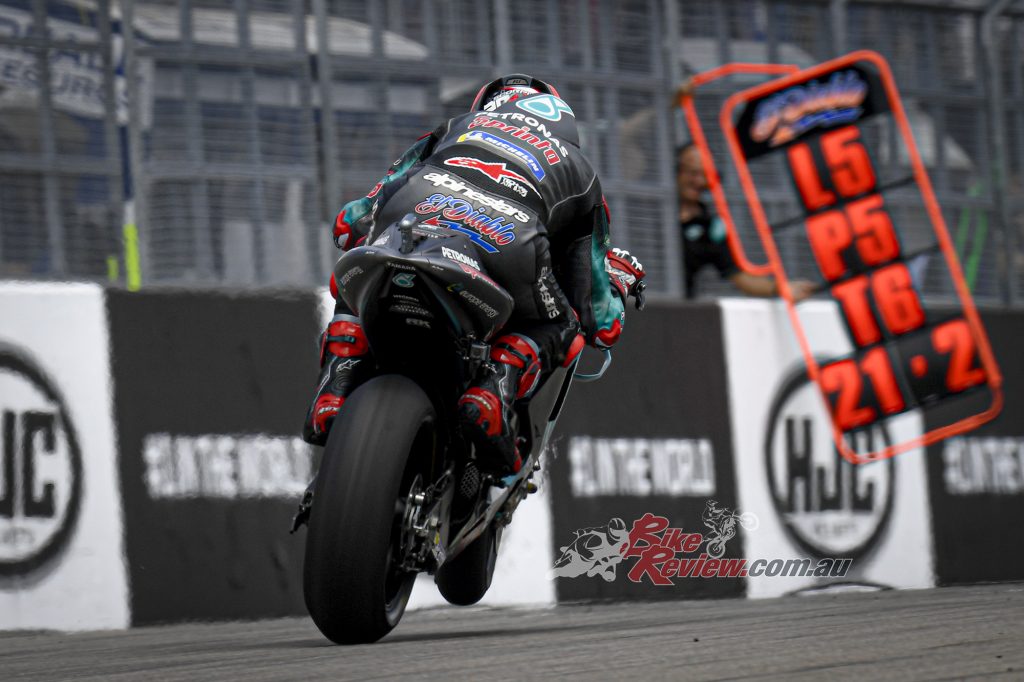 Meanwhile, at the front, Marquez was the first man to set a benchmark time in Q2, the number 93 slamming in a 1:20.575. But there was more to come, with an advantage of two tenths then becoming half a second as the Repsol Honda rider set a new all-time lap record. A 1:20.215 moved the goalposts 0.553 clear of his nearest challengers as the undisputed King of the Ring laid down the gauntlet for the riders to try and match. And slowly but surely, that half a second gap started to shrink, down to 0.185 as both Quartararo and Marquez headed onto their final flying laps – the 20-year-old just behind Marquez on circuit.

Both riders set a red first sector, Marquez was superior in the second, Quartararo then went through his favoured third split in the red…but so did Marquez. It all came down to the final sector of the session – would Marquez hold on for a tenth straight pole or would Quartararo steal it from the seven-time Champion’s grasp? Marquez did set a slightly faster lap and a couple of seconds later, Quartararo crossed the line but it wasn’t to be. But two tenths off Marquez in Q2 at the Sachsenring whilst not exactly fighting fit is a warning shot regardless.

Viñales finished just 0.006 off Quartararo to lineup in P3, his fourth front row start of the season, as Rins spearheads the second row of the grid in P4. By far the leading Ducati rider in qualifying, Jack Miller (Pramac Racing) had a great session to launch from P5, he’ll sit next to the brave Cal Crutchlow (LCR Honda Castrol) – the Briton qualifies sixth for the German GP despite suffering a torn ACL and a small fracture to the top of his tibia ahead of this weekend. 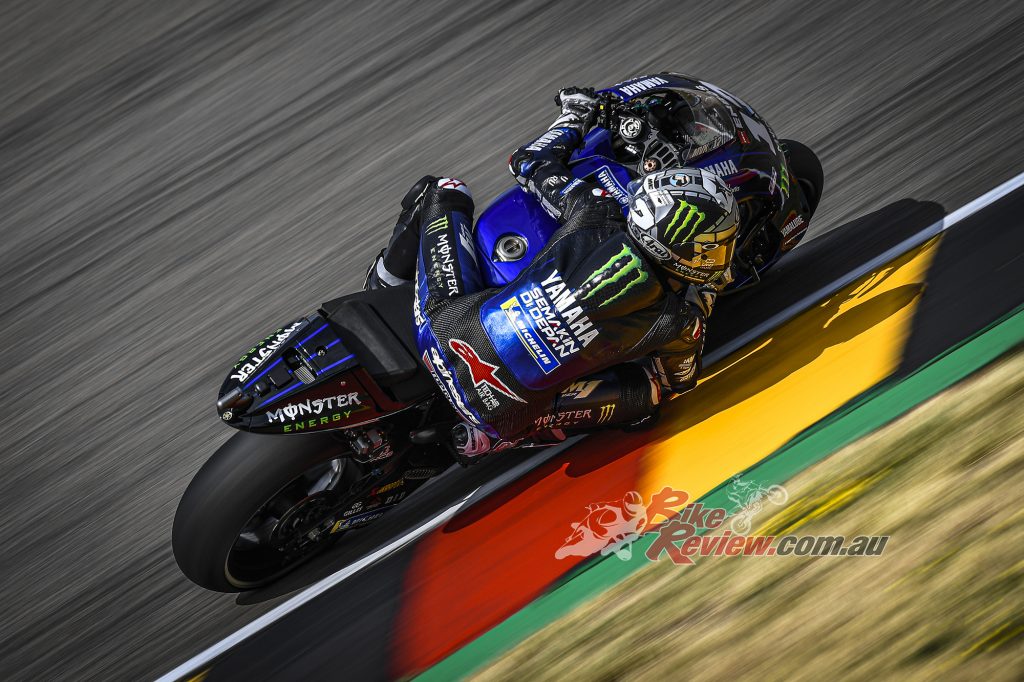 Petronas Yamaha SRT’s Franco Morbidelli leads Row 3 ahead of Pol Espargaro (Red Bull KTM Factory Racing) and the duo will line up with Joan Mir (Team Suzuki Ecstar) alongside them. The Spaniard was involved in an incident with Danilo Petrucci (Ducati Team) after it appeared the Suzuki rider held up the Italian on the entrance to ‘The Waterfall’ and on the exit of Turn 12…

Just behind that drama, Takaaki Nakagami qualifies P10, with the Japanese rider beating fellow Q1 graduate Valentino Rossi by 0.033 to turn the tables on ‘The Doctor’ in Q2. To continue a more turbulent session for Petrucci, not long after his words with Mir the Italian then suffered a huge crash at Turn 9 as the front washed away. He headed to the medical centre for a checkup, and will race from P12…just ahead of teammate Andrea Dovizioso. 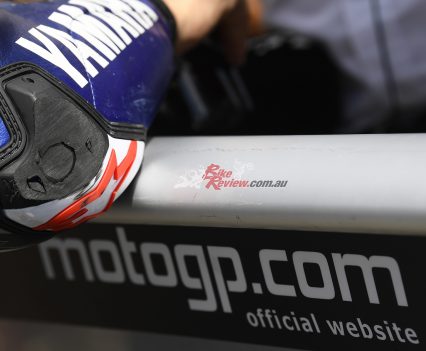 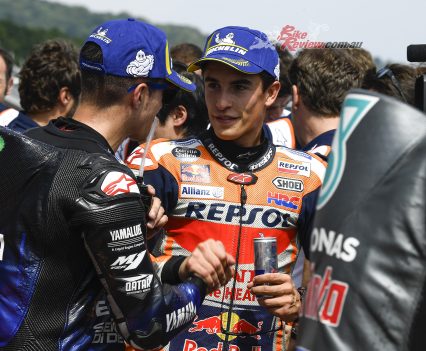 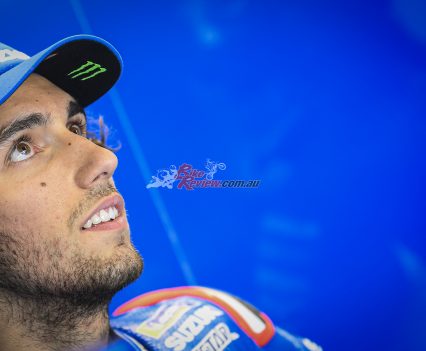 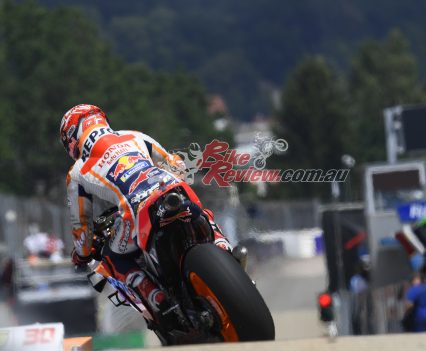 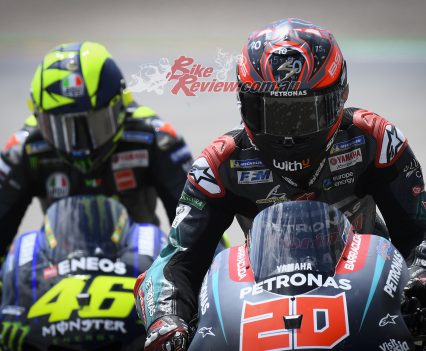 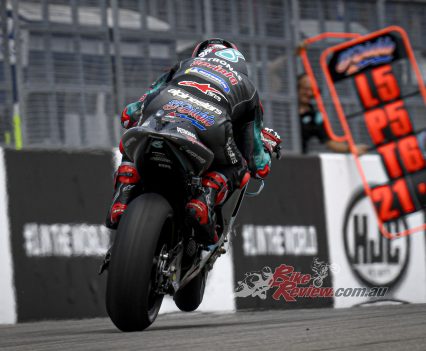 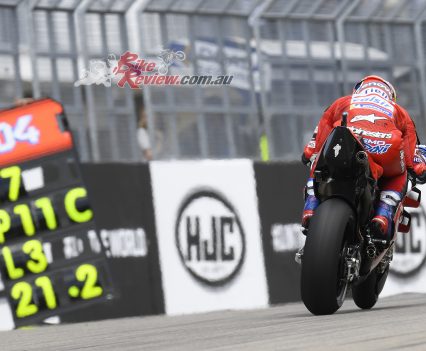 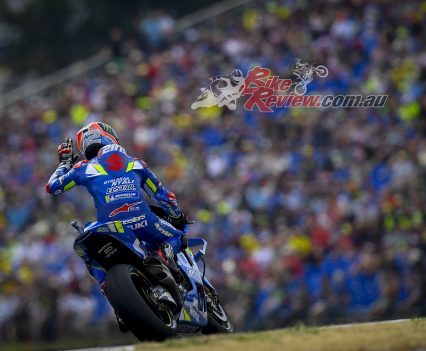 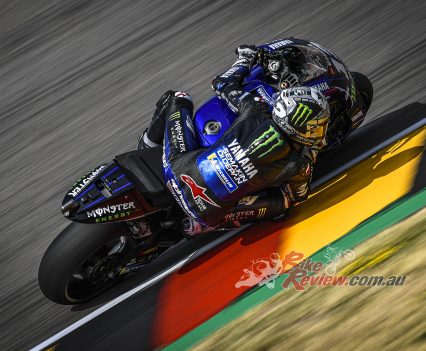 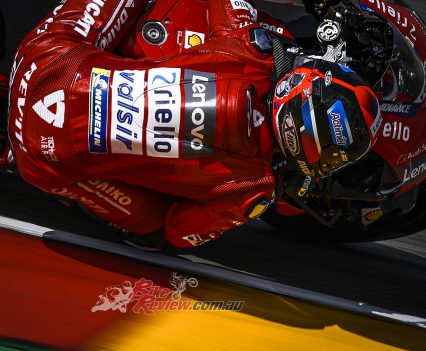