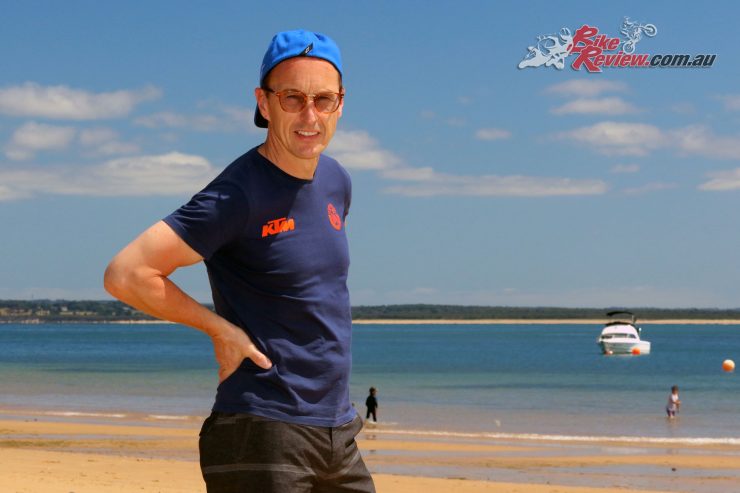 McWilliams will again spearhead the UK squad as it shoots for a fourth straight victory, but he warns his riders will have their work cut out for them with Australia recruiting Phillip Island master Troy Corser, and America now boasting Colin Edwards, Jake Zemke and Jason Pridmore in its line-up. New Zealand will also contest the title. 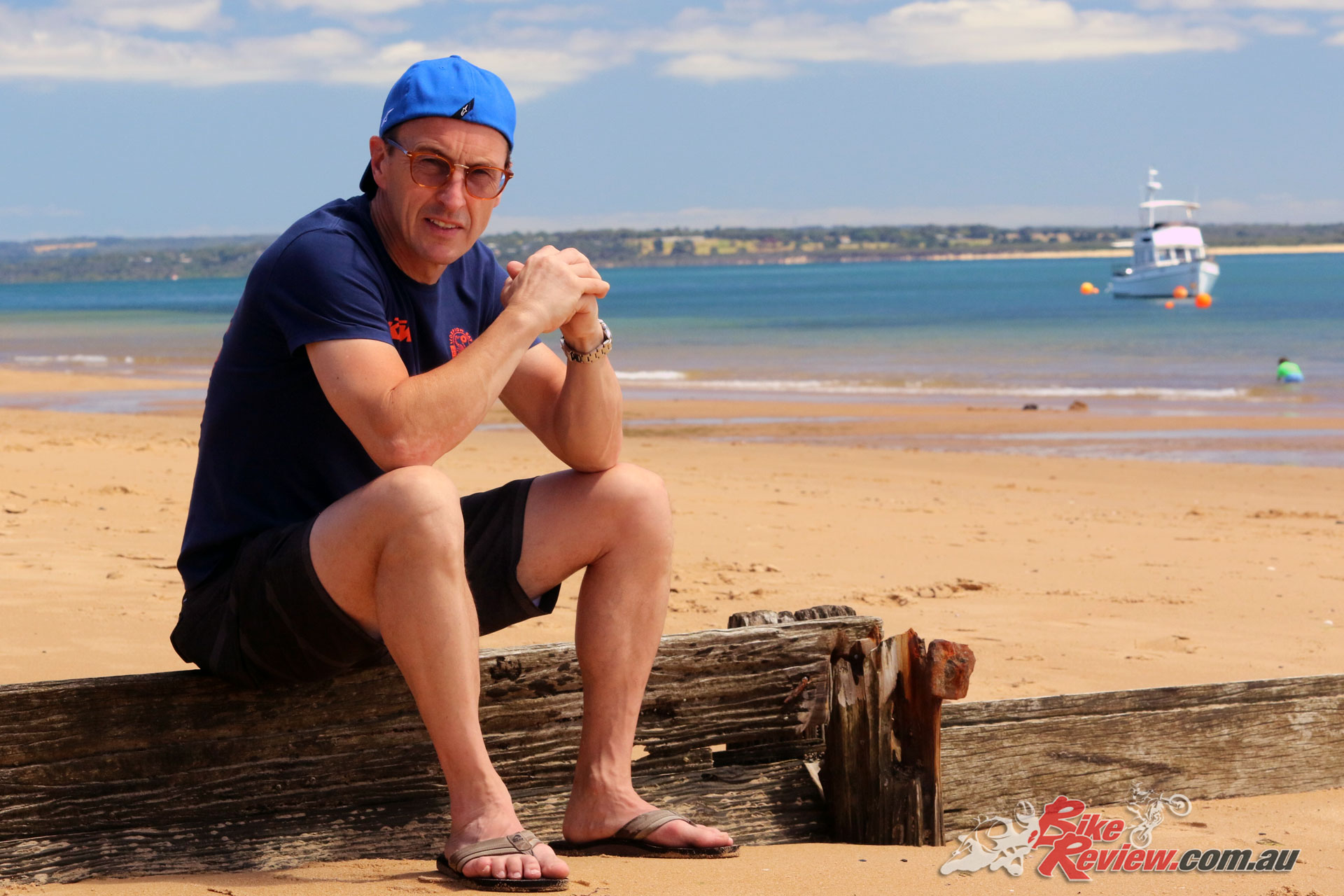 “Colin’s (Edwards) not coming over just for a holiday: He’s coming over to try, as will Jake (Zemke) and Jason Pridmore. And bringing Troy Corser into the mix is really going to shake things up because he now rides day-in, day-out. He hasn’t just sat back and done nothing since his retirement. He’s bike fit. He knows the Island.

“Plus, Troy’s on home territory and that always gives an advantage, so we can definitely expect Troy to be right at the front if he gets himself dialled in. You guys (Australia) have a great chance of beating us again.” 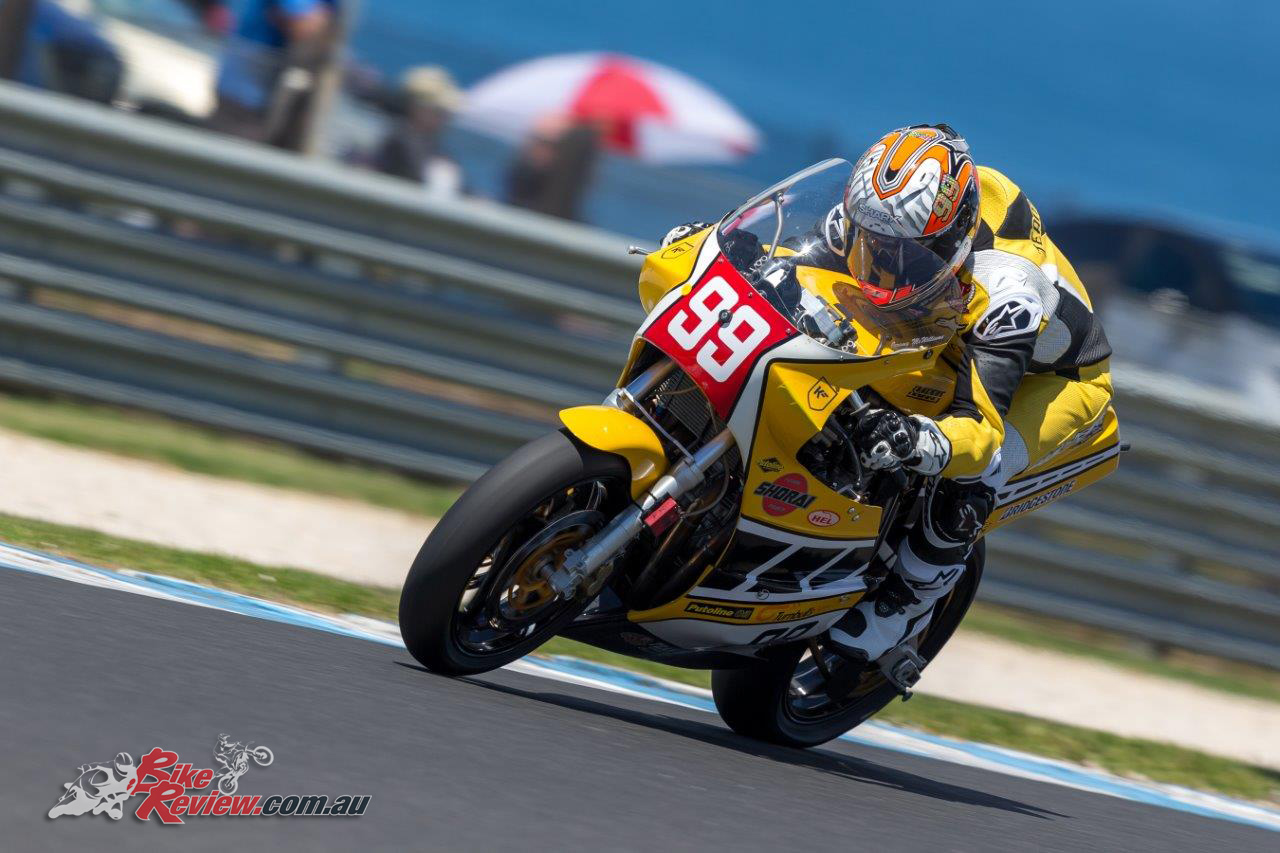 McWilliams respects the opposition, but he’s also big rap for his revised team.

“We’ve always had a strong team, but bringing Michael Rutter and Dan Linfoot to join us this year is pretty special,” said McWilliams. “These guys are running at the front of British superbike, so we have the strongest team yet. However, we’ve been pretty good for the last three years in terms of reliability and strength, and we hope to keep that up in 2018 as it isn’t going to be as easy as it has been before. And it’s never been easy. I mean, it’s always been really tight. We could have lost it on the last race when Hickey (Peter Hickman) went down last year.” 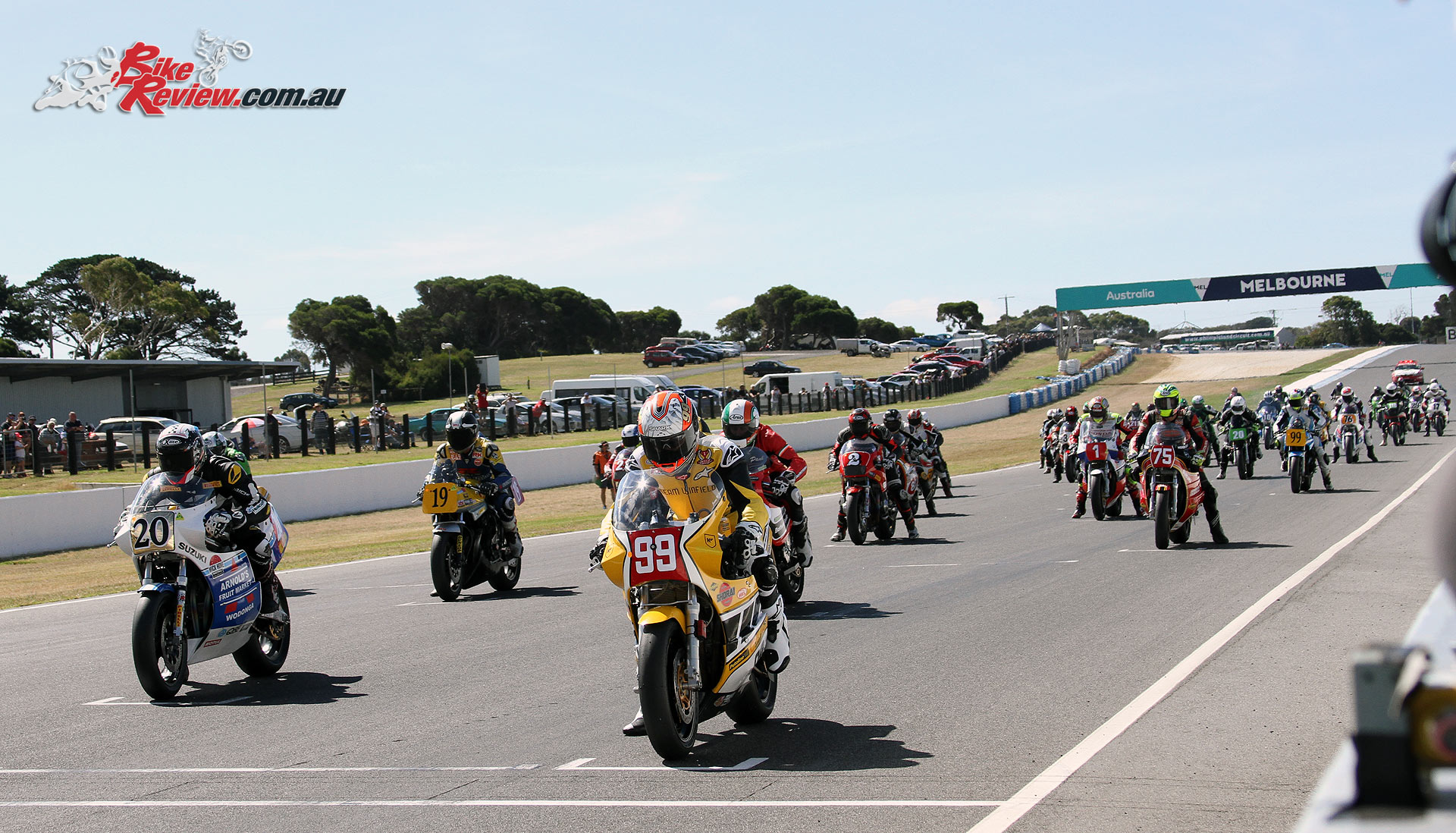 GET YOUR ADVANCE TICKETS BY WEDS AT 4PM AND SAVE

Advance tickets are now at www.islandclassic.com.au, with an advance three-day adult pass for $80* and children 15 and under free. Add on-circuit camping for four nights for $75* per person.

GATE sales open at 8:00am Friday, Saturday and Sunday with a three-day adult pass $95 at gate, with the add on option of four nights on-circuit camping available ($190 for adult entry and four nights of camping). Children 15 and under free. Back to back racing from 9am-5pm over all three days.