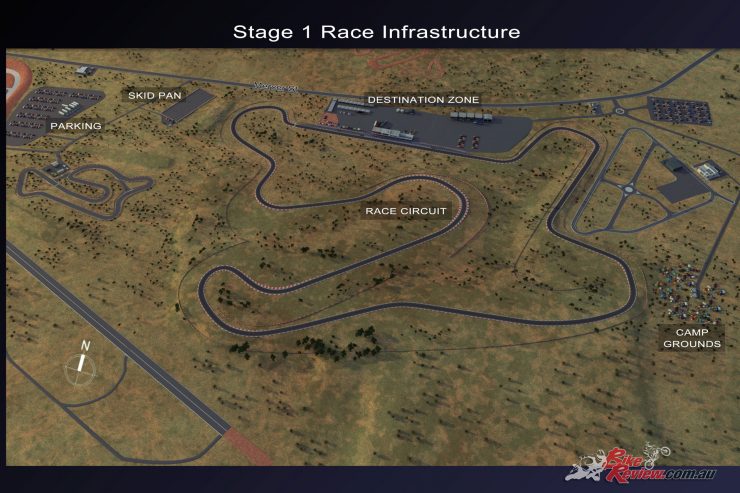 The Mildura Motorsports and Community Precinct was officially unveiled in Melbourne last week and lauded as the most exciting new motorsport facility in Victoria in 30 years.

The $21.8 million project, planned for north west Victoria, near Mildura, is shovel-ready and will include as part of Stage 1: 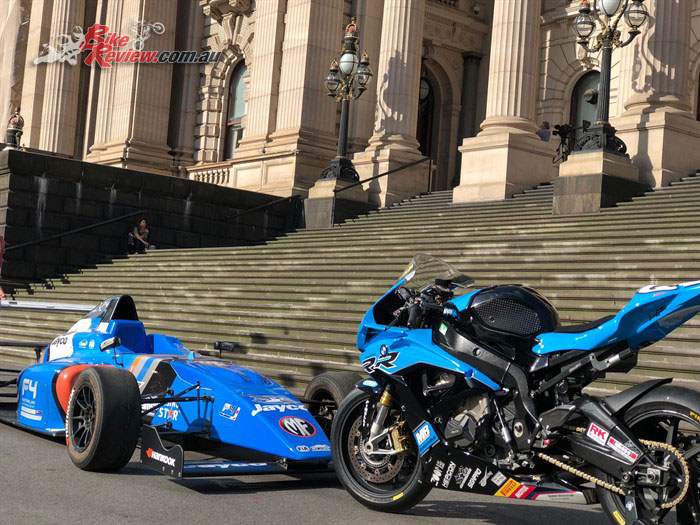 The Mildura Motorsports and Community Precinct plan was unveiled in Melbourne

They highlighted the ideal timing for such a facility, siting the perfect storm of both the shortage and increasing demand for race tracks in Victoria and the ongoing and significant growth in motorsports across the country.

Describing the project as, “An outstanding return on investment” for potential investors, Mr Arocca said the initiative had the backing of Australia’s peak industry body. “It’s a very unique opportunity, investors out there, private or government, really need to look at this and embrace it. We couldn’t be happier to have been involved almost from day one.”

Mr. Skaife meanwhile highlighted the demand and popularity of motorsport facilities in Australia at the moment. “Sydney Motorsport Park and Phillip Island – you pay in excess of $15,000 a day, and you cannot get on,” he said, indicating the number of drivers and riders who utilise these and other motorsport facilities each weekend.

Both spoke about the emergence of regional centres like Mildura as the future for motorsport facilities given the expense of developing similar projects in metropolitan areas, making the Mildura Motorsports and Community Precinct even more attractive to potential investors. 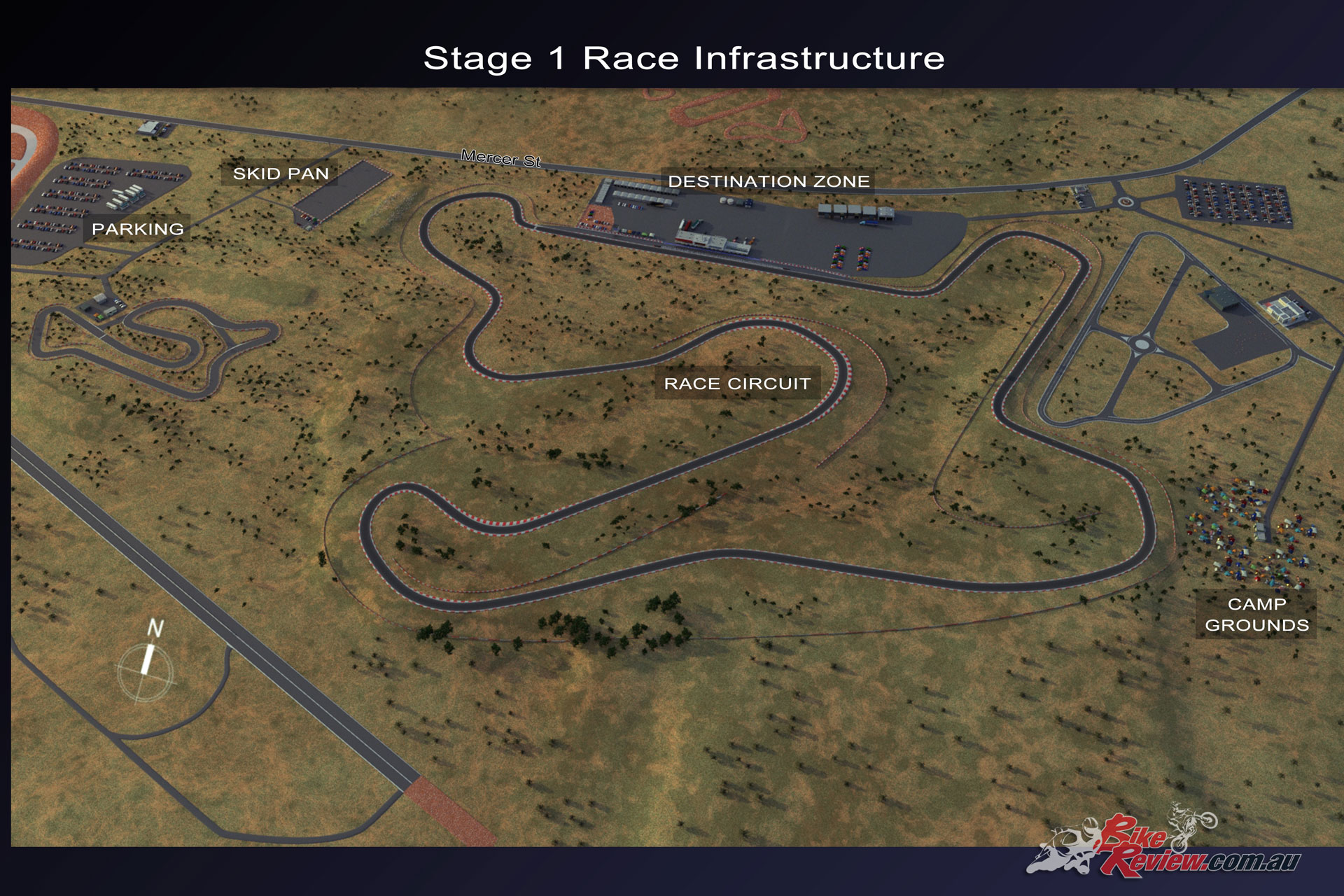 The planned location for the Mildura facility puts it in the heart of not only one of Australia’s most prolific producers of motorsport champions and associated support industries, but in an ideal position in terms of climate and transport routes.

Mildura sits at the crossroads of the Calder and Sturt Highways between Melbourne, Adelaide and Sydney, as well as boasting airport facilities and flights to major metropolitan centres, making it ideal for race team testing, vehicle club day events and competition events.

Its stable climate and abundance of dry, rain-free days, also makes it an ideal testing facility for race teams and manufacturers.

While the first, shovel-ready stage of the complex will be a major project in its own right, the broader, longer term project, which would be completed under a staged approach, would incorporate speedway, jet sprint boats, karting and drag racing facilities, making it one of the only complexes of its type in the country to offer such an all-in-one motorsport venue.

With a completed business case and investment prospectus, the next stage for this exciting facility is securing government and private investment to make it a reality.

For more information or how to become involved visit www.mildura.vic.gov.au/Council/Major-Projects/Mildura-Future-Ready