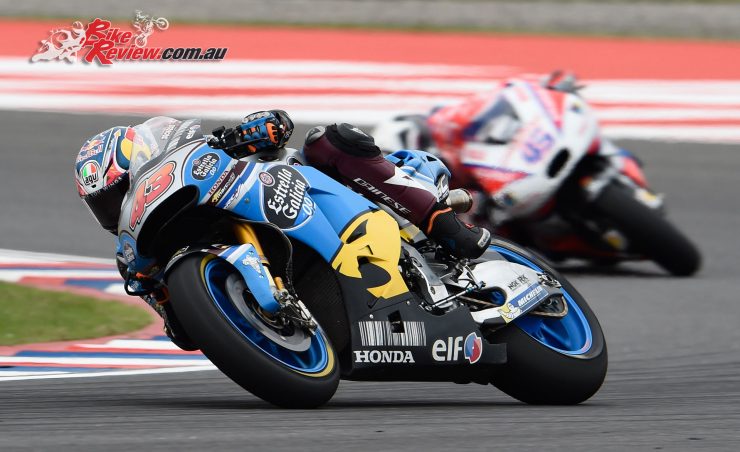 The Australian Grand Prix Corporation (AGPC) has announced the Prostate Cancer Foundation of Australia (PCFA) as the Official Charity for the Michelin Australian Motorcycle Grand Prix 2017.

With one in eight men who attend the Australian Motorcycle Grand Prix likely to be affected by prostate cancer in their lifetime, the cause is incredibly relevant and important for fans and their families and friends.

Aussie MotoGP rider Jack Miller is proud to help generate awareness about prostate cancer and PCFA as it is a cause close to his heart with his own grandfather, Bing Kendall, having been diagnosed 15 years ago. 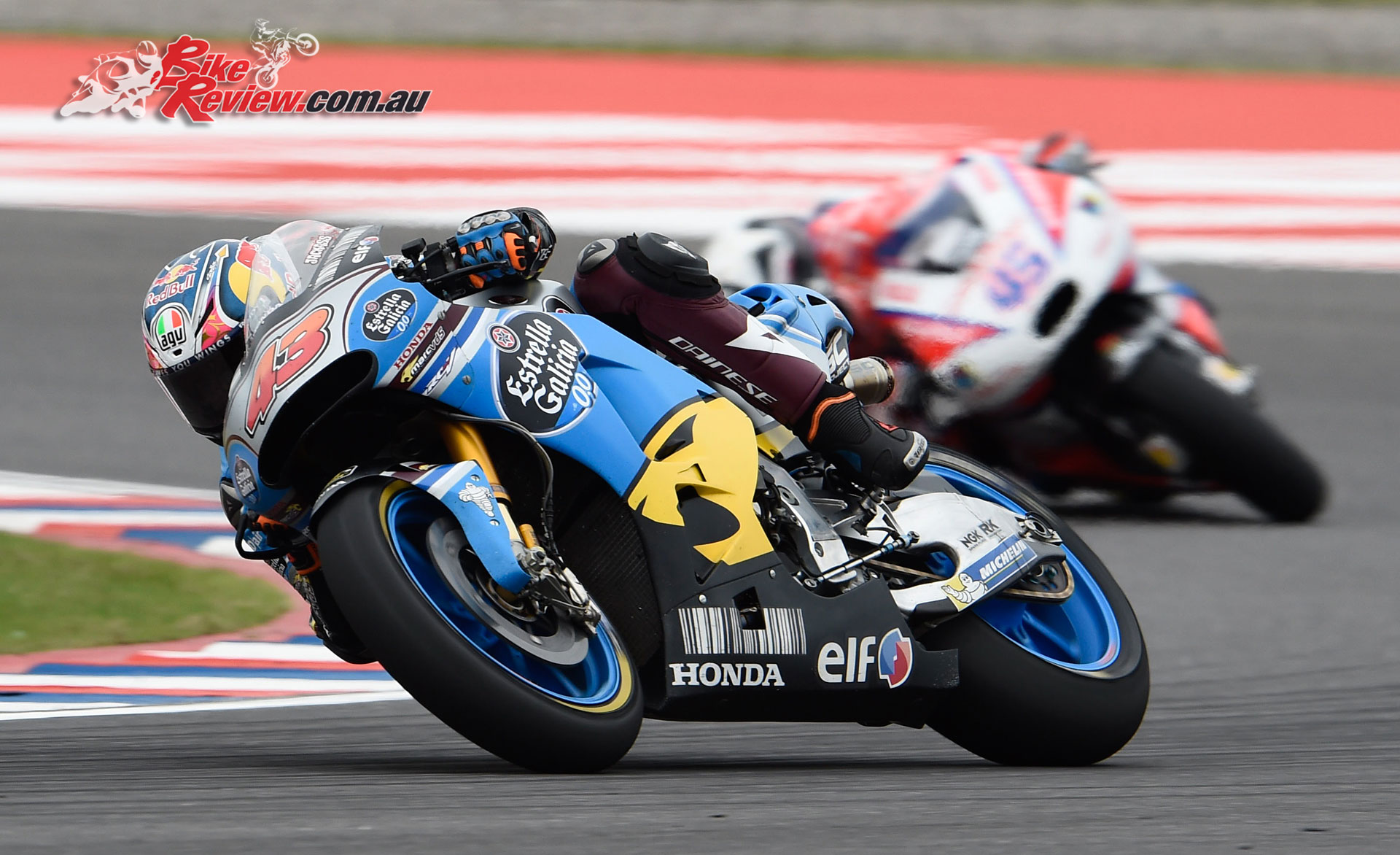 “It was a big shock when we found out Pop had prostate cancer, but we were so lucky he was tested early because he’s now in remission and cancer free,” Miller said. “I’m so passionate about this cause and I really hope fans get behind it.”

PCFA CEO, Associate Professor Anthony Lowe, is excited to be a part of a major international event and to generate awareness .

“Prostate cancer is the most commonly diagnosed cancer in Australian men. We are grateful to the Australian Grand Prix Corporation for helping us raise awareness among their huge male MotoGP™ fan base,” Lowe said. “Our aim is for every man to know about the importance of talking to his doctor about testing for prostate cancer from age 50, or 40 if there is a family history of prostate cancer.”

AGPC CEO, Andrew Westacott, believes PCFA’s presence at the event will send a powerful message to fans and the alignment with the event is perfect. “We look forward to working closely with PCFA to help generate awareness about this major male health issue at this year’s Michelin Australian Motorcycle Grand Prix 2017,” Westacott said. 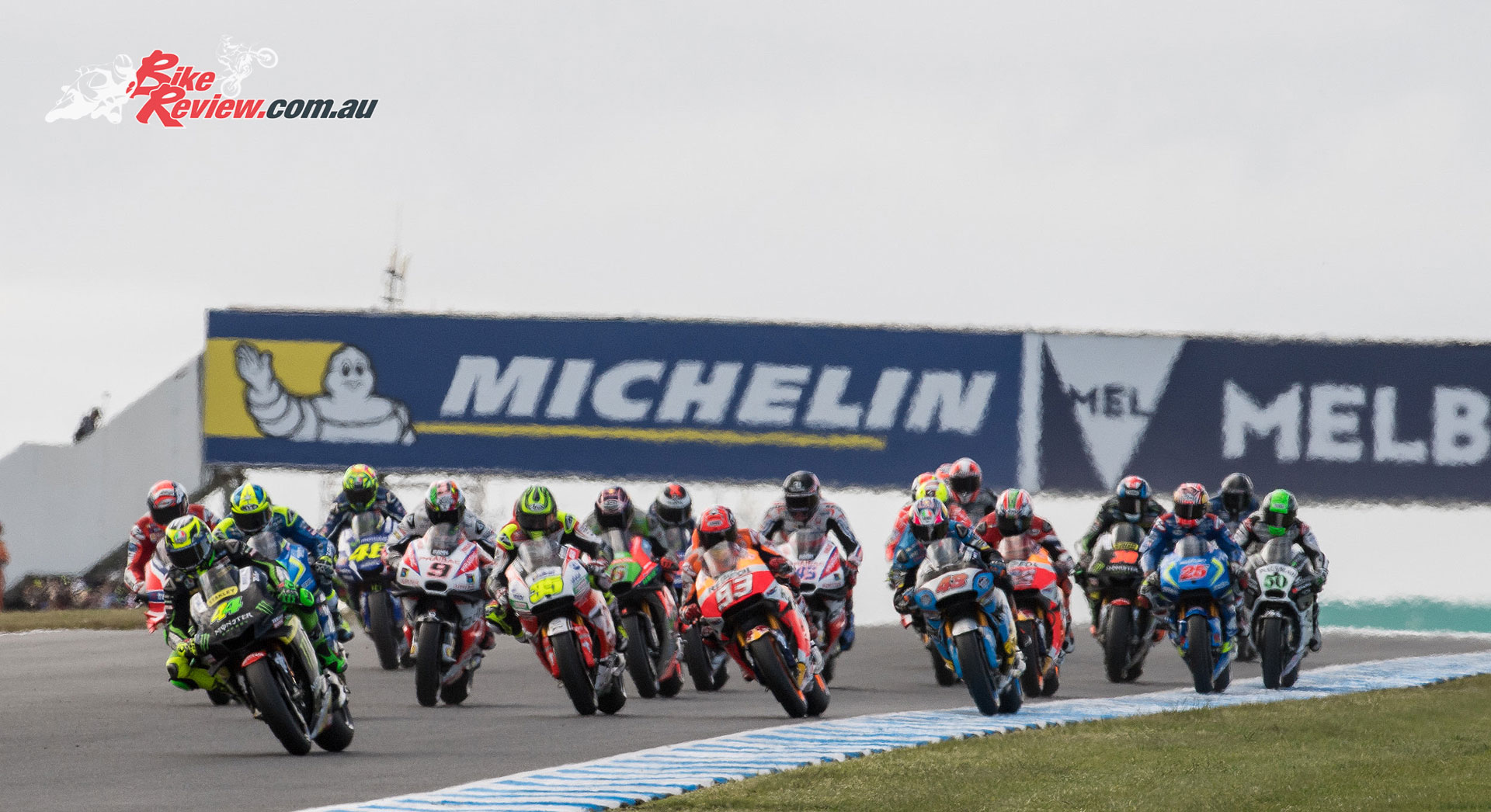 With 50 days to go until the Michelin Australian Motorcycle Grand Prix 2017, there’s no better time to grab your mates and head down for an epic weekend at the Phillip Island Grand Prix Circuit.

PCFA staff and volunteers will be collecting donations and selling merchandise across the event weekend. All funds raised at the event will support PCFA’s awareness programs.