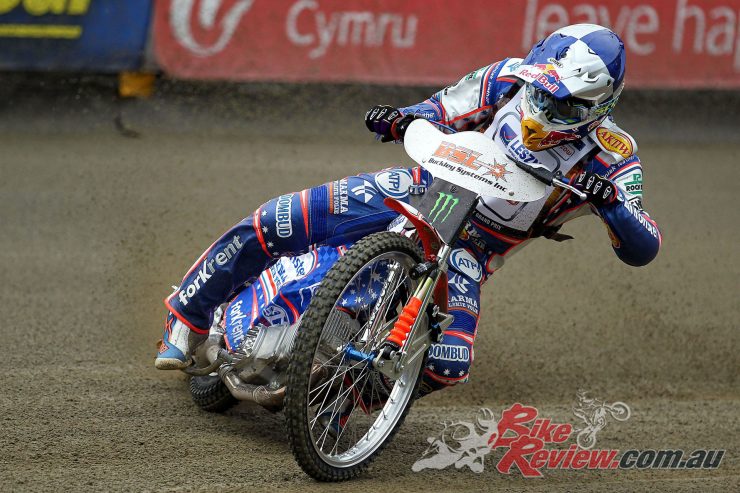 The who’s who of Australian motorcycle racing have been confirmed for the Baylissic Scramble Teams Challenge feature flat-track race at Melbourne Showgrounds on Sunday 25 November.

Bringing flat-track racing to the city, the Baylisstic Scramble Teams Challenge is a feature event of the bi-annual Moto Expowhich will see Melbourne Showgrounds transform into a motorcycling mecca on 23-25 November. 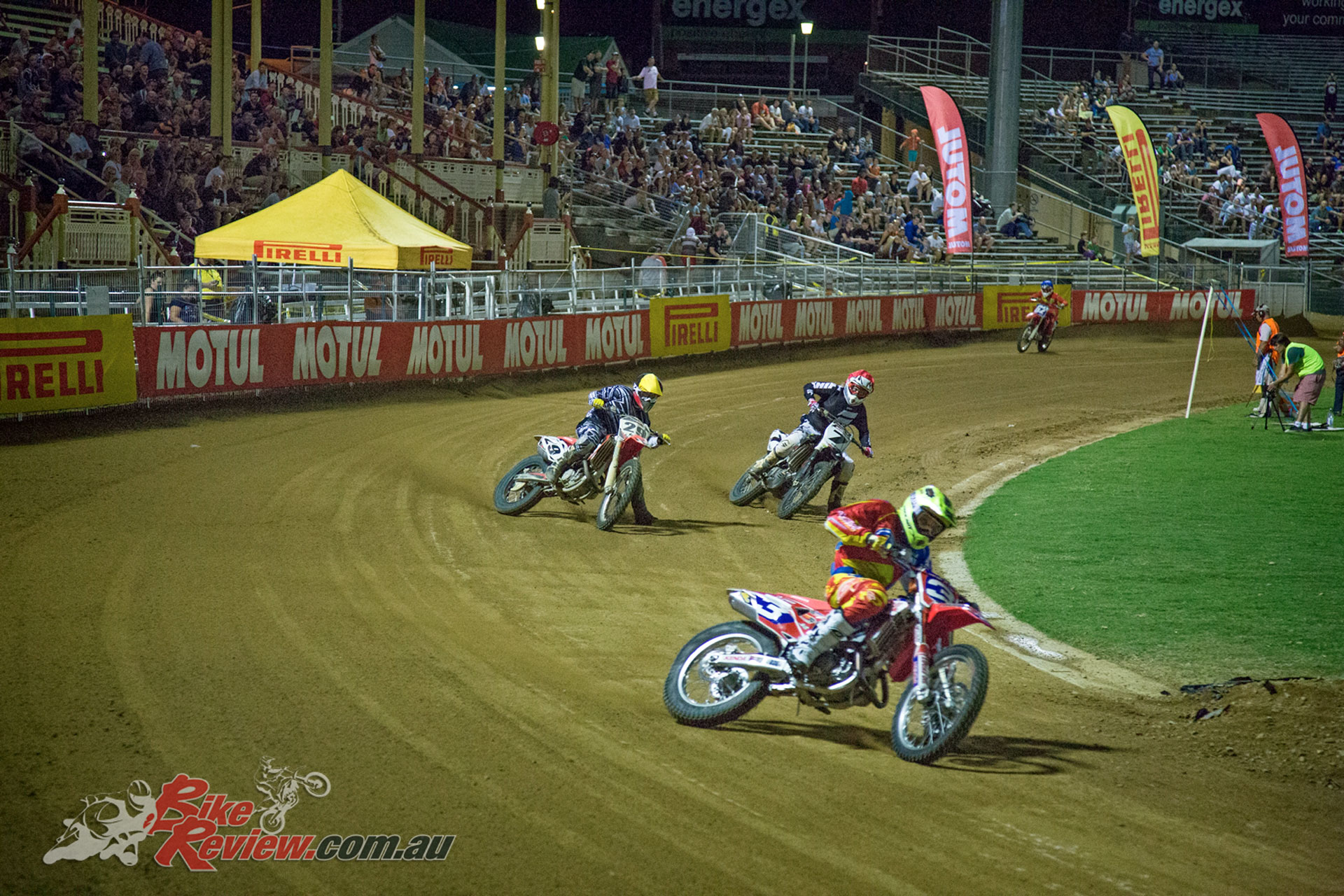 The obvious name missing from the line-up is host Troy Bayliss who was crowned multiple Pan Pacific Master Games Champion for mountain biking last Saturday only to then make friends with a tree on the Sunday.

Rueing the unfortunate turn of events, Bayliss said the line-up for the Baylisstic Scramble Teams Challenge was incredible. 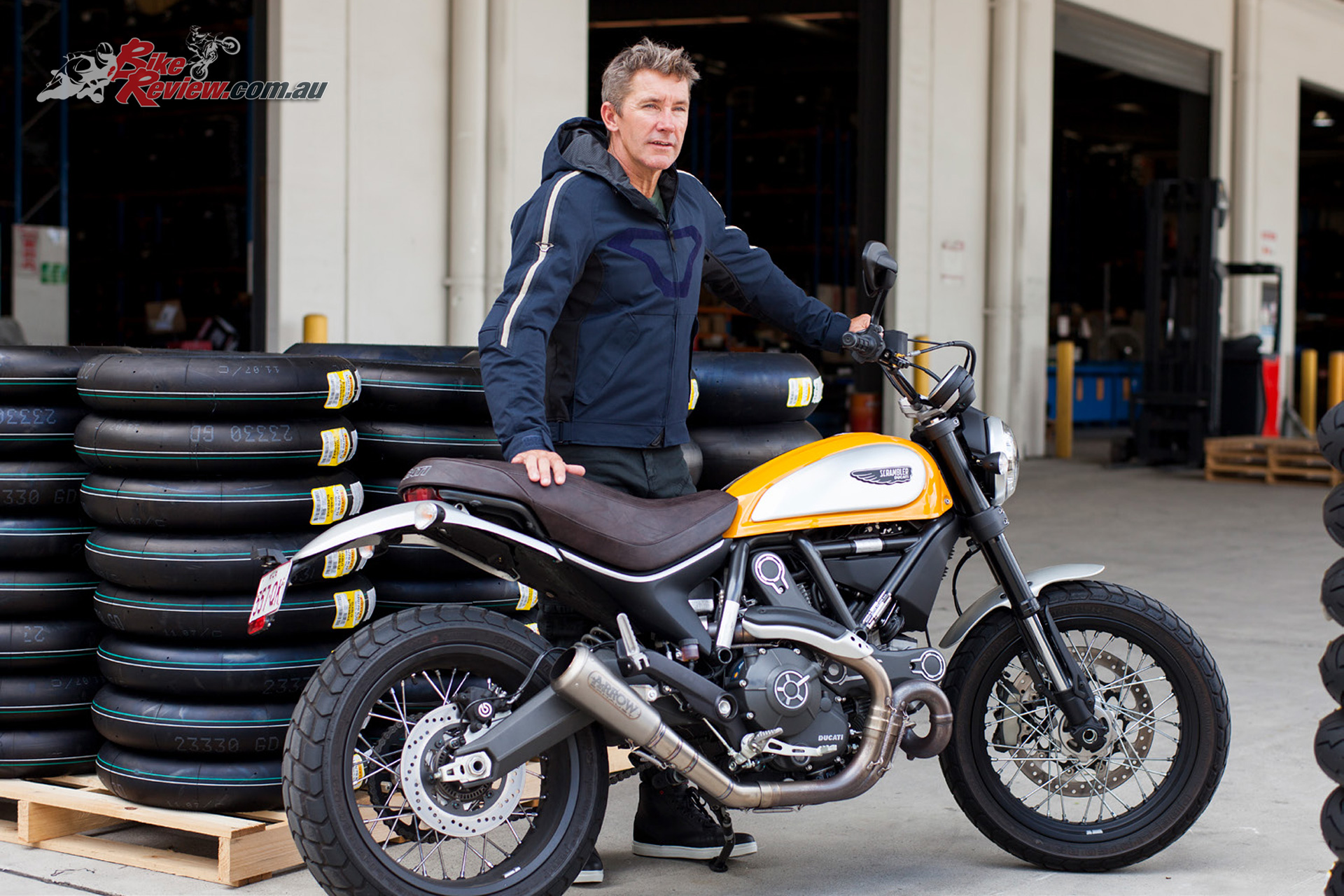 “I am disappointed I cannot race at Moto Expo but the pace is going to be 110% and those walls are usually ridden in the race,” Bayliss explained. “It is fantastic to have Ben Grabham take my spot as Captain of Team 4. His usual race track is a desert or off-road circuit a long way out from any major city, so to have him racing in the heart of Melbourne is a very rare treat.

“The teams will be tightly matched,” Bayliss continued. “Jason (Crump) has drafted the three Waters brothers, Mick Kirkness is fresh from winning just about every Flat Track Australian title available this year and I have no doubt Paul (Caslick) will have his team fine-tuned and primed for victory. 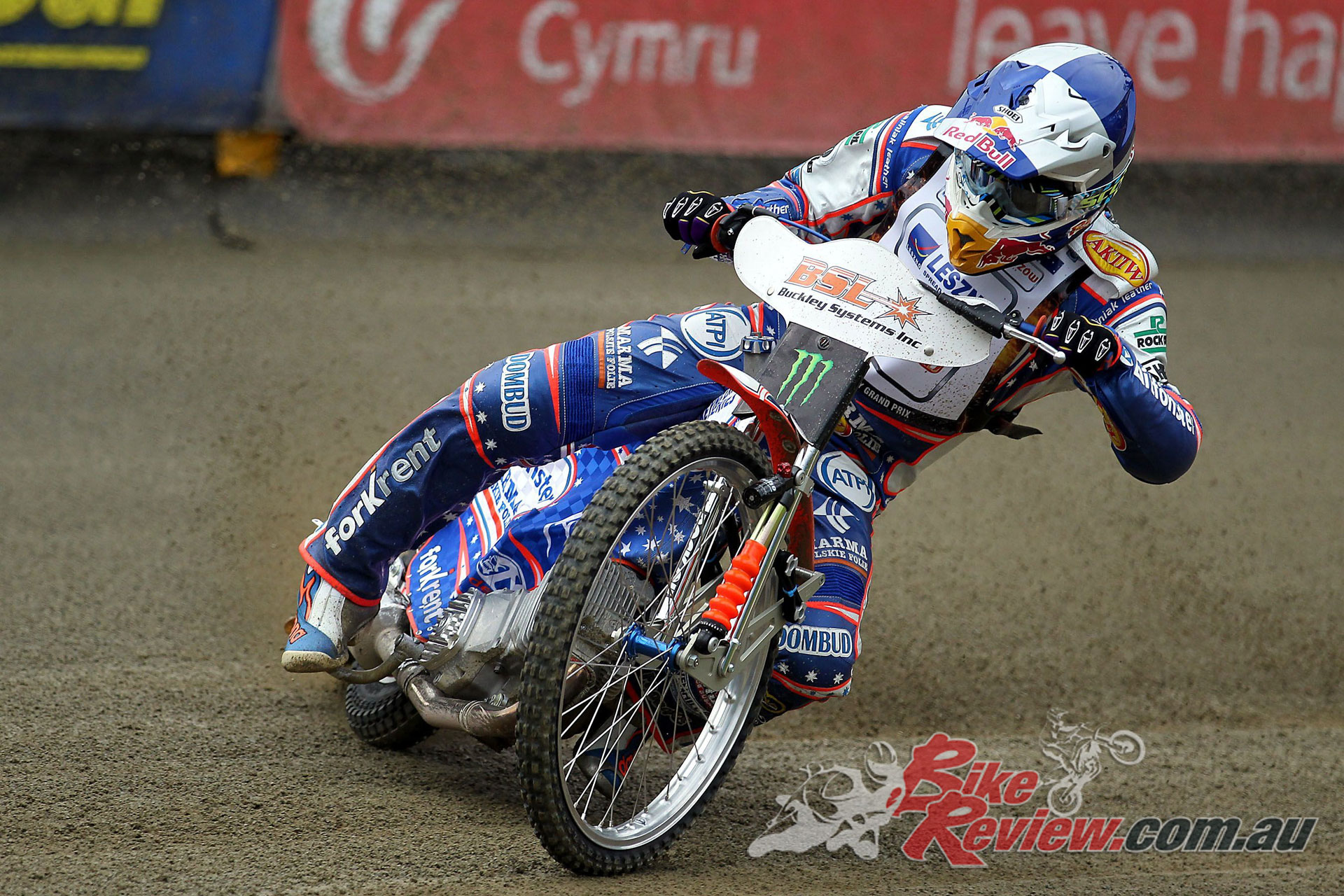 Bayliss won’t be racing in the Baylisstic Scramble Teams Challenge but visitors to the show will still get to see him in action within the less strenuous Crumpy City Slide on Saturday afternoon from 4pm.

Entry to watch the scramble is included in the Moto Expo general entry fee. Visitors to Moto Expo Melbourne will see some of Australia’s best flat trackers, road racers, speedway icons and off road racers compete for $5000 in prizes thanks to KTM Australia and Shannons Insurance. 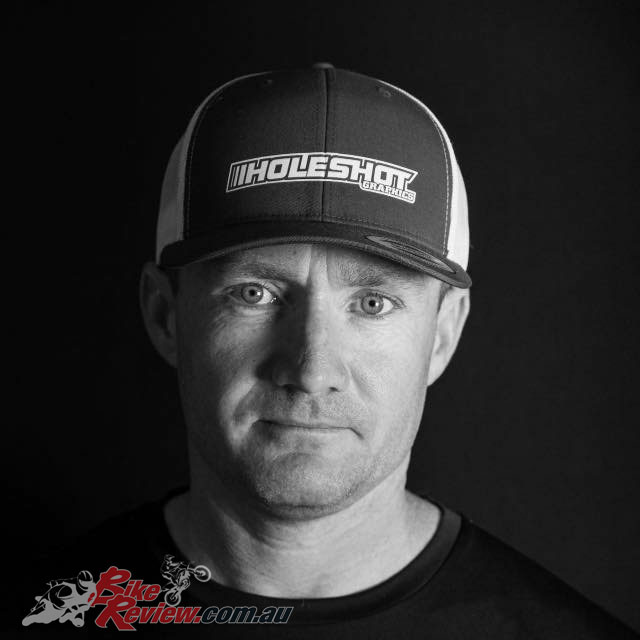 Event-goers are also invited to enjoy the City Slide bands and entertainment featuring the talented and award winning Shaun Kirk and dynamic power blues band The Ugly Kings in the City Slide pavilion on Saturday between 6.00pm – 9.00pm. Entry is $5 and includes a ticket in the draw to win a Royal Enfield 350 Classic motorcycle.

Showcasing the latest motorcycles, scooters, ATV’S, side-by-sides and much more the 2018 Moto Expo will also give visitors the opportunity to engage with industry experts, test ride a range of both adults and children’s motorcycles as well as be entertained by a full program of demonstrations, stunts, and special features. See the Moto Expo website for more information – www.motoexpo.com.au.