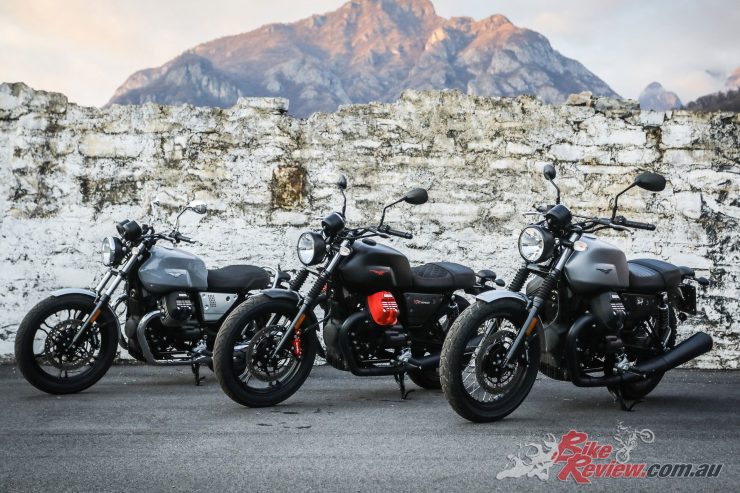 In tribute to the art of customization Moto Guzzi is offering a strictly limited number of V7 III Special Edition models to Australian customers.

The Carbon, Rough and Milano models epitomise the originality and authenticity of this iconic motorcycle and are distinguished by a series of special parts that give each bike a very different look, feel and character. 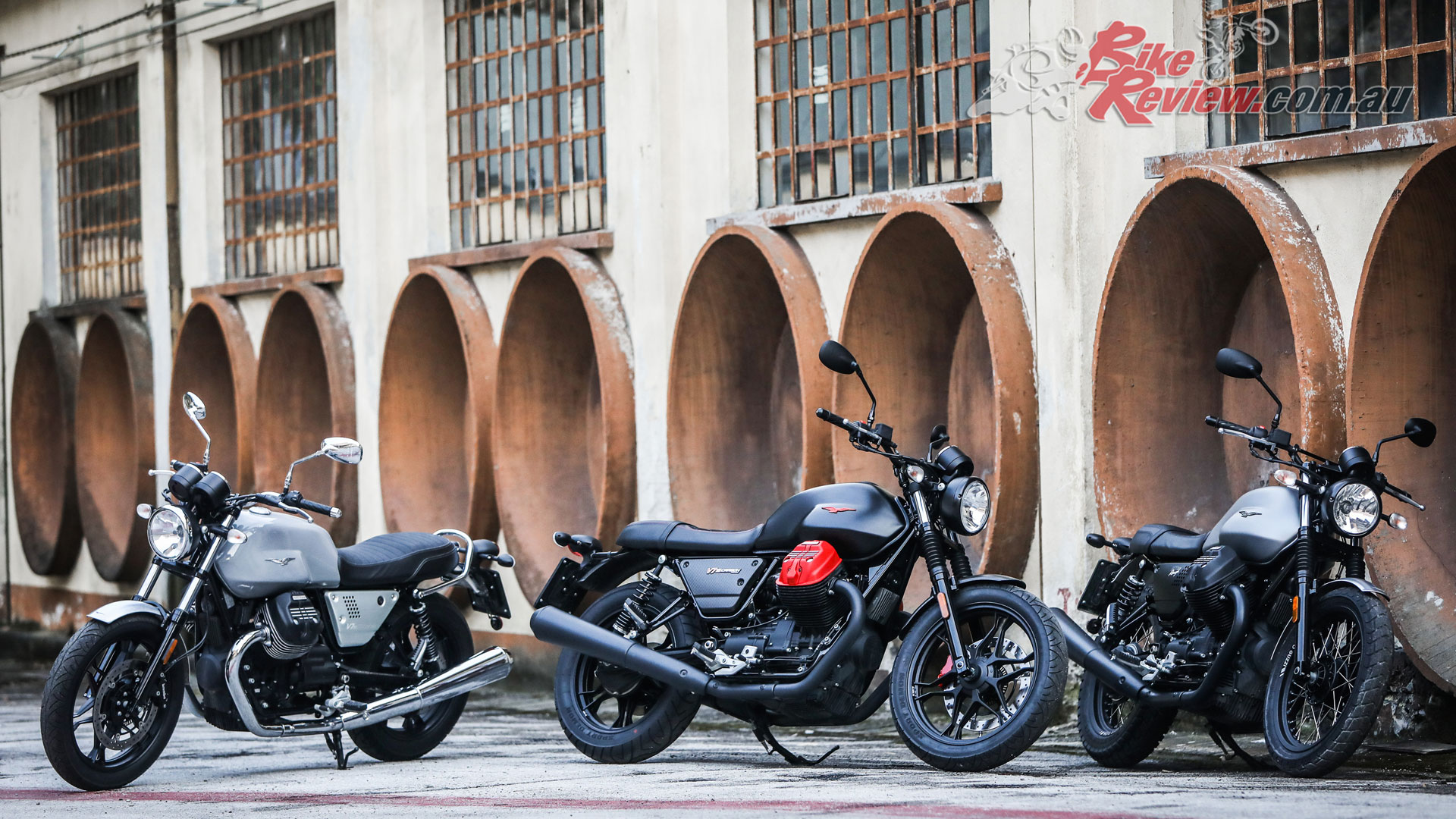 As has been the tradition for almost 100 years, these three new versions of the V7III range come directly from the Factory in Mandello Del Lario, Italy where they are assembled by hand with unparalleled skill and attention to detail.

The V7 III Carbon celebrates customization and originality by combining the authentic V7 style with the modern quality of carbon fibre components. It is currently the only member of the new Special Edition models that is built in limited and numbered production. 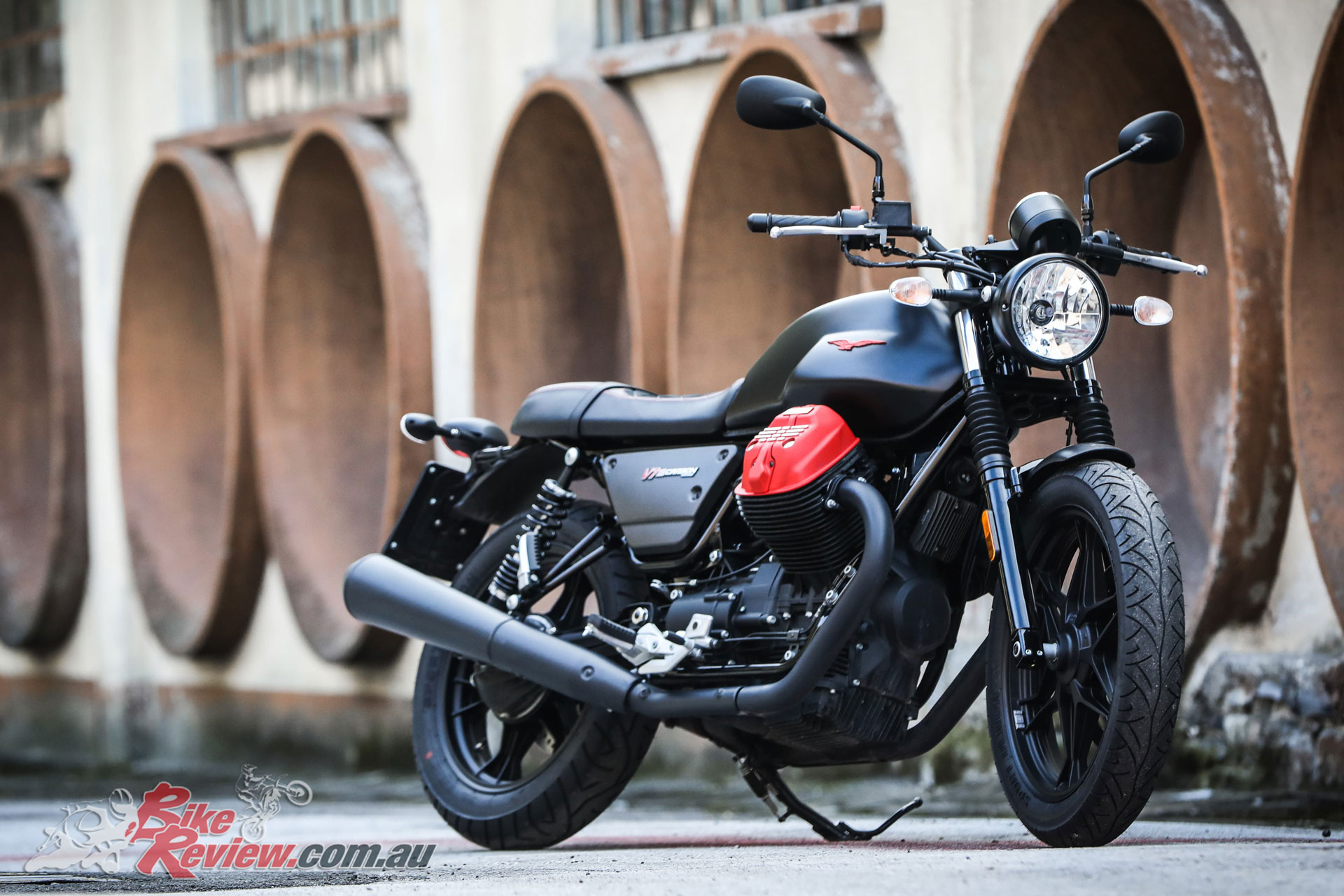 In total, just 1921 (the year that Moto Guzzi was established) of these motorcycles have been produced worldwide with each model’s series number positioned on an identification plate on the handlebar risers.

This motorcycle’s completely matt black look is enhanced by a series of striking red components which include the rocker cover and logos on the side fairings, as well as the Eagle on the fuel tank and Brembo front disk brake calliper. The seat is finished with red stitching and composed of brand new water repellent Alcantara. 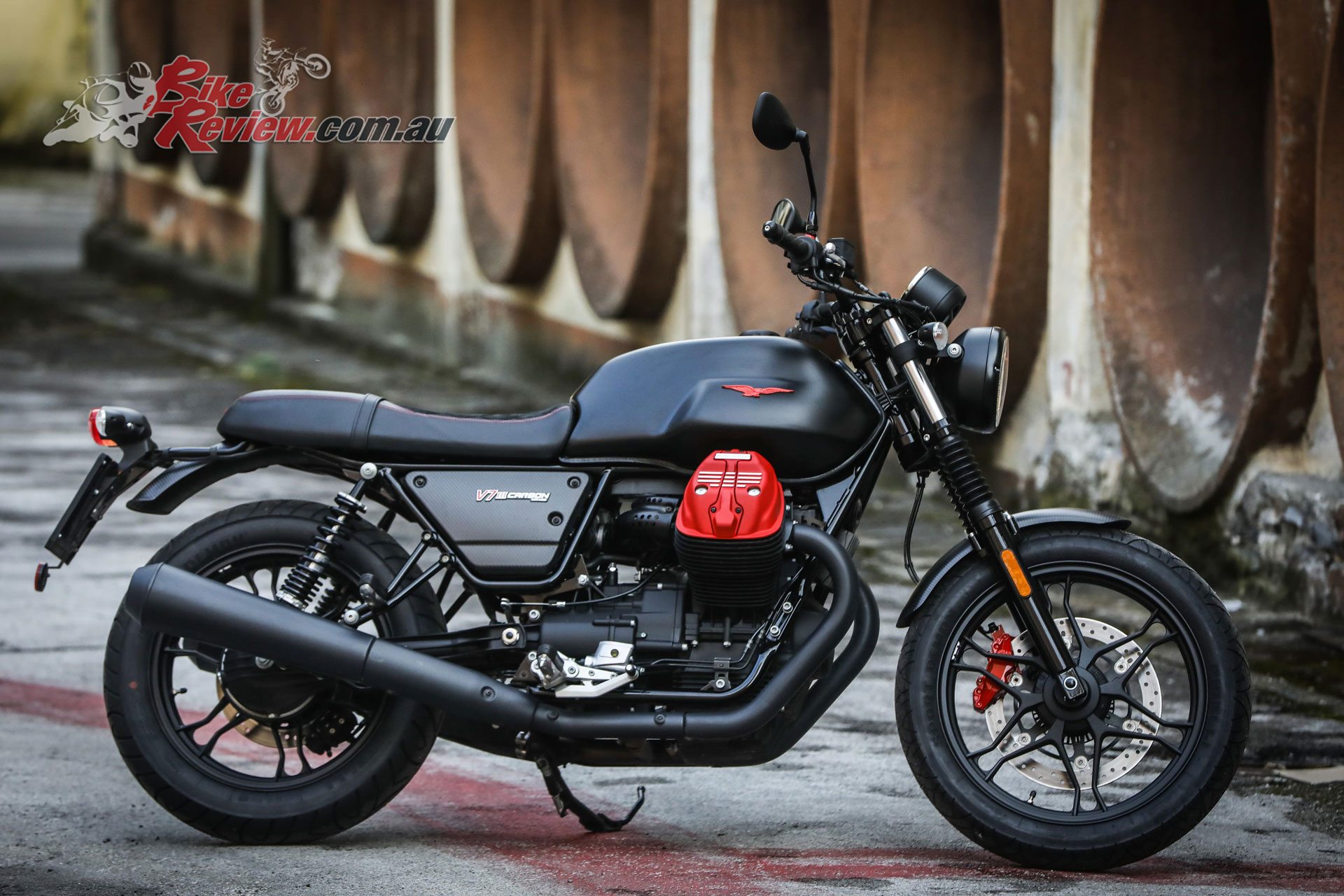 This version stands out for its knobby tyres, mounted on spoked rims and for the many details that give the V7 III Rough an urban country style. The equipment is completed by the dedicated seat with stitched trim and a passenger grab strap, and the pair of aluminium side fairings. 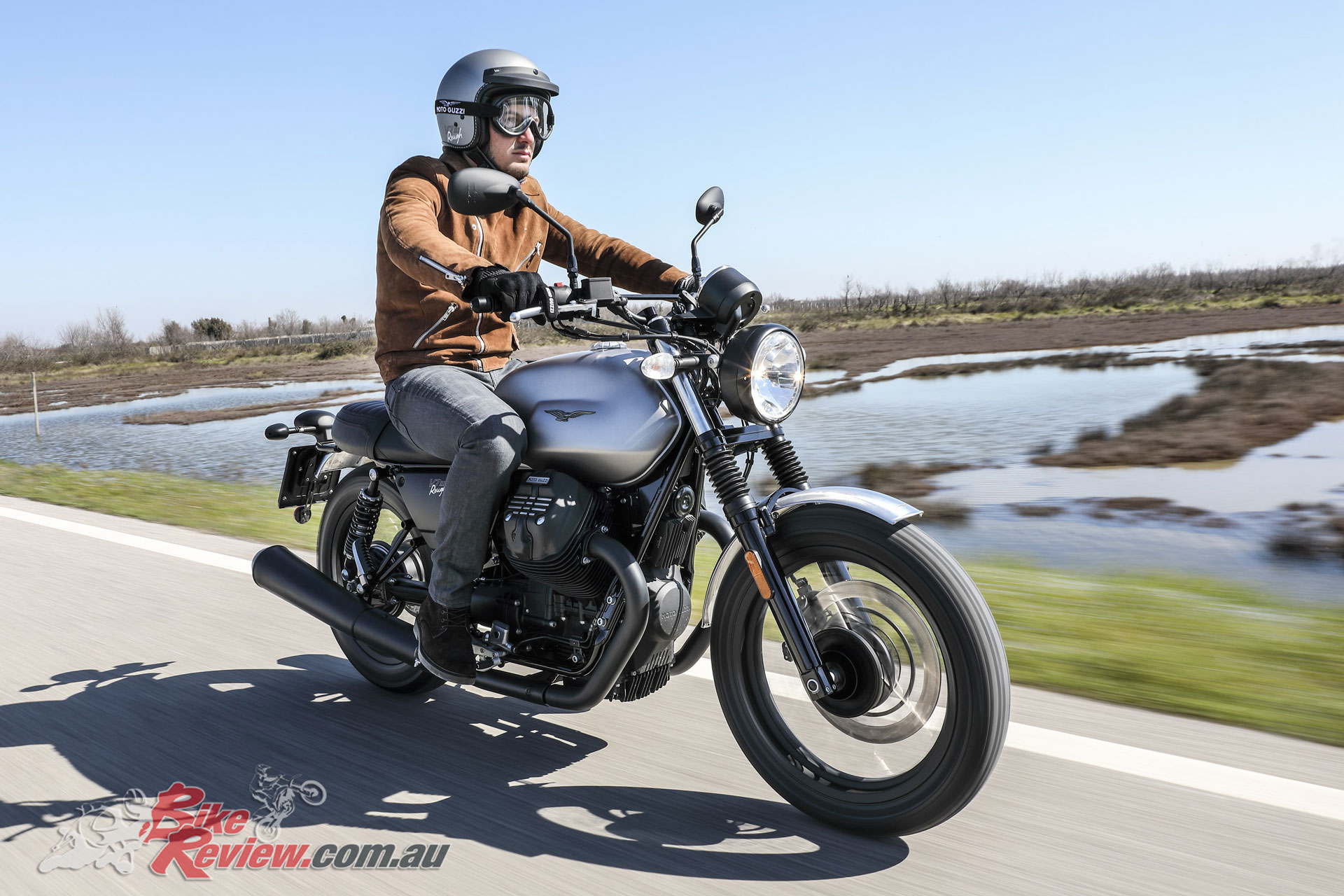 The fenders are made of the same premium materials while the headlight frame is painted black and the fork stanchions are protected by classic rubber dust covers. This is another element of Moto Guzzi style that transforms the V7 III into a true factory special with just a few skilful touches. 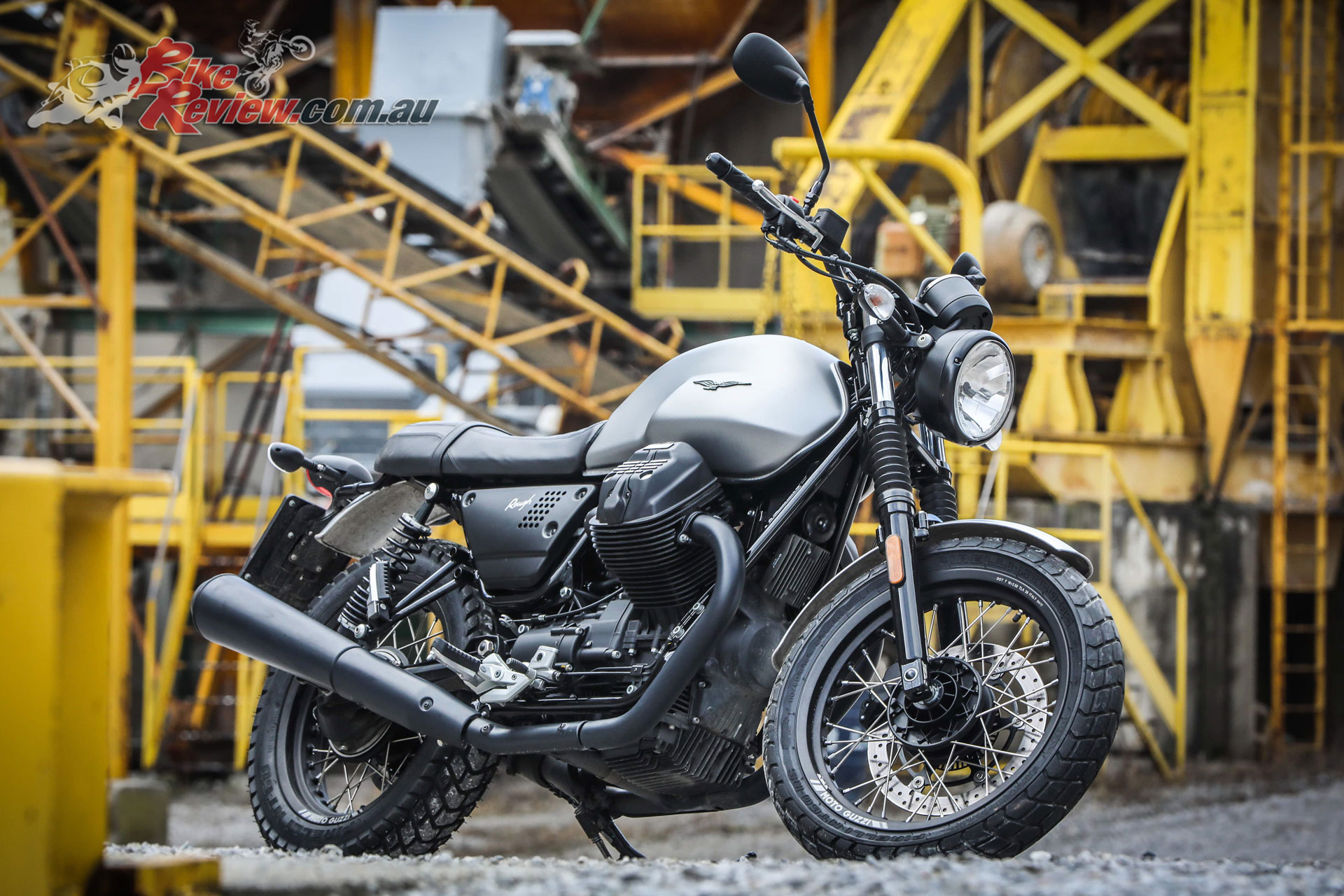 The availability of original Moto Guzzi accessories for the V7 III is so extensive that you can make this and the other V7 III versions even more personal and exclusive.

Which V7 would you want to ride through the city centre streets? Moto Guzzi has the answer with the new V7 III Milano version. 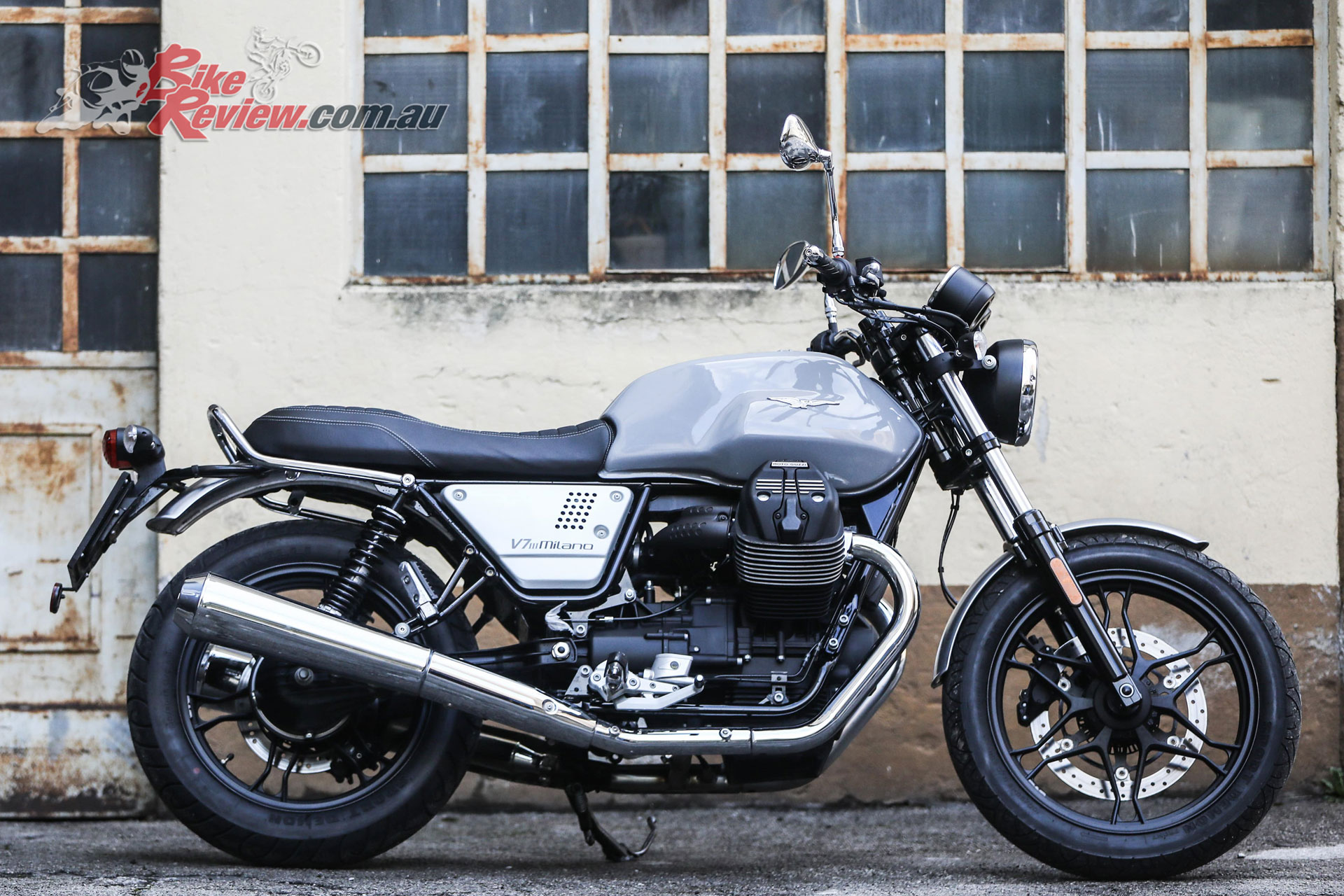 This model takes its origins from the V7 III Special and maintains the same typical, classic characteristics such as the dual circular display instrumentation, the chrome exhaust and passenger grab handle, as well as the glossy tank colours, but it distinguishes itself with its alloy wheels that contribute to giving it a more modern appearance. 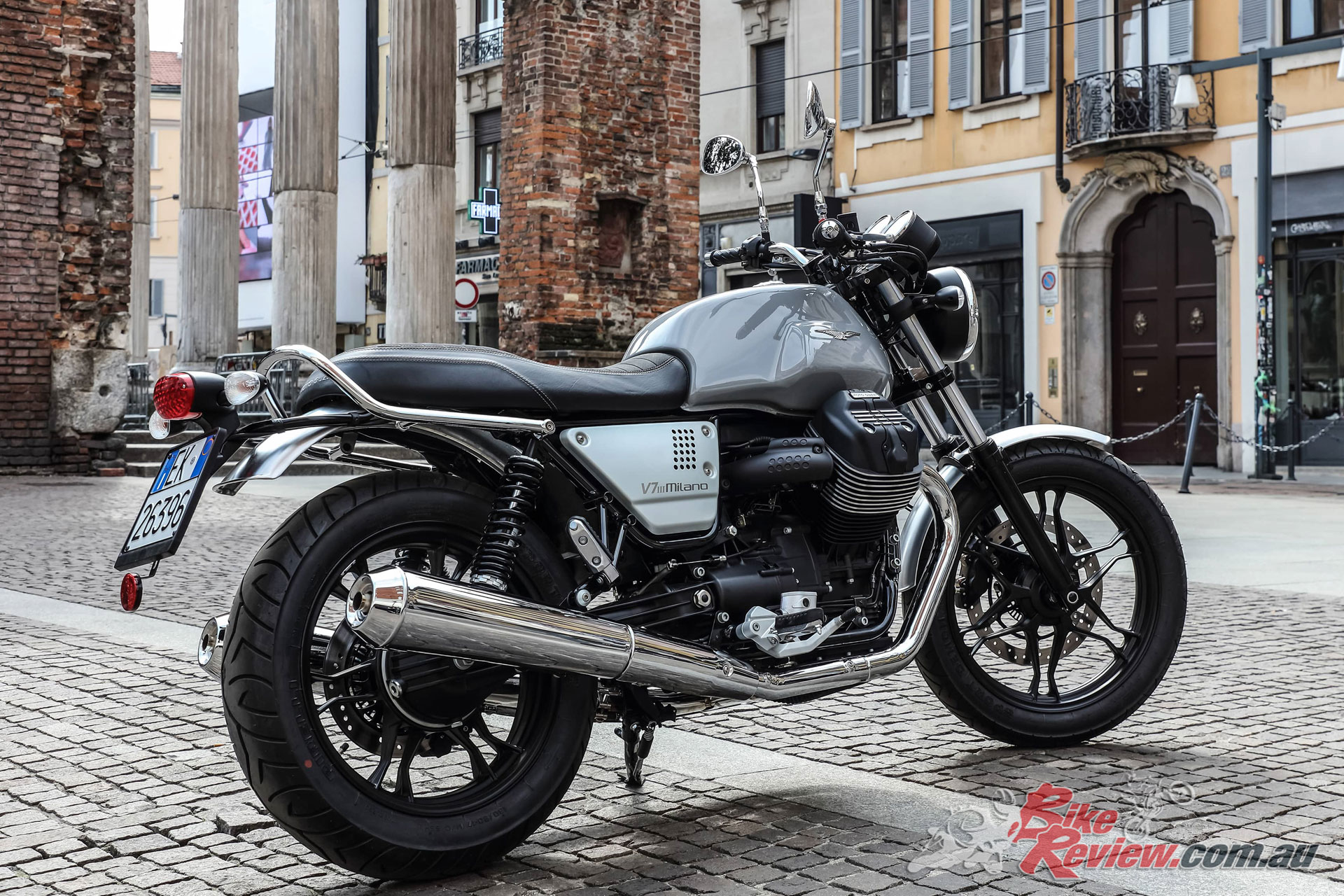 The standard equipment is completed by prestigious details such as the aluminium fenders and side fairings. 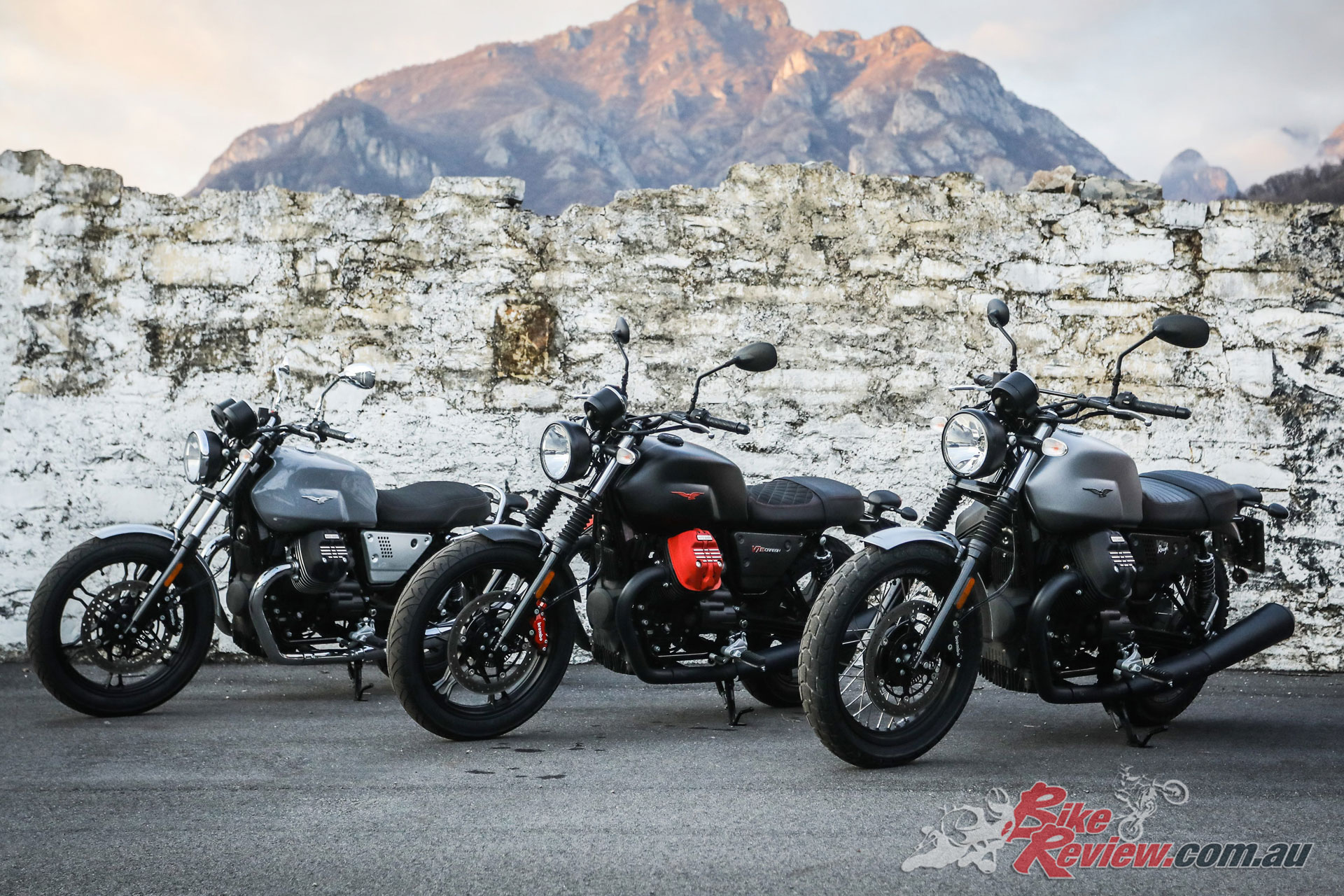