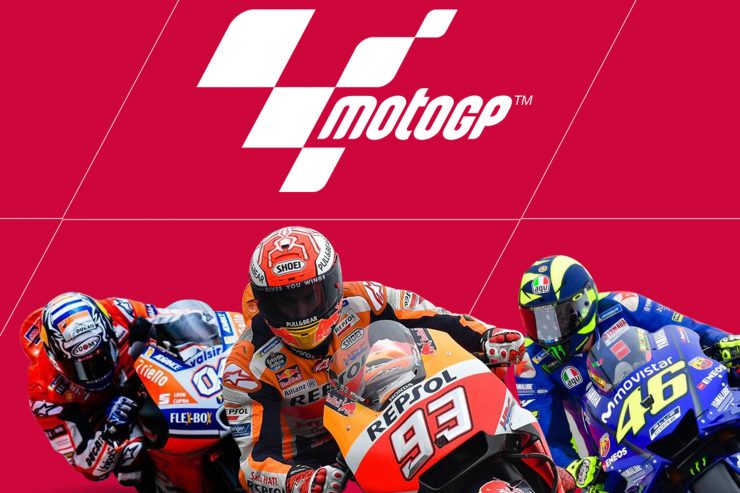 With over 800,000 daily active users of the MotoGP Racing App, it is no surprise that the screen time on mobile devices now rivals many of the largest TV markets.

Why is this important – because the racing environment in the App is a faithful replication of the real tracks, bikes and riders giving it more in common with a Sunday race broadcast than a game.

See how the sponsors, teams and riders performed in the latest MotoGP Brand Engagement Report. 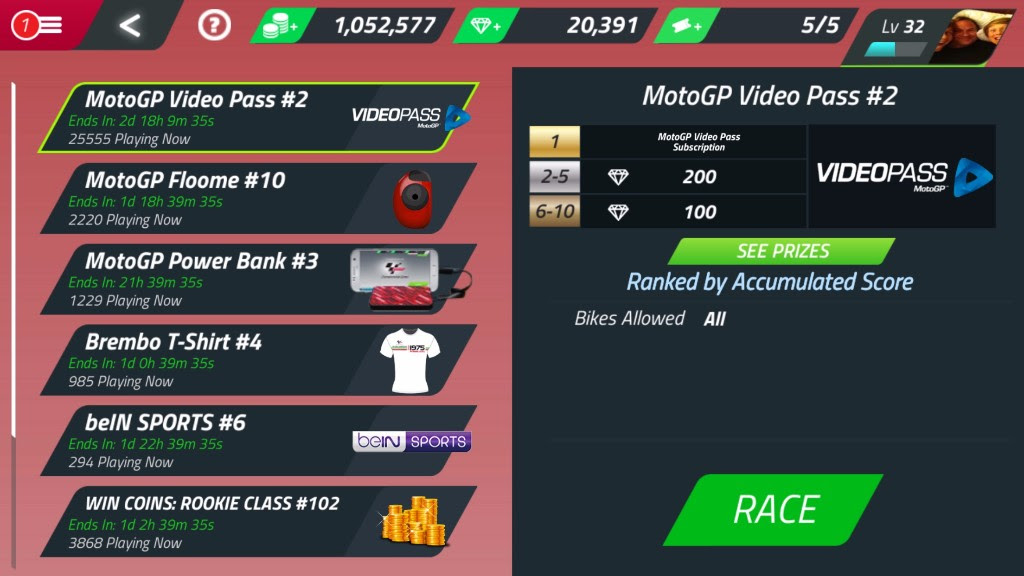 MotoGP Partners Use Fan Tournaments to Optimize MotoGP Sponsorships. It’s fast to do and best of all free – just provide the prizes and we will do the rest. Brands that offer fan tournaments outperform those who rely on signage alone.

Bring Your Brand To Life and Sponsor Free Players. Those who play the MotoGP Racing app for free must choose a sponsor to optimize their earnings, what better way to engage with fans than to have your own MotoGP race team. 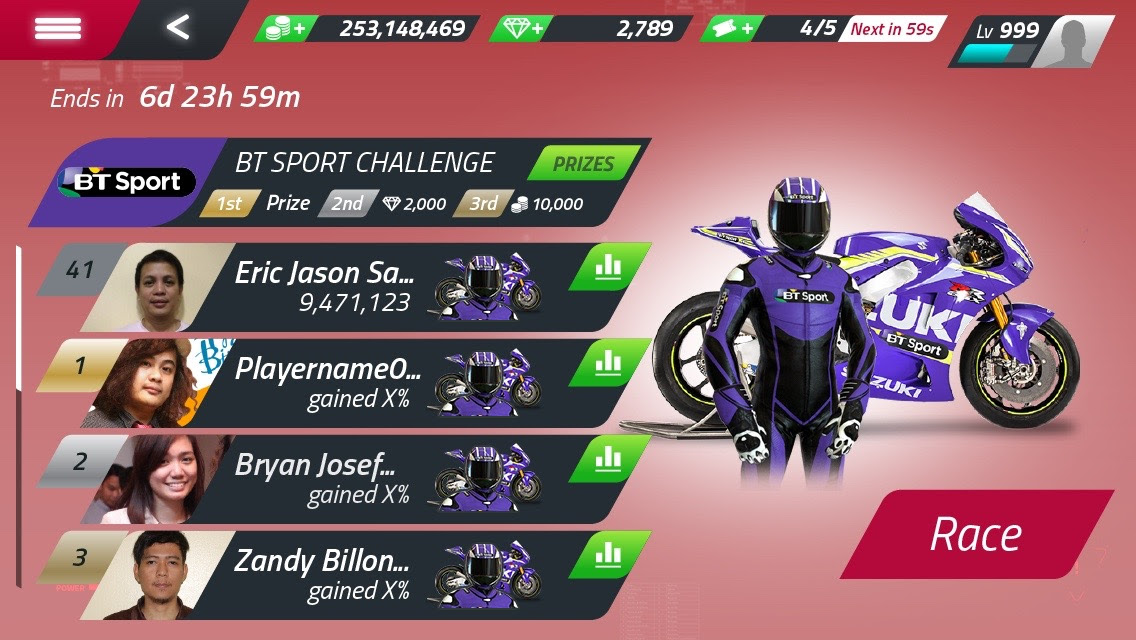 Act now and be included in the 2018 season release – just drop the WePlay team an email and they’ll take it from there. It’s fast, free and simple to bring your brand to the millions of fans of MotoGP who download and play the app. Contact Graeme Warring at graeme@weplay.media if you’re interested. 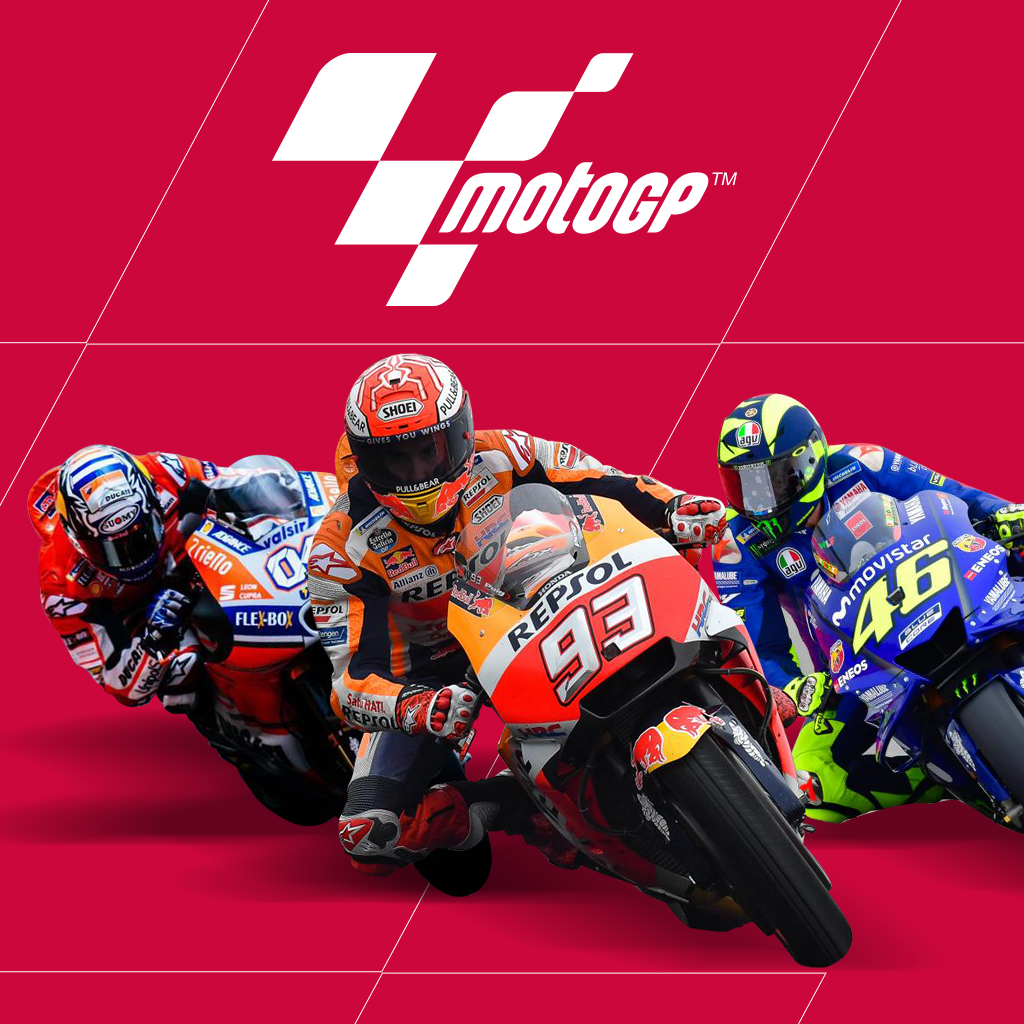