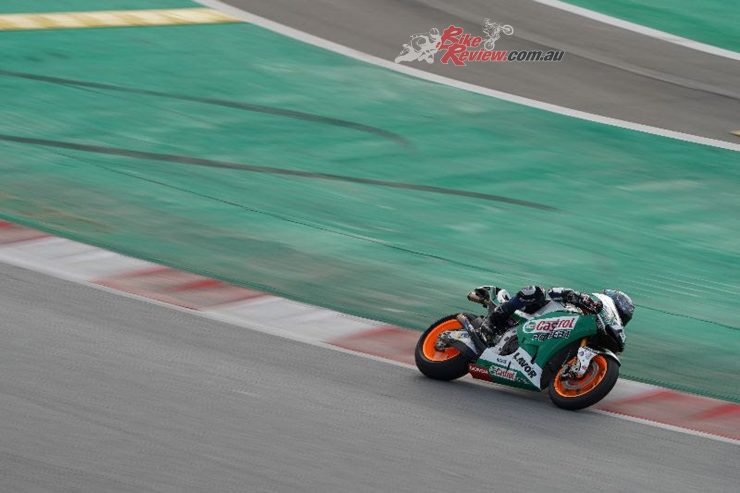 MotoGP riders head out on road bikes at Catalunya

On Wednesday at the Circuit de Barcelona, Catalunya, a few familiar faces were warming up their reflexes as a host of MotoGP, Moto2 and Moto3 riders took to the track on road bikes to start gearing up for the 2021 season. They also had to check out the new turn 10 on the course. 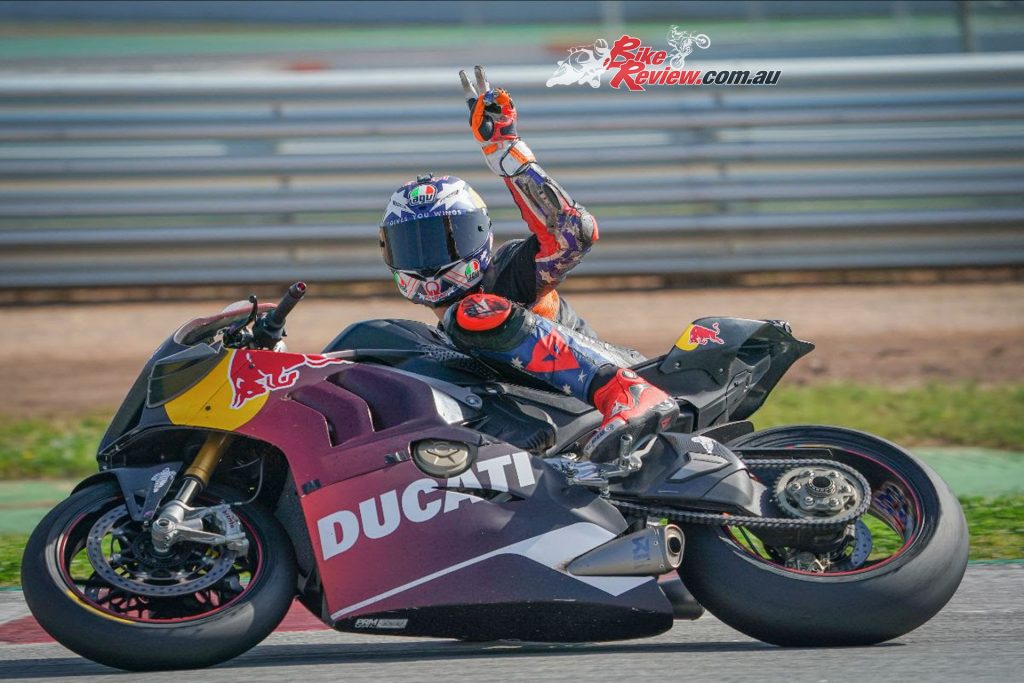 Miller is gearing up for his first full season with the Ducati factory team.

2021 is a year that sees a huge amount of changes, not least the man beginning the year as the reigning World Champion: Joan Mir. He was a headline presence, joined by Fabio Quartararo, Jack Miller, Alex Rins, Pol Espargaro, Johann Zarco, Alex Marquez, his teammate Takaaki Nakagami and Aleix Espargaro from the premier class.

There were a good number of Moto2 and Moto3 riders present too. Remy Gardner and Red Bull KTM Ajo teammate Raul Fernandez were in attendance, as were Marcos Ramirez and reigning Moto3 World Champion Albert Arenas as he gets ready for 2021 as a Moto2 rookie. Jaume Masia repped for Moto3 as he gears up to settle into his new team, with the likes of FIM Enel MotoE World Cup rider Dominique Aegerter also joining the ranks. 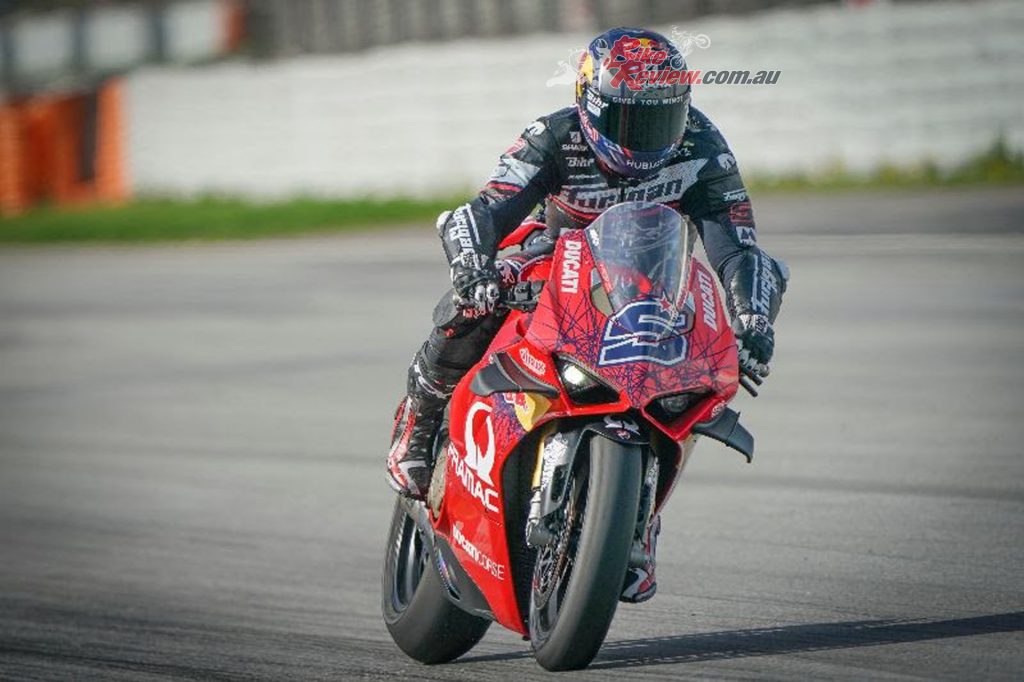 Zarco was also out getting used to the changes on the track on-board a Ducati.

“I feel great on the bike, I’m happy because I was able to do a lot of laps today and try the new corner, it was important to understand how to do it and find the correct line to have an idea when we come back in future with the MotoGP bike. A productive day, I’m happy about that and I’m ready for Qatar.” Said Joan Mir.

“I’m preparing in the same way as before, training hard and trying to be healthy, working every day on what I want. To be a better rider, to be more complete. I’m happy about the preseason we’re doing!” 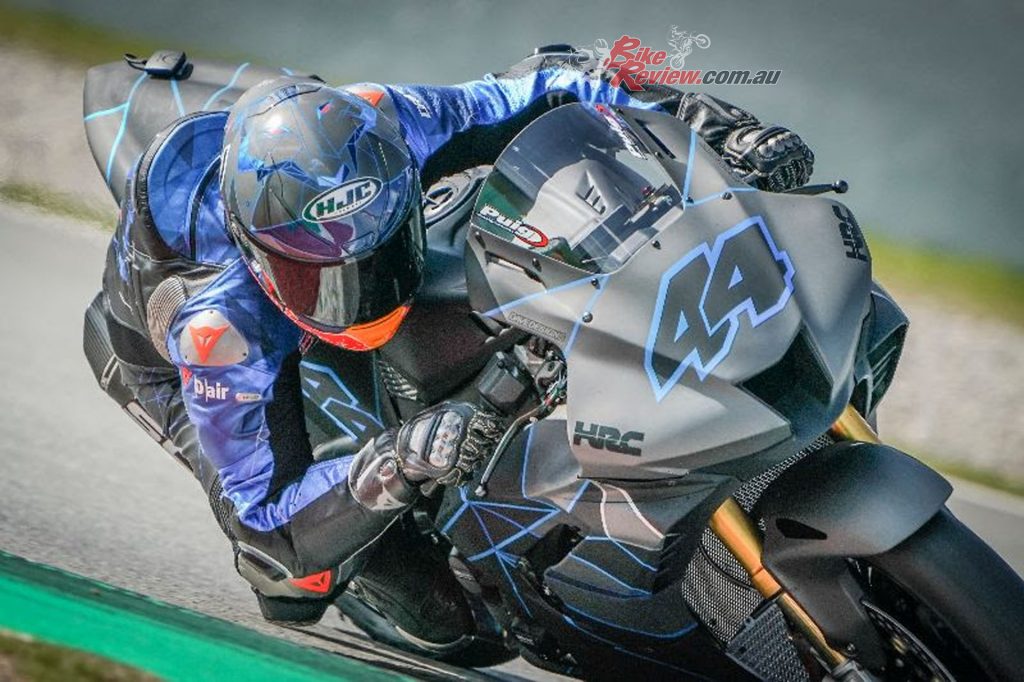 Pol Espargaro rides into a new challenge in 2021, he will be eager to prove himself further after a heap of podiums last year.

“It’s like an official test here! It’s really nice to get out here, the Montmelo circuit is fantastic and to have similar like the old layout is fantastic at Turn 10, you can carry the speed a lot, the asphalt has a lot of grip so 10/10 job for them. It’s great to be on track with all of these great riders again and super excited to do it all again in a couple of weeks in Qatar. said Jack Miller.

“I feel excited, Qatar has normally been a track I enjoy a lot although I haven’t had the best of luck there. But I feel confident leading into the Grand Prix, lots of work to do in a short amount of time but I’m looking forward to the challenge.” 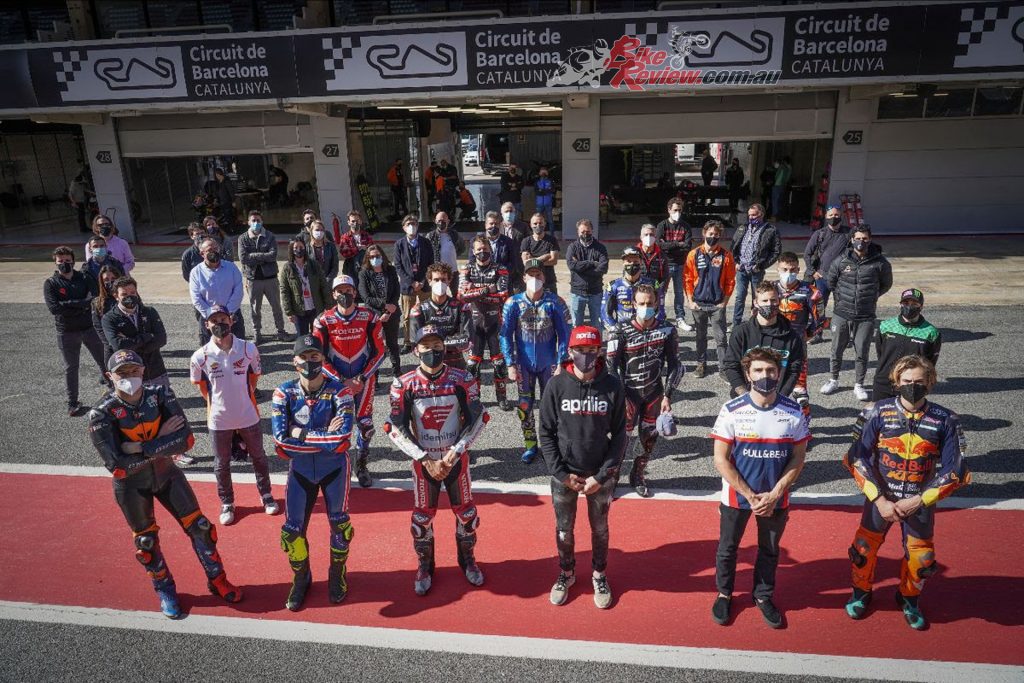 Riders observe a minute of silence in honour of Fausto Gresini, paying their respects to the legendary Italian who passed away on Tuesday.

On 6th-7th March, riders will finally take to the track on their race bikes at Losail International Circuit for the first official two-day test for 2021, followed by three more days of testing, also in Qatar, from 10th-12th March. For more info on the 2021 season, head to the MotoGP website.