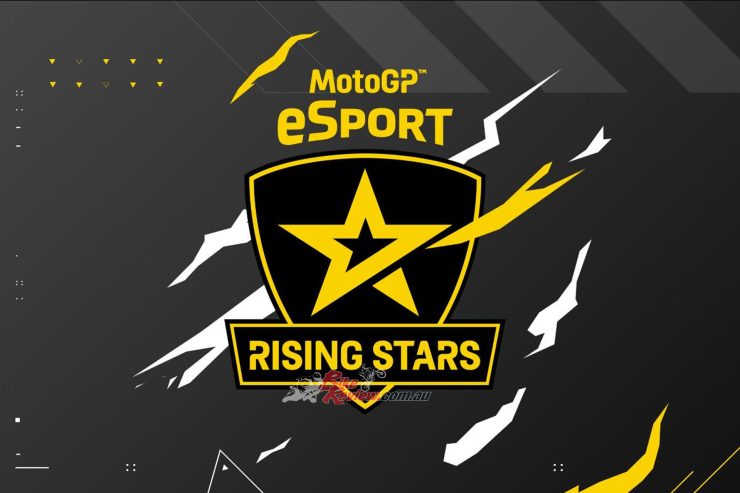 The MotoGP™ eSport Championship continues to innovate in a variety of ways, with the Rising Stars Series, an eSport talent promotion initiative. After a running a series of Online Challenges in July separated into three World Regions, eleven young gaming hopefuls from each region have qualified for the finals.

The eleven players from each region with more points after the final Challenge are the ones classified for the Online Regional Finals. They comprise just one race for each region, with all eleven gamers in each race. They are online only, disputed on the PC and each will be held on different virtual circuits, with the winners of each Online Regional Final awarded a place in the 2022 eSport Pro Draft.

One season in, and the results already speak for themselves. Of the eleven riders competing in this year’s MotoGP™ eSport Global Series, one – PieroRicciuti55 – first came to the world’s attention in last year’s Rising Stars Series, and has climbed to MotoGP™ eSport’s blue riband event in a short period! As well as that, Vindex813, the winner of the European final of the last year’s Rising Stars Series, is Monster Energy Yamaha MotoGP’s reserve rider for this year’s Global Series too. 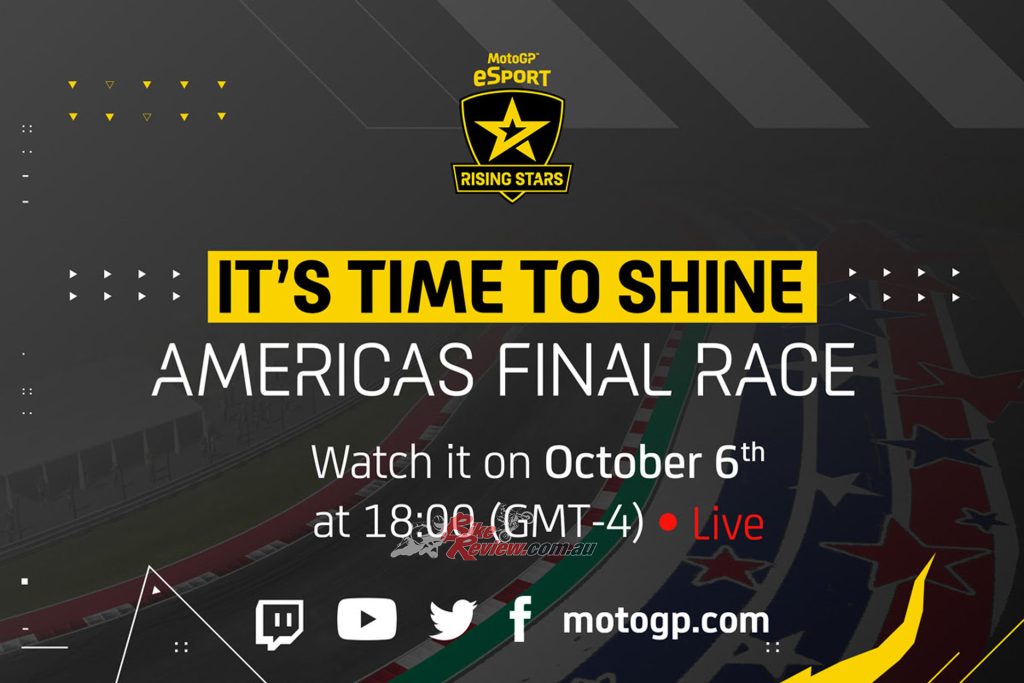 Aimed at finding and fostering fresh eSport talent around the world, the Rising Stars Series mirrors Road to MotoGP™ initiatives out on track such as the Red Bull MotoGP™ Rookies Cup, the Idemitsu Asia Talent Cup and more, as it seeks to promote young talent towards the pinnacle of the sport. 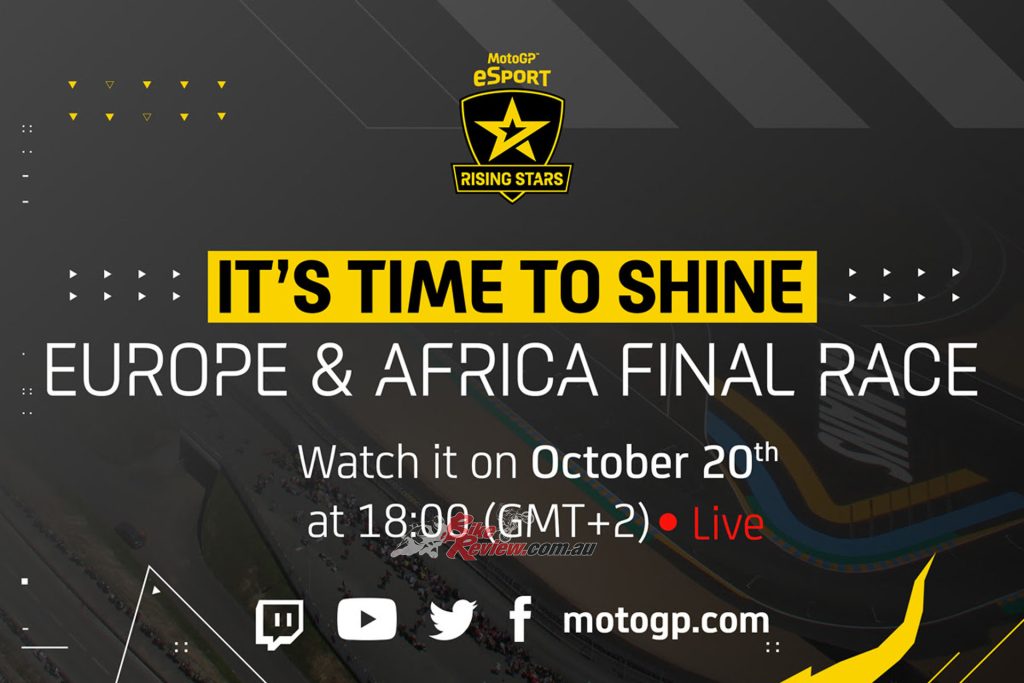 As ever, all three finals will be played on the official MotoGP™21 from videogame developer, publisher and longstanding partner Milestone.

Fans can watch the Rising Stars finals on motogp.com and esport.motogp.com, as well as across all the official MotoGP™ eSport social media platforms!