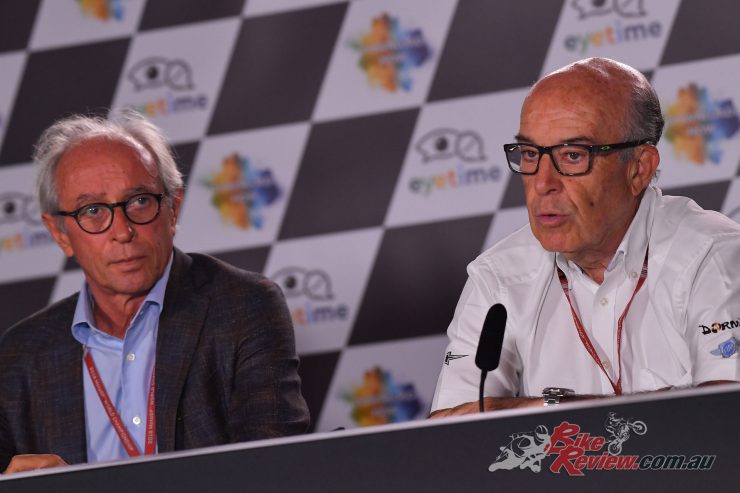 MotoGP Update: Races could resume at the end of July

With many countries beginning to flatten the curve and ease restricitions amid COVID-19, talks about when racing will return are starting to happen. On Wednesday, Dorna Sports CEO Carmelo Ezpeleta gave us a run down on what to expect of the remaining 2020 MotoGP Season. 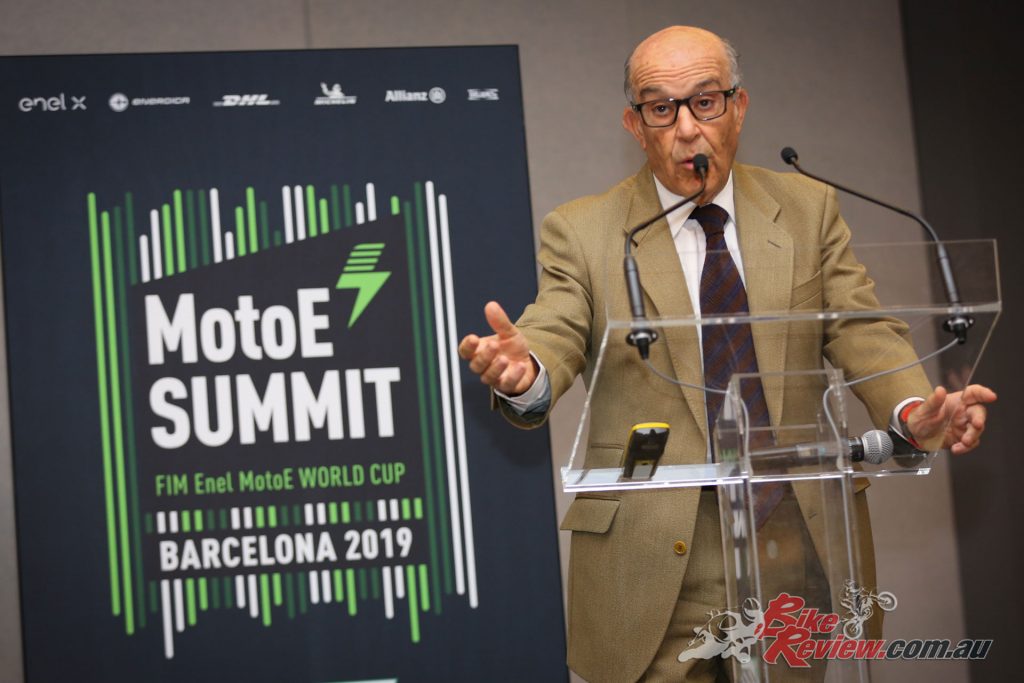 Dorna CEO Carmelo Ezpeleta remains optimistic about the continuation of the 2020 MotoGP season.

Carmelo began with the announcement that the German, Assen and Finnish GP’s had been cancelled indefinitely for the 2020 season. He added “it would be difficult to do it with the spectators. Any of these GP’s without the spectators is very, very difficult…” 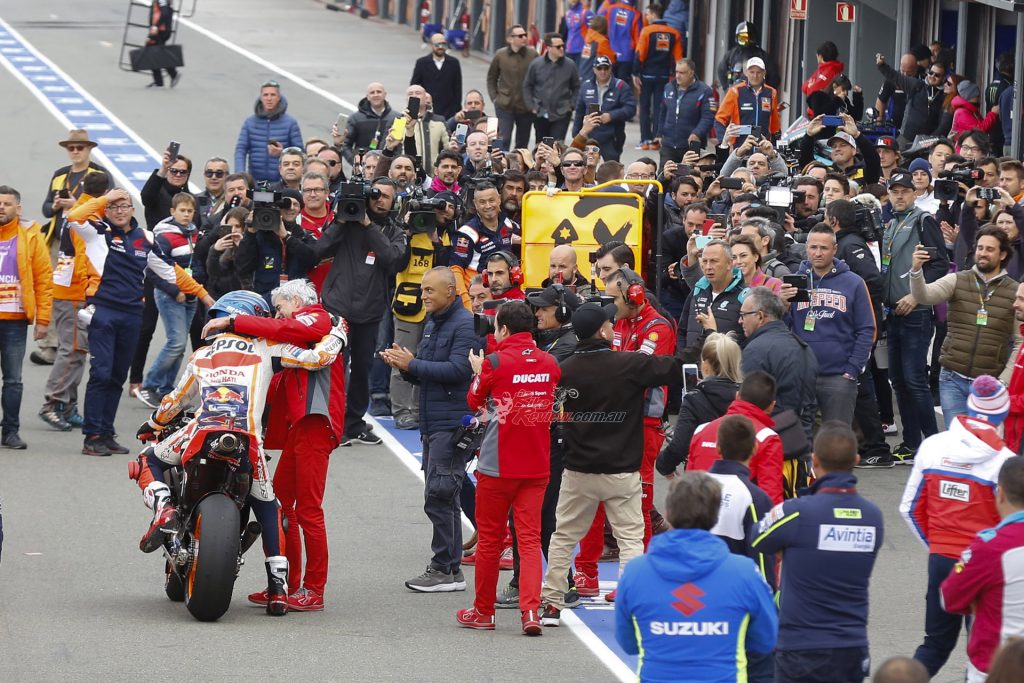 When racing returns, there are plans to limit the number of team staff, press and organisers at any given event.

The Dorna Sports CEO then went on to express his hopes for the remainder of the MotoGP Season, stating that their current plan is to resume racing at the end of July. However there is still much uncertainty as to when and where the first race back will be.

“Our initial program is to start in Europe and make races from the end of July until November and then see what’s happening”. He stated that they are aiming to have at least 10-12 races between the end of July to November. 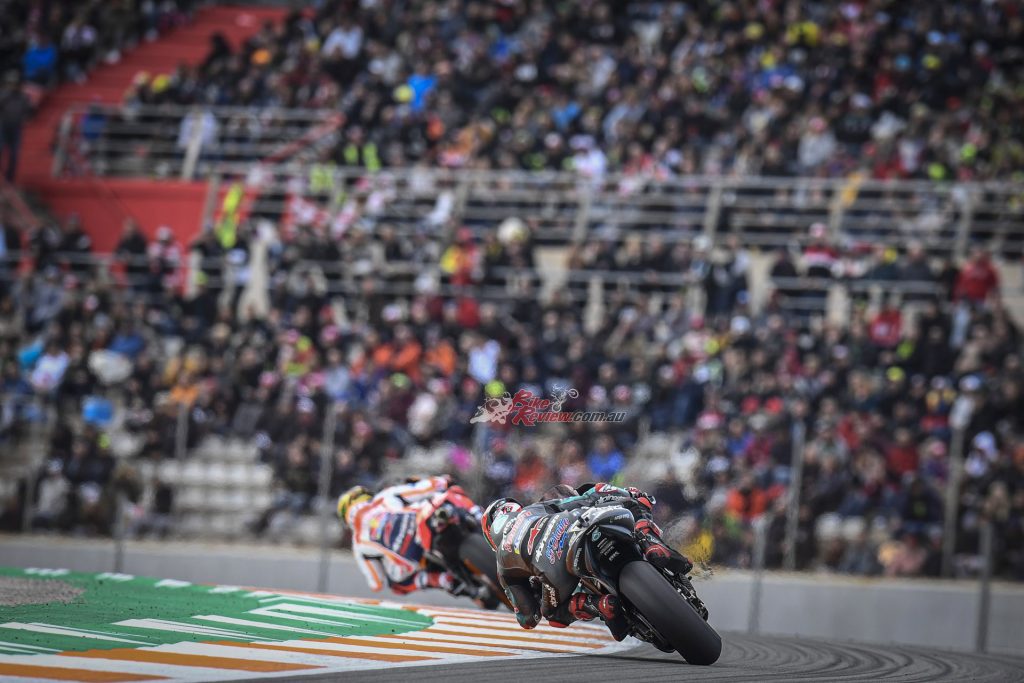 Carmelo also stated that he thinks lots of people will be watching the races when they are to return.

He also stated that they were working with company Bridgepoint, who had purchased 10,000 coronavirus tests, and planned to have officials and teams tested both before and after races.

He also confirmed that there could be a possibility to have multiple races at the same circuit, running events over two consecutive weekends. 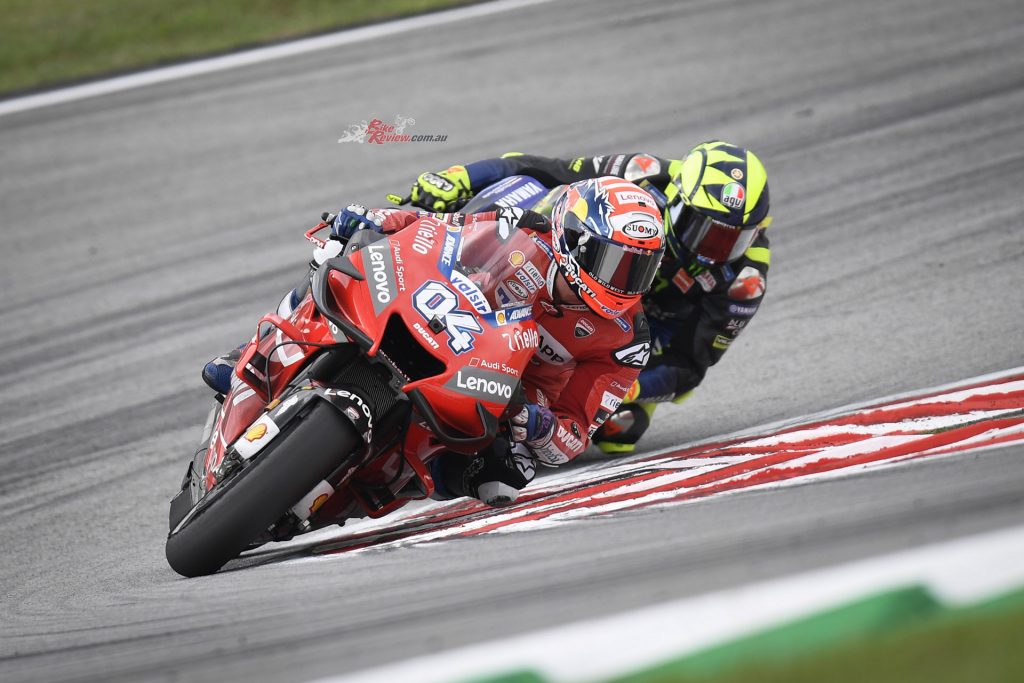 It is unsure when the first race back will be held and where, but officials are aiming for the end of July and in Europe.

There is also plans to limit staff in the paddock when racing returns. He said that the number for a MotoGP manufacturer team would be 40, independent MotoGP teams at 25, 20 for Moto2 and 15 for Moto3. There would also be a limited amount of press and organisers present, with Ezpeleta estimating approximately 1,300 people present at any given event.

The full debrief with Carmelo Ezpeleta can be streamed for free on the MotoGP website.