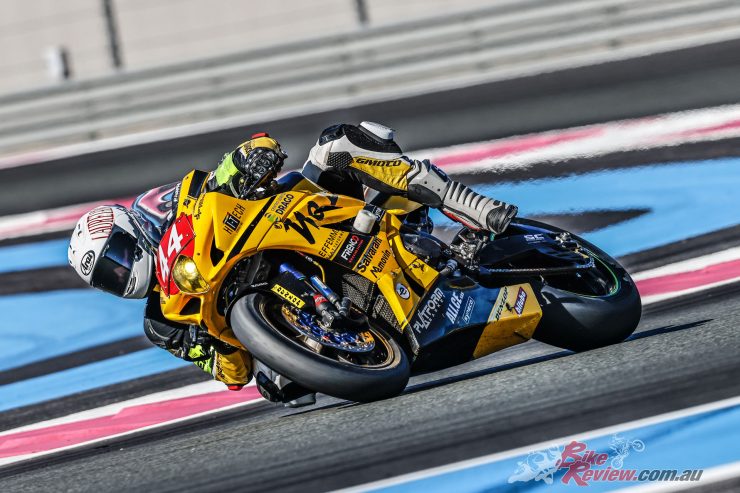 Riders push their machines all day.... 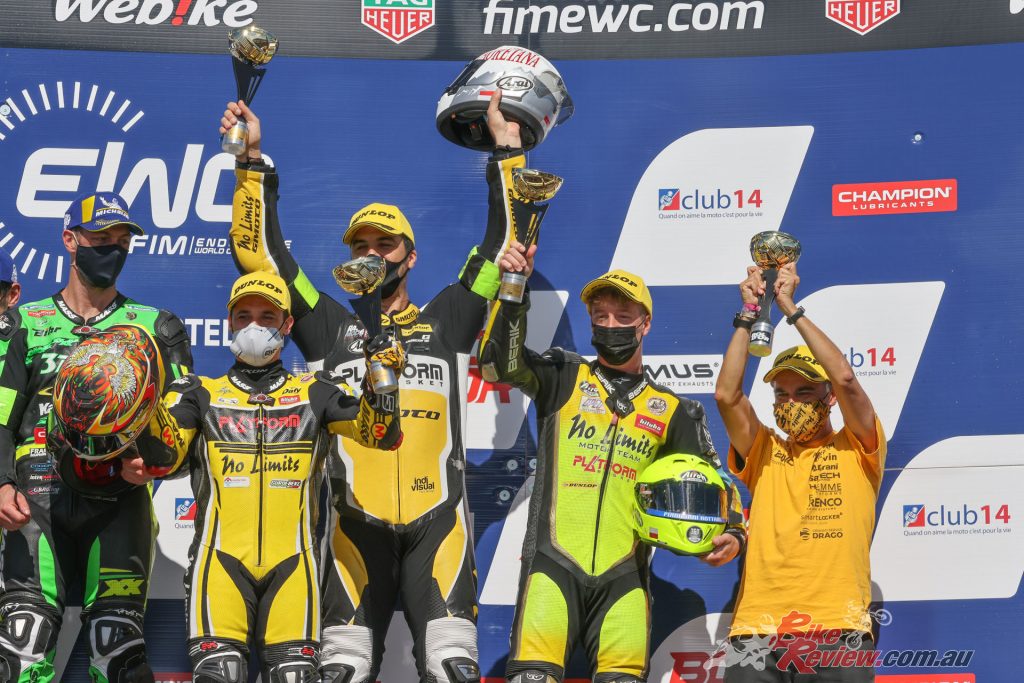 Team No Limits claimed their first podium and Independant Team Trophy at Bol d’Or over the weekend!

Kevin Calia, Luca Scassa and Alexis Masbou were able to steer clear of the traps in store at the Bol d’Or and the rainy night. They took No Limits Motor Team’s Suzuki to 5th place at the finish and climbed onto the 3rd step of the Superstock podium. If it hadn’t been for a selector issue towards the end they might have claimed the win in the category. This is No Limits Motor Team’s first win in the EWC Dunlop Independent Trophy, with an accompanying €7,000 prize.

OG Motorsport by Sarazin were in 4th place in the Superstock class. A crash on Sunday morning deprived them of the Superstock podium. Their excellent performance at the Bol d’Or won them 2nd place in the EWC Dunlop Independent Trophy. The French team on Yamaha with a cosmopolitan line-up comprising Frenchman Alex Plancassagne, British rider Stefan Hill and Japanese rider Kokoro Atsumi received €6,000 in prize money. 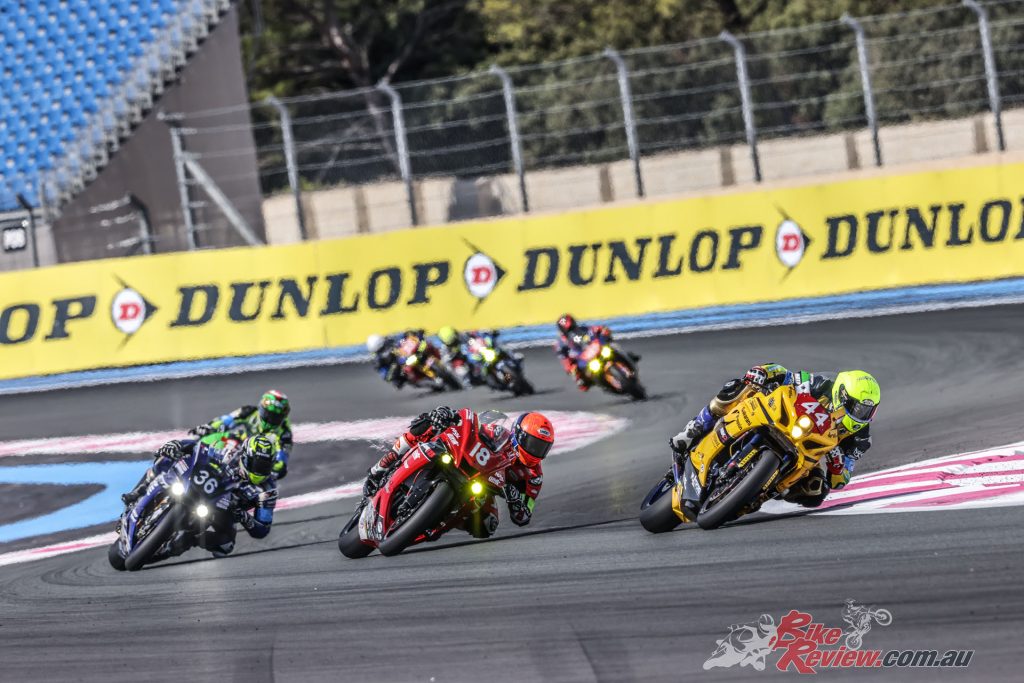 Team No Limits showed excellent bike control and strategy over the weekend as the race plagued others with issues.

Maco Racing Team had a tough race, with a crash and technical issues. The Slovakian team and their trio of riders, the Australian Anthony West, Germany’s Marc Moser and Czech rider Ondřej Ježek, were 10th past the finish line and climbed onto the third step of the EWC Dunlop Independent Trophy podium, receiving a €5,000 purse.

Six other independent teams using Dunlop tyres were awarded prizes at this year’s tough and highly selective Bol d’Or. Only 20 machines managed to make it to the finish. The six teams received amounts ranging from €4,000 down to €1,800 for the team ranked 9th in the EWC Dunlop Independent Trophy. 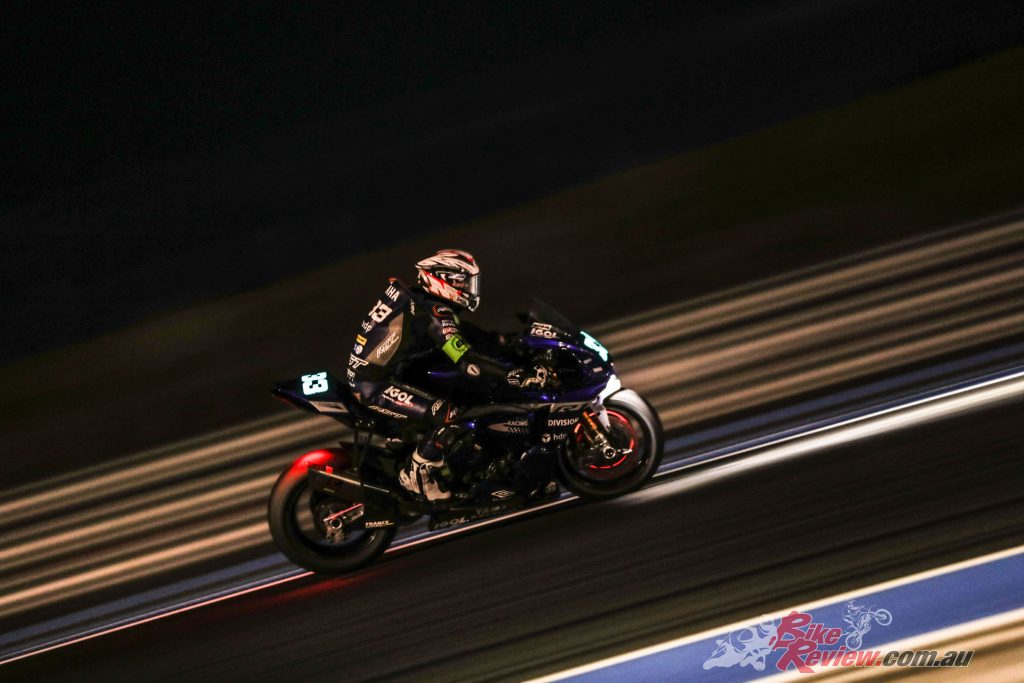 The Independent section of the championship is heating up as six other independent teams were awarded prizes.

Renewed for the 6th successive season by FIM EWC promoter Eurosport Events, the organizers of each race in the FIM Endurance World Championship and tyre manufacturer Dunlop, the EWC Dunlop Independent Trophy gives backing to privateer teams using Dunlop tyres who do not receive direct support from a constructor. €120,000 will be awarded this season to support teams participating in the EWC Independent Trophy.

Check out the full results from Bol d’Or here…