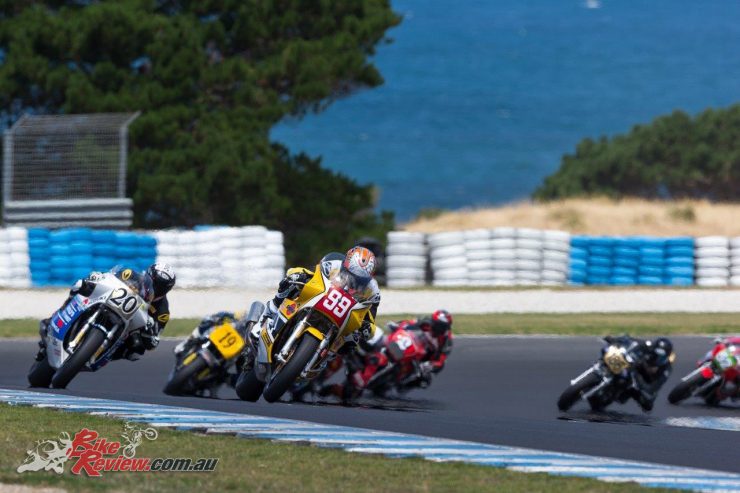 ANZAC pride will be on the line for New Zealand and Australia at the 25th International Island Classic at the Phillip Island Grand Prix Circuit on the Australia Day long weekend (January 26-28) as they battle it out in the FIM Oceania Historic Road Race Cup. 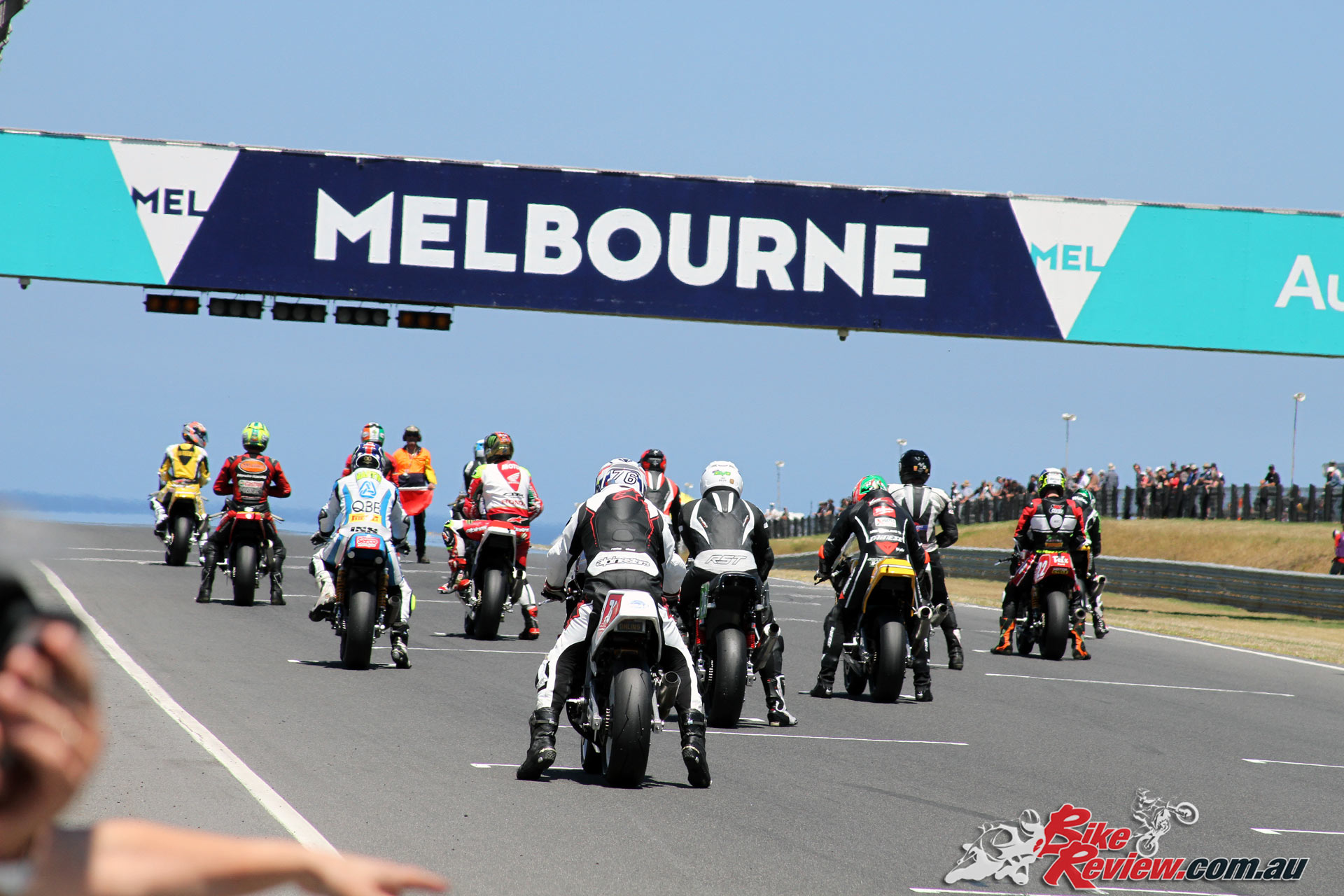 The Cup is a standalone competition with all team points accumulated by Australia and New Zealand in the four-race International Challenge – which also involves the UK and America – counting towards the Oceania scorecard.

The FIM Oceania Historic Road Race Cup is organized by FIM Oceania, whose role is to represent the International Motorcycling Federation (FIM) in the region and showcase great racing. Motorcycling Australia’s Peter Doyle is Vice President of FIM Oceania and launched the Cup.

“The International Island Classic is a standout event of the Australian motorcycle racing calendar and is sure to have big fields and great crowds. We at FIM Oceania are thrilled to conduct the FIM Oceania Historic Road Race Cup at the meet,” said Doyle. “Last year’s inaugural event was a great success seeing the classic Aussie vs. Kiwi battle on one of the world’s best race tracks. I’m sure this year the action will be even better as Team Australia defends their title.”

Fergus Cameron, managing director of the Phillip Island circuit was equally enthusiastic. “The Cup is a fabulous addition to the International Island Classic and really compliments the international flavour of this event and of course amplifies the rivalry between the Aussies and the Kiwis,” said Cameron.

Another highlight of the Island Classic historic festival will be the appearance of 15-time world GP champion Giacomo Agostini alongside a quartet of title-winning MV Agustas.

Tickets for the 25th International Island Classic are now on sale at www.islandclassic.com.au. 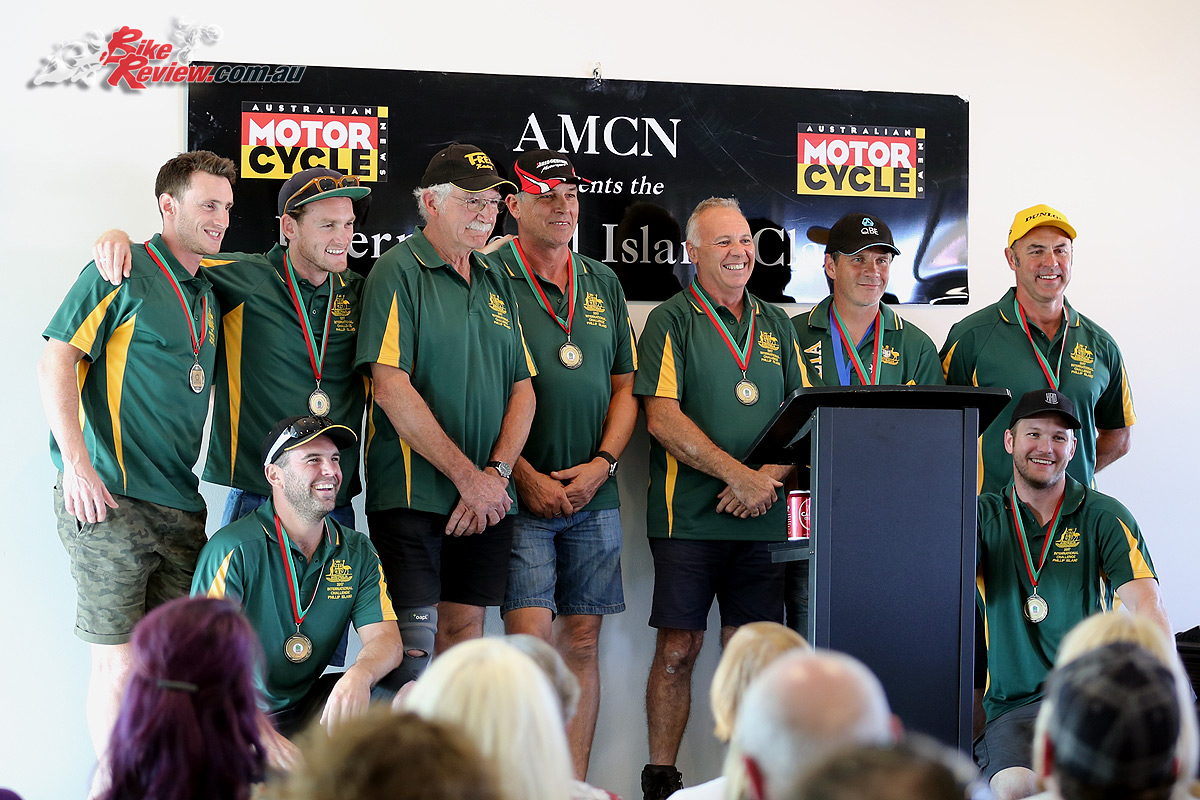