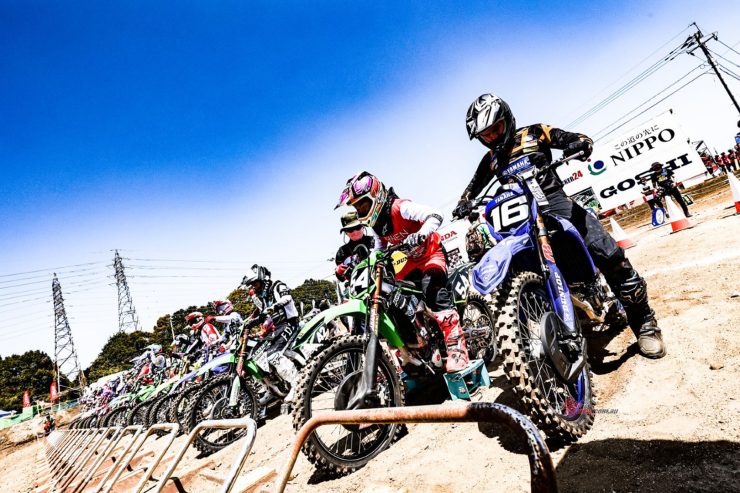 It’s been a whirlwind month for Jay Wilson and his family as they move their life over to Japan. The recent COVID wave around the world postponed his departure date and with less than a month to prepare, Wilson hit the ground running once on Japanese shores and was off to an amazing start to the 2022 season. 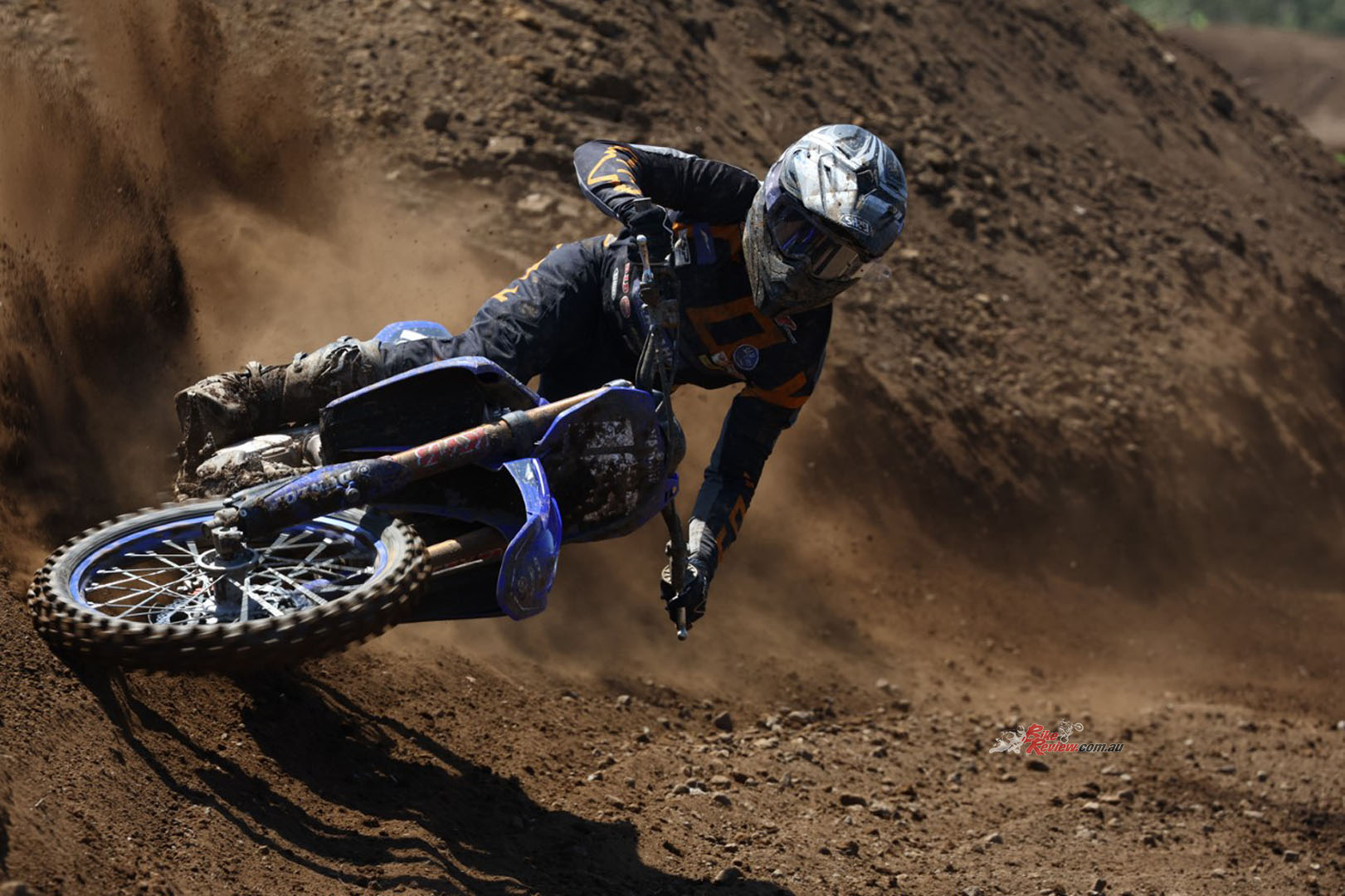 Australia’s Jay Wilson has got his season off to the perfect start taking all three race wins at the opening round of the DID All Japan Motocross Championship.

Racing a production-based Yamaha YZ250F for the Yamaha Racing Factory Team in the IA2 (250cc) class, Wilson claimed all three race wins in the triple challenge format held on the weekend. The Kyushu circuit provided plenty of challenges with its clay based, rutty nature as well as some slippery conditions due to watering.

Each fifteen-minute moto saw Wilson move to the front on the opening lap and build a comfortable gap over his rivals although he didn’t have it all his own way. The local riders we there to make life hard for the 27year-old Australian and made him work all the way to the finish. The winning margin in each race was around five seconds but Wilson couldn’t afford to take it easy. 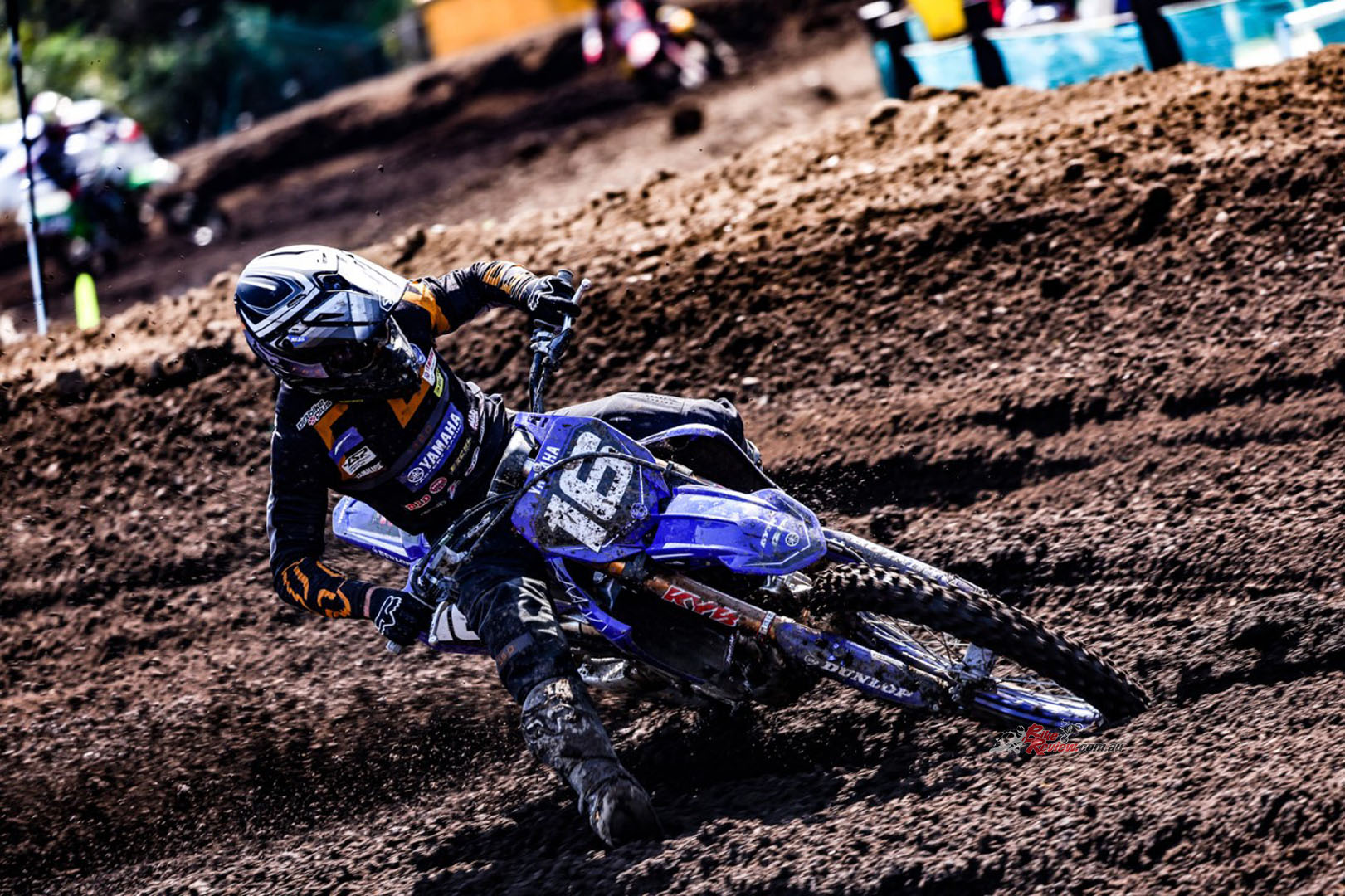 Racing a production-based Yamaha YZ250F for the Yamaha Racing Factory Team in the IA2 (250cc) class, Wilson claimed all three race wins in the triple challenge format held on the weekend.

“It was good to get the first round out of the way and take the win,” Wilson said. “Since coming to Japan we have had a lot on our plate both on and off the track so it’s just a good feeling to get back into the swing of racing and a positive start to the year for myself and the team. We came to this circuit a couple of weeks ago for testing and it was pure mud but today it’s the total opposite as it was dry and the constant watering made it slippery. Race two was tough as they put down a lot of water prior to that race and it was hard to push the pace when there wasn’t a lot of traction.”

The weekend was also the perfect environment for the continued development of the recently announced Yamaha EPS Steering assist system. Wilson has been involved in its development and the use of the innovative system in a racing environment shows Yamaha’s commitment to improving motorcycle performance. 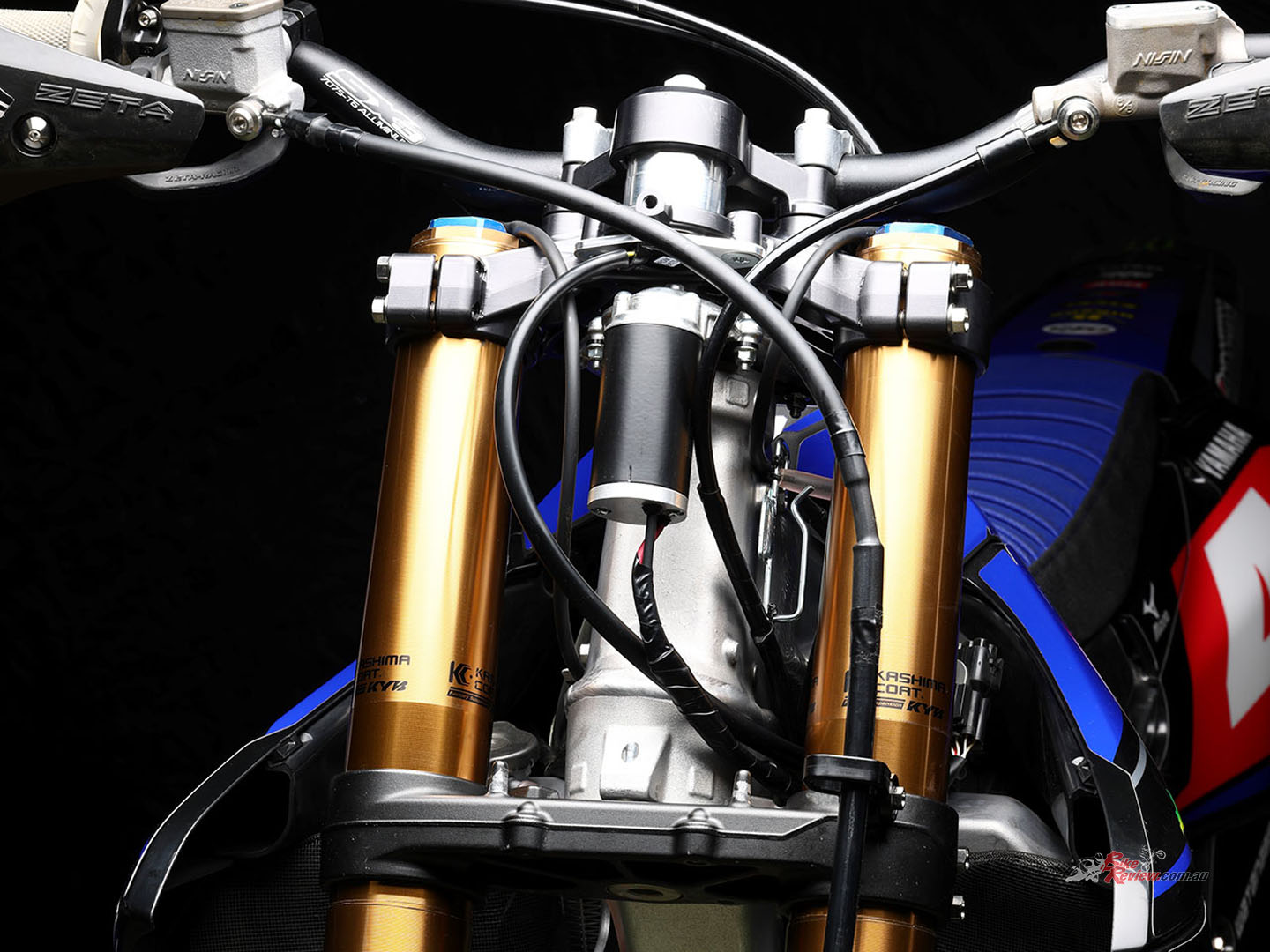 The weekend was also the perfect environment for the continued development of the recently announced Yamaha EPS Steering assist system.

“When I was here in October last year, we tested the EPS and it was working well but we have developed it further since then and Yamaha have been working hard on it, so it’s cool to see and feel its progress. It makes a noticeable difference on track and it gives the bike a more settled feel. I think it was a good benefit for me in the final race when the track was rough and technical with the long ruts and hard pack surface as the bike was controlled, planted and easy to position on the track.

“Thank you to everyone on the Yamaha Racing Factory Team here in Japan for their efforts today and also Yamaha Australia for their support in making my dream come true. Its only round one but I’m enjoying my time here and liking the Japanese culture,” Wilson ends.