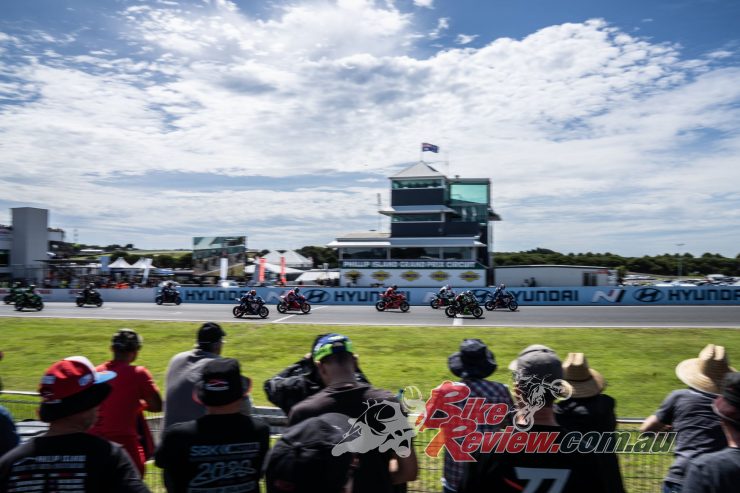 Victoria’s Phillip Island Grand Prix Circuit returns to the world superbike calendar in 2022, with Australia to host the season finale, the 12th round of the 2022 MOTUL FIM Superbike World Championship from November 18-20. A treat for racing fans after Aussies missed out on international racing for two years! 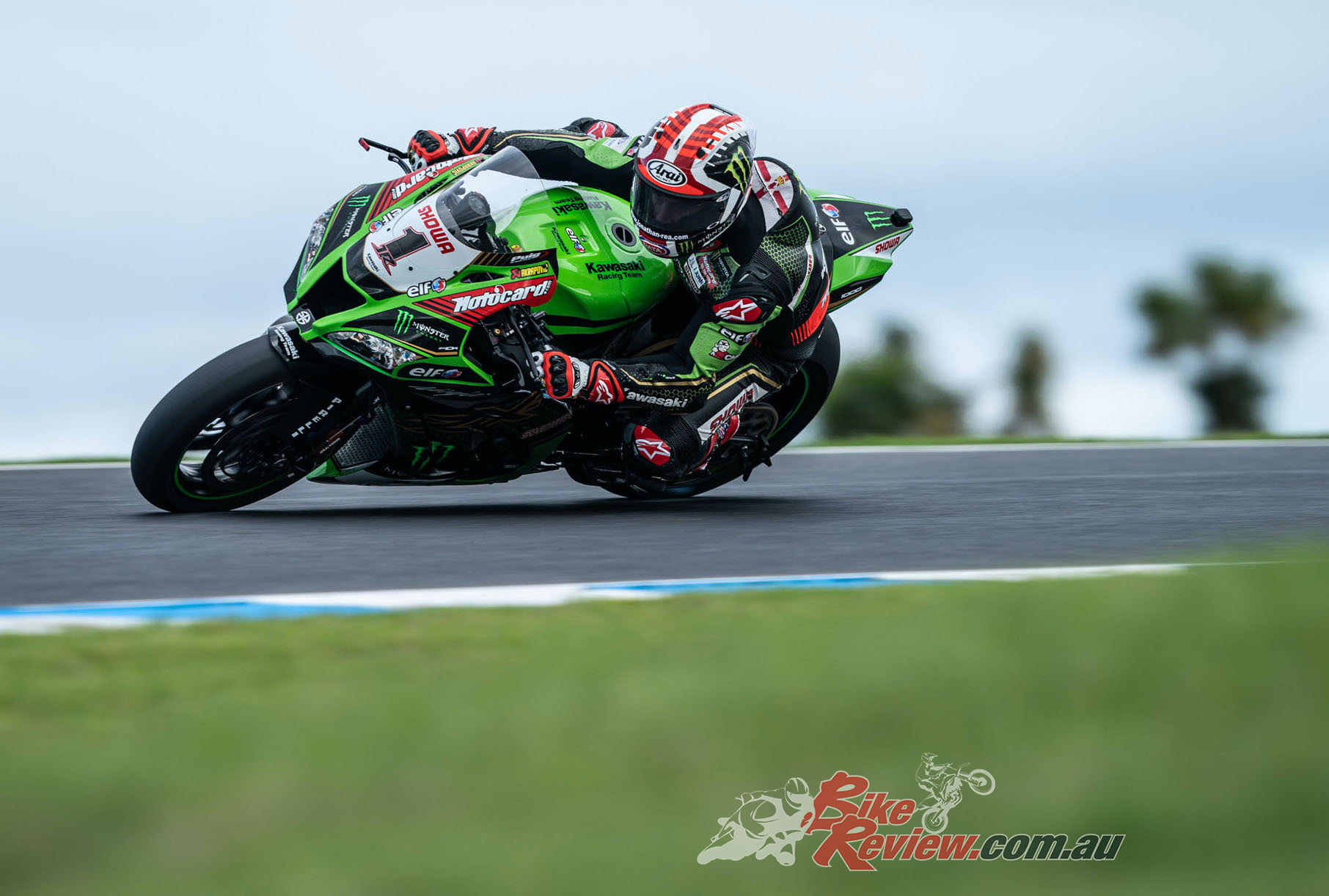 The WorldSBK championship will finally return to Australia, this time as the season finale!

Victoria’s thrilling 4.445 km Phillip Island Circuit, considered by many in the paddock as their favourite track in the world, has for 14 years launched the world’s leading production bike championship. However, this November Phillip Island will stage the final curtain call and, if the title fight goes down to the wire as it did in 2021, we could be set for a scintillating season-decider. 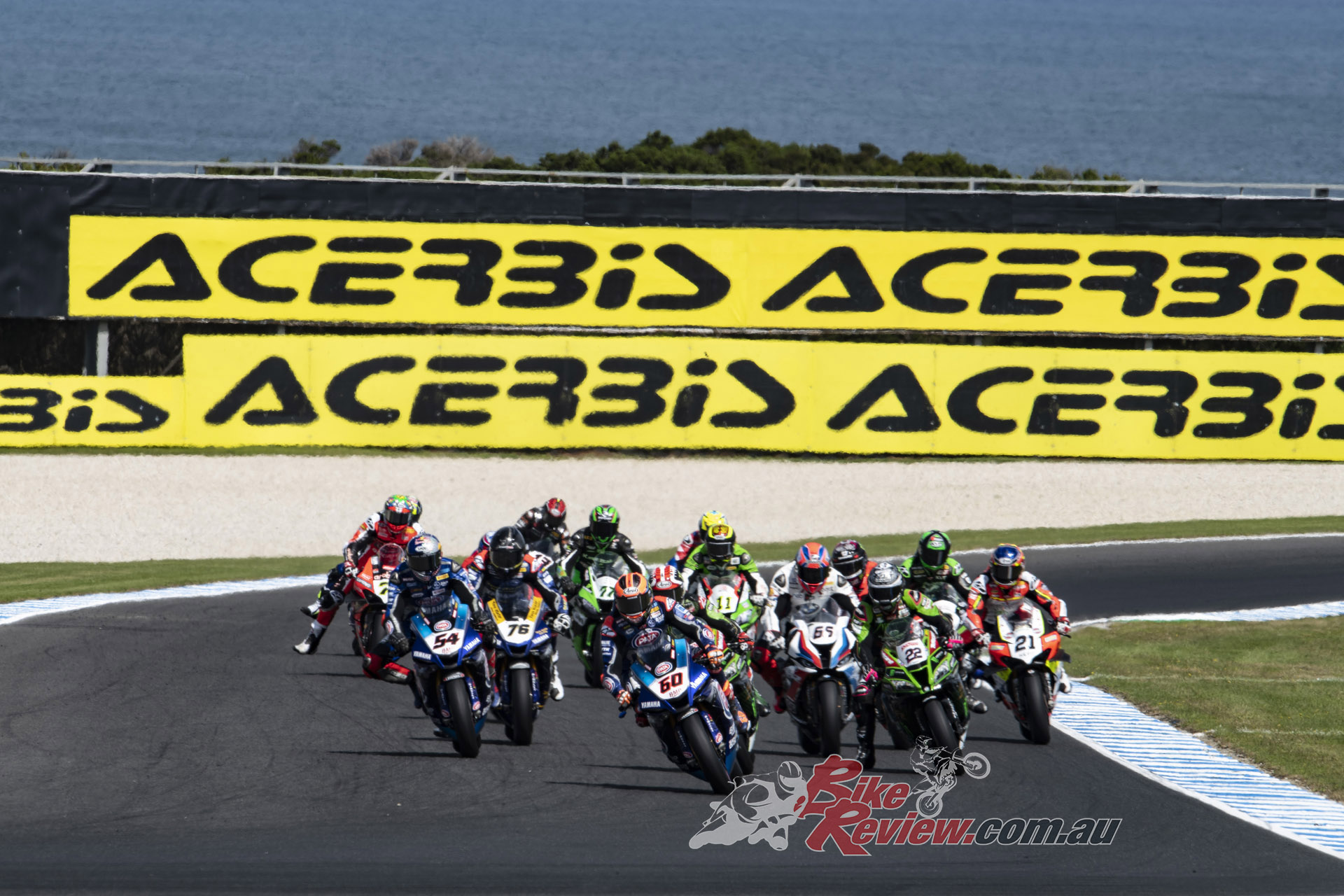 Victoria’s thrilling 4.445 km Phillip Island Circuit, considered by many in the paddock as their favourite track in the world, has for 14 years launched the world’s leading production bike championship.

Tickets for Phillip Island’s 2022 round of the MOTUL FIM Superbike World Championship will go on sale later in the year.  Register your interest now for ticketing, hospitality, or to become a volunteer official, via www.worldsbk.com.au.

“Everyone from the world superbike community is keen to get back to Phillip Island, and we are raring to go, so it’s great news that we’re back on the championship calendar in 2022. We thank DORNA and the Victorian Government for their assistance in securing the final round of 2022 for Australia, and we look forward to potentially crowning the champion at Phillip Island.” said General Manager, Phillip Island Grand Prix Circuit, David Bennett 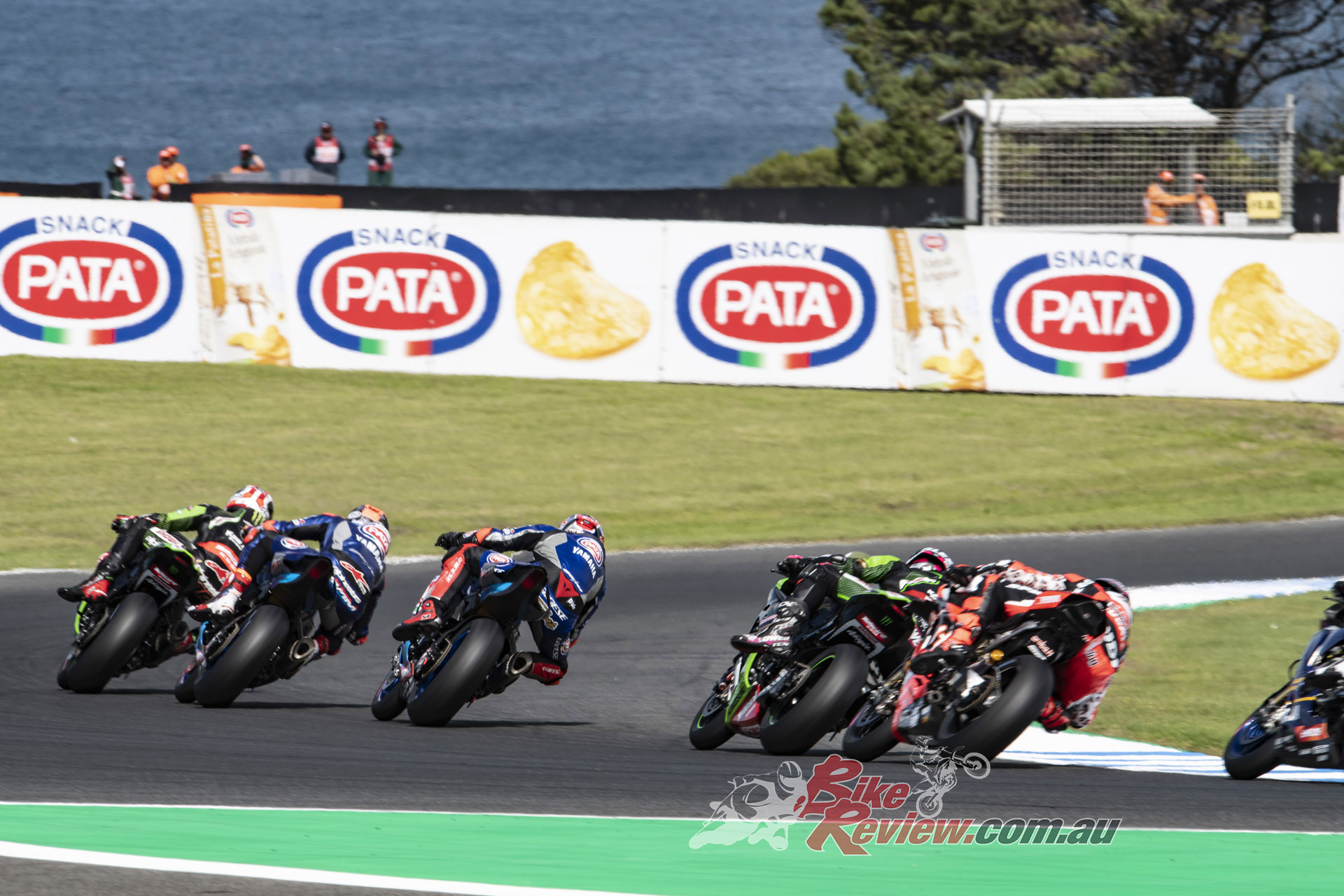 It is expected that the Phillip Island round of the World Superbike Championship will return to its traditional timeslot as the season opener in 2023.

“We’re looking forward to hosting the final round of the 2022 Superbike World Championship at Phillip Island. This event attracts superbike fans from around the world and showcases the best that Phillip Island has to offer.” said Minister for Tourism, Sport and Major Events, Martin Pakula.