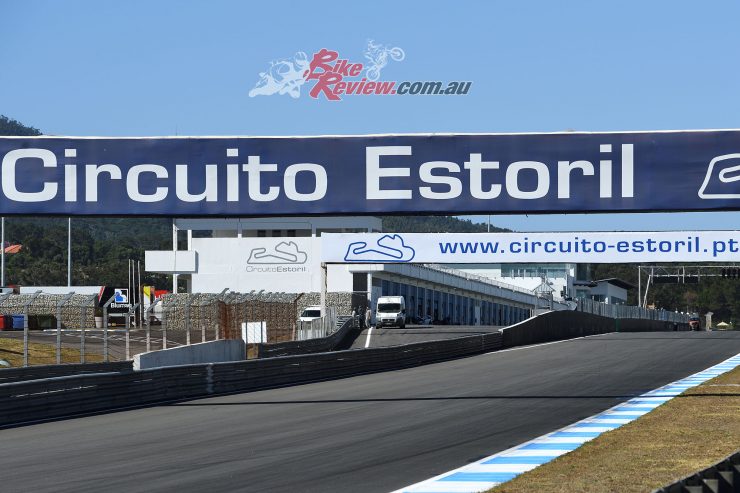 The Estoril Circuit is hosting the final battle between Rea and Redding for the WorldSBK title while Buis and Deroue fight for victory in WorldSSP300. For the Pirelli Estoril Round, the Milanese tyre manufacturer makes both standard and development solutions available. 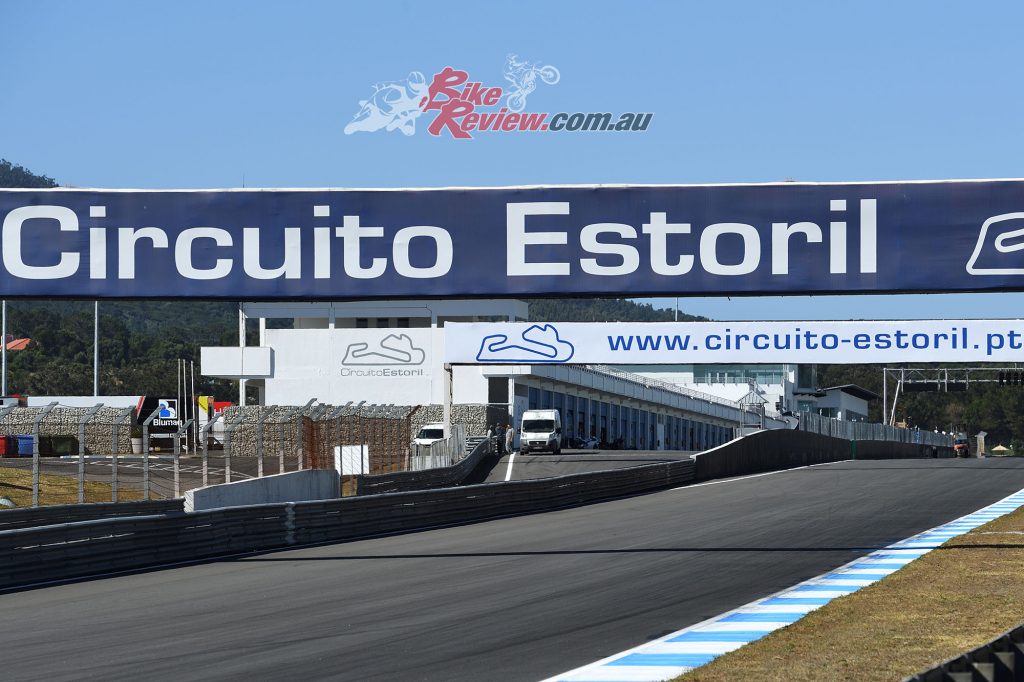 This circuit will host the second Portuguese Round for the first time within the same season and all eyes will be on the premier class and in particular Scott Redding (ARUBA.IT Racing – Ducati) and Jonathan Rea (Kawasaki Racing Team WorldSBK).

The latter rider is currently only three points away from winning his sixth world title and the nomination of 2020 Superbike World Champion. Also the Constructors’ Championship will see the crown assigned in Estoril: currently Kawasaki sits in first position with 336 points, twenty-six more than the second placed Ducati. 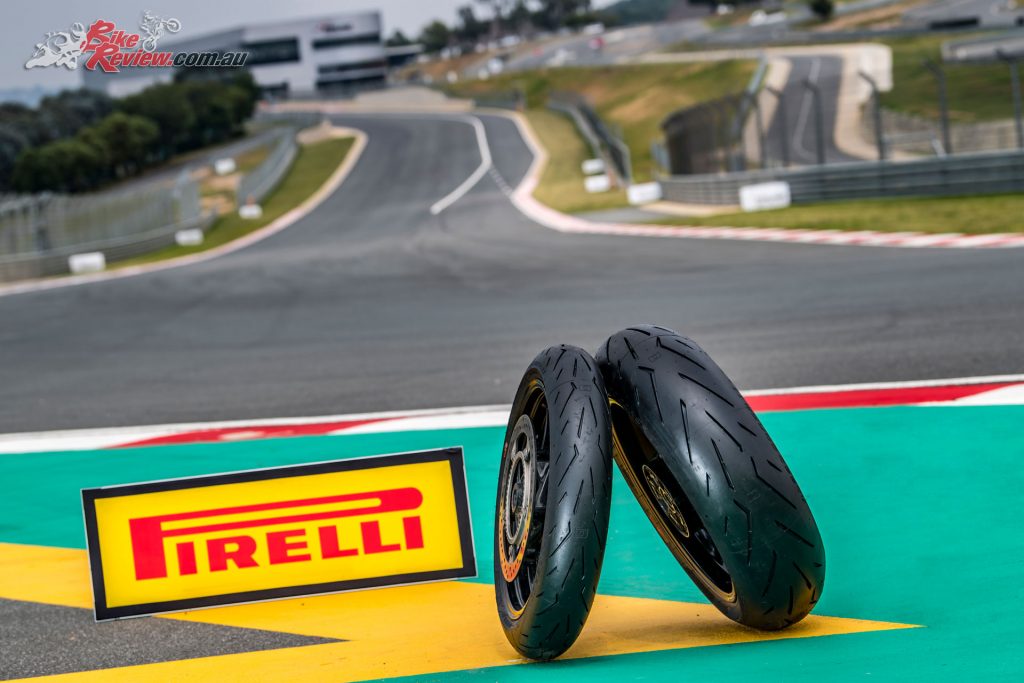 In WorldSSP300, although the Constructors’ Championship has already been awarded in France to Kawasaki, for the fourth year in a row since 2018, the Rider’s Championship is still open and the title will be awarded on Portuguese soil. Jeffrey Buis (MTM Kawasaki MOTOPORT) and Scott Deroue (MTM Kawasaki MOTOPORT) are the first riders in the standings and with a gap of 28 points the Pirelli Estoril Round promises to give us races full of emotion. 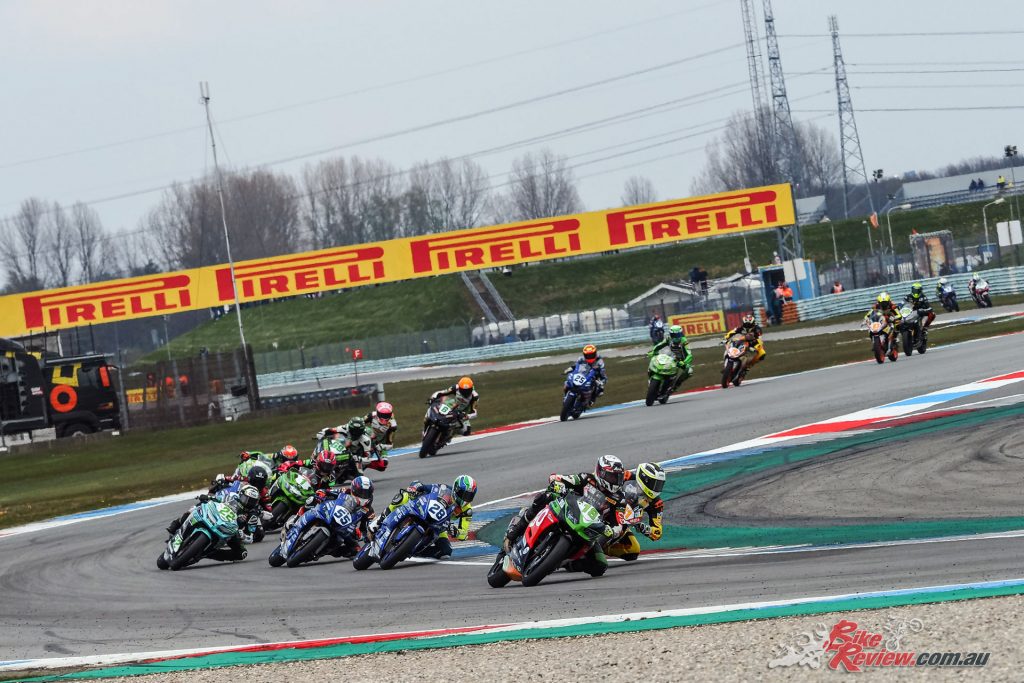 The Estoril Circuit is not alien to the Superbike World Championship and has in fact hosted the production-derived Championship on two previous occasions: the first time in 1988, the year of the series debut, and then five years later in 1993. After twenty-seven long years of absence, the WorldSBK Circus returns to this legendary Portuguese circuit, which has hosted memorable car and motorcycle races over the years.

The Estoril Circuit is a rather technical track and consequently very demanding from a tyre point of view. This is due to several factors, such as the disproportion between right-hand and left-hand corners, which are respectively four and nine. Furthermore the right-hand corners, which all tend to be very fast, and the left-hand ones, which are to be tackled at lower speeds, are interrupted by a 1km straight, meaning that all aspects of the tyres and the motorcycles are put under stress. 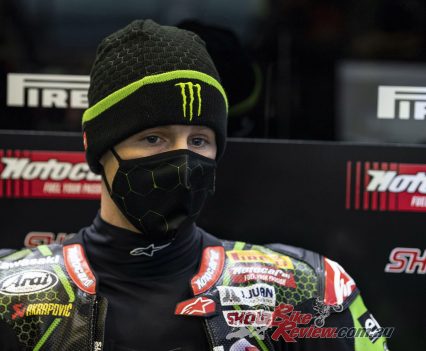 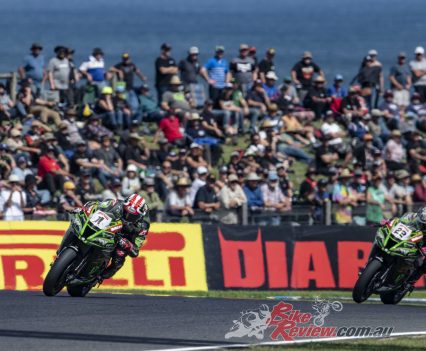 The solutions for WorldSBK and WorldSSP class: In the WorldSBK class, riders will be able to count on five front and seven rear solutions, including wet solutions. There are three slick options for the front: the standard SC1 in soft compound and the standard SC2 in medium compound, joined by the development SC1 solution Y1231 that riders had the opportunity to try during the winter tests and during the first two European rounds of the season. This tyre uses a softer compound compared to the standard SC1 and is able to offer more grip and contact feeling, while the structure was developed to increase lateral thrust. 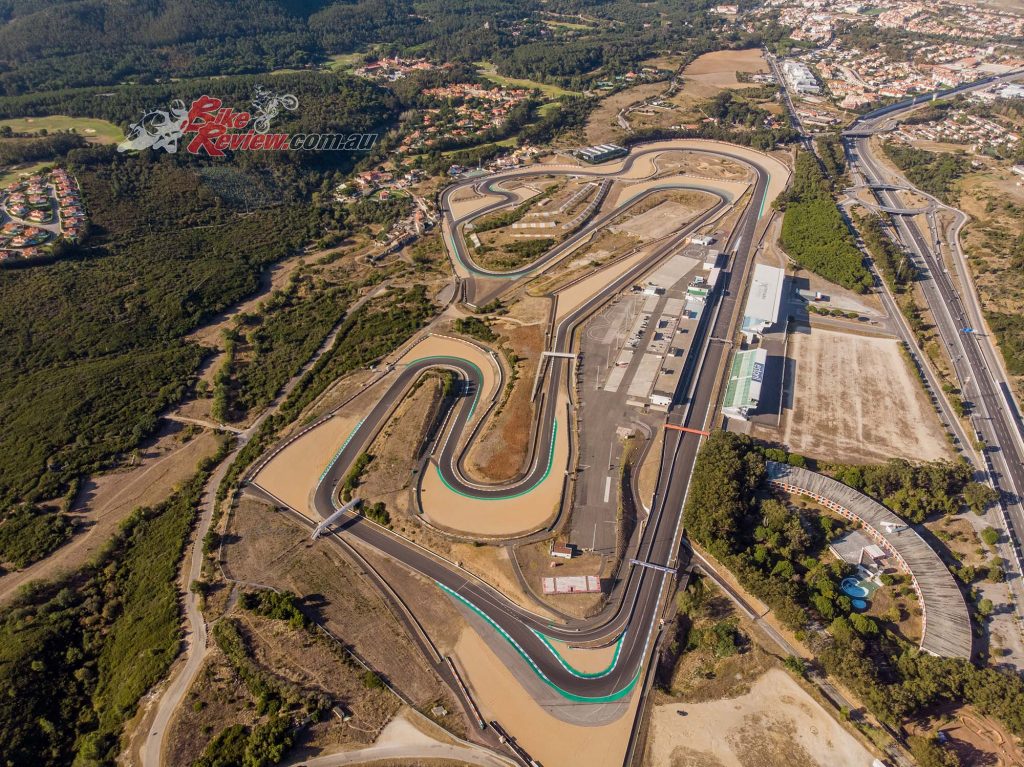 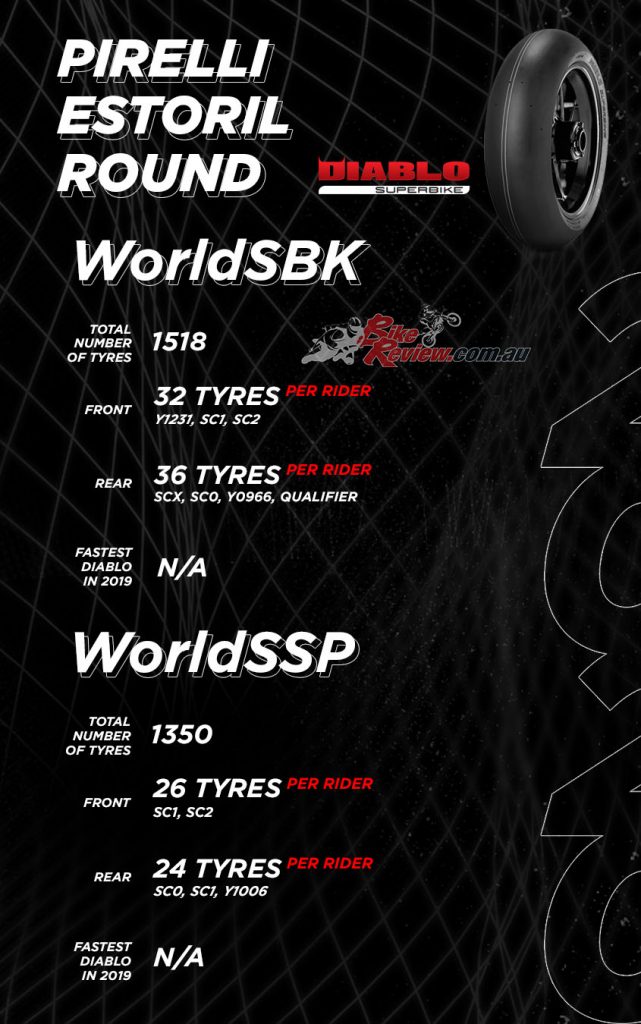 As for what concerns wet solutions, after the considerable success obtained in Mangy-Cours Pirelli will make available to the riders in Estoril the standard wet SCR1 and the wet development solution with X1251 specification, which received excellent feedback in its French debut and uses a compound intended to offer more grip in wet conditions. Finally, as usual, the intermediate solutions and the qualifying rear slick solution will also be present. 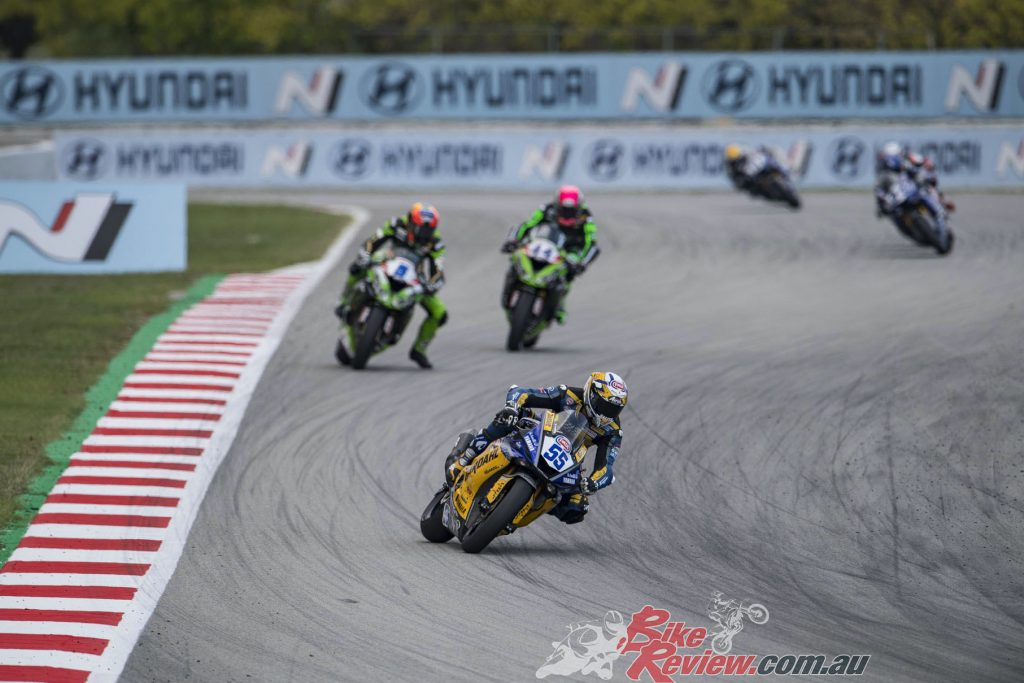 This tyre represents a slick evolution of the development SC1 U1149, the treaded reference solution of the past years, and features a compound able to guarantee better stability event at high temperatures. Finally, the riders of the Supersport class will have available the Intermediate and Rain solutions in case of wet weather… 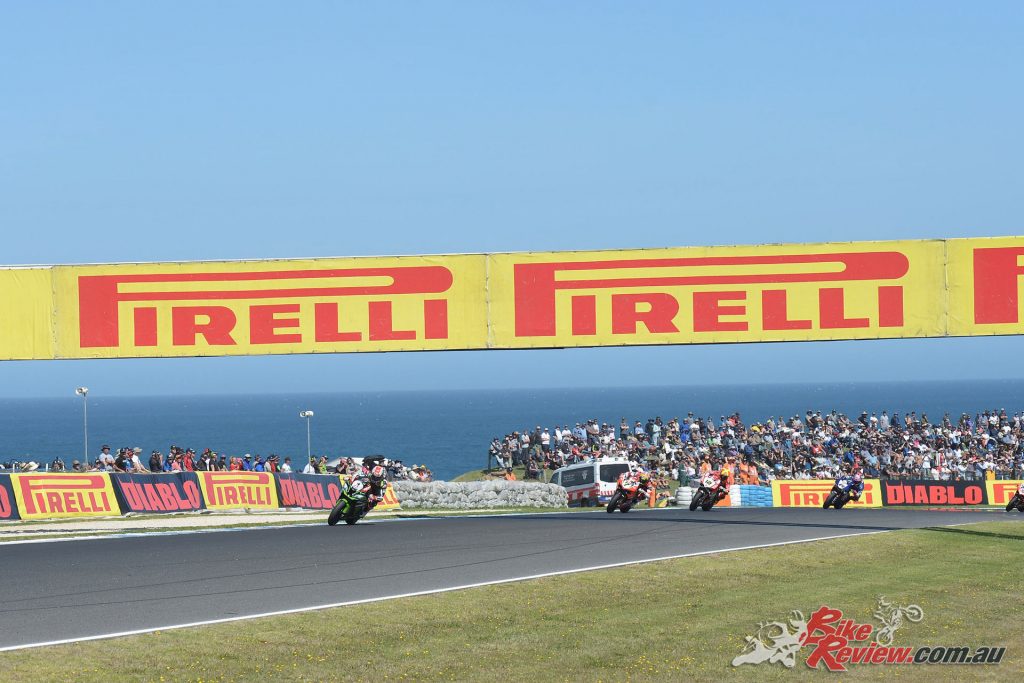