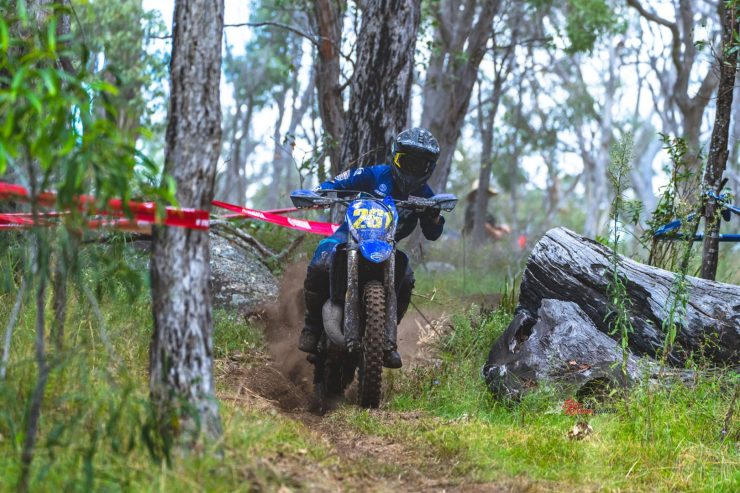 Podiums All Round For Yamaha At Opening Round Of AORC

The Yamaha team of Jess Gardiner, Jeremy Carpentier and Danielle Macdonald all took home trophies on each day in what can only be described as a successful weekend for the team and an awesome start to the 2022 AORC season at Cherrabah resort, near Warwick in Queensland.

Jess Gardiner continues her dominance in Women’s racing with anther superb performance in trying conditions at Cherrabah resort, near Warwick in Queensland. Gardiner has reigned supreme in off road for some time and the weekend proved she is far from ready to handle over the mantle to anyone soon.

She won both days comfortably on her WR250F and while she admits the conditions were tough and the mud bogs presented plenty of challenges, she was still able to fight her way through and take a commanding lead on each day. The 1-1 result on the weekend gives her the perfect start to the season and her riding is still a level above her rivals when the conditions get tough. 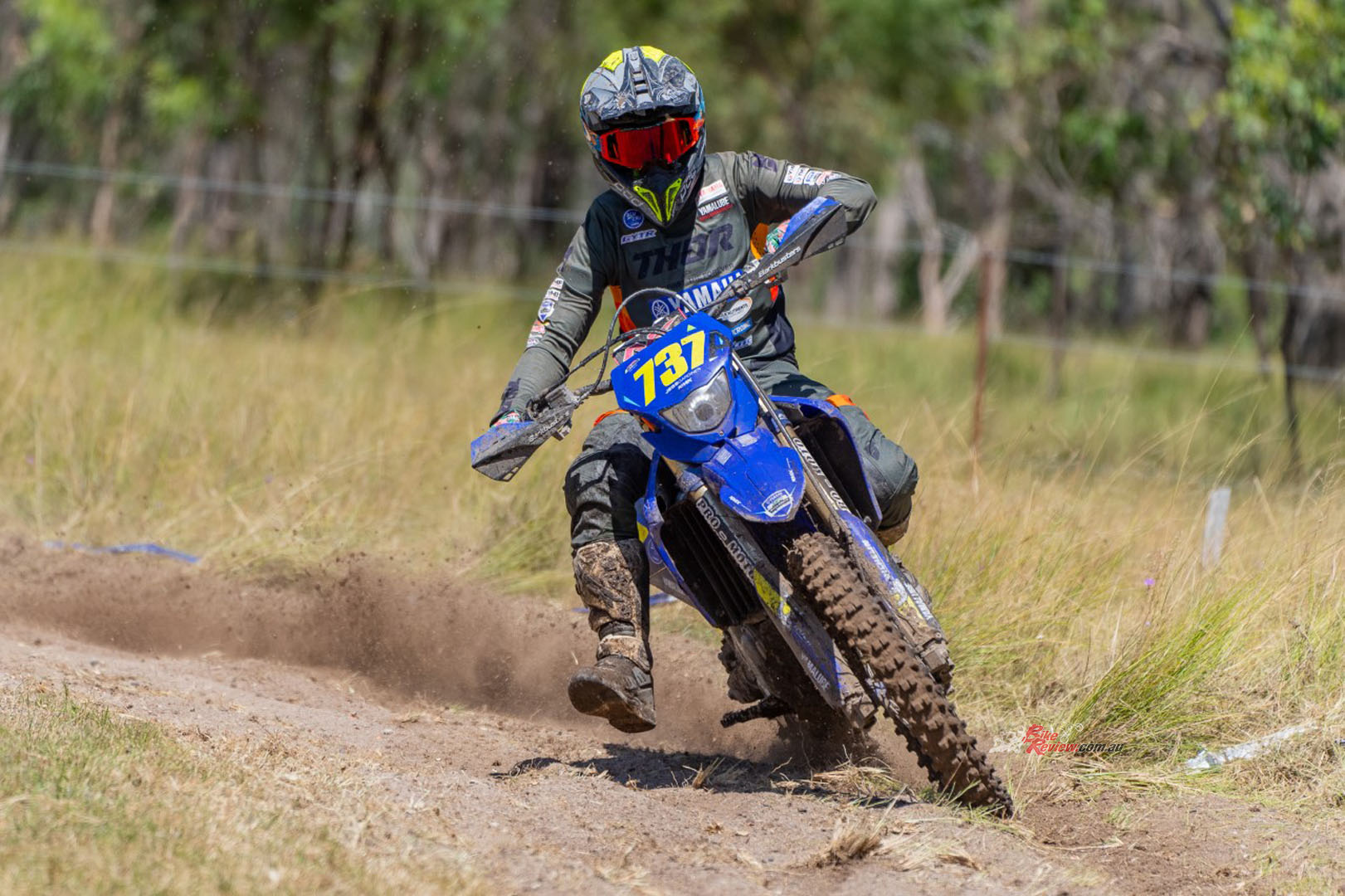 All three riders stood on the podium at the end of the opening weekend of racing at the Yamaha Australian Off-Road Championships (AORC), contested over the weekend.

Jeremy Carpentier has made the move from the E2 (450cc) to the E1 (250cc) division for the 2022 and immediately showed he is capable of mixing it up with the young punks in the small capacity class. Carpentier charged to a pair of third places over the weekend and showed his skill and experience in gruelling conditions.

While Danielle MacDonald represented the team in the junior girls and followed in the footsteps of her team leader taking class wins on both days. On board a YZ125, MacDonald showed her rivals a clean pair of heels all weekend and looks set to keep her fast climb up the ladder in motion. 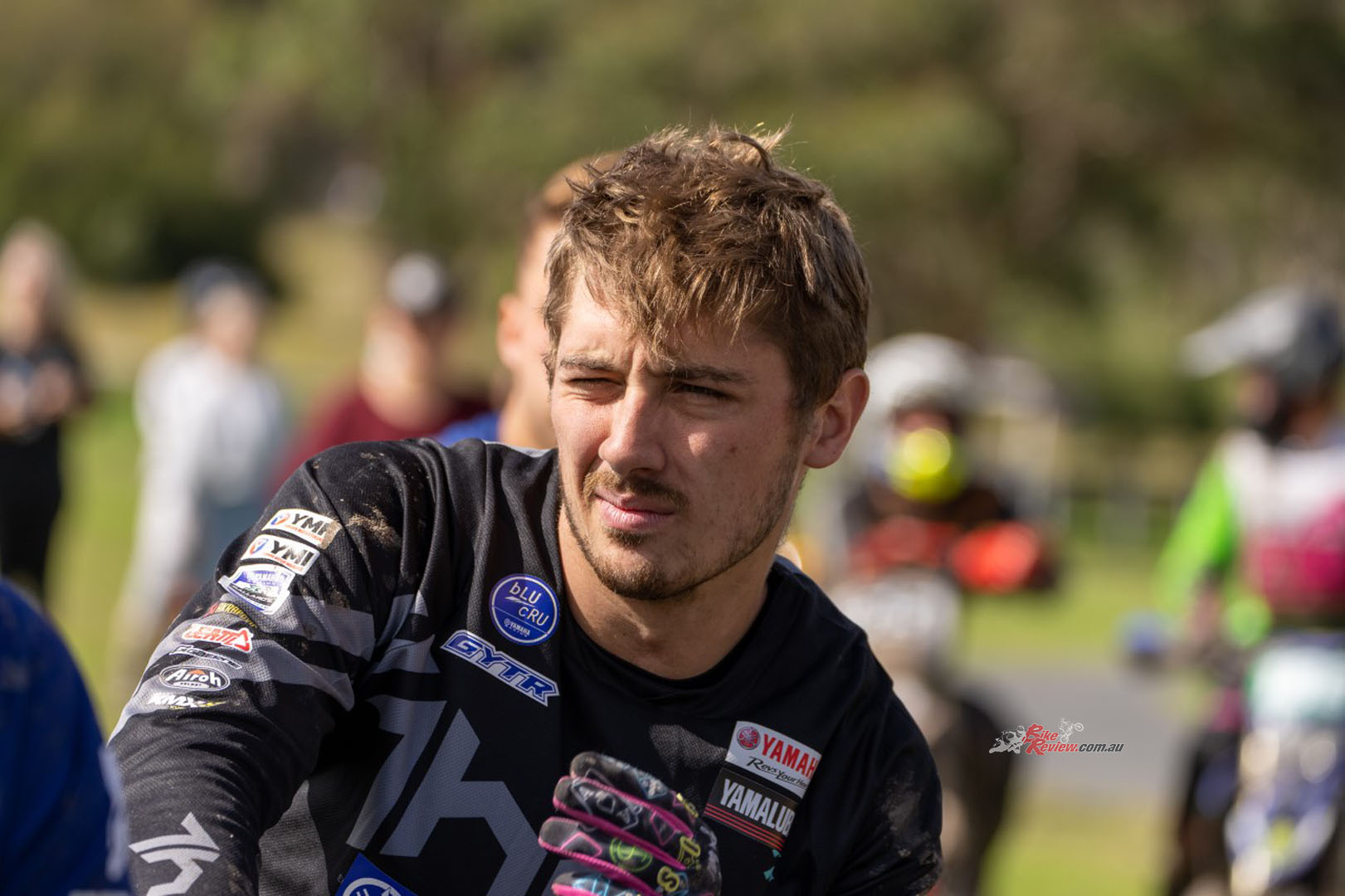 “It was an impressive first up weekend for the team,” Gardiner reflects. “I think it’s the first time all of us have been on the podium on both days of a round so it was a good effort by everyone and something we can be proud of. Thank you to Yamaha for stepping up their support this year as it has made a difference and we look forward to keeping the good results flowing at the coming rounds.”

Yamaha also kicked plenty of goals in the junior divisions with Harley Hutton taking the win on his YZ85 in the J2 class, with younger brother Drake also finding the podium. Jett Yarnold took the win in the J4 class on his YZ125 and when combined with the success of the ShopYamaha Team, it was nothing short of a massive success for Yamaha and their race teams. See all the results here…