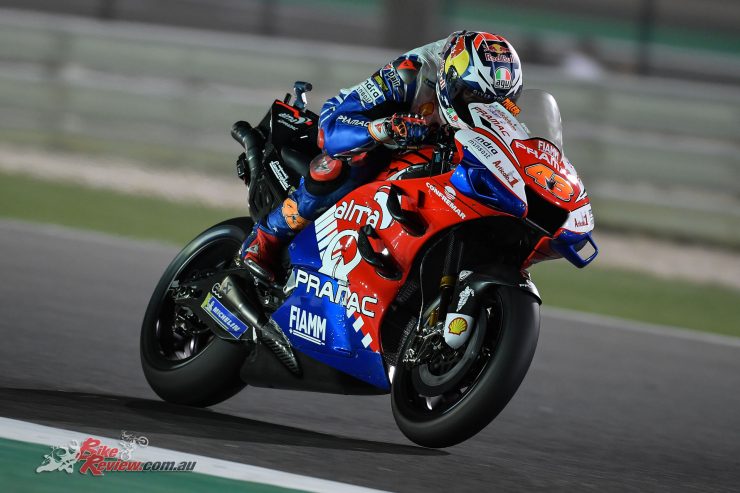 Generac and Pramac are world leaders in the production and supply of power generation systems and material handling equipment. Pramac has a long history in racing – including previous title sponsor agreements for Grand Prix in China, Germany and Australia – and first joined the MotoGP grid as a team in 2002.

They have since become one of the most successful Independent Teams in the paddock with numerous podiums to their name. With Australian Jack Miller currently riding for the squad – and already a podium finisher in 2019 – the timing could not be better for Pramac and Generac to title sponsor his home Grand Prix at Phillip Island. 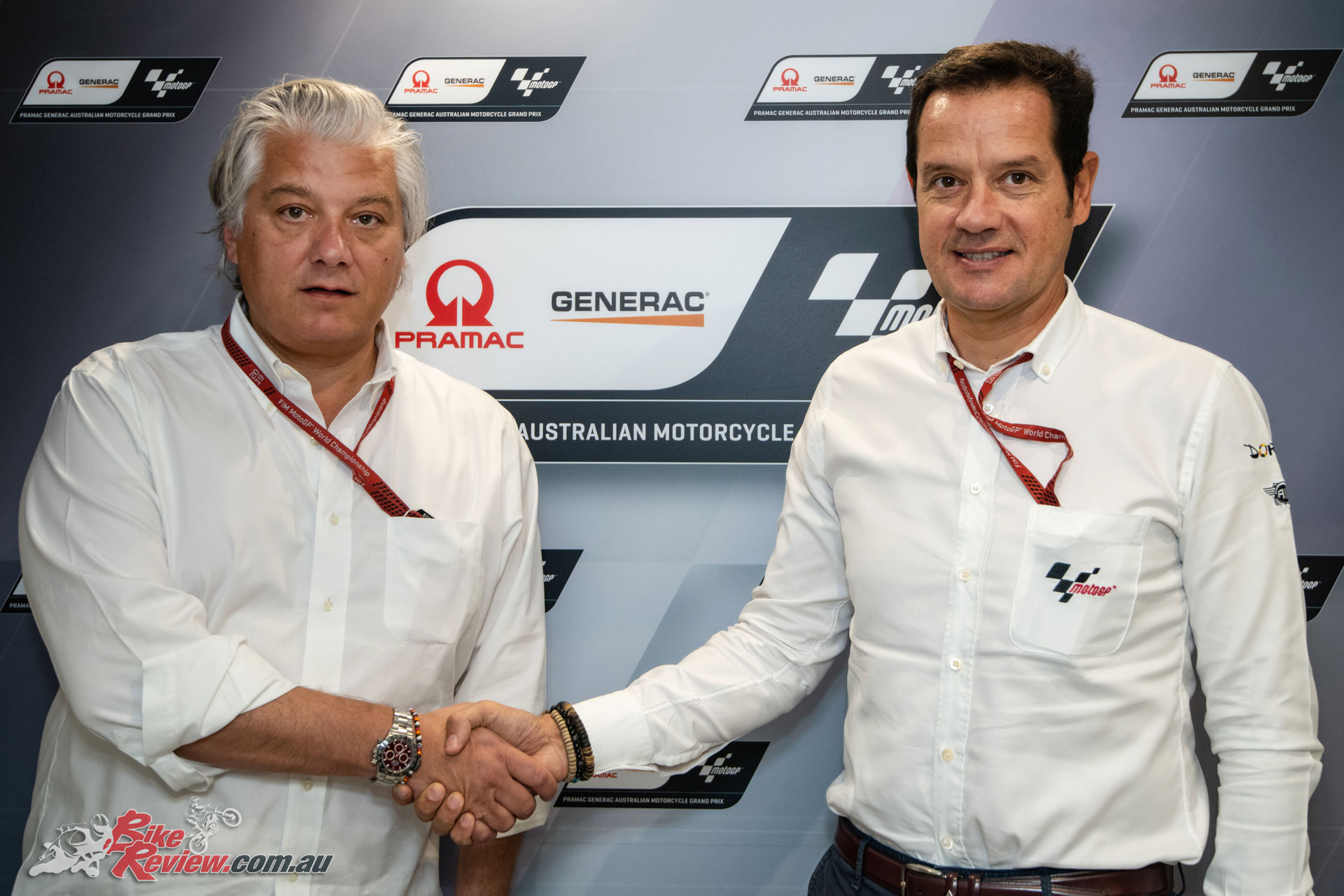 Paolo Campinoti, Pramac CEO, Generac Executive Vice President Row explaining, “It makes us very proud to return to be the title sponsor a MotoGP event, and to do it in Australia is an even bigger source of satisfaction as we have great links to the country – evidenced by the fact that Mick Doohan is our global ambassador. The Australian market is also a very important one for both Pramac and Generac, and we’re sure that Jack Miller will carry the Pramac Racing flag, and that of our companies, very high. It’s sure to be an exciting weekend!”

Pau Serracanta, Managing Director at Dorna Sports adding, “It’s a great pleasure for us to see Pramac and parent company Generac come on board as the title sponsors for Phillip Island. Pramac are an established partner of MotoGP and a key name within the sport – including, of course, as one of the most successful Independent Teams on the grid – and a valuable partner. We’re delighted to see them return as an event sponsor alongside Generac and continue to build on our excellent collaboration.”

MotoGP will now race across Europe throughout the summer before the flyaways begin once again in October and the world’s fastest motorcycle Championship returns to stunning venues like Phillip island – this year for the Pramac Generac Australian Motorcycle Grand Prix. 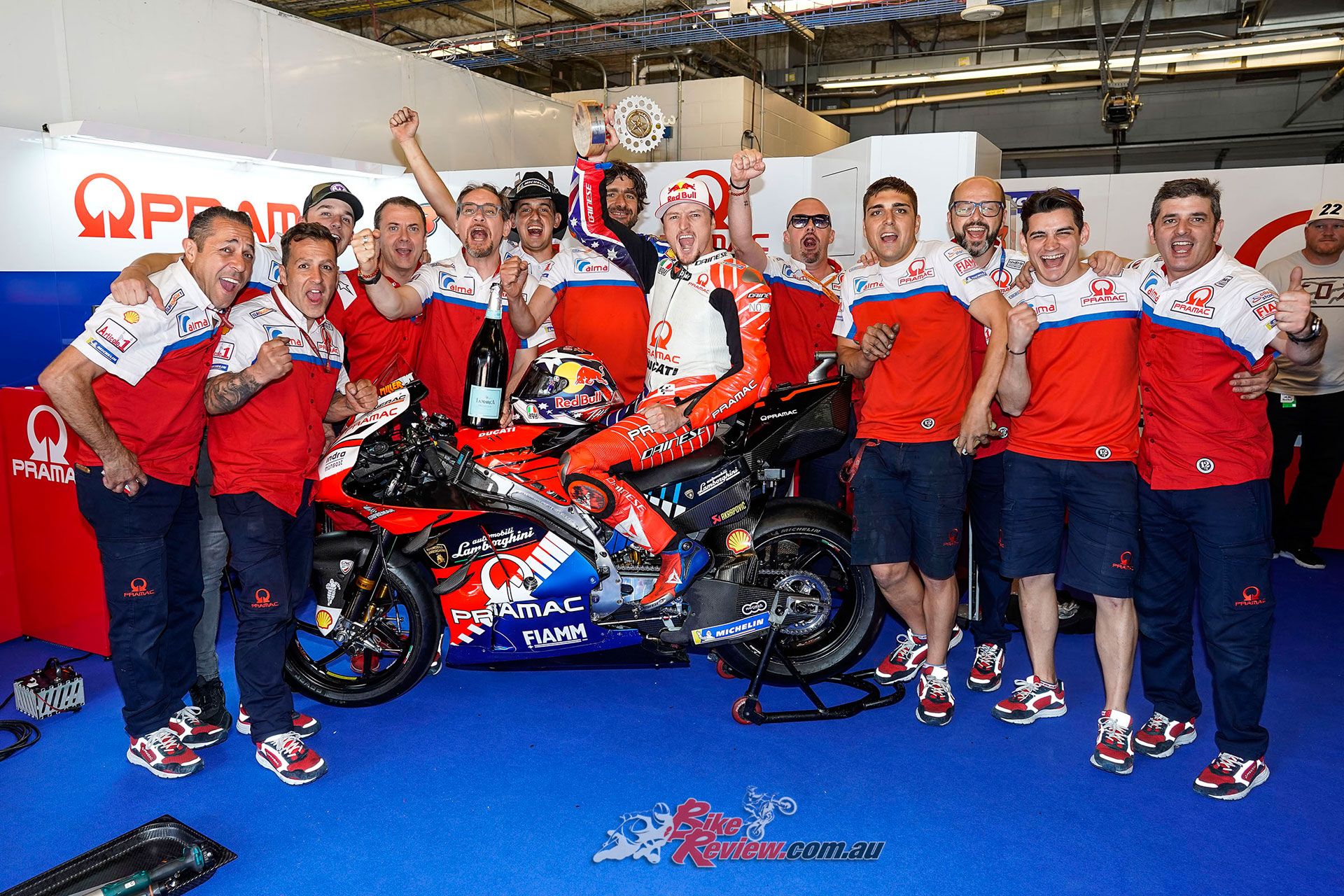