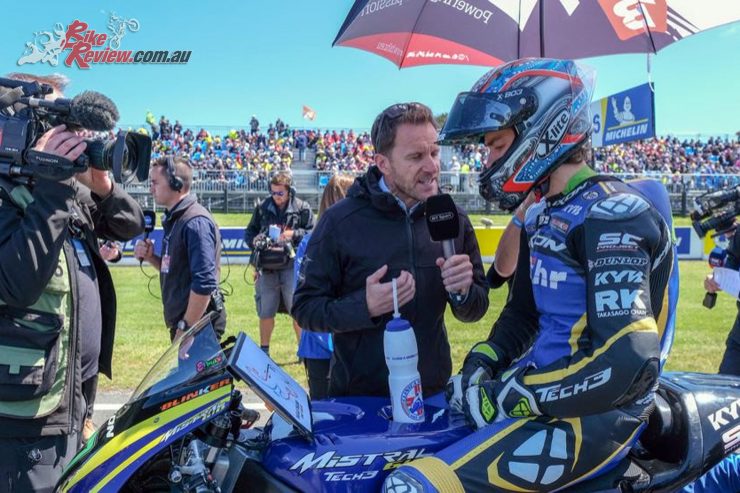 Remy Gardner on pace at Phillip Island before crash

Remy Gardner’s hopes of a maiden podium in the Moto2 World Championship were dashed following a crash in Sunday’s Australian GP at Phillip Island.

Gardner, who crashed heavily on Friday, qualified strong aboard his Tech3 Moto2 Racing Mistral 610, and after making another impressive start quickly moved into the top six. 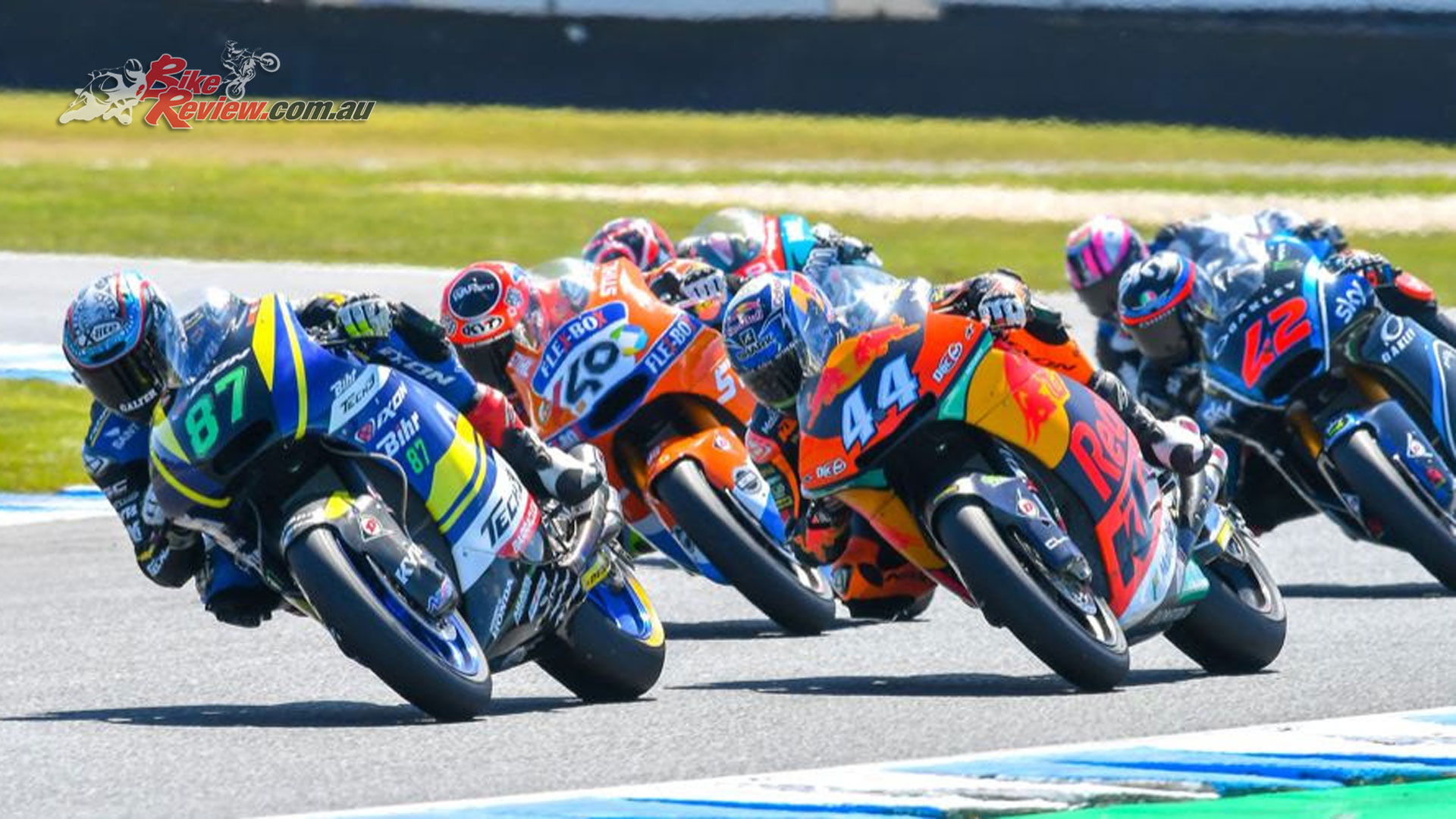 Looking comfortable and feeling confident, Gardner crashed out, of the podium fight after being left with nowhere to go as a rival made a mistake ahead of him. Understandably frustrated Remy thanked the Aussie fans for their support, promising that his pace today is a sign of things to come.

Remy Gardner saying, “After Friday I was battered and bruised, but your home Grand Prix only comes once a year so I was determined to put on a good show. We improved in qualifying and I was so up for the race. I was riding well and felt great so all I can say is that I am truly heartbroken and devastated. It was really unlucky to crash, but I had nowhere to go and hit the back of Mir. It was a racing incident but such a shame. Thanks to the fans for their amazing support. We will come back stronger!”