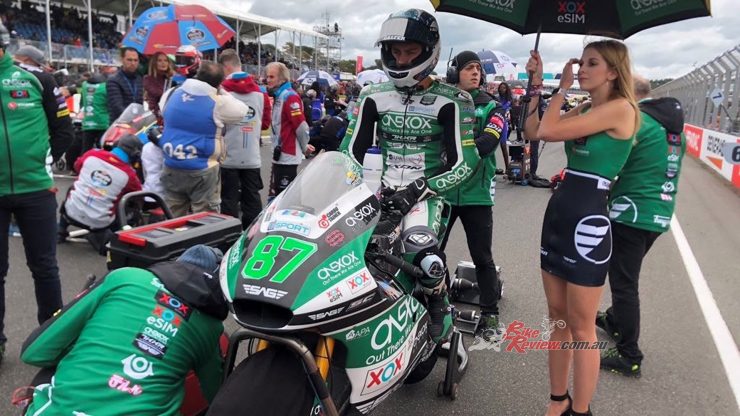 Remy Gardner bounced back, literally, from a high speed get off in a very wet Free Practice to finish a brilliant sixth in the Australian Moto2 race, much to the delight of his home fans who were packed into the iconic Phillip Island Grand Prix Circuit. 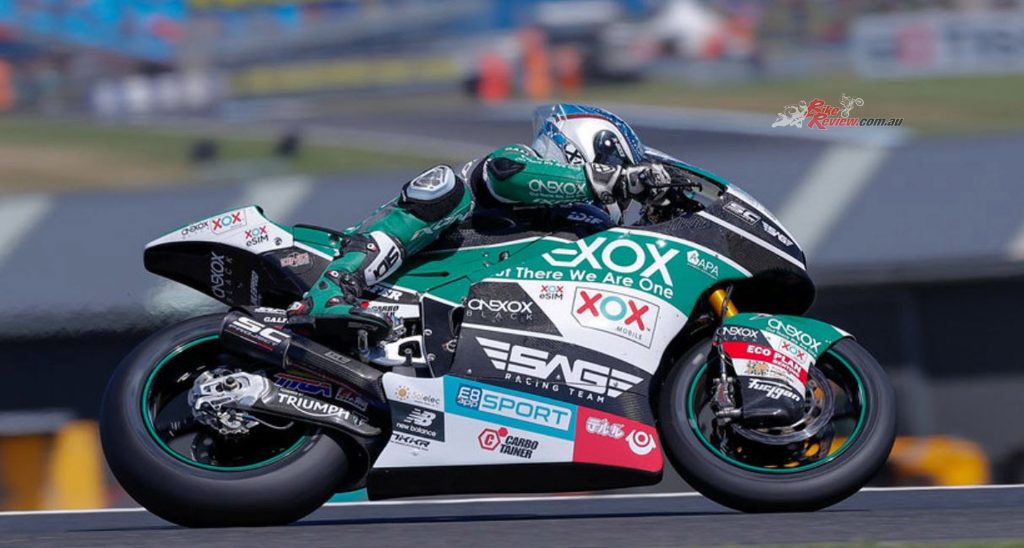 Qualifying 15th but starting 13th after penalties were applied to a couple of his rivals, Gardner once again showed grit and determination to carve through the field to grab 10 World Championship points, but missing out on a home race podium finish, after a hard fought 25-lap race.

The result at his home GP elevates Remy to 13th overall in the World Championship standings with two races remaining – the next in Malaysia in four days. 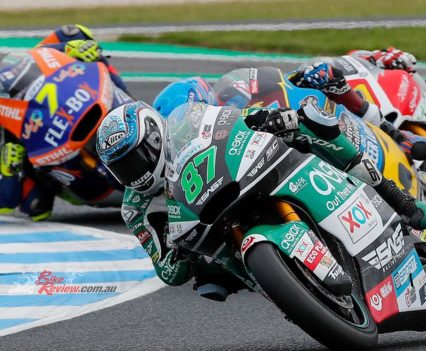 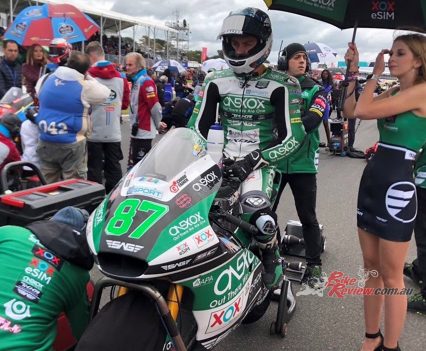 Remy, “After the crash on Friday the team did a great job to rebuild the bike. Qualifying didn’t go to plan, I got held up on all of my fast laps, so I didn’t get the grid slot that I think we deserved. I felt good and was ready to give my all-in front of the home fans who I want to thank for their support. It was pretty cool seeing so many wearing my merchandise. The race was long and as I’ve already said Qualifying scuppered the chance to finish on the podium, but I have to be happy to finish sixth. A lap one incident let the front guys get a bit of a gap and unfortunately the nature of Phillip Island makes it hard to catch back up. I gave it my all for 10 laps but blistered the rear tyre and I couldn’t catch them in the end. I was in a group of four or five and in the end, I was able to wrap it up in sixth. I think we could have had the podium but I’m not too unhappy and ready to continue to push in Malaysia next week!”