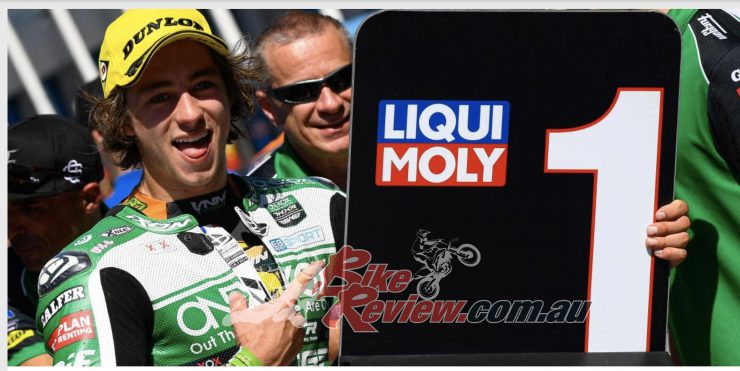 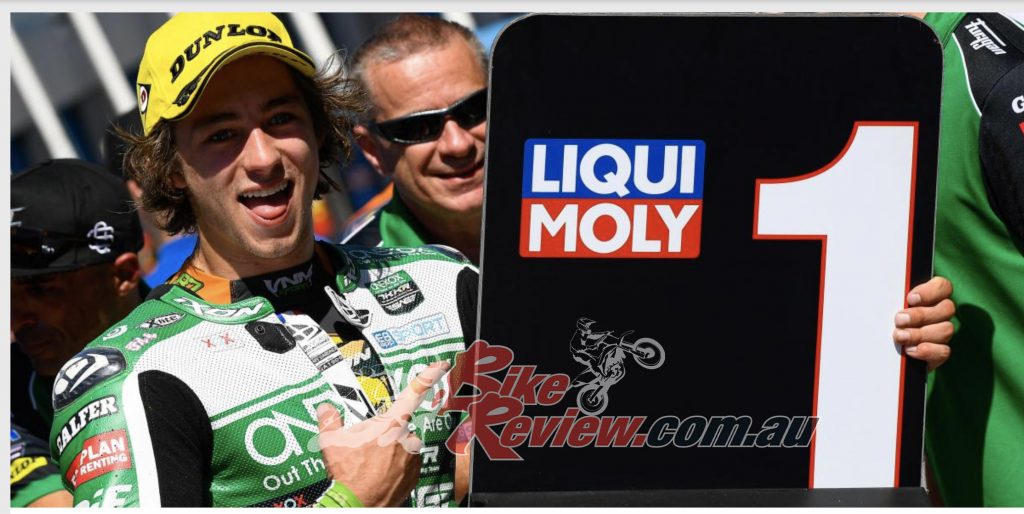 It was Vierge who looked like he would be the man to beat in Q2 after the Spaniard was able to half a second clear of the pack with a storming time, but Binder – who made a cracking save at Turn 5 – would soon top that by a slender 0.034 to continue his good weekend on the KTM. However, everyone had their eyes peeled on Gardner as the man who sat nearly six tenths clear of the rest in FP3 started to find his rhythm.

The Australian was sitting 11th heading into the final five minutes but that was soon about to change. Red sectors were lighting up next to his name and sure enough, Gardner went P1 – but only just. 0.016 was the margin but the 21-year-old went for another quick lap. And quicker it was, Gardner improved to stretch his advantage to over a tenth as pole position looked set. There were movers further down the grid but no one was able to better Gardner’s time as he became the first Australian intermediate class polesitter since Casey Stoner took 250cc pole at Phillip Island in 2005. 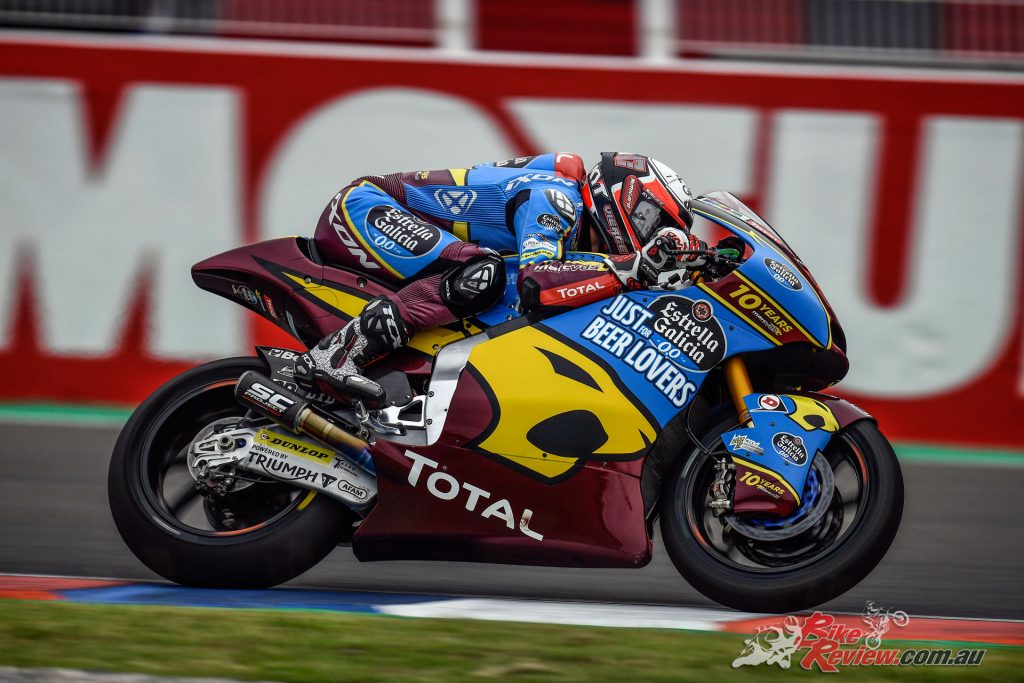 Gardner joins the likes of his father Wayne, Mick Doohan, Stoner, Jack Miller and more to lineup on pole position. But can he convert that into his first Grand Prix win?