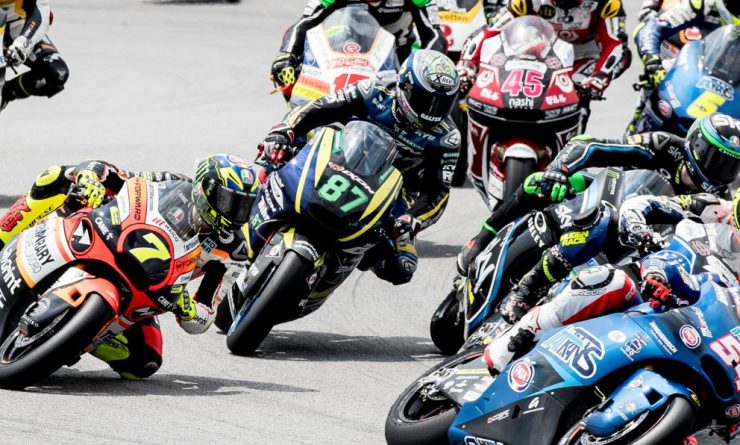 Arriving at the Sepang International Circuit, Malaysia after another point scoring ride, Remy Gardner was optimistic of adding to his Moto2 World Championship points tally in today’s penultimate round of the series. 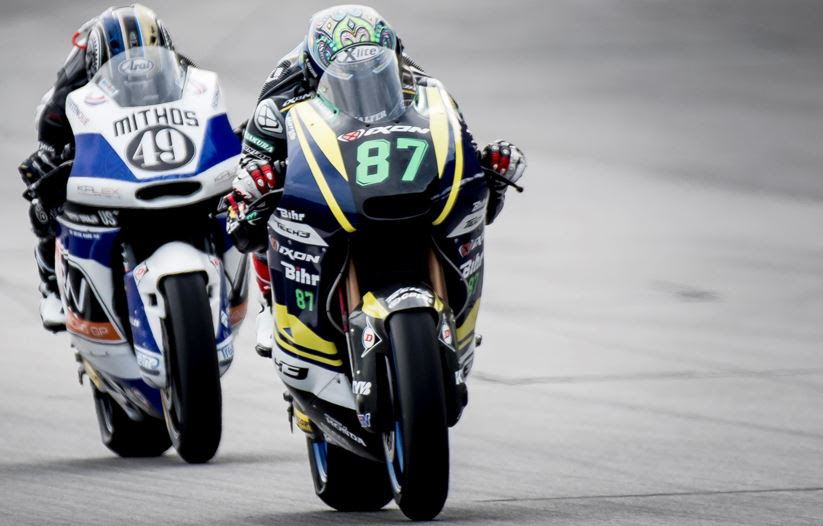 A solid start to the weekend during the Free Practice sessions re-affirmed Remy’s intentions, and despite only qualifying 25th, the #87 Tech3 Mistral rider was focused on making a good start and charging through the field.

With the threat of rain subsiding, Remy made the perfect start, passing 11 of his rivals on lap one, starting lap two in 13th position. 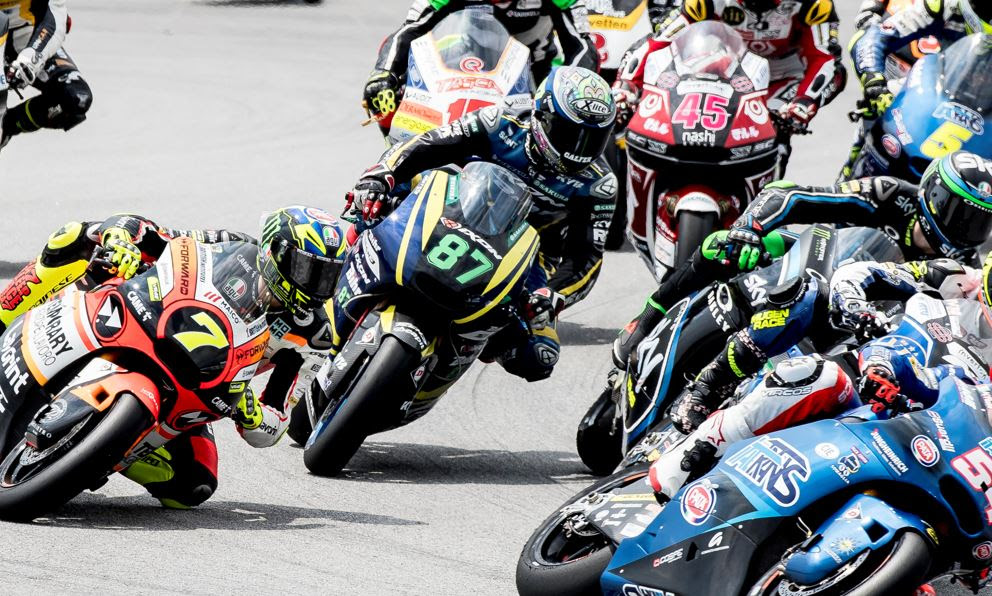 Rapidly closing in on the battle for 10th, Gardner slid out of contention at turn 9 and was unable to remount, halting his impressive Malaysian race pace.

Despite the DNF, Remy once again proved his ability to ‘race’, and is already looking ahead to the season finale at Valencia in a fortnight. 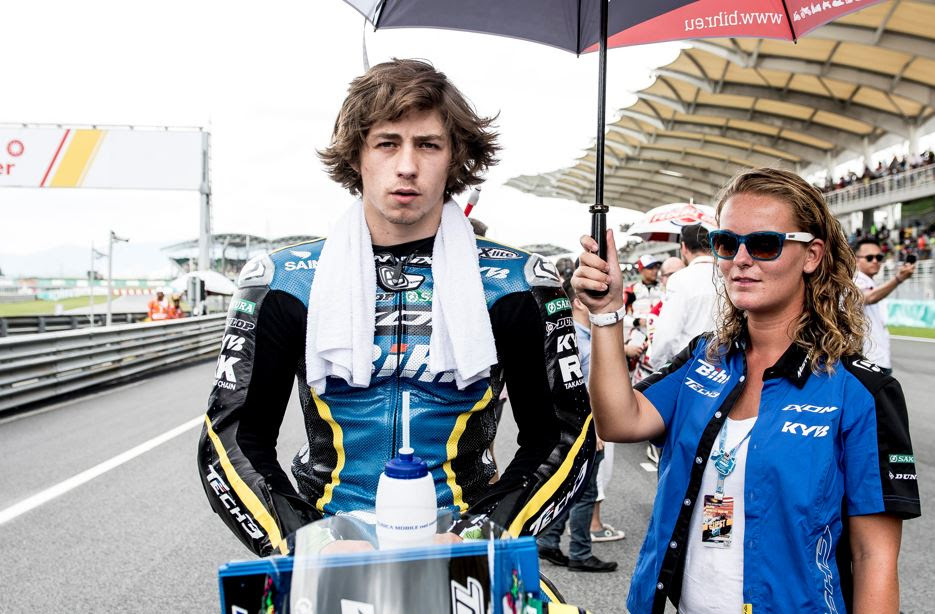 Remy Gardner added, “We worked well all weekend and even though it didn’t come together in qualifying I was really confident of a good race today. I made an almost perfect start, passing almost a dozen riders in the first ten corners. Everything was looking good, until I underestimated how slow the next rider in front of me was. I think he knew I was behind him before he turned in, yet he chopped my nose, we touched and then I fell. It was really unlucky but that’s racing, what else can I say. I’m sorry we both went down and I am sorry that the team didn’t get both bikes in the top ten which I think was possible today. There’s one race left and I will be giving 100% to end the season in the points before the hard work begins for 2018!”

Remy is currently sitting in 20th position overall in the 2017 Moto2 World Championship with one round remaining. 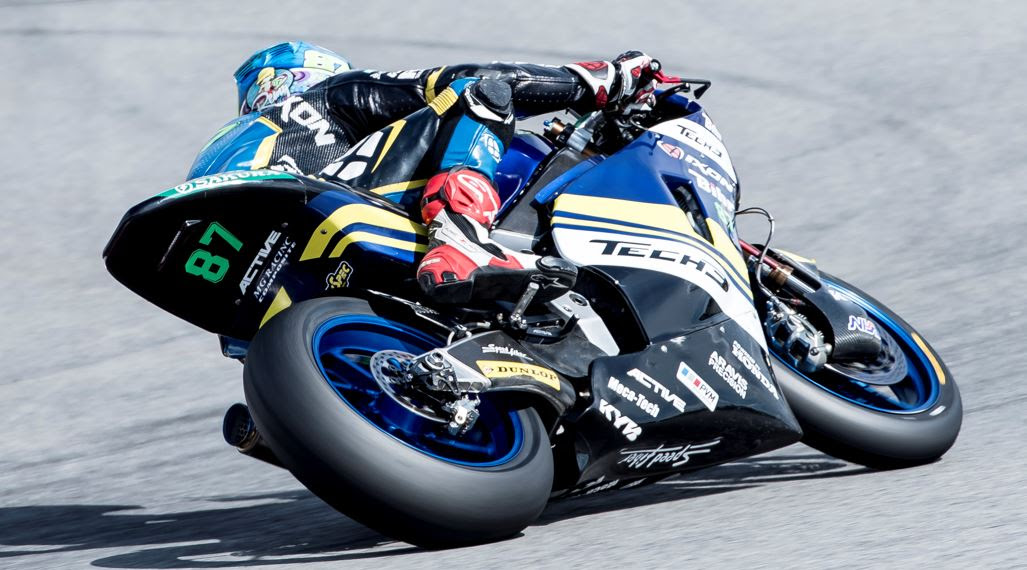