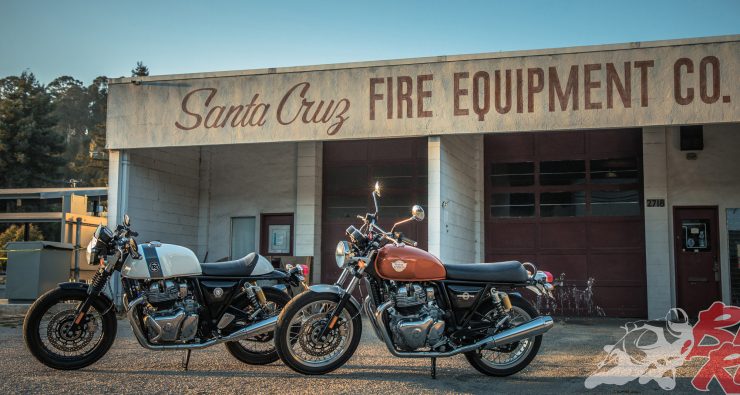 The Continental GT and Interceptor 650 Twins are LAMS approved here but will also suit experienced riders.

Vinod Dasari takes over from Siddhartha Lal who will continue as the Managing Director of Eicher Motors Ltd. At Royal Enfield, Siddhartha will continue to support Vinod and the team on product and brand related areas. 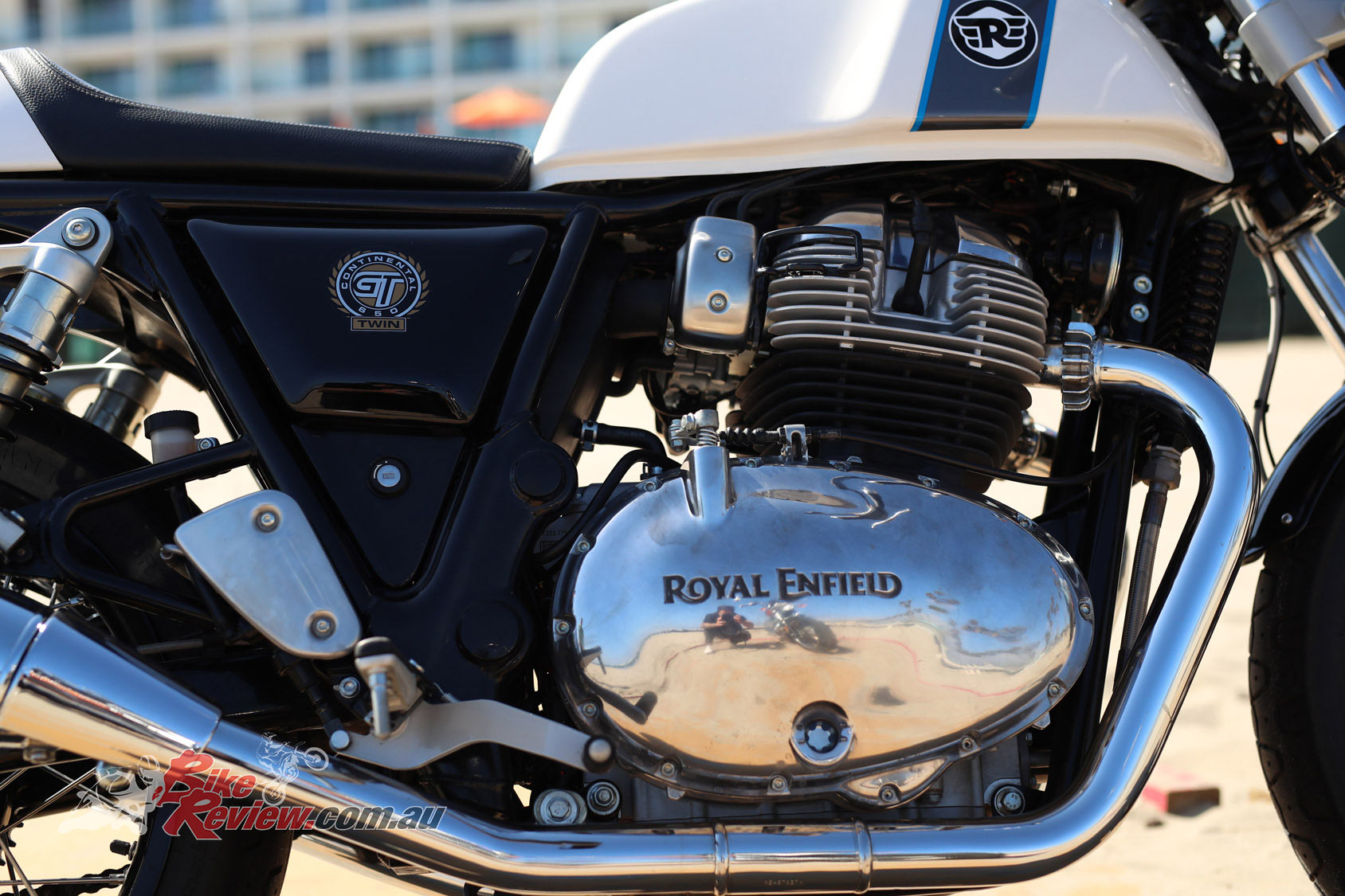 Speaking on the appointment, Mr. Siddhartha Lal, Managing Director, Eicher Motors Ltd. said, “After a phenomenal success story in the last decade, Royal Enfield is now building the foundations of its next level of growth. As we commence another exciting chapter I believe, there is no better person than Vinod Dasari to lead Royal Enfield into its next phase of evolution to a global brand. Vinod is a proven leader who combines business vision and people skills. He has been a catalyst in reviving the fortunes of his previous company and re-shaping the dynamics of a hitherto slow-moving industry.

“Vinod’s fearless entrepreneurial leadership, experience of managing complex businesses globally, deep understanding of customers and his vision of how digital technology will be used and experienced around the world are precisely the qualities that Royal Enfield needs as it aspires to lead and catalyse the global motorcycling industry towards middle weights (250-750cc)”, Siddhartha added.

Prior to joining Royal Enfield, Vinod Dasari was the CEO and Managing Director of Ashok Leyland, a position he held since 2011. He joined Ashok Leyland as the Chief Operating Officer in 2005. Vinod Dasari has held several leadership positions at Cummins India Limited and Timken Company where he went on to become the President of its Global Railroad business in the USA. He started his career with General Electric in 1986. 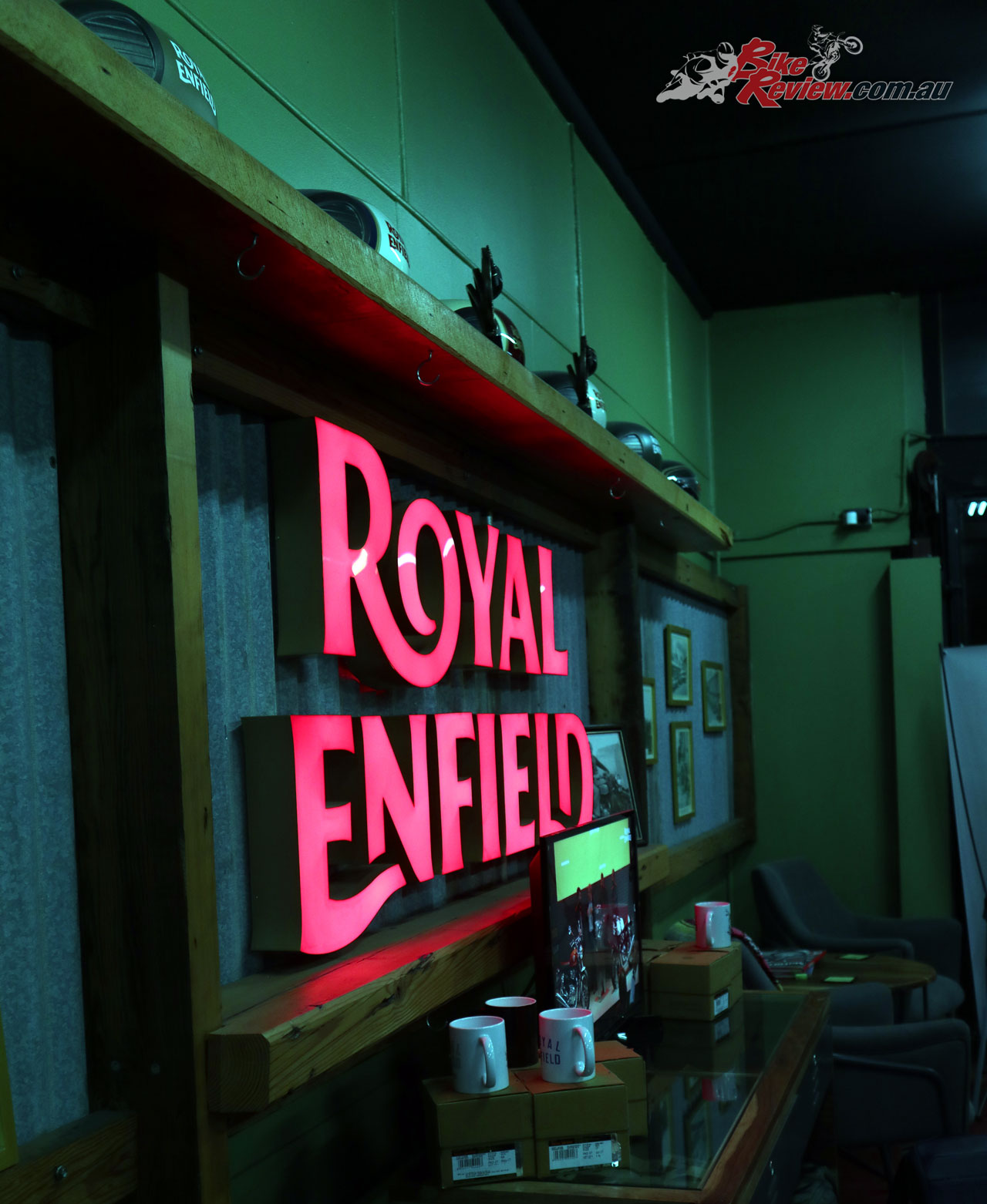 Speaking about his new role, Mr Vinod Dasari, CEO of Royal Enfield said, “Royal Enfield is an inspiring story and I am very excited to be part of such a fantastic brand. Personally for me, working with a consumer brand will be a tremendous learning opportunity, and professionally, I am looking forward to the challenge of creating a global consumer brand from India.”

Mr. Vinod Dasari has also served as the President of the Society of Indian Automobile Manufacturers (SIAM) from 2015 to 2017 and as President of Automotive Research Association of India (ARAI), from 2013 to 2015. He was conferred “CEO of the Year” by Business Today and most recently by Business Standard. He has also been honored as the “CV Man of the Year” by the CV Magazine and has won the “Autocar Professional of the Year”. 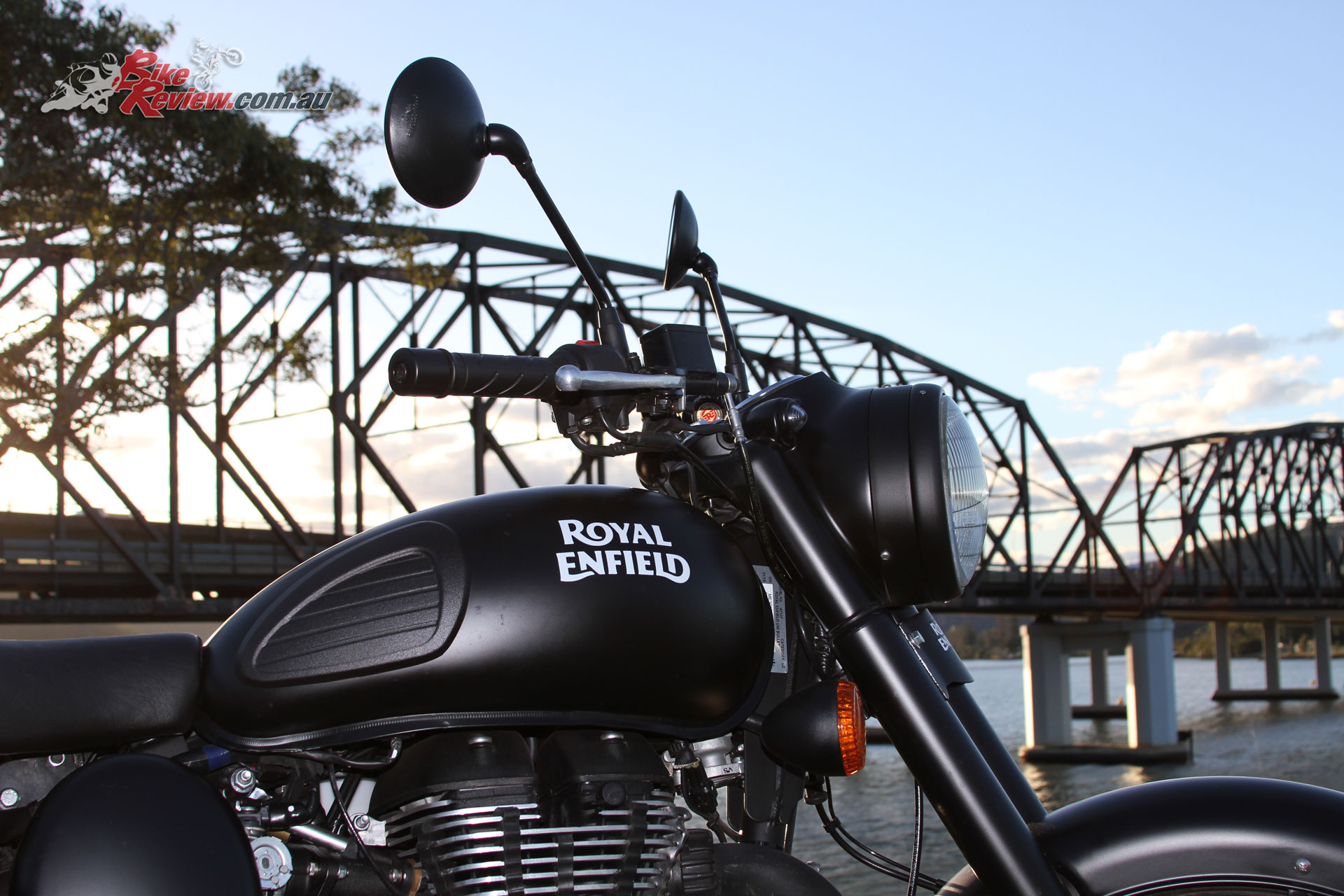