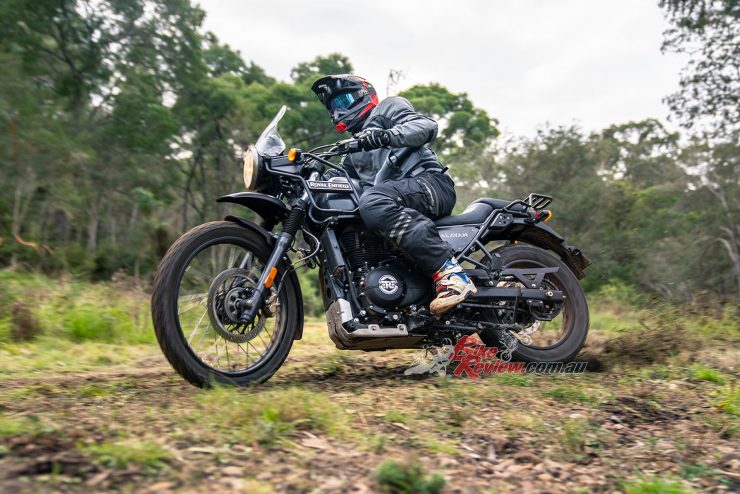 Royal Enfield Australia & NZ say they were pleased to sponsor this year’s Open Roads Rally, held out of Coonawarra Farm Resort in Gippsland (VIC). The team at Royal Enfield ANZ entered three standard Himalayans which proved to be the perfect tools to take on the challenging tracks.

Royal Enfield say the Himalayans battled the elements and had everything thrown at them over the weekend, but the versatile Himalayans handled everything with ease. This was the perfect opportunity for RE to show off what the Himalayan can do, as well as release their latest deal with their Explorer kit. 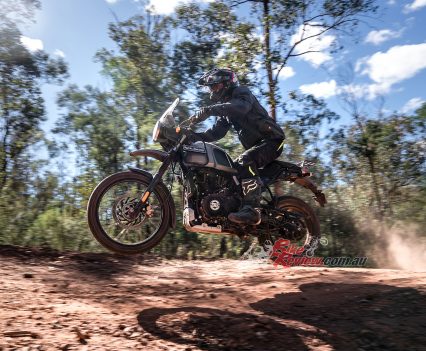 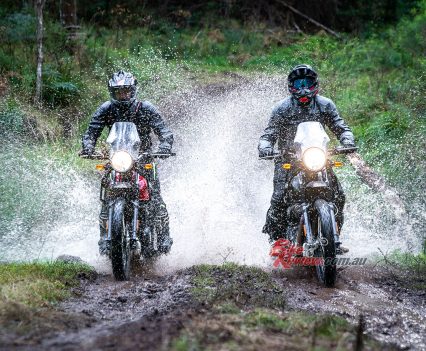 If you’re looking for an adventure, the team at Royal Enfield Australia say they’re here to get you ready for your next holiday. For a strictly limited time, place your deposit on a Royal Enfield Himalayan via their website and you can bundle it with an Explorer Kit for only $990 (Valued at over $1,500). 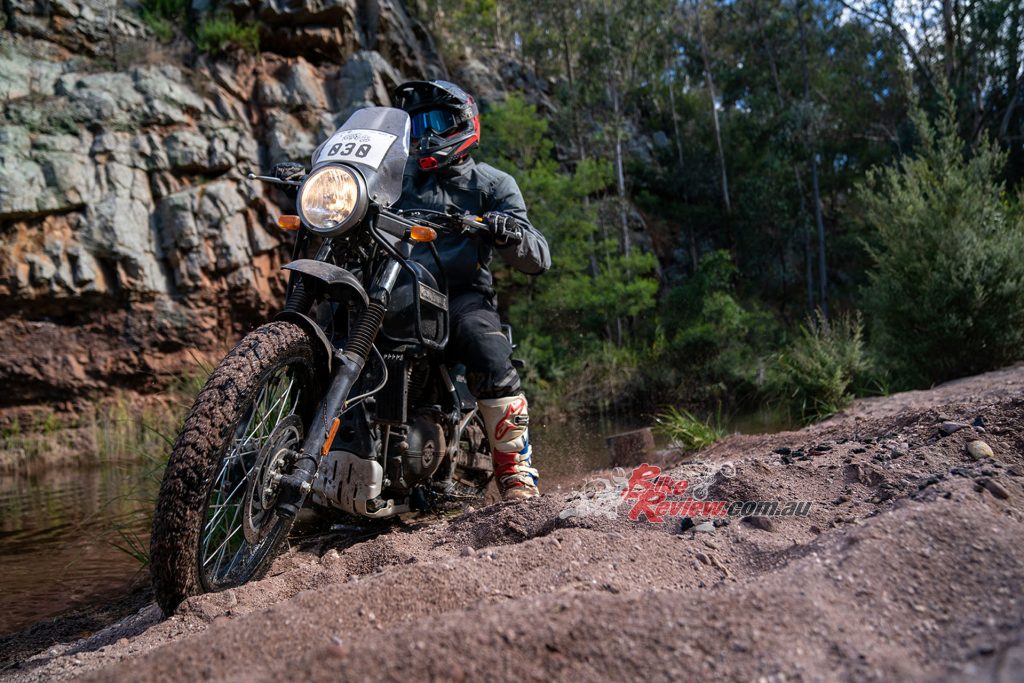 Equipped with switchable ABS and EFI, the Himalayan is Royal Enfield’s most versatile motorcycle yet. It’s time to get off the grid and chase your next adventure. The Himalayan is backed by a two year unlimited KM warranty, and two years roadside assistance. Included in the kit is: 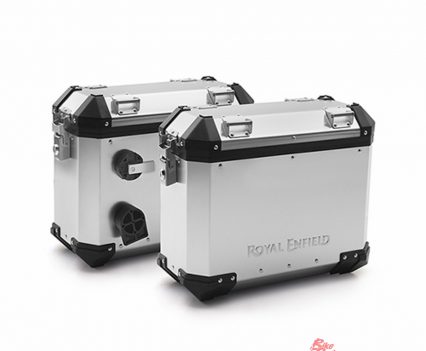 The aluminum panniers have been designed to keep all your belongings safe. 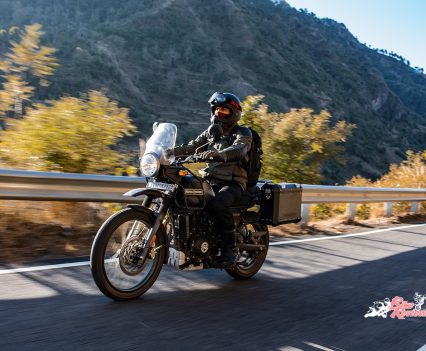 Sits snug on the side of the bike.

These rugged aluminium panniers set off the purposeful styling and ‘go anywhere’ nature of the Himalayan. They boast thick walled aluminium construction and ABS corner protection with a capacity of 26 litres and top mounts for strapping down additional loads. A lockable lid ensures safety and peace of mind. 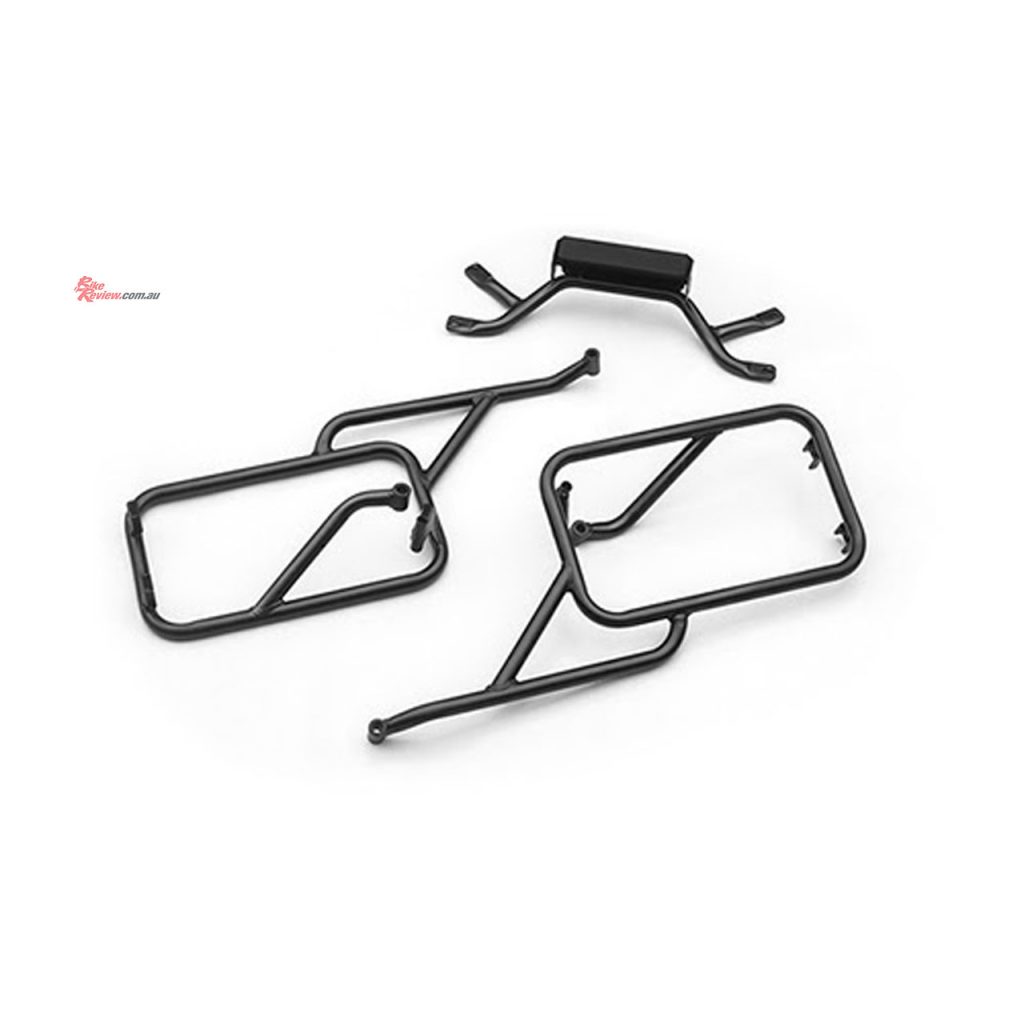 These mounting racks have been designed to work with the structure of the bike and the pannier, made from tough steel.

Utilitarian design and rugged by nature, the pannier mounting kit reflects the styling cues of the Himalayan and fits neatly on to the frame. Made from 18mm mild steel, it is powder-coated for durability. 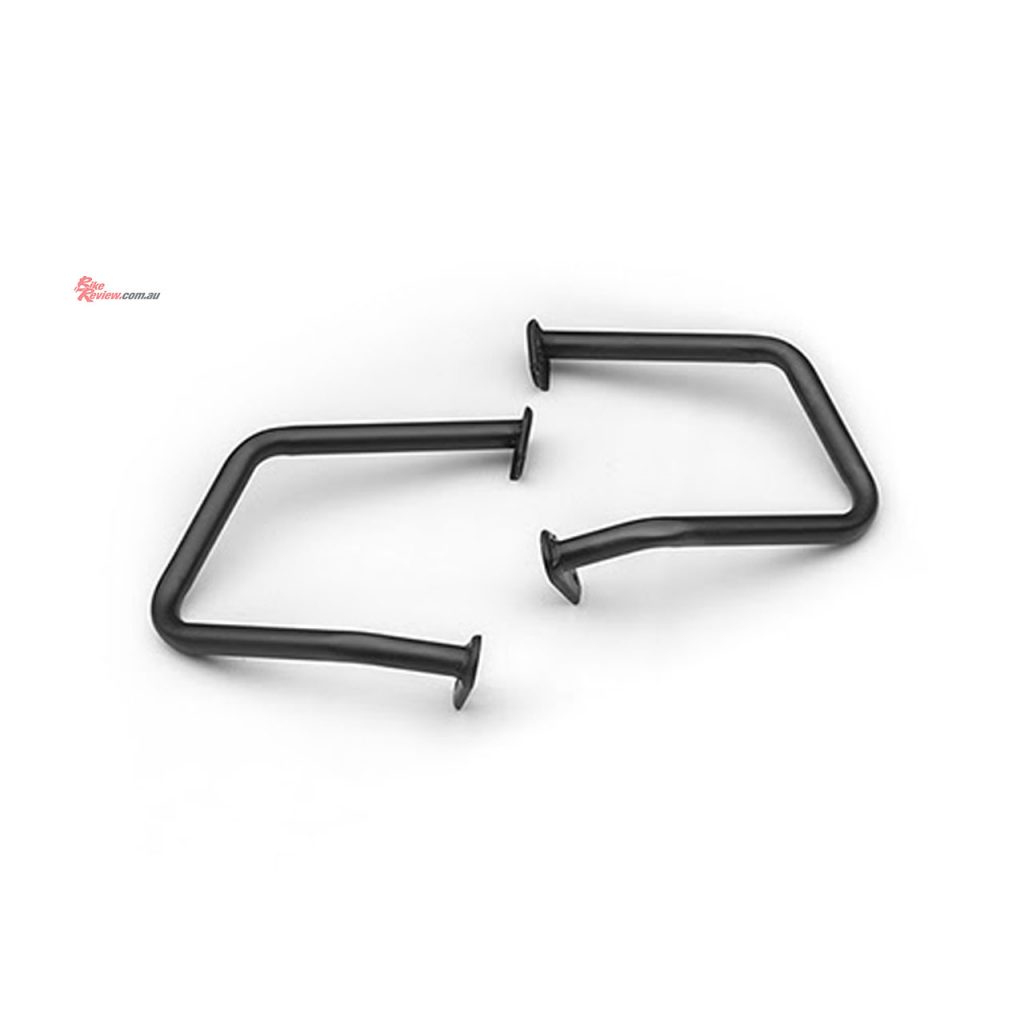 Engine guards are also included to ensure all the running gear on your bike remains intact in the event of an accident.

Get full protection without compromises. The engine protection bars are designed for an optimum balance of protection, ground clearance and style. Made with 25mm mild steel tube, it comes with dual coating for corrosion resistance. Head here to check out all their genuine parts.