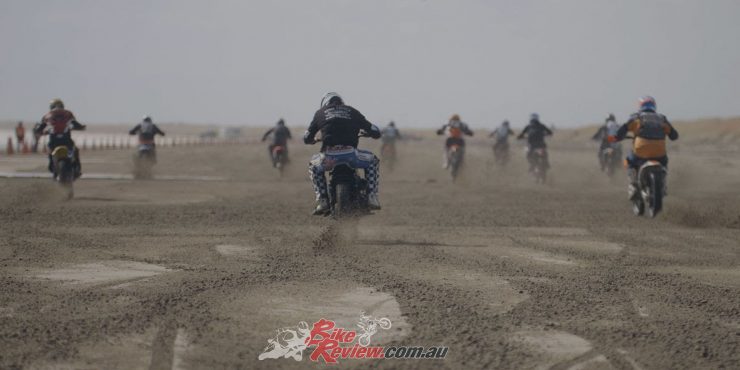 Royal Enfield will be back again in the deep south for the largest motorcycle rally in The Southern Hemisphere – The Burt Munro Challenge. Royal Enfield will also be having a pop-up store at 23 Tay Street, Invercargill – right next door to Classic Motorcycle Mecca.

From the Classic range through to the adventure ready Himalayan, along with the Interceptor and Continental GT 650 Twins most of their range will be on display.  Customers will also have the opportunity to speak to the team about the recently released Meteor 350 and buy some merch.

During Friday and Saturday at the pop-up store, they are calling all RE owners to come in and tell them your Royal Enfield story, with the opportunity to be included in their official Burt Munro 2021 video. Everyone who partakes will be receiving a free gift from the team. 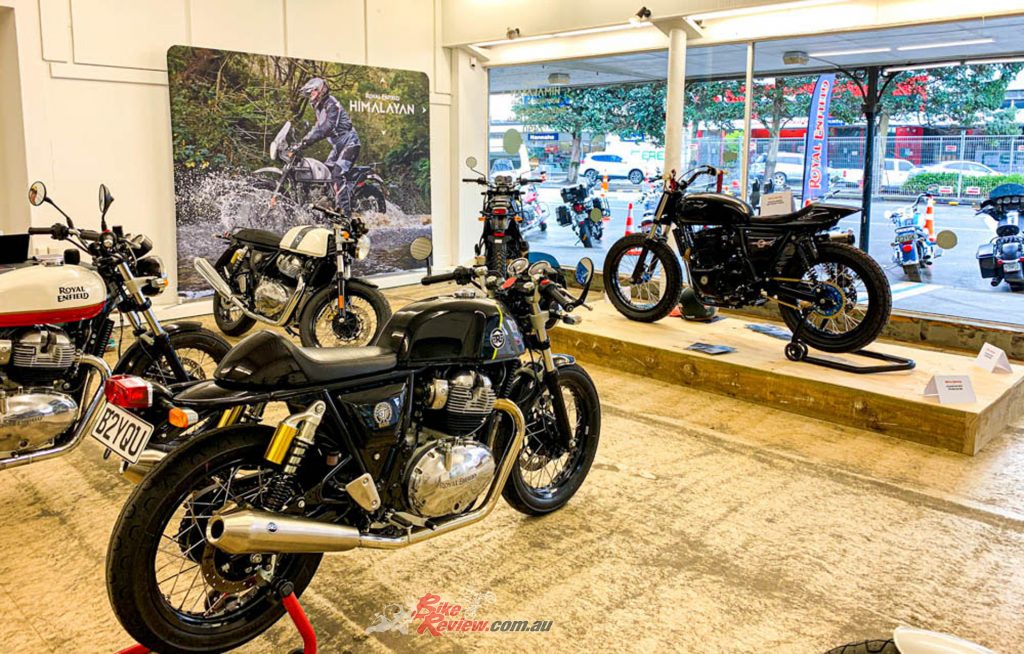 Royal Enfield are inviting customers to come and check out their pop-up store.

You can join them at the iconic Oreti Beach Race on Friday, where they are bringing Wanaka Powersport’s “Intertracker 865” back to the sand. After placing 3rd in their class at the 2020 Burt Munro Beach Race, the Intertracker looks to step up higher on the podium at this years race. 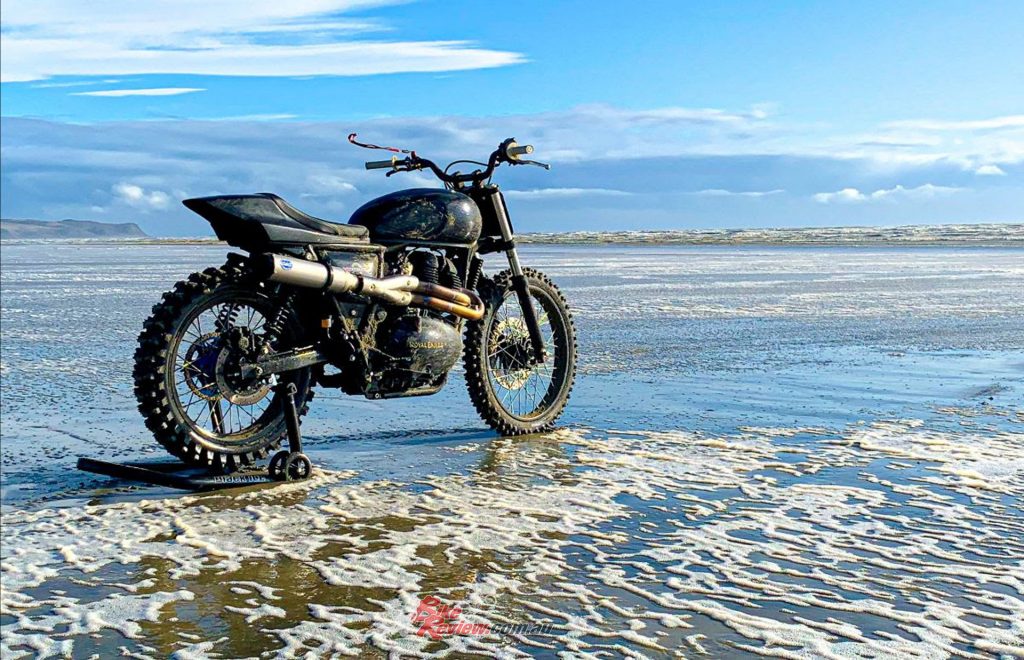 Royal Enfield say that changing perceptions of what a Royal Enfield can do, is what the Intertracker 865 was designed for and even though the bike was built to win shows, the team at Wanaka Powersports always had full intentions of taking the bike racing to prove just what can be achieved with the new 650 Twins.