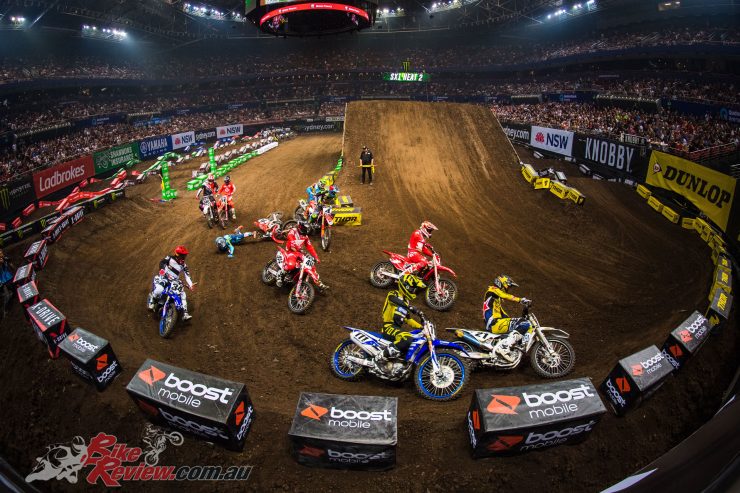 The founders of the sell-out AUS-X Open event in Sydney have announced a partnership with FIM Oceania, to create the new international S-X Open Supercross FIM Oceania Championship, which promises to be the largest off-road motorcycling series, outside of the USA.

The all-new championship will captivate sports fans by combining what is already the most prestigious Supercross racing event in the Southern Hemisphere in Sydney, the AUS-X Open, with a brand new event that promises to be the largest ever held in New Zealand; the Monster Energy S-X Open Auckland, at Mt Smart Stadium on November 24.

FIM Oceania President Glen Williams is excited by the prospect of crowning an FIM Oceania Supercross Champion in 2018 and is looking forward to experiencing the excitement around the two world-class events. 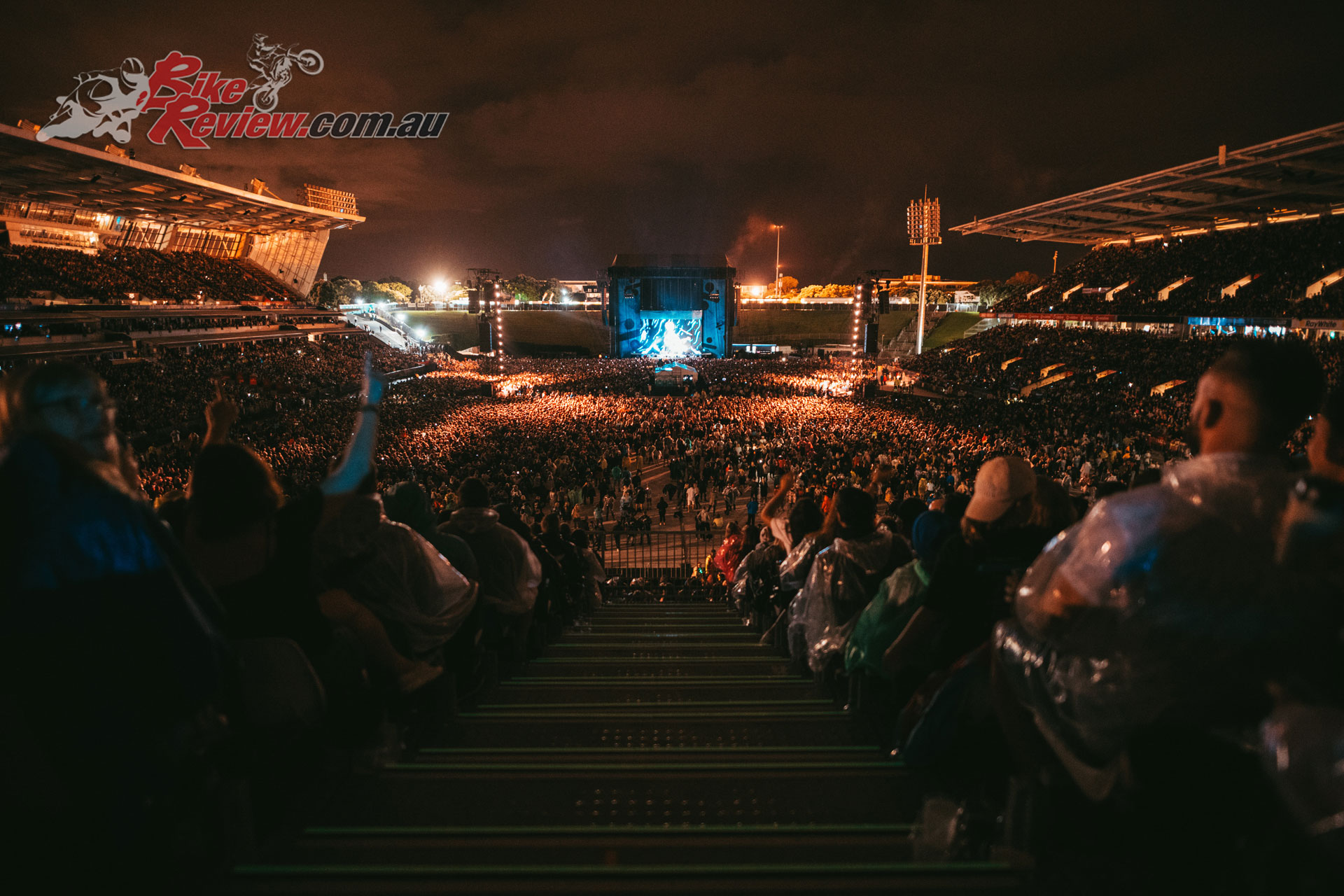 “FIM Oceania has the important role of helping to create rider development, the best regional competition and FIM Oceania championships within our region of the FIM global framework. In addition, to ensure these FIM Oceania programs and events are of truly international level. I am sure the FIM Oceania Supercross Championship will be action packed and hotly contested. It will amazing to see the handle bar to handle bar action in both Australia and New Zealand, it will be racing not to be missed.’’ Williams added.

With the Monster Energy AUS-X Open Sydney event, which is now in its fourth year at Qudos Bank Arena, forming the curtain raiser for the 2018 championship, the brand-new Monster Energy S-X Open Auckland event and series finale at Mt Smart Stadium, will be the first time Kiwi fans get an opportunity to witness the best Supercross athletes in the world, challenge for the most prestigious FIM Oceania sanctioned Supercross championship crown, outside of the USA.

Series Co-Founder and Director Adam Bailey stated that an unwavering focus on spectator entertainment is the cornerstone behind the series’ creation and international expansion for 2018. 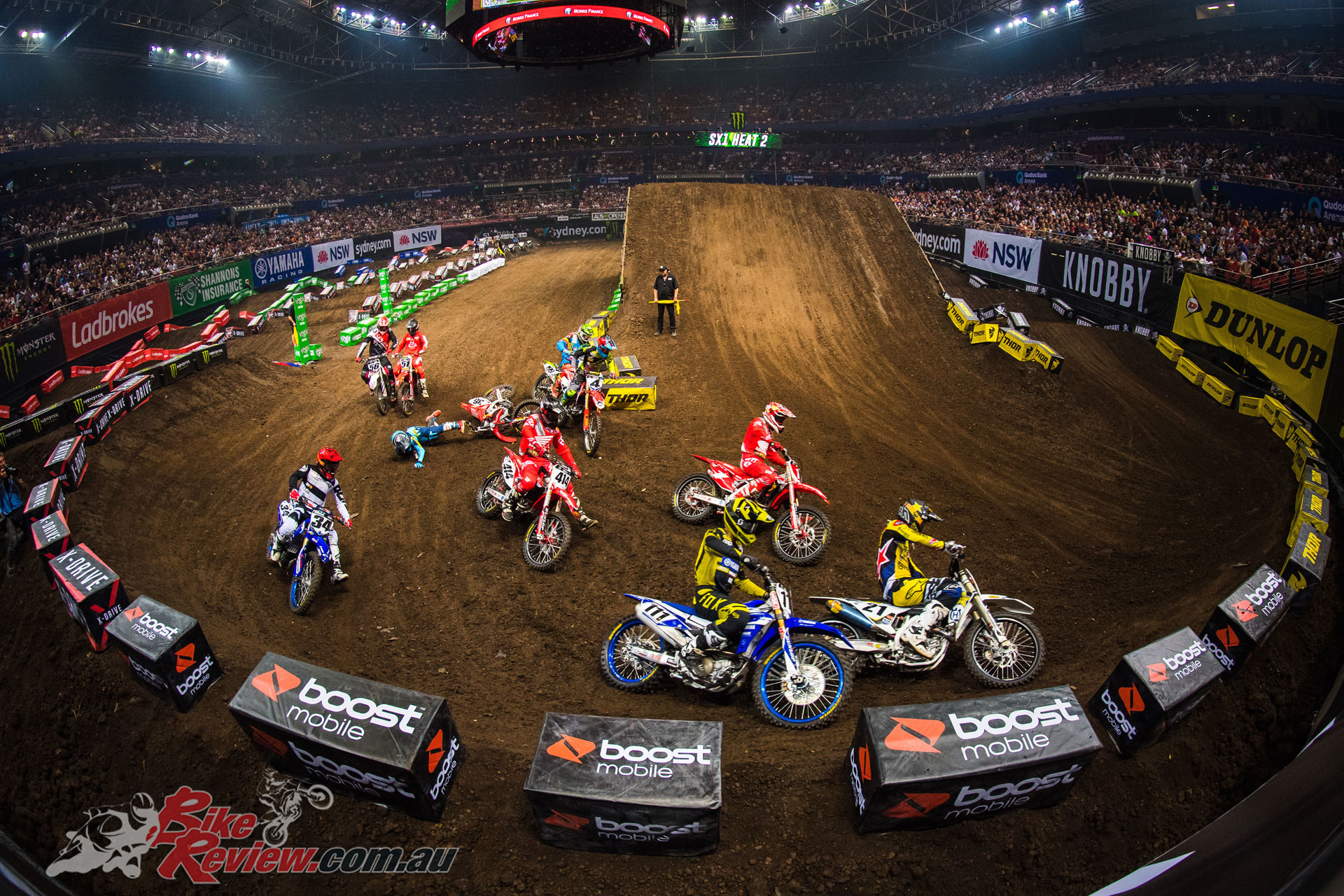 “Since the inception of the AUS-X Open in 2015, it has always been our goal to expand into overseas markets, so it is fantastic to be able to finally announce the Monster Energy S-X Open in Auckland and all-new FIM Oceania Supercross Championship. Our philosophy is really simple; to give our audience non-stop entertainment that is unscripted, unpredictable and absolutely unmissable. Sydney is going to be our biggest and best event yet and we can’t wait to share what we have planned with Auckland. It is going to blow their minds!” Bailey exclaimed.

The move to expand from a one-off event in Sydney, to international championship status is a huge one, but series Co-Founder and Director Ryan Sanderson, says the timing could not be better to make the move across the ditch.

“After three years of growth in Sydney and a growing international audience, the timing for expansion into two international events, and to announce the S-X Open International Supercross FIM Oceania Championship, is perfect. Today’s sports fans and in particular the younger, millennial audience, command premium and memorable live event experiences that offer sensory overload from the moment they arrive. We’re certain, whether they think Supercross is their thing or not, they will be converted. There’s nowhere else they should be other than Qudos Bank Arena, Sydney on November 10 and Mt Smart Stadium, Auckland on November 24.” Sanderson stated. 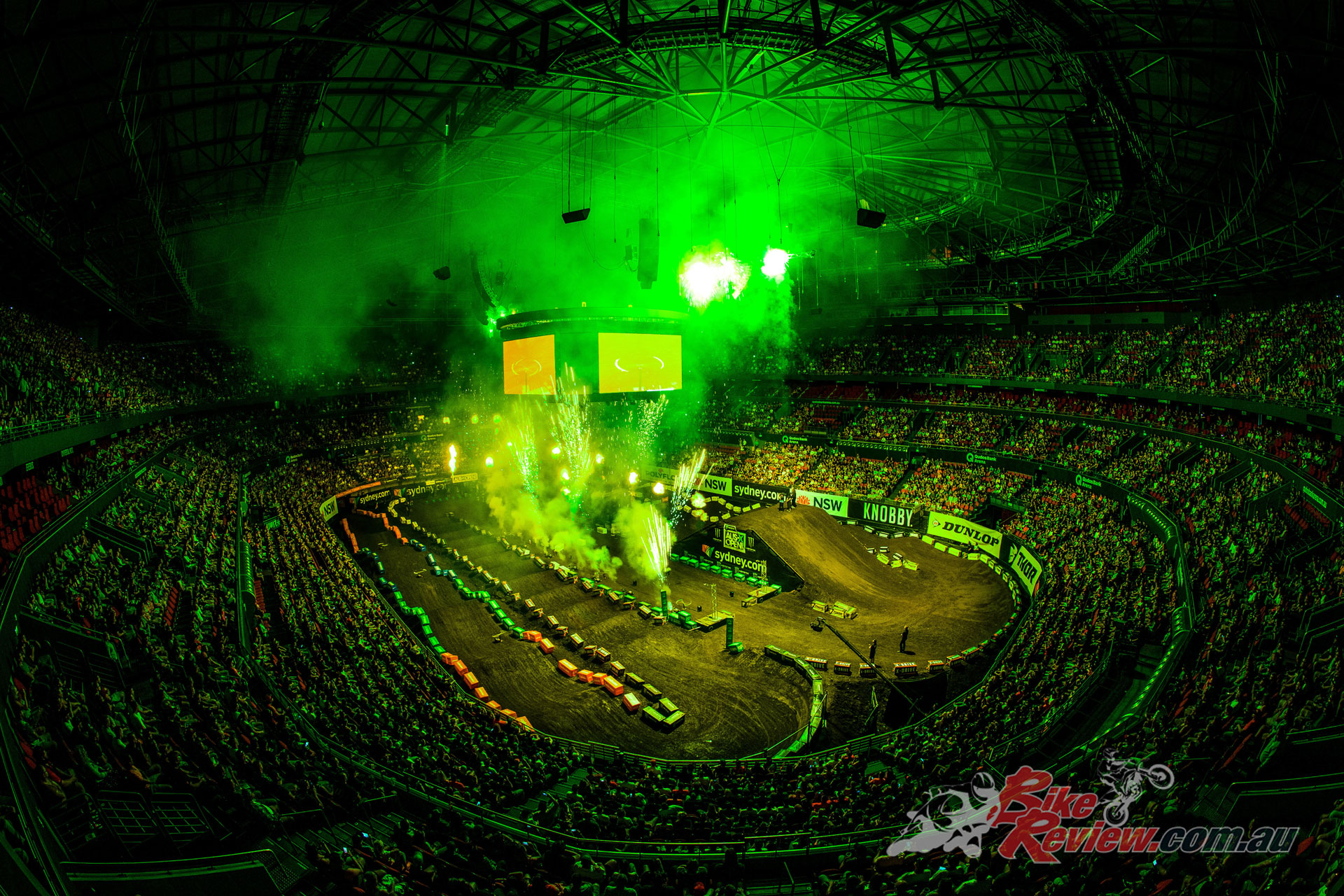 “Monster Energy has a long-standing association with Supercross and Motocross riders and teams worldwide, including some of the sport’s best in Ricky Carmichael, Ryan Villopoto, and Justin Barcia, and to now be the title sponsor of the Championship is an exciting addition to our strong stable of event partnerships,” Ryder said. “Securing the title partnerships of both the S-X Open Auckland and AUS-X Open Sydney is a natural move for us as we continue to expand our involvement in Supercross across Oceania.”

Further announcements regarding the athlete lineup, an exciting racing schedule, promotions and more are still to come. For more information visit www.sxopen.com. 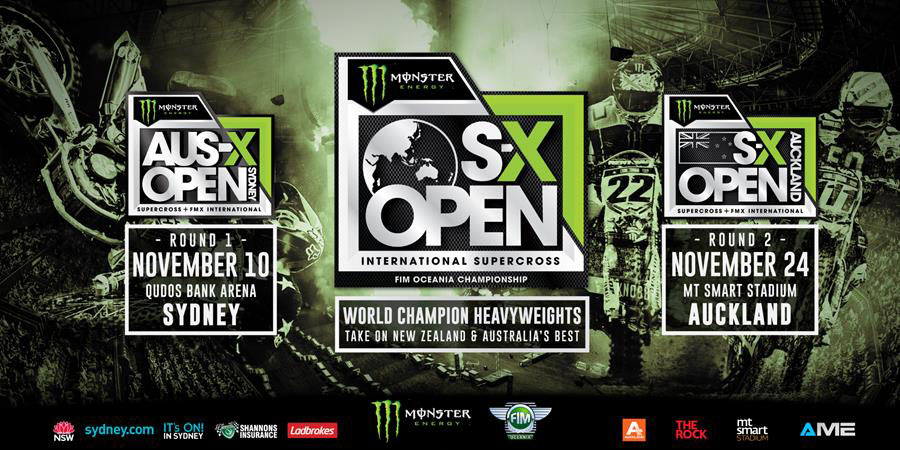