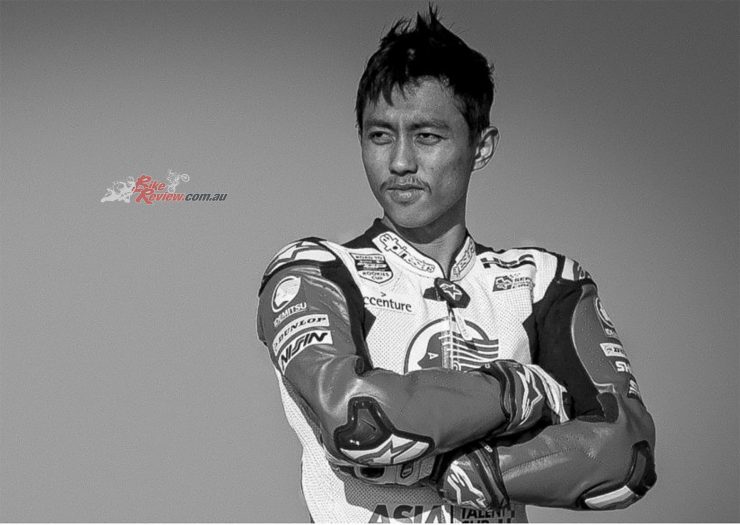 Following an incident in the Idemitsu Asia Talent Cup race at Sepang International Circuit on Saturday, it is with great sadness that we report the passing of #4 Afridza Munandar.

The incident occurred at Turn 10 on Lap 1, with the race Red Flagged immediately thereafter. The 20-year-old first received medical attention by the side of the track before being transferred to Kuala Lumpur Hospital by helicopter. Despite the best efforts of circuit medical staff and those at the hospital, Munandar sadly succumbed to his injuries shortly thereafter. 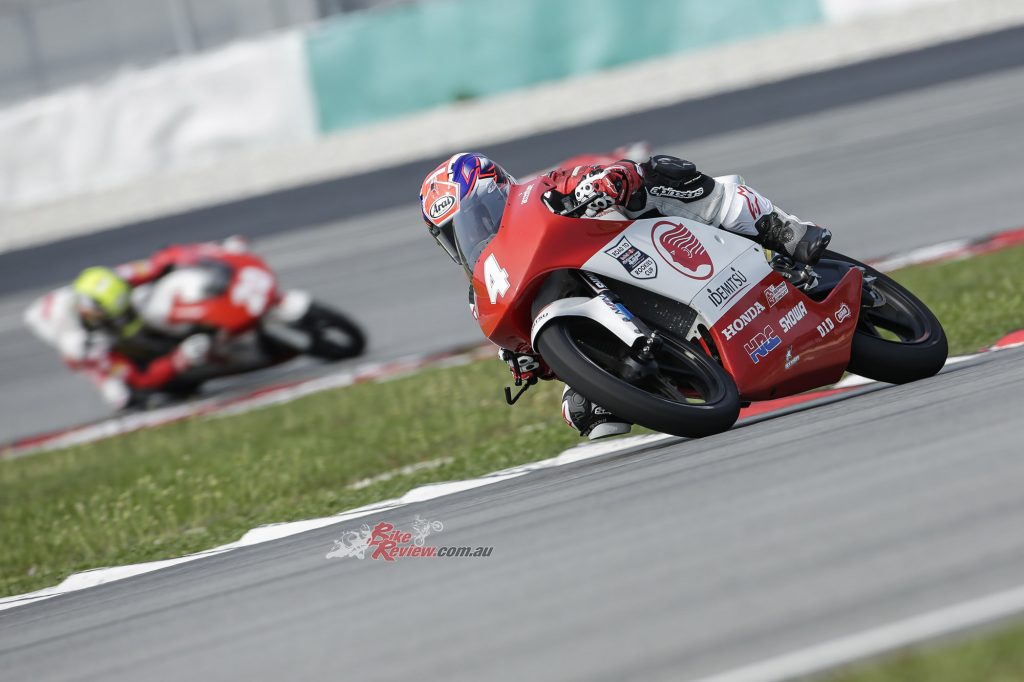 Munandar was a standout rider in the 2019 IATC season, taking two wins, two second places and two third-place finishes in a season that had seen him poised to fight for the Championship this weekend. The FIM, FIM Asia, Dorna Sports, and all those in the Idemitsu Asia Talent Cup pass on our deepest condolences to the family, friends and loved ones of Munandar.
We also extend our sympathies to all involved.

Japanese rider Shinji Ogu was also injured in the crash and is in hospital receiving treatment. 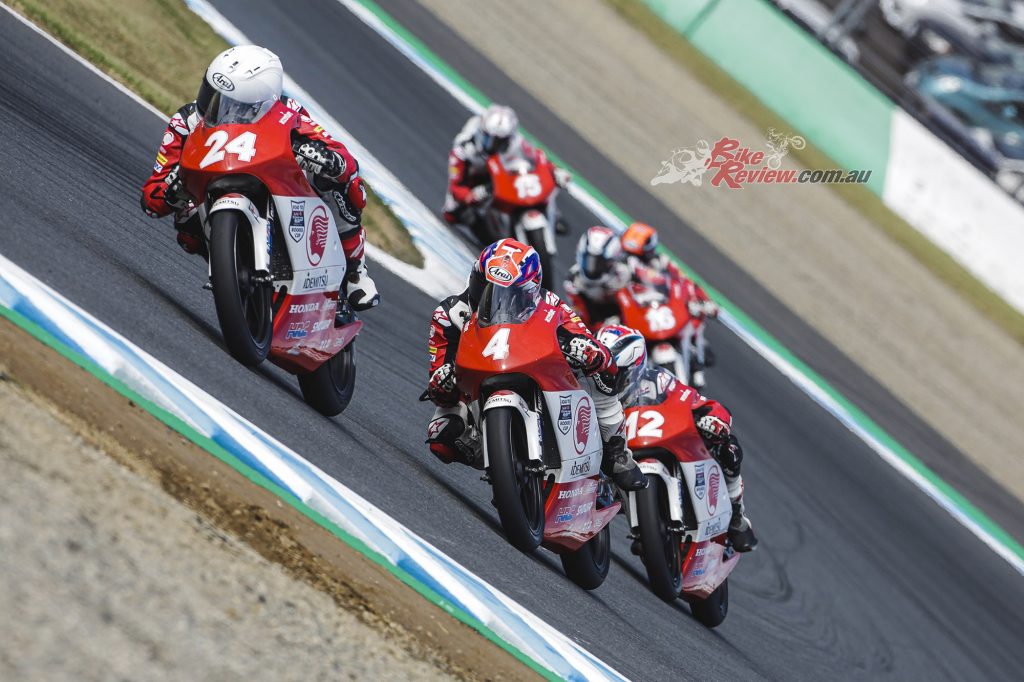