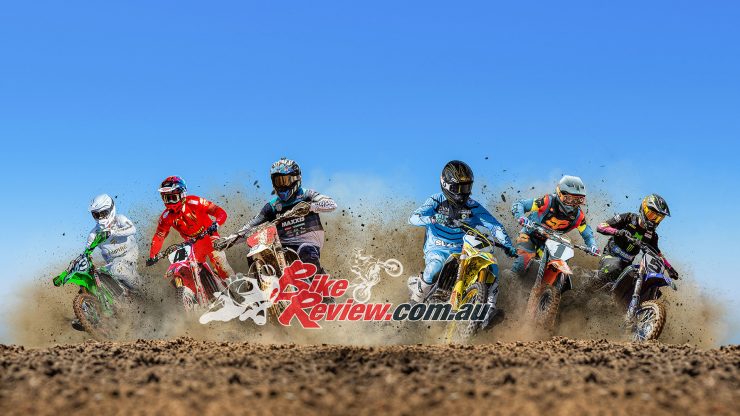 The Serco Holeshot Award initiative will see a prize pool of $1000 each round, totalling $8000, up for grabs across the Thor MX1, Pirelli MX2 and Maxxis MX3 classes which form the 2021 Penrite ProMX Championship, presented by AMX Superstores (ProMX). 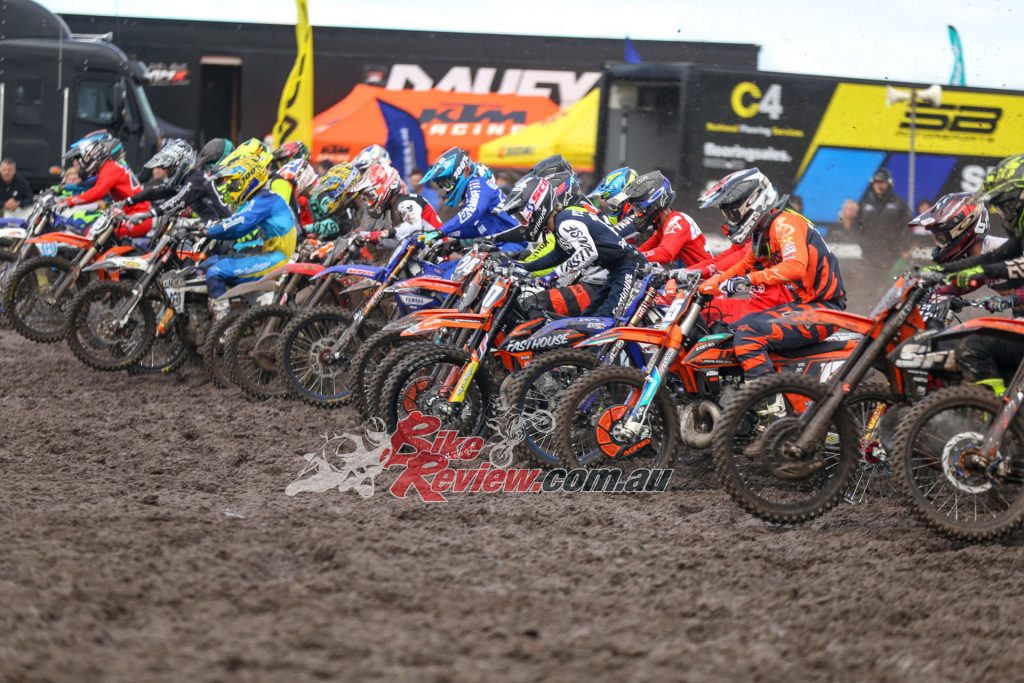 The award will be a great initiative for riders to get a good start, causing great competition.

Rounds with back to back races in MX1, will see the first of the two races qualify for the holeshot award. 100%, Seven and Matrix are all products imported and distributed by Serco, one of the Australian Motocross industries most established and reputable companies. 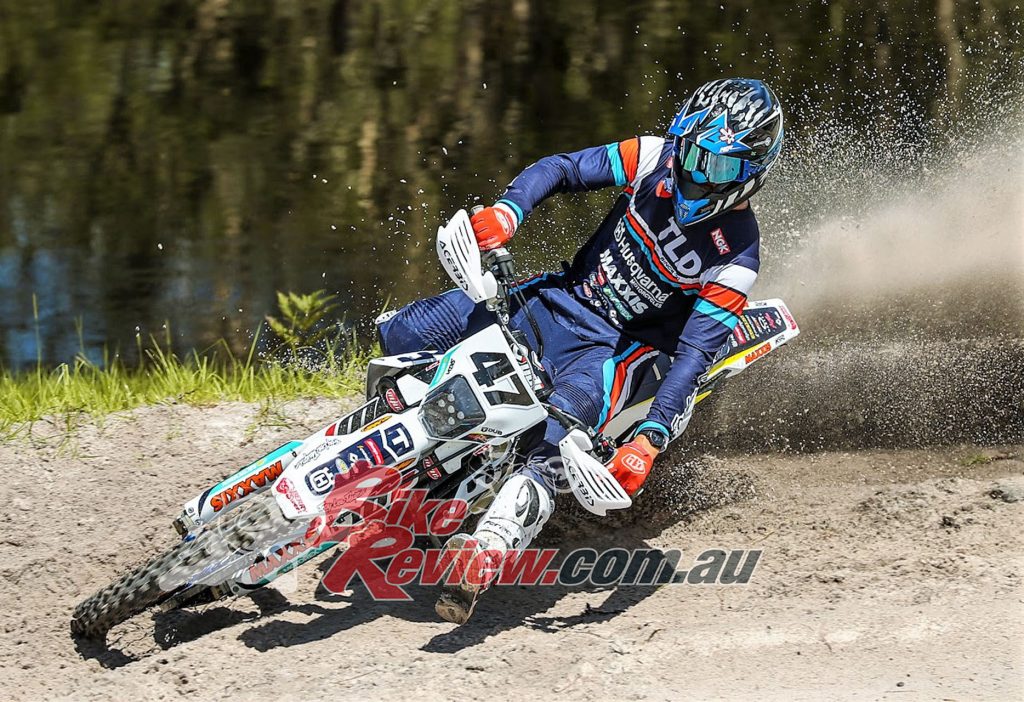 Each category will have different prizes but Serco have put forward $8000 to support the eight rounds of ProMx.

“Serco is well known and highly reputable organisation within the industry as one of the leading distribution companies, with a premium range of brands and products. For Serco to step up and support the inaugural 2021 Penrite ProMX Championship and make the holeshot awards possible is a testament to their passion for professional racing alongside their championship winning race team” Said Motorcycling Australia CEO, Peter Doyle.

Serco Pty Ltd are based in Queensland and are the distributors for some of the world’s leading brands in Motorcycle parts, apparel and accessories. Serco Pty Ltd owner Gavin Eales also commented on the new partnership. 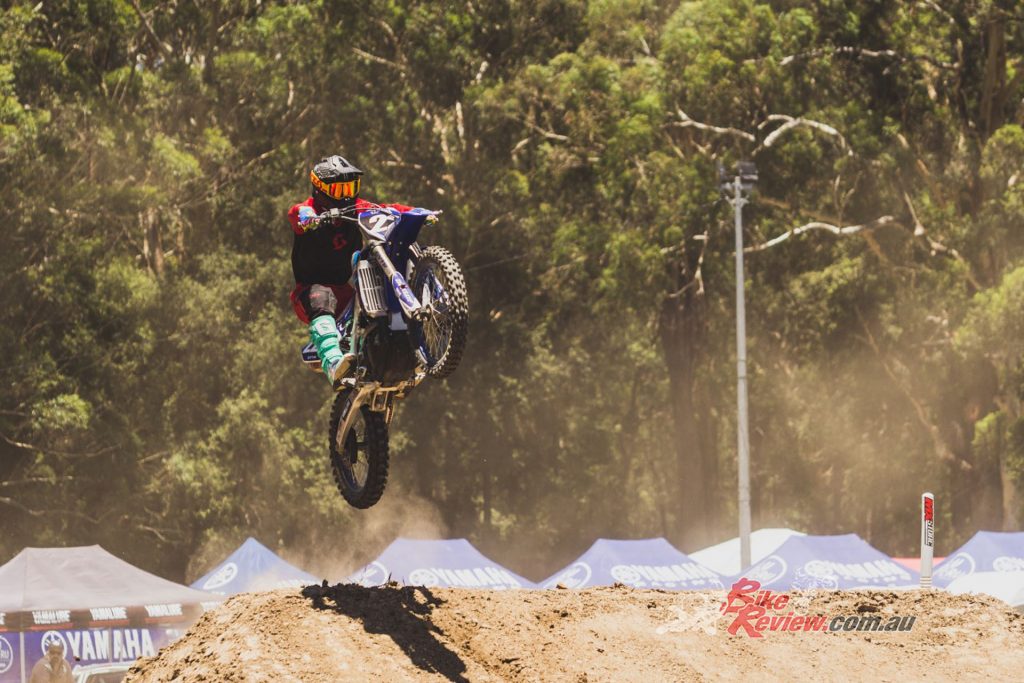 The ProMX series kicks off this month on the 11th in Wonthaggi, get your tickets from the ProMx website now!

“At Serco, we love to go racing. We are passionate about the brands we distribute, our race team and professional racing as a whole. After a long year off in 2020, we are thrilled to be back behind the gates in a few short weeks and to have our brands 100%, Seven and Matrix partnered with ProMX for the holeshot awards. This is a great platform to support both the riders, the series and to promote our industry leading products nationwide on race day and via the TV coverage.” Said Eales.

Tickets are on sale and available now for round one at Wonthaggi on April 11th,  exclusively through the Ticketebo platform via the Penrite ProMX website.