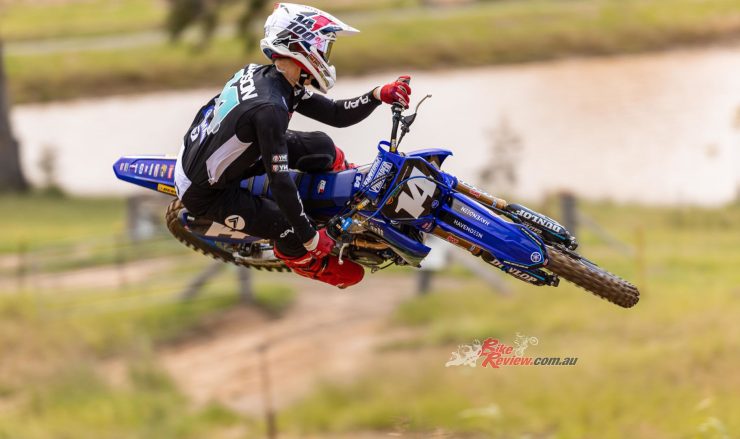 The Brisbane based team will again headline Yamaha’s MX2 (250cc) effort, with Jesse Dobson and Bailey Malkiewicz piloting the immaculately prepared YZ250F’s. The season promises to be a big one for the Serco Yamaha team and they have left no stone unturned in the preparation for this year’s championship.

“We have had a good look at things over the off season and noted the things we have done well and also worked on the areas that we felt were lacking as a team,” explains team owner Gavin Eales

“The bikes have received more development as Yamaha were able to get us organised early and we could go over things with the riders and the mechanics, while the riders have enlisted a rider coach to assist them with the training. These were the two major areas of focus and we just finished off with an updated look on the bikes and we are happy with how they present. 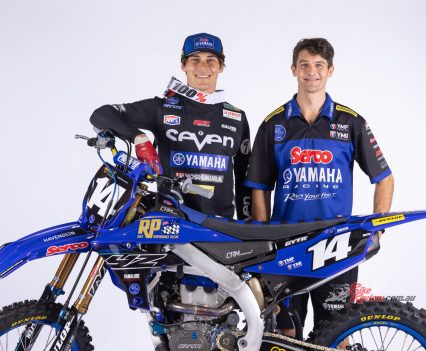 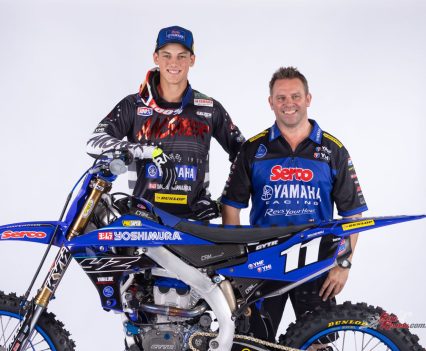 “Wonthaggi is always a tough first round, but I believe we have the riders and the team infrastructure for a successful 2022 championship and get off to a great start at the opening weekend. We are ready to go.”

Both Dobson and Malkiewicz have been in good form leading into the opening rounds with both riders contesting local events in Queensland and gaining valuable race time prior to the start of the Pro MX.  Dobson was the big improver in the 2021 season, charging to second place in the MX2 division on the back of some fast and consistent riding. Having Coolum as a home track means he is more than comfortable on the Wonthaggi track given the similarities between the two circuits. 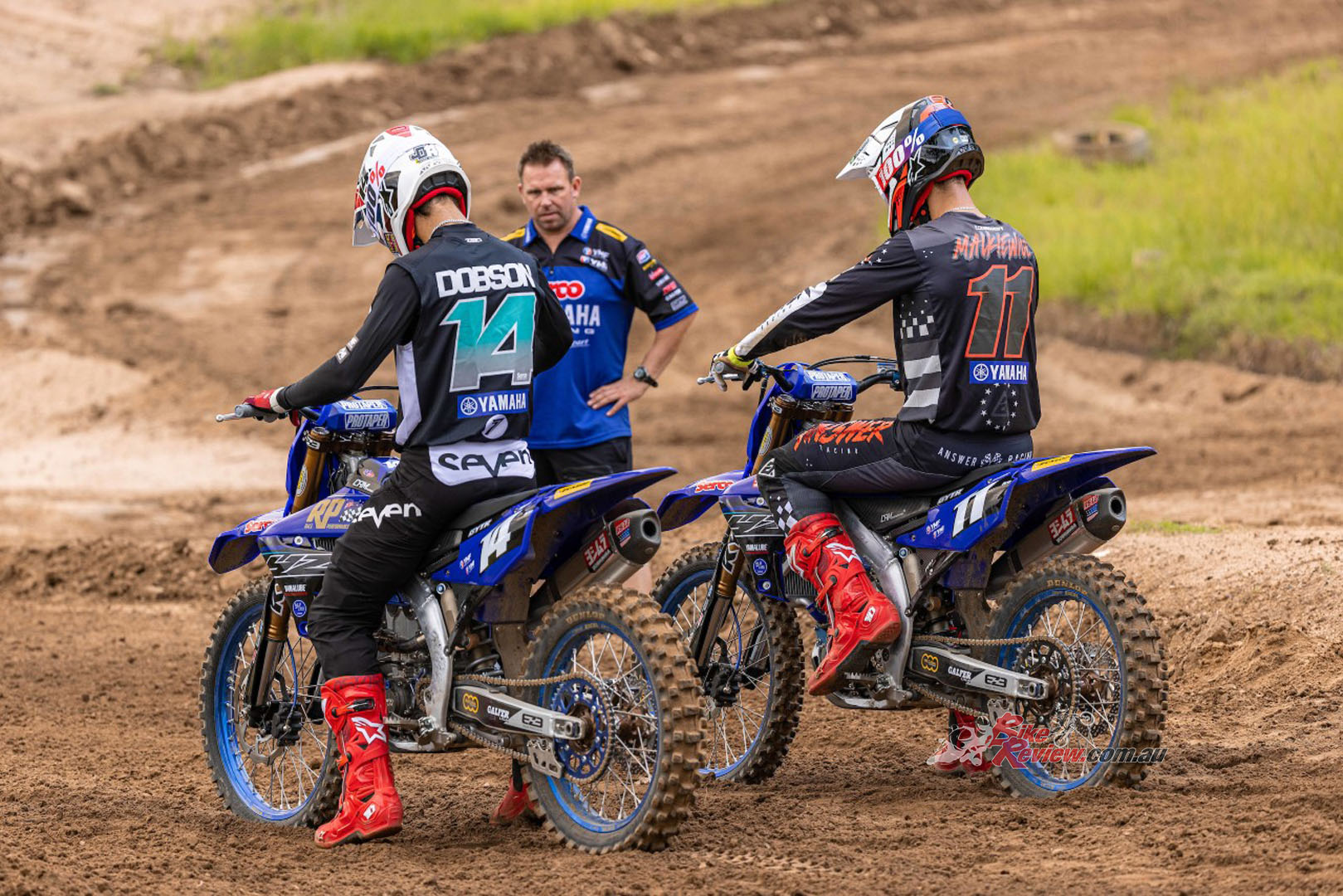 Serco Yamaha are refreshed, revived and ready for action as round one of the ProMX championships draws closer.

Malkiewicz is back in Australia and back to 100% health after two injury riddles years of racing in Europe. The talented rider is looking to establish himself as a contender in the Pro MX championship and believes he enters the 2022 season better prepared than ever.

“Both riders have put in the hours in the pre-season with their testing and their training, “Eales continues… It’s been a hot summer up here and the boys have logged a lot of laps in tough conditions.” 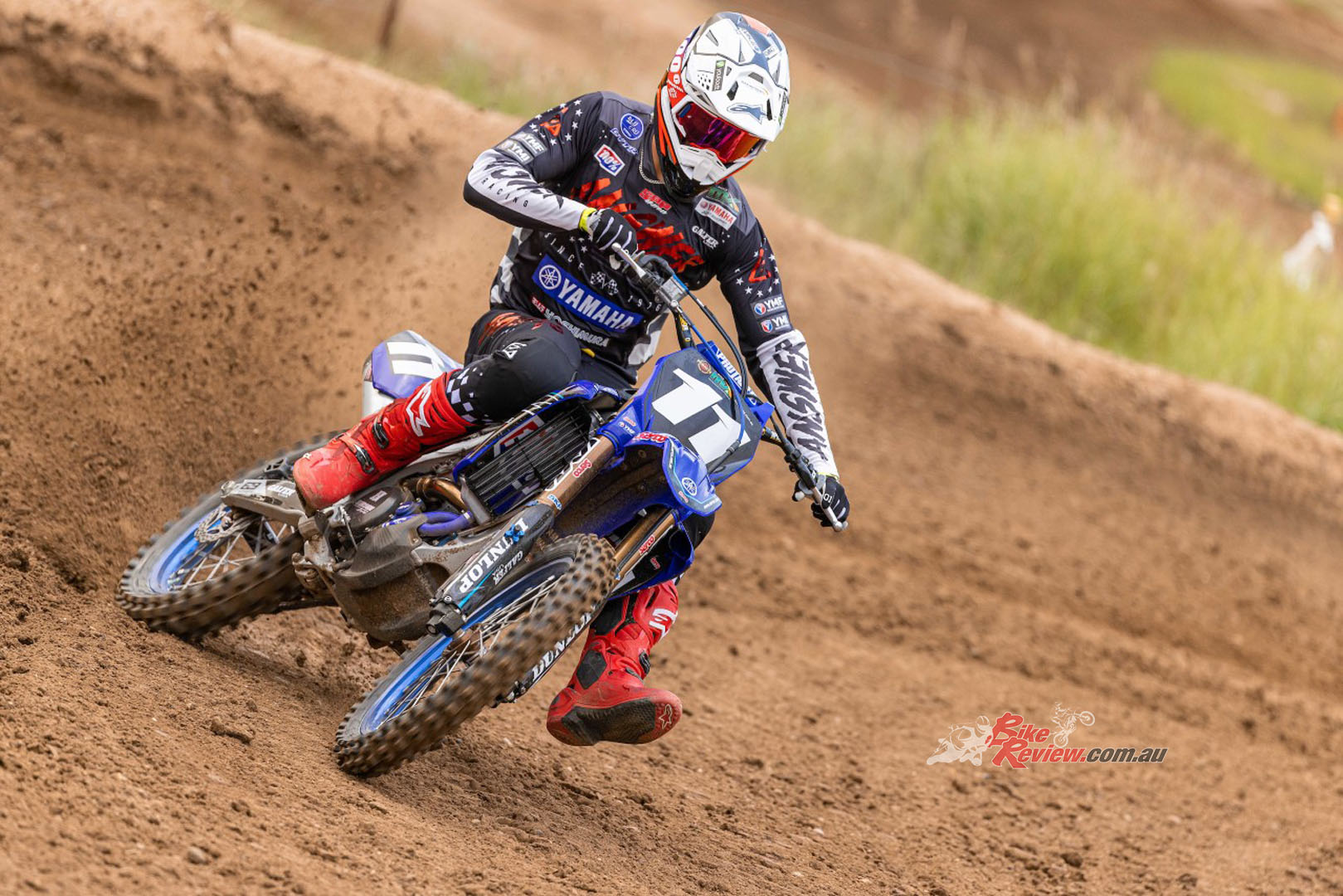 Wonthaggi in Gippsland, Victoria will host the opening round and the black, sandy surface and always changing conditions are sure to present a challenging environment for all competitors.

“The first two rounds are in quick succession with Wonthaggi and then just two weeks later we are in Mackay, so a good start to the championship is important and we have placed lots of emphasis on making the most of the opening weekends,” Eales ends