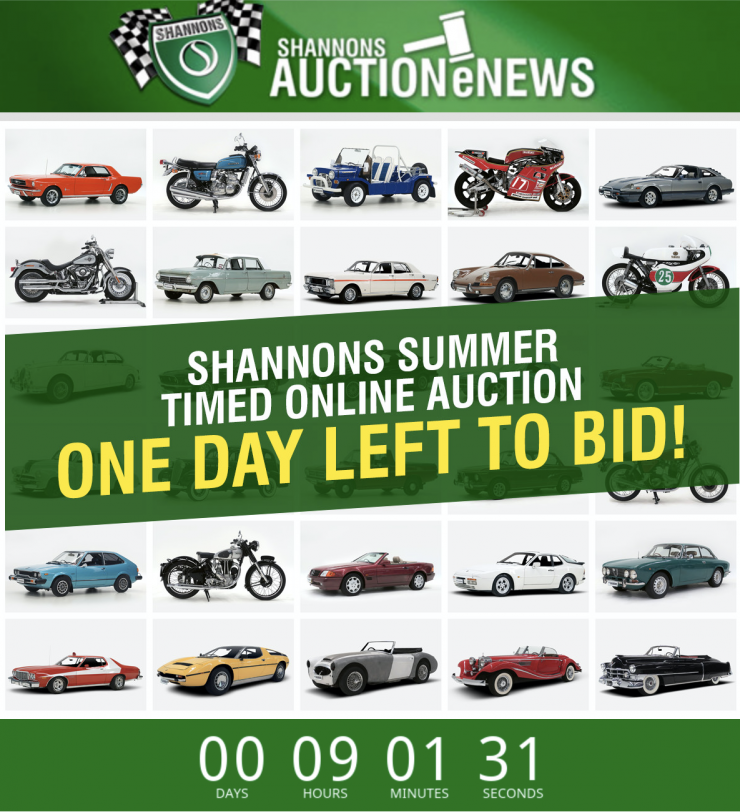 Twenty-one classic motorcycles and two scooters are on offer in Shannons Summer Timed Online Auction that runs from today until 23 February, headed by two fabulous Vintage bikes from the 1920s – a 1929 Harley-Davidson J-Model 1000cc V-Twin and a 1928 BMW R62 750. 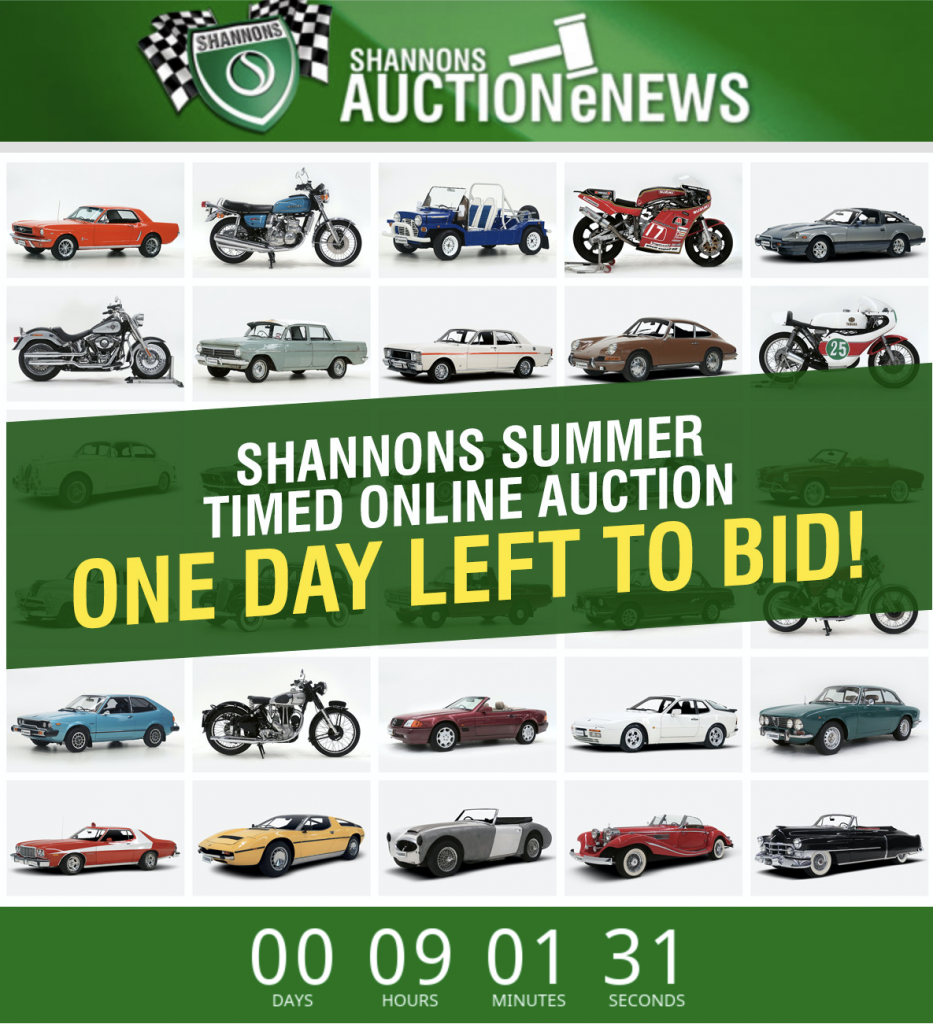 Most Harley’s of this era were painted in the factory’s standard olive green, however this Harley replicates the extra cost option for 1929 of black with pin striping. Also only available on final year J-Models is the factory twin headlight option.

Harleys never go out of style and this bike presented in showroom condition will appeal to  any serious collector and is offered ‘ready to ride’. 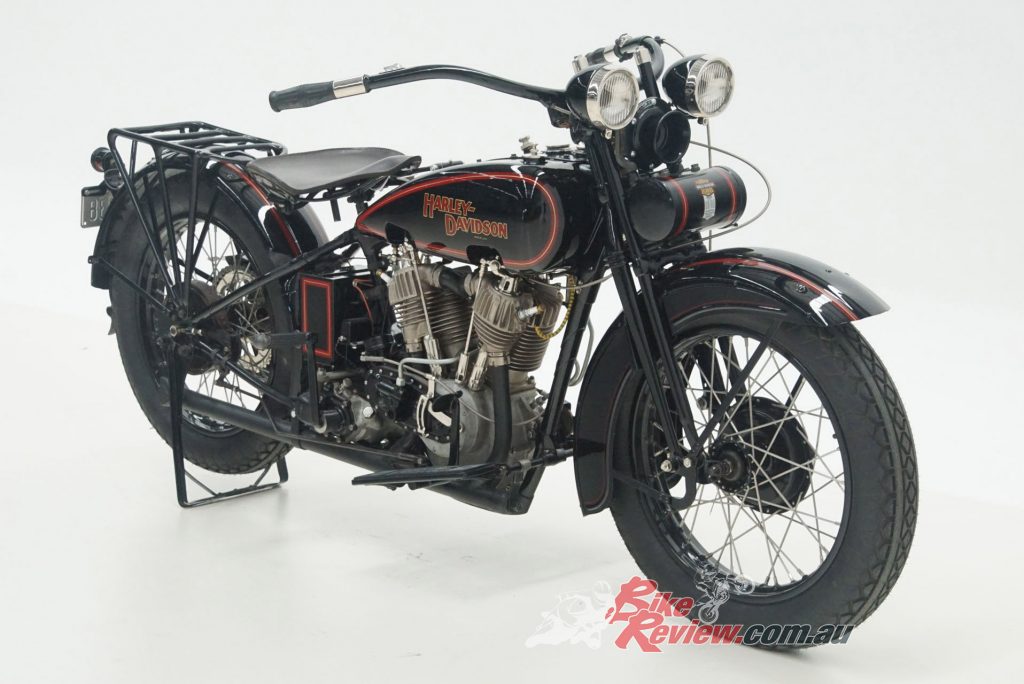 This fully-restored and rare 1929 Harley-Davidson J-Model 1000cc V-Twin is expected to sell with ’no reserve’ in the $55,000-$65,000 range at Shannons current Summer Timed Online Auction that finishes on 23 February.

A very different and more modern Harley Davidson alternative in the auction is an immaculate, one-owner and ultra-low mileage 2011 FLSTF ‘Fat Boy’. Also offered with ‘no reserve’, it is expected to bring $18,000 – $22,000. 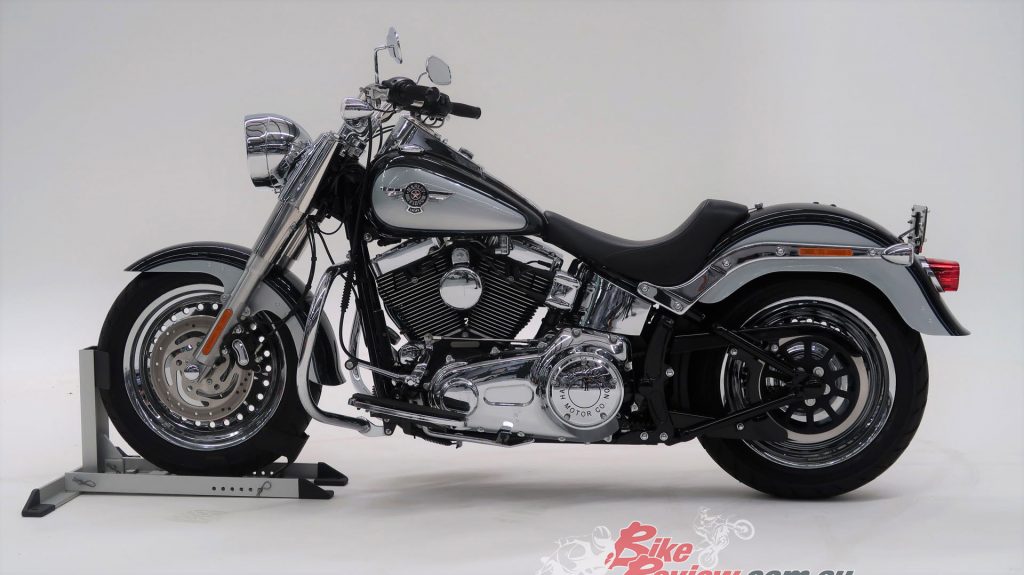 Originally registered in the Netherlands, this 1928 BMW R62 is one of an estimated 100 or so survivors world-wide and believed to be the only example currently in Australia.

Purchased and imported by a long-time Sydney motorcycle enthusiast for his private collection, the bike then underwent a comprehensive mechanical refurbishment.

Regularly exercised on club runs since, the BMW has travelled approximately 1,000km since and is expected to appeal to collectors world-wide at its estimated selling range of $38,000-$48,000. 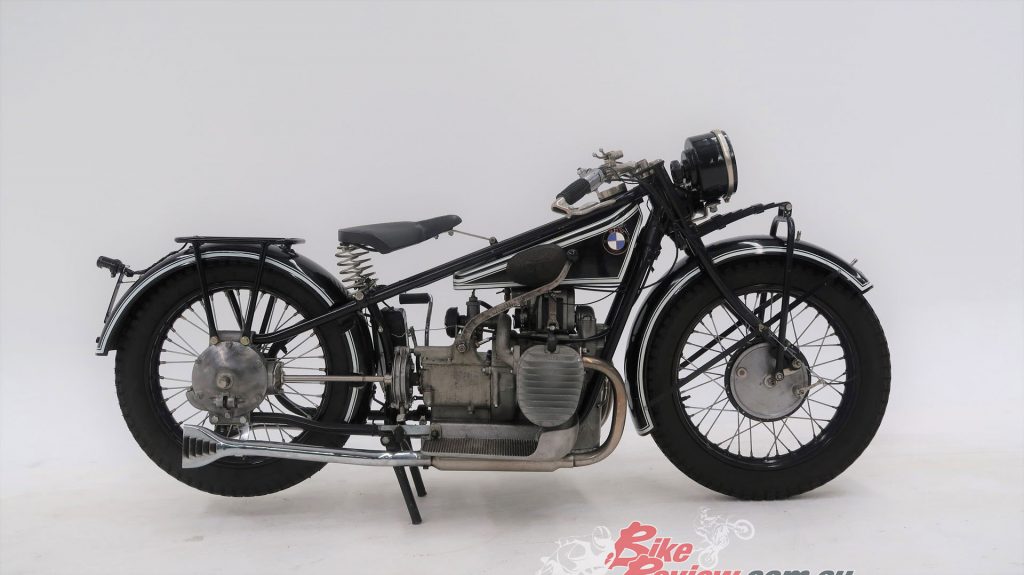 This very rare top-of-the-line Pre-War 1928 BMW R62 750 that comes to auction from a private collection is expected to bring $38,000-$48,000 at Shannons current Summer Timed Online Auction that finishes on 23 February.

Another highlight motorcycle in the auction is a 1980/2009 Harris-Suzuki XR69 1000 with race provenance.

Correspondence suggests the bike was then ridden to second place Victoria’s Phillip Island in 2010 by British Classic Champion Lea Gourlay under the Team UK banner and took second overall in the International Challenge that season.

It is being sold with an Historic Logbook confirming all major components are 1980 period correct, however the Harris-Suzuki will require some recommissioning to run again. It is eligible for numerous historic events around the country and would be a real weapon on the track in the right hands. 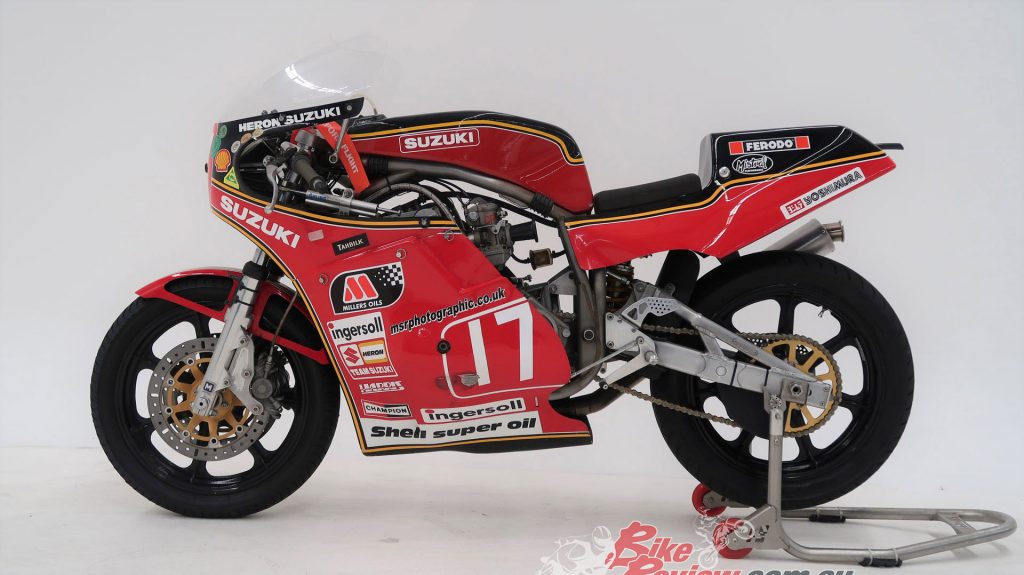 Amongst the seven British motorcycles and a great British classic combo in the auction is a 1952 Triumph Thunderbird 650 motorcycle with a metal Dusting sidecar.

With corresponding engine and frame numbers, this fabulous 1952 Triumph is an early pre-unit example of this classic British bike.

Presented in lovely condition, with only a very light patina of use, it is evident that the bike has been authentically refurbished, both cosmetically and mechanically.

It has been ridden sparingly since its purchase by the vendor and shows just 702 miles on the clock at the time of cataloguing and would be an ideal combination for club use and events like the Distinguished Gentleman’s Ride.

With restored Thunderbirds with period-style sidecars rarely on the market, the Thunderbird is expected to sell with ‘no reserve’ for $17,000 – $20,000. 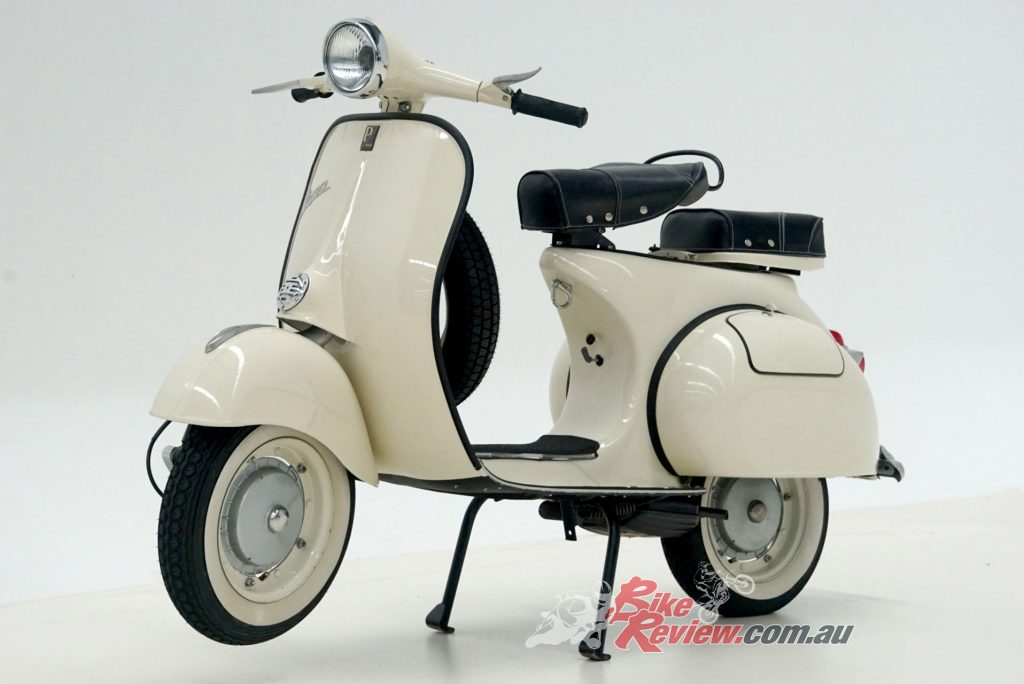 Tthis classic 1961 Piaggio 150 scooter presented in lovely condition is expexcted to sell with ‘no reserve’ for $5,000-$8.000 at Shannons current Summer Timed Online Auction that finishes on 23 February.