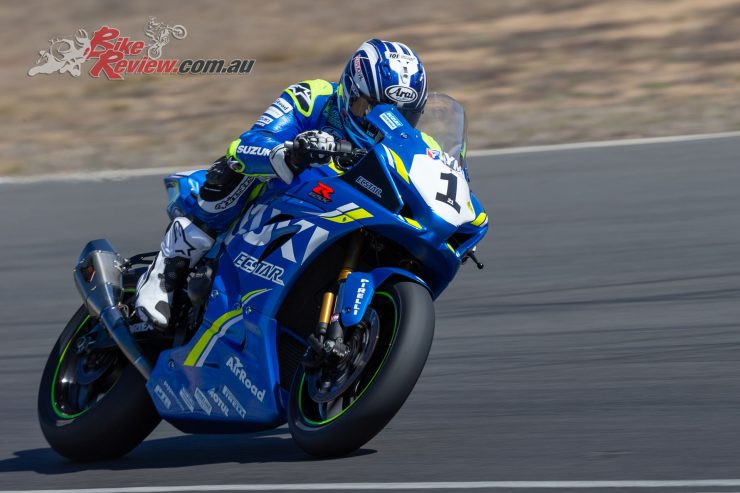 ASBK Round 6 at Winton Motor Raceway is set up for an epic encounter between the best Superbike riders in Australia. There are only two rounds to go in the calendar and this weekend is make or break for several riders.

What did we learn out of Morgan Park Raceway in the title battle?
There are two key takeaway points. The first is that if Bayliss can hook everything together, then he is going to be a force. The second is that Herfoss is in the form of his life and has won seven races already this season. The way that he came through the field and broke the lap record was sensational at Morgan Park. They were posting qualifying times with full tanks and worn tyres. That just goes to show how far he is willing to push for this championship. 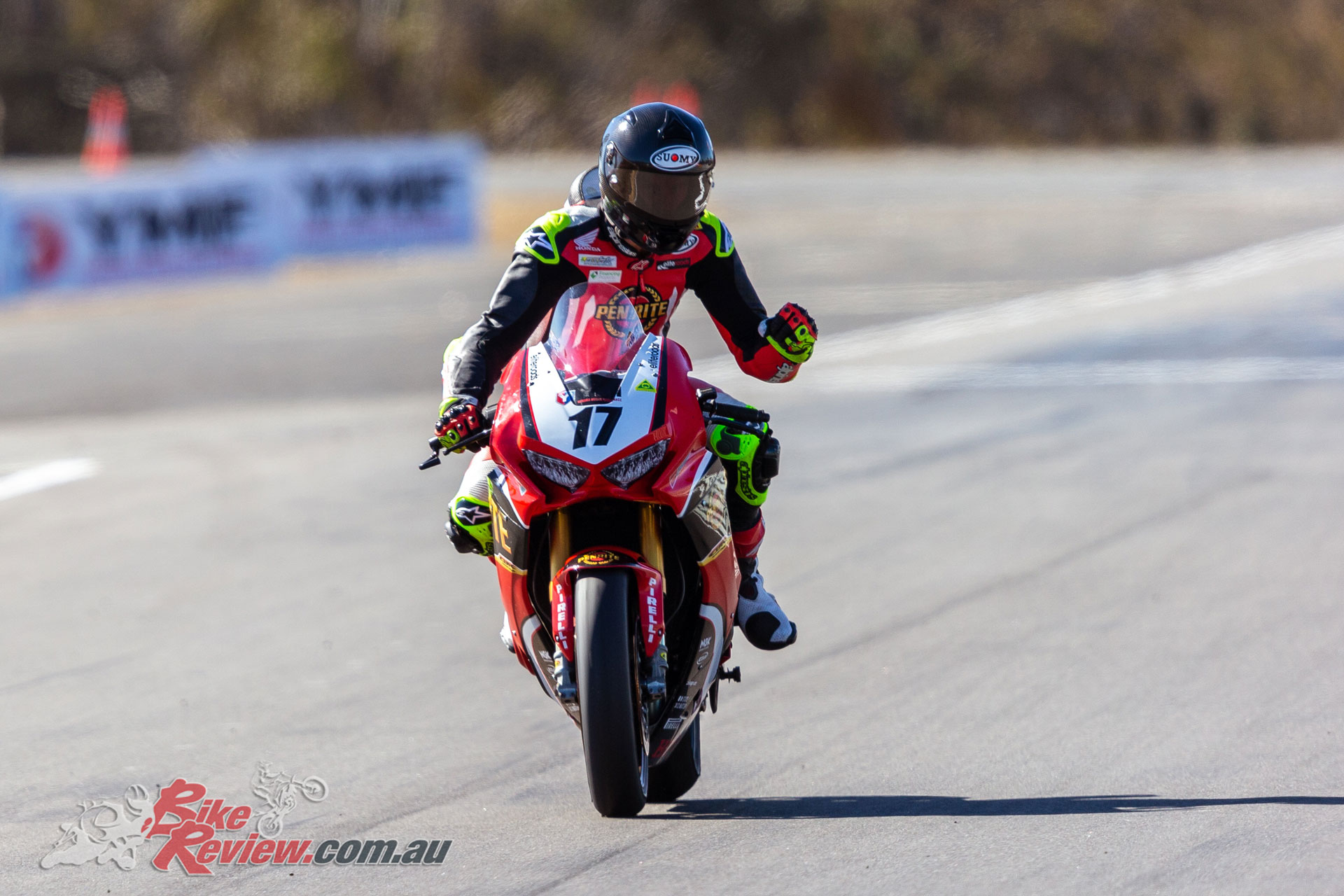 Does Wayne Maxwell have to win both races at Winton to take the fight to Herfoss?
He absolutely does. Last year, he was unbelievable at this track and he performed the ride of the year. We know that Yamaha have conducted a private test there and he is quietly confident he can be strong. Maxwell has to win and it’s now or never if he wants that number 1 plate. He’s always been a sensational rider at Winton and Phillip Island, so it bodes well for the finish. There are still 102 points up for grabs in the final two rounds and he won’t give up.

What will the pressure be like on Herfoss?
There is nothing worse than coming into the final round, having to get one or two points. It would constantly play on his mind. I think Herfoss will go for broke to try and win the championship. It sounds like the easiest thing in the world to try and collect a couple of points, but it’s never that easy. 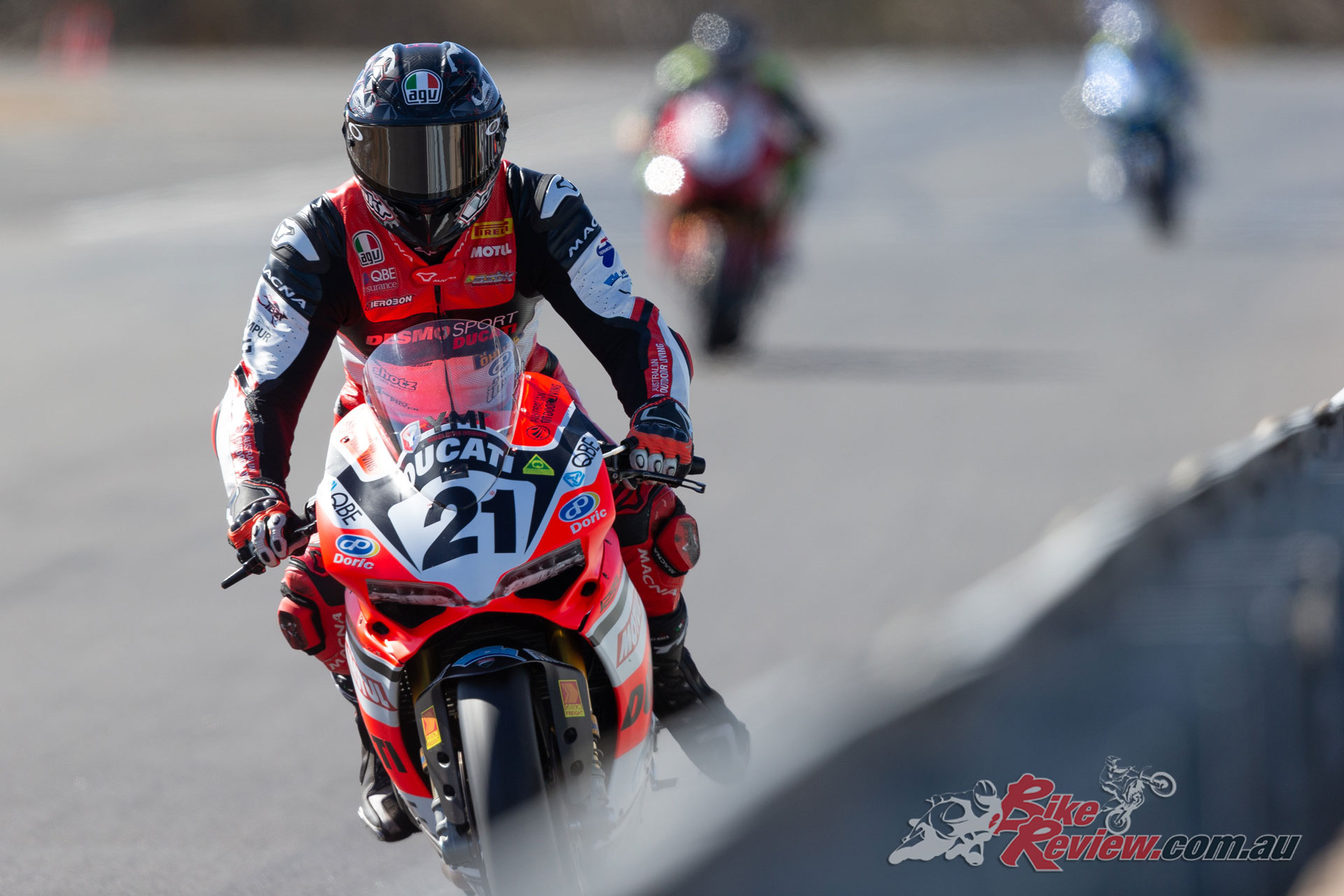 Which bike do you think suits the Winton layout?
It’s a track where you need a strong and smooth power delivery. Theoretically, the Yamaha and the Ducati have that big-bang firing order to shoot off the corners with lower rpm. You never get a Superbike at Winton to rev out at this track, they’re always on full lean angle and braking constantly. It’s a real rider track and it’s a circuit where you can make up a power deficit.

Who is the dark horse contender at Winton?
I’m going to say Daniel Falzon. The reason why is that he needs to come back after a difficult Morgan Park round. He had a big crash earlier in the weekend and he was pretty battered and beaten. Winton has always been a good track for him on a Superbike and a 600. It’s never easy to step up to a factory team and have Wayne Maxwell as your teammate. The bike he is riding this year is nothing like last year’s. He’s now had time to adjust and I’m sure he will be keen for a podium. 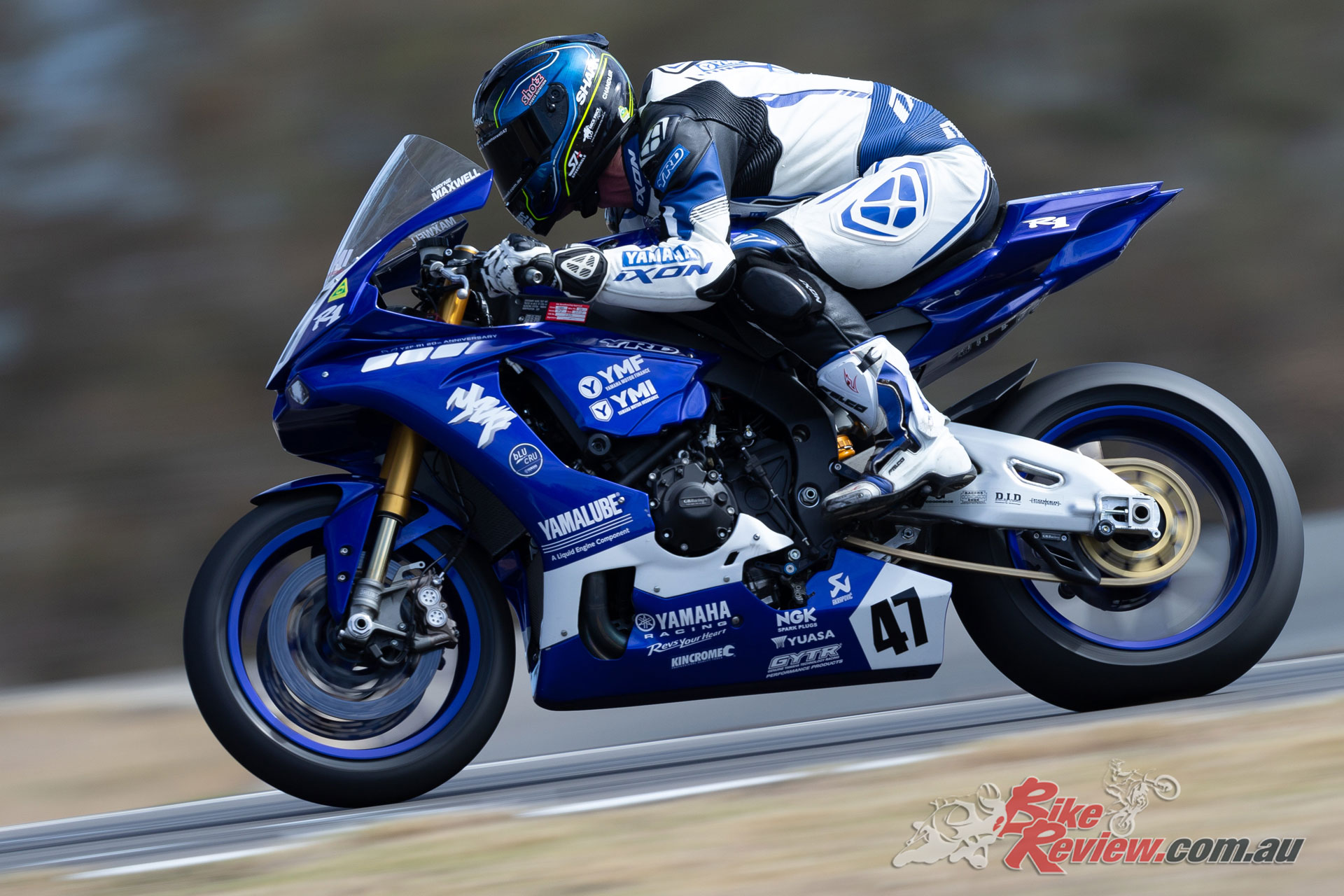 What did you make of the rides of Corey Turner and Callum Spriggs at Morgan Park?
It was really good to see them both do well. Corey had a difficult start to the 2018 season and Callum obviously had the injury issues to overcome. To see them perform well was a feel-good story. They’ve had some bad luck come their way but they have fought back. It’s what this sport is all about, not giving up.

Talk us through the characteristics of the Winton track?
It’s like no other track on the calendar, you don’t really get the chance to wind up the power. You are always braking, accelerating on the edge of the tyre out of the turn and before you can get the bike upright again, you’re already turning into the next corner. There are certainly overtaking hotspots such as the end of the start finish straight and the second to last corner. You need a sweet handling bike and one that has docile power. 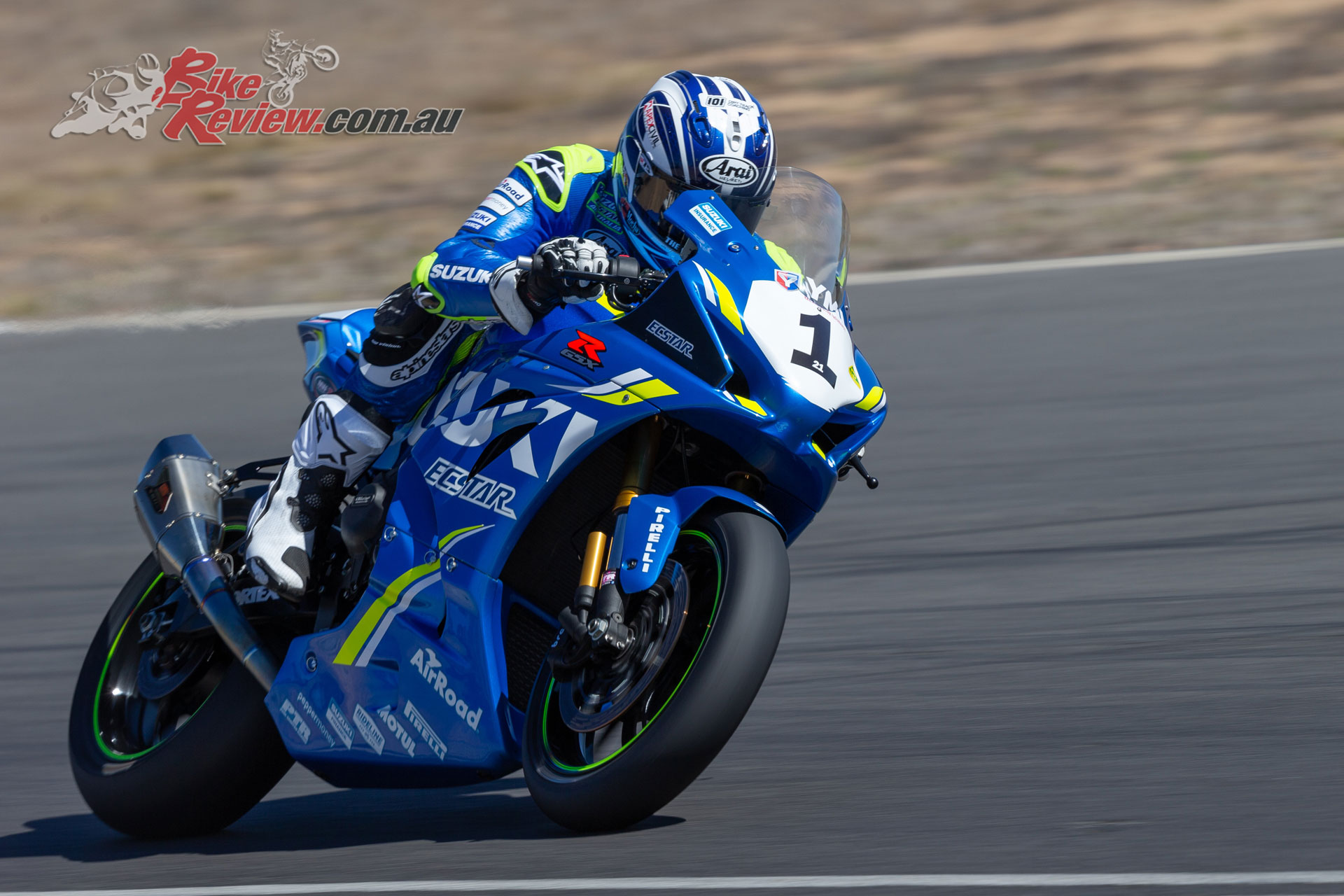 What is your highlight of ASBK Live Coverage this year?
What brought it home for me that we are running a successful championship, was the crowd at Morgan Park. All of the effort that we have put in with television, livestream and advertising really came to the fore. When I got to the track and saw the crowd, the trade alley stalls, the bikes in the pits, seeing people lining up to get an autograph from their favourite riders, it’s a great sight! For me, the highlight is TV delivering a massive interest in the championship and the riders to a global audience. To see it on the right path makes it special.