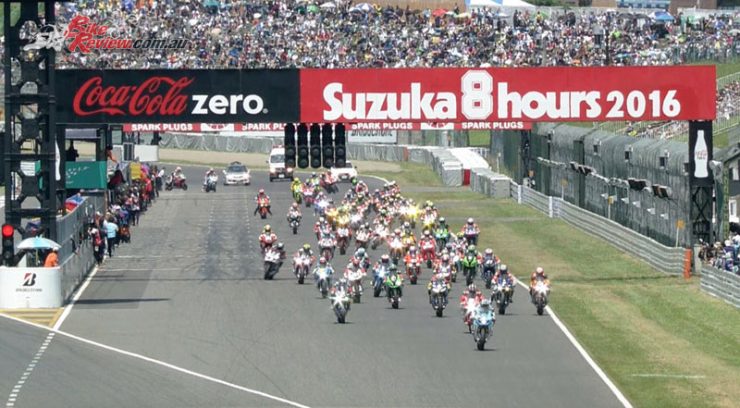 The race is the final round of the FIM Endurance World Championship (EWC) at the famous Suzuka International Racing Course in Japan and will take place on July 30. 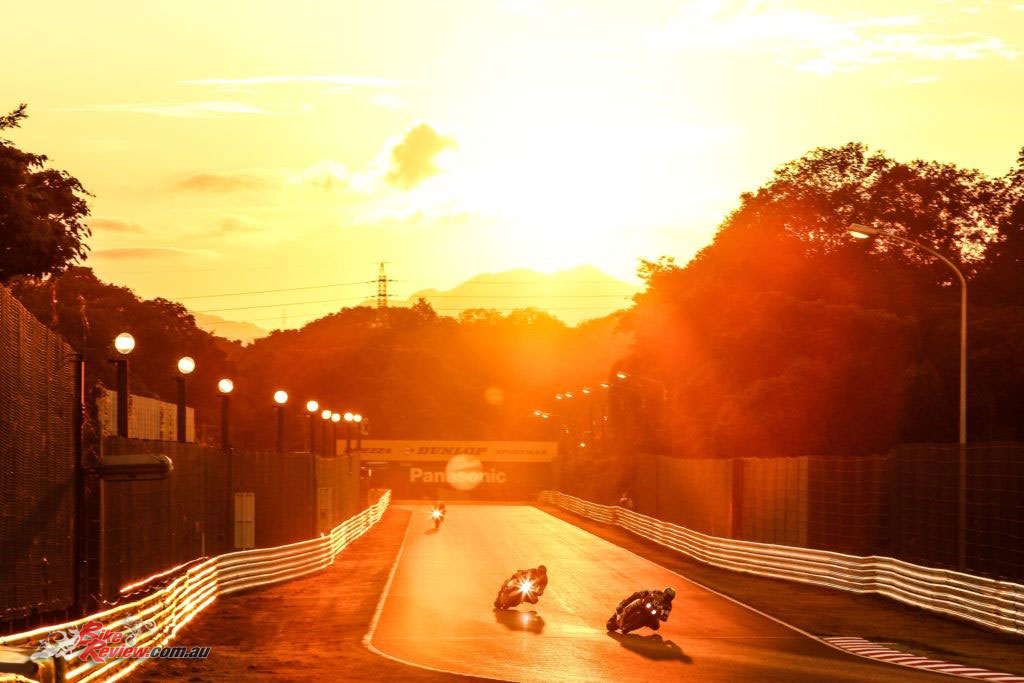 The line-up of talented Australians is akin to the golden era of Australian 500cc GP dream teams consisting of Mick Doohan, Wayne Gardner, Darryl Beattie and Kevin McGee, all taking on the rest of the world in the late 80’s and early 90’s. Australia has achieved great success in the past with a host of winners.

The Suzuka 8 Hours is Japan’s most famous motorcycle race and there’s always plenty of pride at stake, especially between the Japanese manufacturers. The big four (Honda, Yamaha, Suzuki and Kawasaki) throw everything they have to win the race. Believe it or not, the Japanese hold the race in higher regard than MotoGP and the World Superbike Championship. The race even generated crowds as large as 160,000 people, at its peak in 1990. 2017 will make the 40th anniversary of the coverted Suzuka 8 Hours. 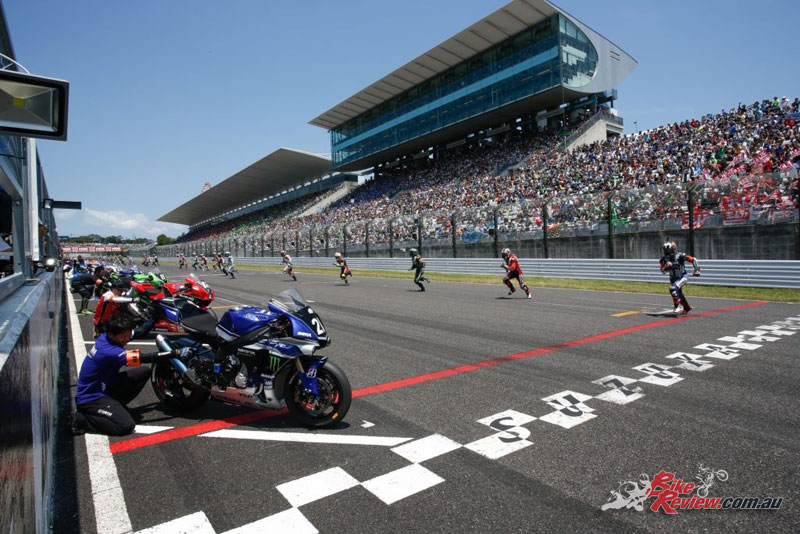 The Suzuka 8 Hours is one of the most gruelling endurance races in the world. With hot temperatures, a demanding track and very talented opposition, the race is a true test of rider skill and teamwork.

Honda have dominated the race in the past, with 27 wins to its name. However, Yamaha have taken the fight to Honda, winning the last two.

Aussie MotoGP ace, Jack Miler is part of Honda’s grand plan to win the race once again with the Factory Musashi Harc-Pro Honda team, on a CBR1000RR SP2.

Miller was very pleased to finally have his dream come true; “I’m excited to be racing for the first time at the Suzuka 8 hours race with a highly competitive Honda team.

“Endurance races are different to other road races, and this will be a great opportunity for me. I’ll be aiming for the top of the podium, battling a tough race, along with a very talented, competitive team,” Miller concluded.

Former Suzuka podium placer and Australian Superbike Champion on the grid will be Team Suzuki Ecstar’s Josh Waters, at MotoMap Supply Suzuki for the second year in a row. 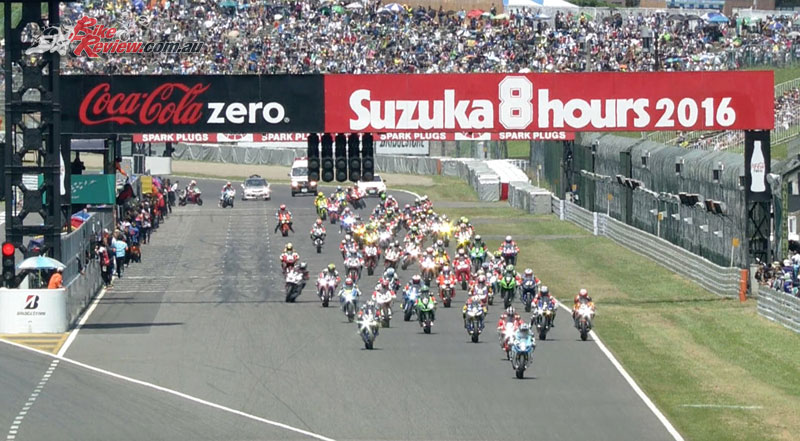 Top five finisher at the Suzuka 8 Hours since 2012, and British Superbike rider Josh Brookes will race with the Yoshimura Suzuki Motul Racing Team.

Anothony West will race in the Superstock class with the Keno Speed Yamaha Team.