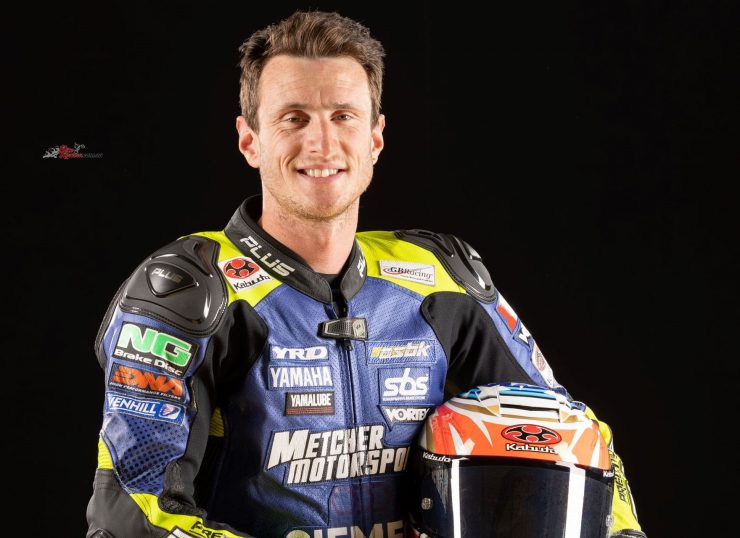 Having a full-time job and racing in the Australian Superbike Championship, is more than a full-time job in itself, let alone taking on the responsibilities of owning and running a team with an additional two riders who compete in three classes. But that is exactly what Jed Metcher does! – MA. 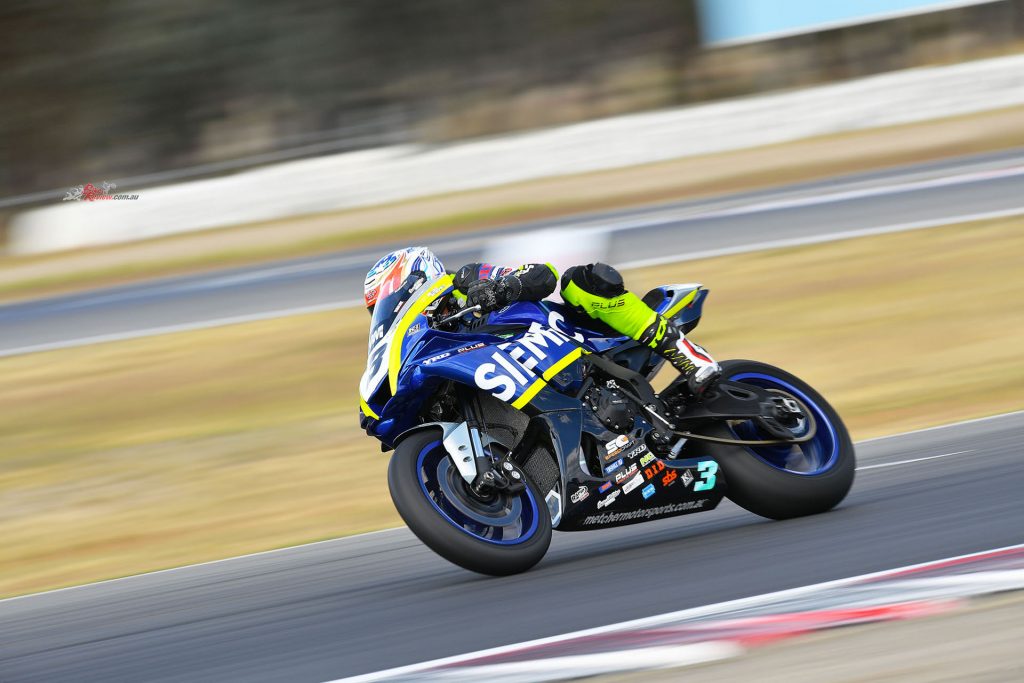 In late 2019, Jed set about not only organising a permanent Superbike ride for himself, but successfully developed the Metcher Motorsport team which had its debut at ASBK in 2020.

Metcher, 31, is no stranger to ASBK fans, having had great success in Australian Championships spanning over two decades. He has competed in the 125cc and Supersport classes in the early 2000’s, raced at World Superbike, MotoGP and dominated overseas winning the 2011 European Superstock 600 Championship. 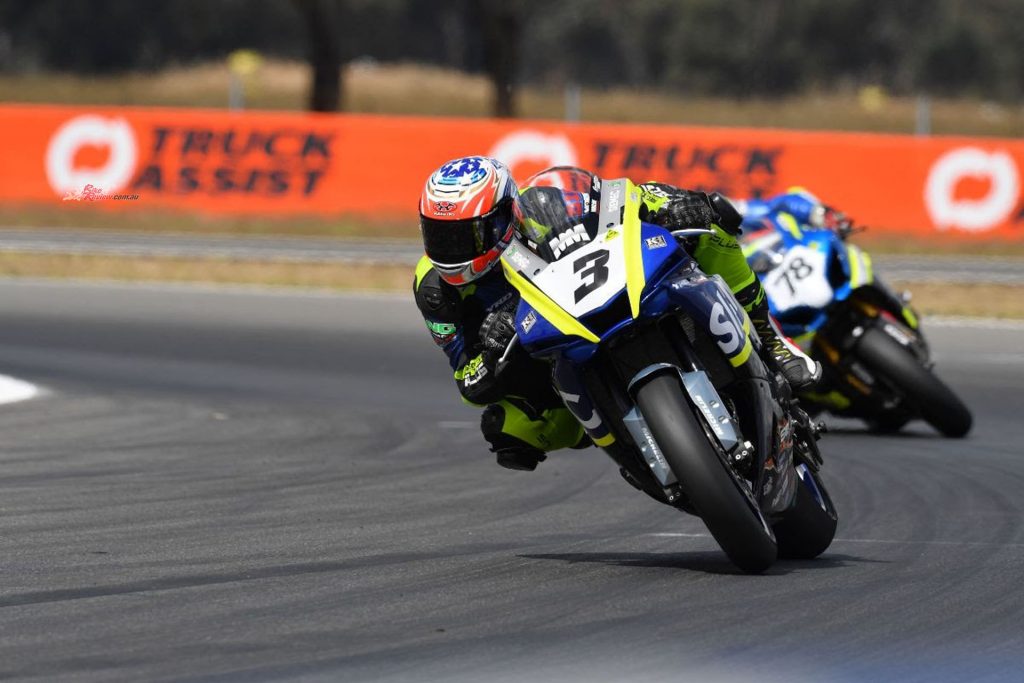 In 2020 Metcher scored a top ten finish, while Gilmore and Lynch, because of COVID-19 restrictions were unable to attend the final two rounds which ended their chances of a top ten finish.

Nearly two years on from setting up the team, Metcher has a committed crew and strong sponsorship support including Siemec, Yamaha, YRD, Valid Technologies, Fusport, YamaLube, Plus Racing, and Kabuto Helmets which have helped him break into the top ten of the Championship this year and now sits in 9th place.

As a team owner/manager/rider, Metcher still pinches himself at the success his team has had in such a short period, and yet he still has goals to achieve. 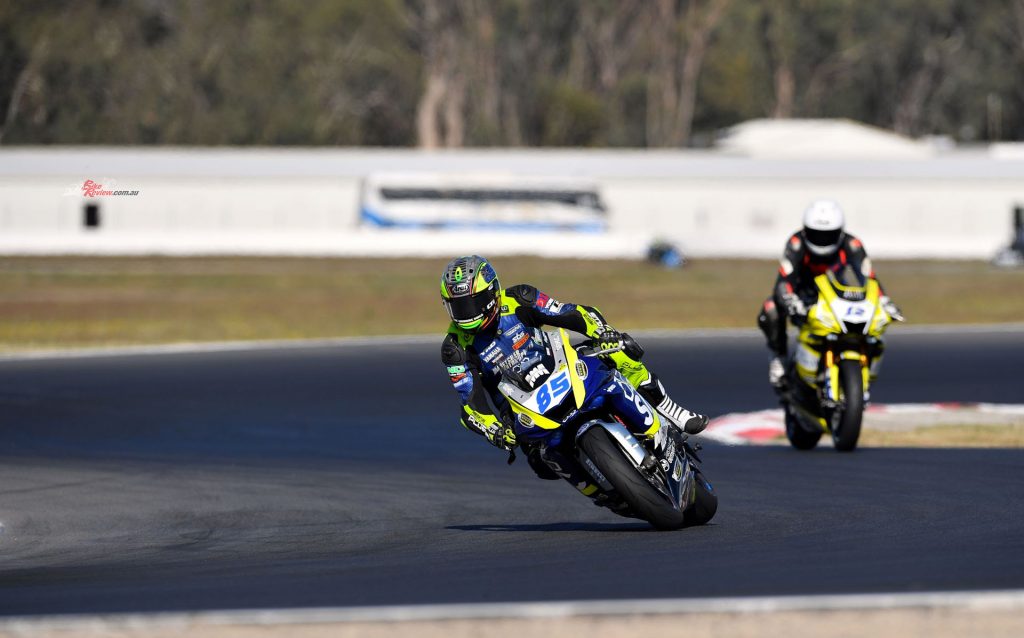 Jed Metcher: “It is a dream that we get to do something that a lot of people would want to do. Having the team all be so excited on race weekend and everyone being happy and laughing that’s our win before we even get to win races. We want the team to be relaxed. That helps us attract sponsors as people want to be involved in it.”

“We have great support from Siemec who love being part of the team, they are a perfect fit, and we have a lot of support from Yamaha as well who are helping us develop the bikes and their support will continue into next year. It was always the goal to have a three-rider team and to be in a position where we are doing well is great. We are getting there now, I’ve recently been up in Queensland doing some testing and we have Stewart Winton helping us out, and he’s a massive wealth of knowledge as former crew chief to Josh Brookes – he has won a few championships.” 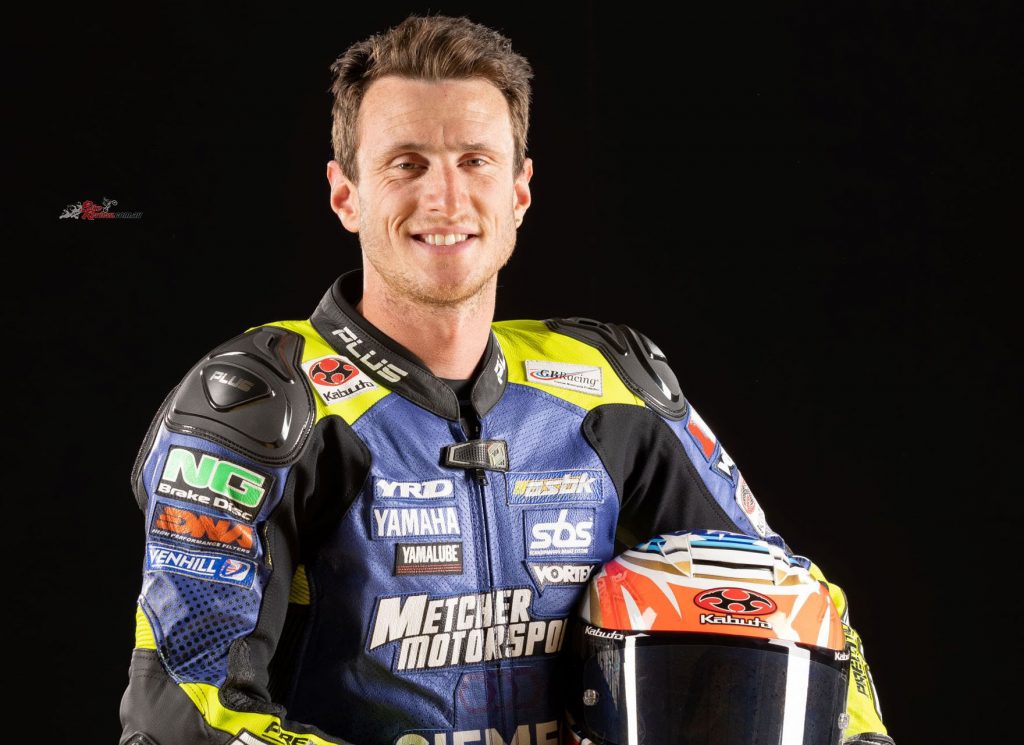 Jed says he has been been able to step back and appreciate what they have now with the team.

“It’s tough, I’m a tradie and I work hard during the week, do as as much exercise as I can after work and put in a lot of hours on the team as well. The secret ingredient is passionate people who are willing to put in time and effort. The reward is we love what we do, and we want to be involved. Everybody has a day job, Dad is our key guy, and he maintains the team, bikes and truck and does the elbow grease jobs. We have people who are passionate and love the sport and want to be involved in the team and Siemec have been a savior for us.”

“Working with Caleb and Ty is amazing, it’s part of the race meeting I really enjoy, especially seeing them progress. Ty had a really good pre-season, and was really fast, he is one of the elite riders in the same way that Troy Herfoss is, he is super fit. Ty is recovering physically, and he’s been on the bike a couple of times but its going to be hard for him. I hope that he is back to full strength this year. Caleb has come forward in leaps and bounds, and he is top three material. He’s matured in the last three months and has come a long way and definitely has the pace.” 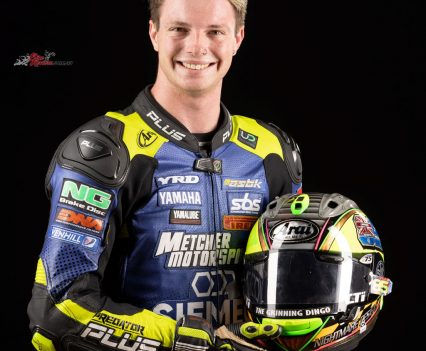 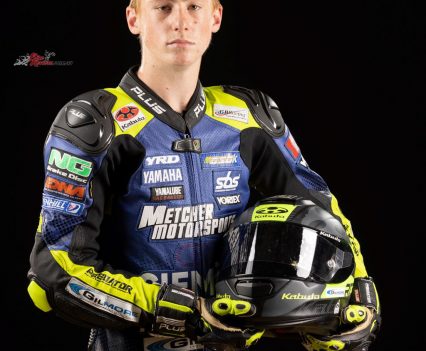 “We still have a way to go with the Yamaha R1, but are making good progress. At Winton we should have been 4th or 5th, at Wakefield we struggled, and Darwin which I hadn’t been to before was a little tricky. Arthur Sissis is doing a great job, and the thing is a rocket ship with him on it. If we can compete with Arthur, and finish 4th or 5th then we’ve done a really good job. I think we will get a run on now, we have found a few things this week with testing the bike and that is certainly going to help us.”

“The last couple of years the Championship is really moving forward well. ASBK is doing an amazing job with Facebook and TV live coverage and social media, it’s given it a lot better reach, it’s amazing, and that’s what we need. The 300 class 100 per cent has reignited the Championship. ASBK has brought in an affordable class, that has opened up a whole new avenue for riders, where we now have motocross kids coming across. There are now 40-50 kids who all have Yamaha R3s who want to race each other, and it is super competitive.” 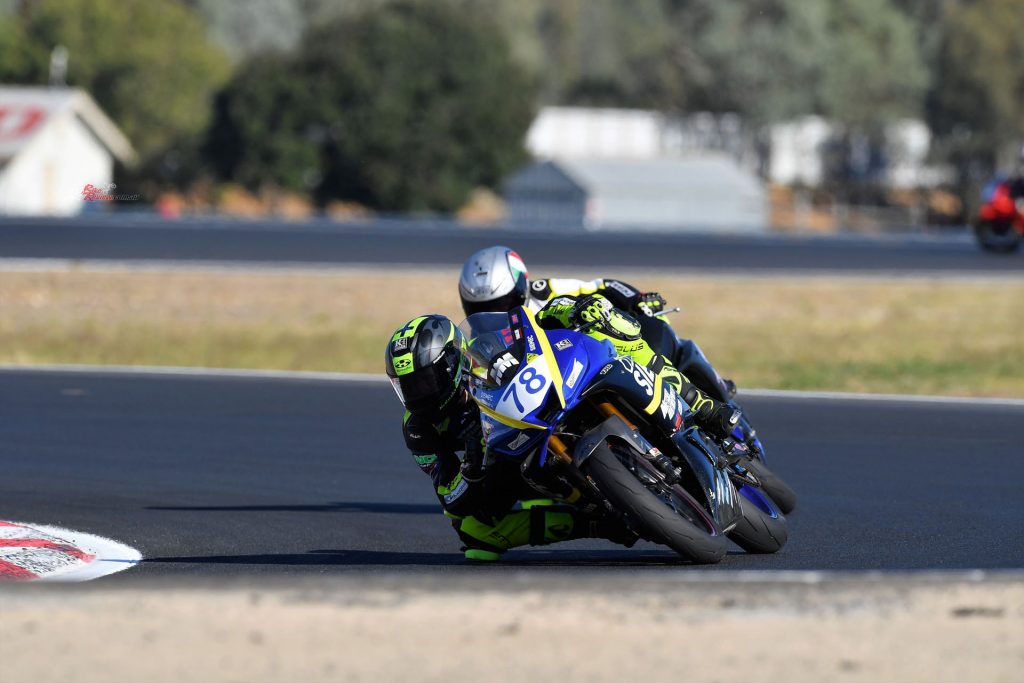 Metcher will next year have a three rider team again as he hopes to develop his younger riders further as well as chase Championship glory himself, in the mean-time it’s back to further testing his Yamaha machinery in the hope to get the best out of the machines. Keep up to date with the latest news on the mi-bike Motorcycle Insurance Australian Superbike Championship, presented by Motul, via their website and following ASBK on Facebook and Instagram.