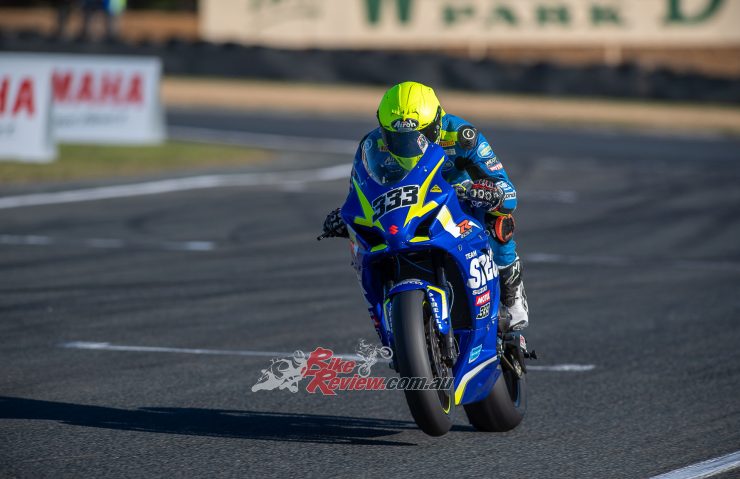 While the final round has been confirmed for the COVID-interrupted 2021 Australian Superbike Championship (ASBK), Team Specialist Suzuki say they will instead focus attention on preparing for the 2022 season. 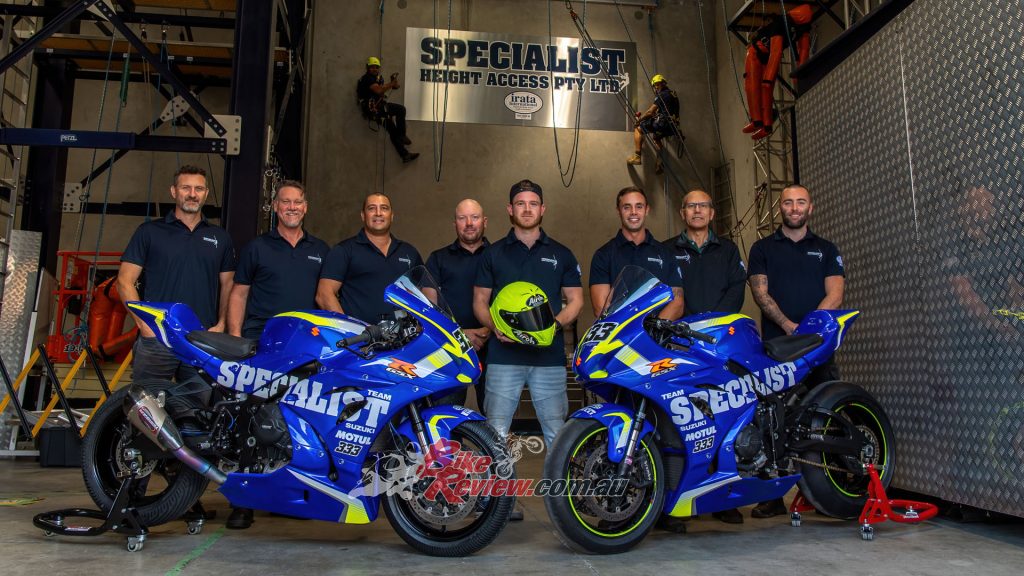 Team Specialist Suzuki have made the decision to miss out on the final round of the 2021 ASBK season.

After many conversations between the team, rider, and sponsors, a tough decision was reached by Team Specialist Suzuki as the team confirms they will not contest the final round of the 2021 Australian Superbike Championship (ASBK) at The Bend Motorsport Park early next month.

Team Specialist Suzuki Principal, Scott Noble: “In our first ASBK season, the goal was progression both with Yanni’s results on the track, and how we worked as a team, and although our season was cut short due to the lockdowns and border closures around the country, I think we saw a lot of improvement on both fronts. We presented well, Yanni continued to improve, and we worked well together to keep improving the bike. The majority of our equipment has been held in Queensland, originally placed there after Darwin in preparation for the Morgan Park round, but essentially trapped there by the escalations in restrictions.” 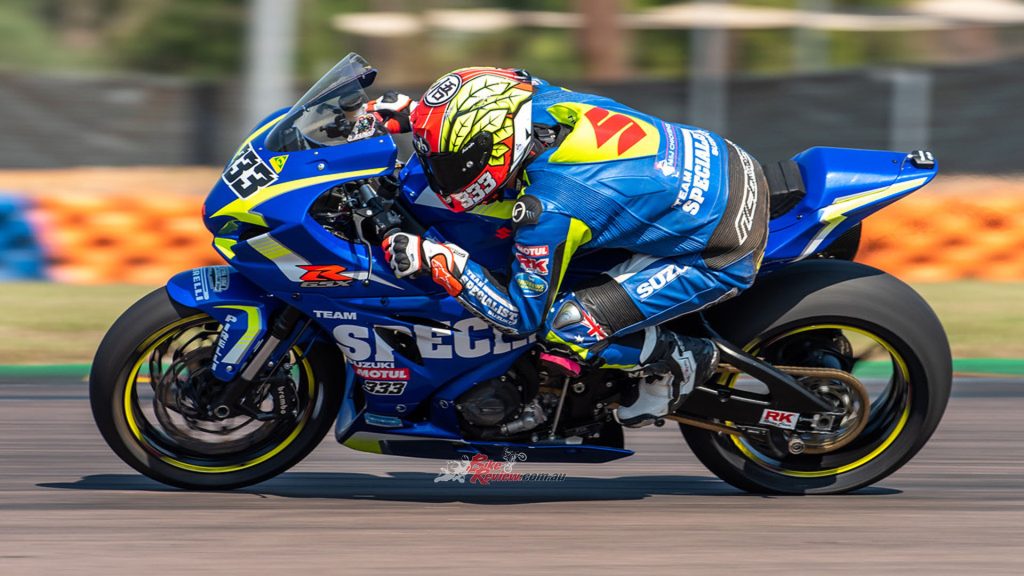 “Being one of the few Sydney-based teams and the location of our equipment, it really limited Yanni’s ability to ride the Superbike in the five months since Darwin.” Said Scott Noble, Team Principal.

“Being one of the few Sydney-based teams and the location of our equipment, it really limited Yanni’s ability to ride the Superbike in the five months since Darwin. It was a hard decision to make, but as team we decided that it would be best to forgo the last round of ASBK and instead focus our efforts on the 2022 season. I can’t thank our partners, and each individual that worked to create Team Specialist Suzuki. Their support throughout the year has been terrific, despite so many unknowns about how the season would progress with Covid restrictions across the country. In saying all this, I’m really excited for what 2022 brings!”

#333 Yanni Shaw: “I’m disappointment to not be racing at The Bend for sure, but I completely agree with the decision we made. 2021 was about coming together and growing as a team, in every aspect, and in that respect the consensus to not race is another sign of our commitment to the longer term success of Team Specialist Suzuki. With restrictions easing, I’ll now take the opportunity to get back on our GSXR1000-RR Superbikes to keep working both on the development of the bike and bike fitness.” 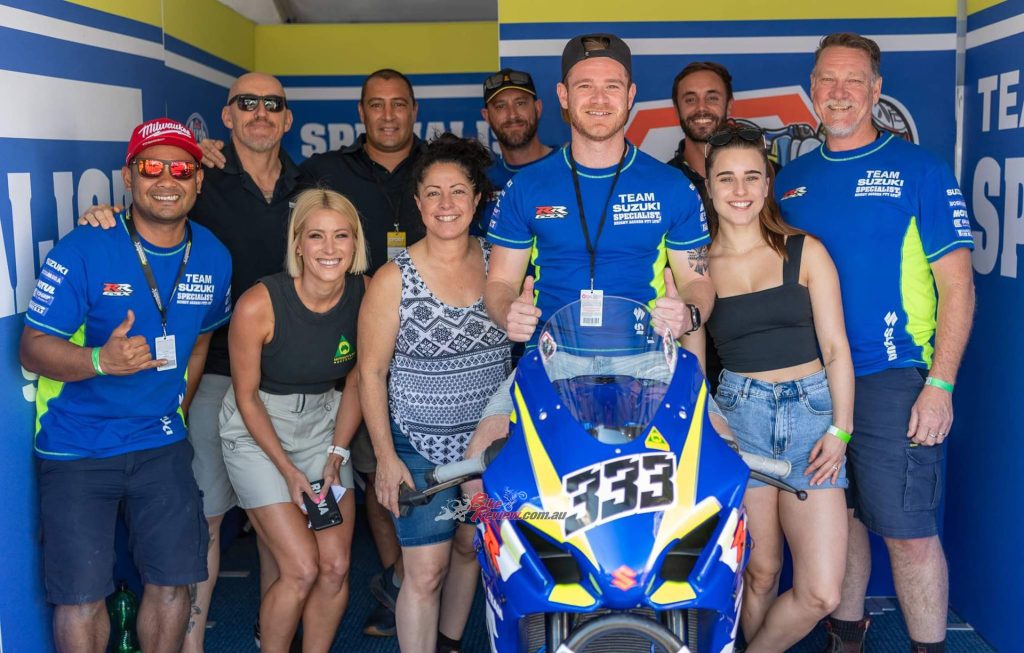 Yanni says he will be looking to improve his fitness ready for a full ASBK season, hopefully uninterrupted by COVID.

“Our plan through summer involves as much track time as possible including the St. George Summer Series running this year at Sydney Motorsport Park. The whole Specialist Suzuki Team is amazing and we really have become a family. I can’t thank Scott enough for the opportunity to ride in their inaugural season and Dougie for the countless hours behind the scenes working to get the most from the bikes. Our sponsors have gone above and beyond to help us, I really appreciate the support they’ve shown and the whole team.”