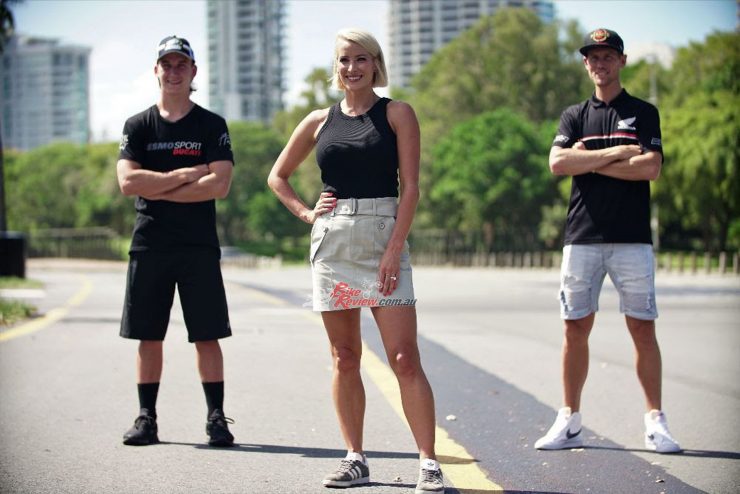 The ASBK Management Team have announced the appointment of new ASBK TV host Riana Crehan who joins the rest of their expert ASBK TV team for the 2021 mi-bike Motorcycle Insurance Australian Superbike Championship, presented by Motul. 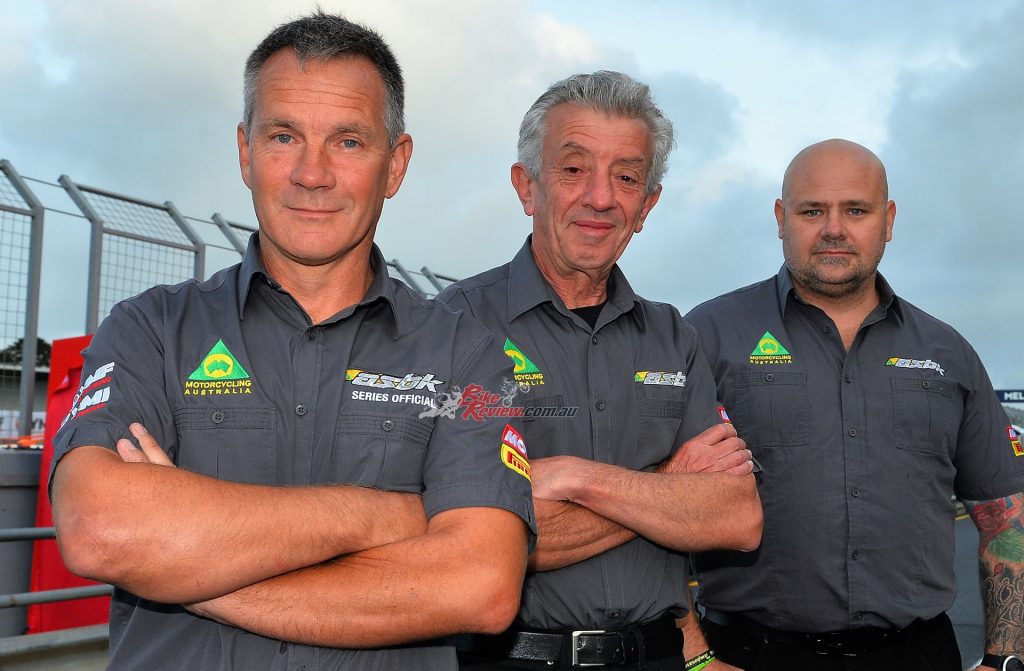 Riana will be joined by the existing expert panel.

Riana brings a significant wealth of motorsport TV experience having spent the last 10 plus years in the Supercars paddock as pit lane reporter and feature story host. Whilst known for her work in the four wheeled World, Riana is a keen ASBK fan and has followed the Championship over the past few years. 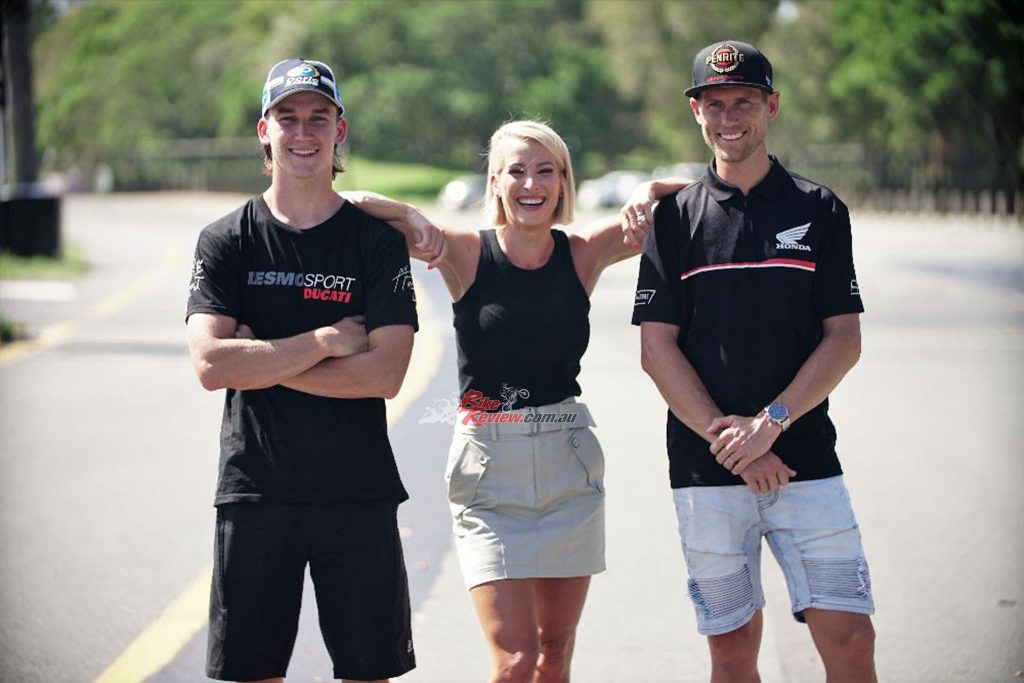 “For the last 10 or so years I’ve been involved in motorsport, mostly running up and down the pit lane with the Supercars, but now it’s time to have some fun with two wheels and the Australian Superbike Championship paddock.” Said Riana Crehan. 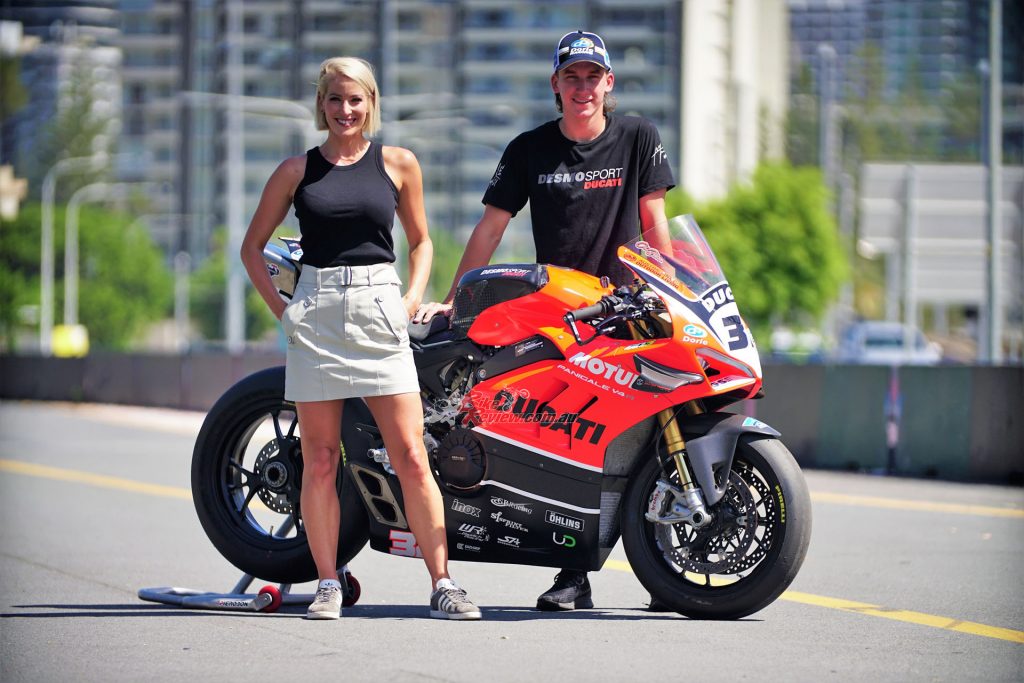 She is no newbie, with plenty of experience reporting on the V8 Supercars.

“I’ve been a fan of two-wheels for a long time. I’ve known a few of the guys and girls in the Australian Superbike Championship paddock for a long time including  Wayne Maxwell who is friends with my husband, and Troy Herfoss, who I have followed closely due to his off-track training. It’s great to see Brent Stephens join the paddock as a mechanic, as I’ve known him for a long time and it’s great to have some familiar faces in the pit lane this year.”

“Her experience alongside our professional ASBK team of Steve Martin, Phil Harlum and Mark Bracks for the 2021 ASBK will provide fans with a real insight into the paddock and riders,” said Motorcycling Australia CEO, Peter Doyle. 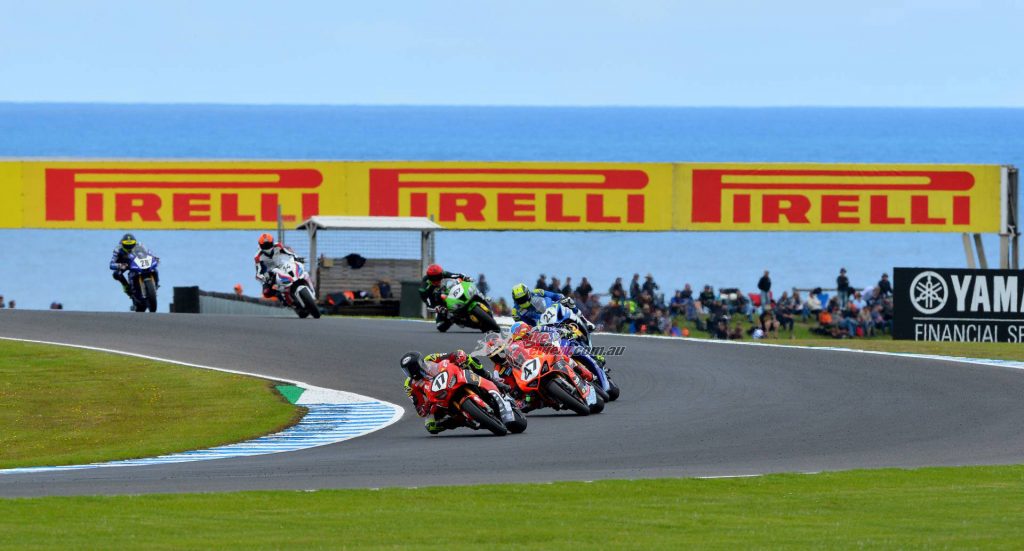 Sadly Round 1 was cancelled at the last minute thanks to COVID-19 lockdown in Victoria.

“We now have a great team who will deliver sensational TV for race fans both here in Australia and our international fans as well… Motorcycling Australia and ASBK is again pleased to work with our production partner AVE and Motorsports TV who have long been a motorsport industry leader in television production”.

To keep up to date with the latest news on the mi-bike Motorcycle Insurance Australian Superbike Championship, presented by Motul, via their website and following ASBK on Facebook and Instagram.