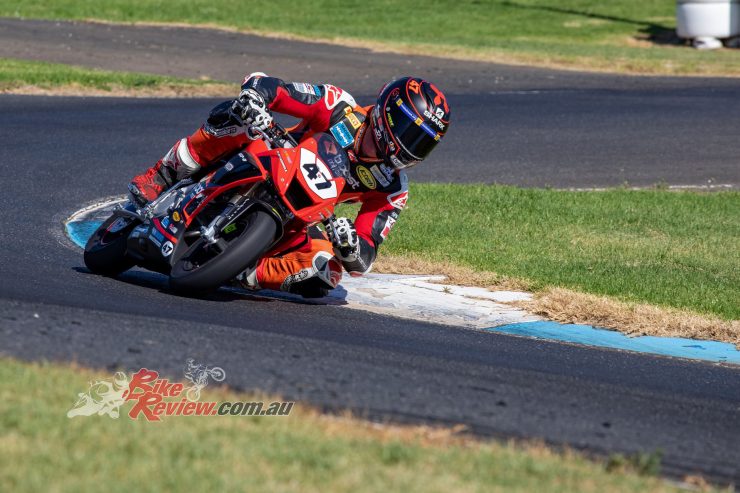 The FIM and Dorna Sports have announced a new platform on the Road to MotoGP: the FIM MiniGP World Series. Unifying and standardising MiniGP competitions from around the world under the same umbrella, they say the series aims to create an equal platform for young riders.

The FIM MiniGP World Series will comprise MiniGP competitions organised by one or more FMNs or CONUs across the globe that sign up to be part of the new initiative, with each competition in the Series adhering to the same set of sporting and technical regulations in order to standardise competition. MiniGP Cups or competitions wishing to be included as part of the new Series can be either national in nature or representing a larger geographical area at a regional or continental level. 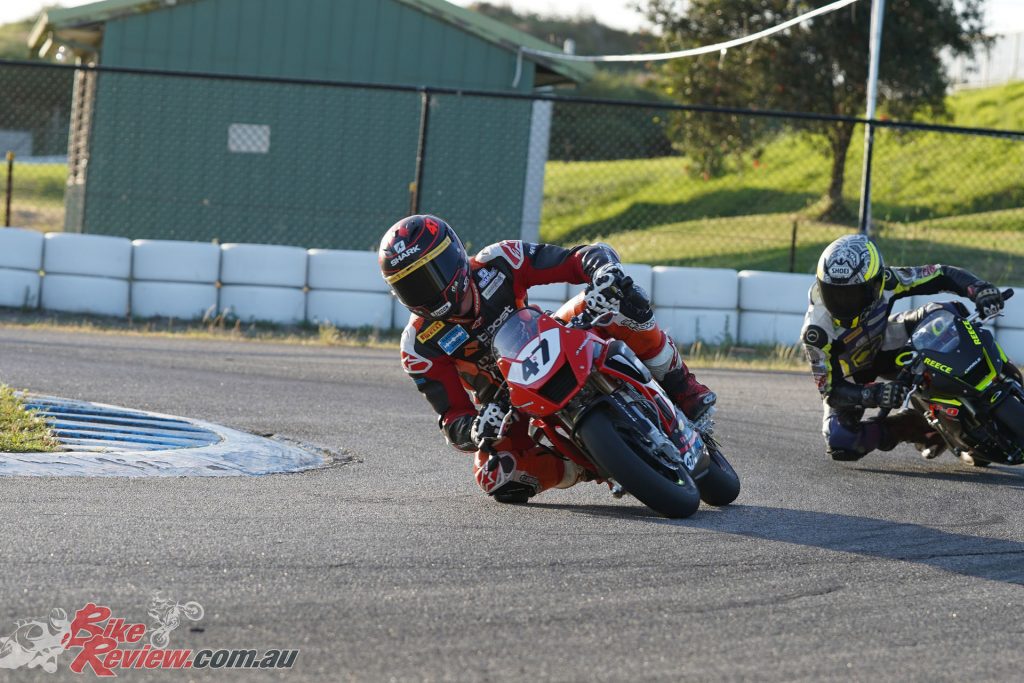 Wayne Maxwell (pictured) on his Ohvale Australia bike. Ohvale Australia run MotoTuesdays at Oakleigh Go kart Track, Melbourne. Our own Taka Nagata has been a few times and we have a feature on the way. You can hire bikes and join the fun! Photo by Carlo_481_1

Races must take place on karting circuits that meet minimum standards set by the FIM or national federation in question, who will also decide on the minimum circuit length. Riders must be between 10 and 14 years old, competing on equal Ohvale GP-0 160 machinery. The official single tyre supplier for all the FIM MiniGP World Series will be Pirelli, with a standard tyre allocation given per event. 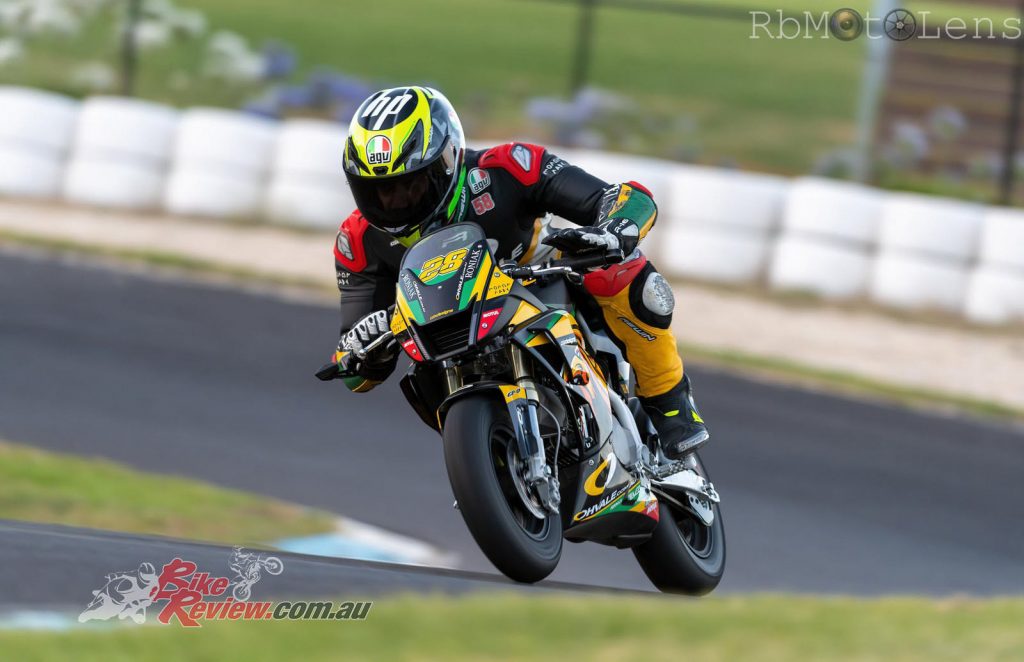 Ohvale GP-0 are required bikes for the series in order to keep things fair all around the world. Photo by RBMotoLens..

A minimum of four events comprising at least of eight races must be included on the calendar, with 15 or more permanent riders in each competition. The first event must take place by July 2021, and the final event of the season should be held no later than the 17th of October. At the end of the season, the top competitors will be offered some incredible opportunities.

The champion of every national, regional, or continental MiniGP cup will be given the opportunity to participate in a World Final, which will take place during the week leading up to the final MotoGP™ event of the season. The winner of the World Final will, subject to age and location/nationality, will secure a spot in one of the Road To MotoGP™ programs on the next rung of their career ladder. 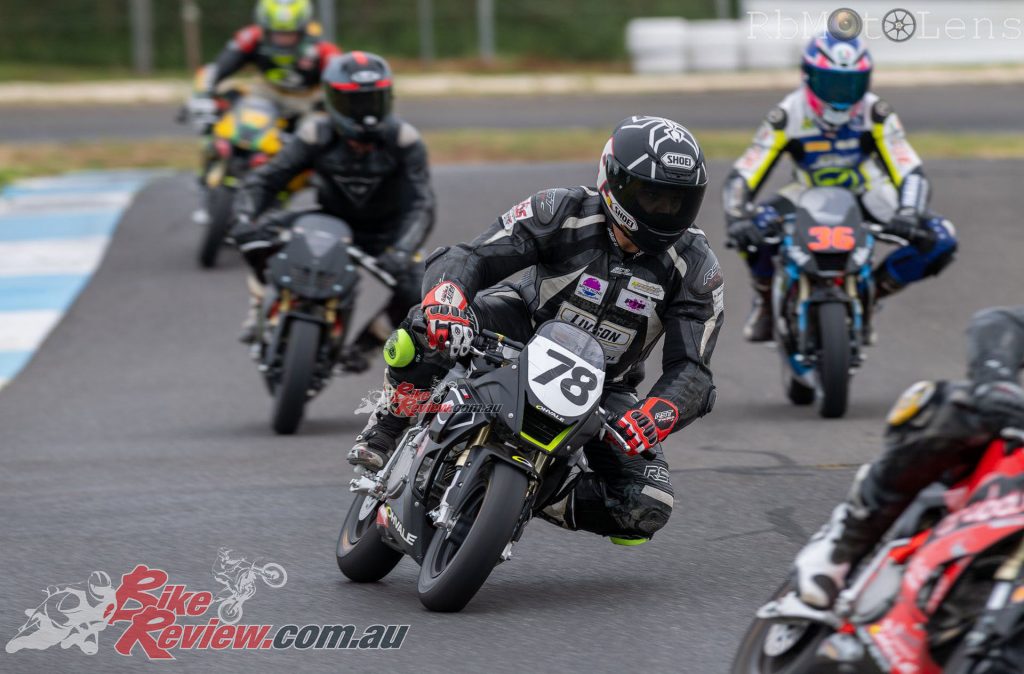 Small Go-kart tracks will be the host of the MiniGP races. Photo by RBMotoLens

The top riders from each national, regional, or continental MiniGP cup will also have – depending on their age and location – either direct access to the Idemitsu Asia Talent Cup selection or the availability of entry into the Honda British Talent Cup, Northern Talent Cup or European Talent Cup. 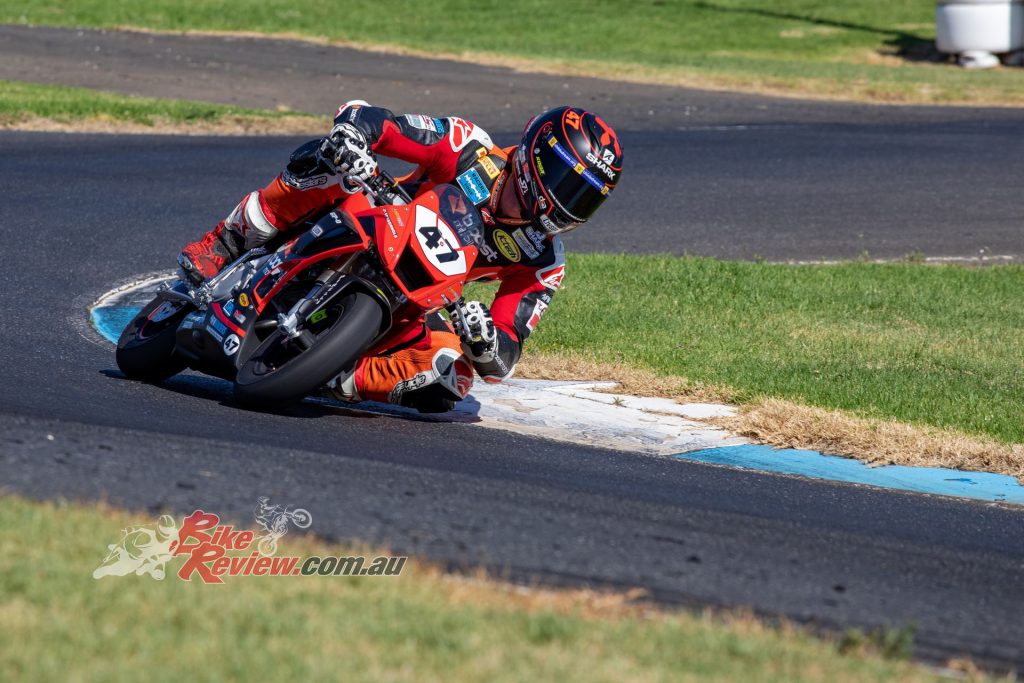 “The FIM MiniGP Series is the first step for all the young kids on their path to achieve their dream and reach the FIM MotoGP World Championship! This is the starting point that was missing in the ‘Road to MotoGP’ that will allow every talented rider to step on the ‘podium’, with an extremely low budget. Also, this FIM/Dorna initiative puts the National Federations at the forefront of the system, because it is up to them to fully organise the national series and to hand-pick the best from each country, that will be present in the World Final in Valencia.” said Jorge Viegas, FIM President. 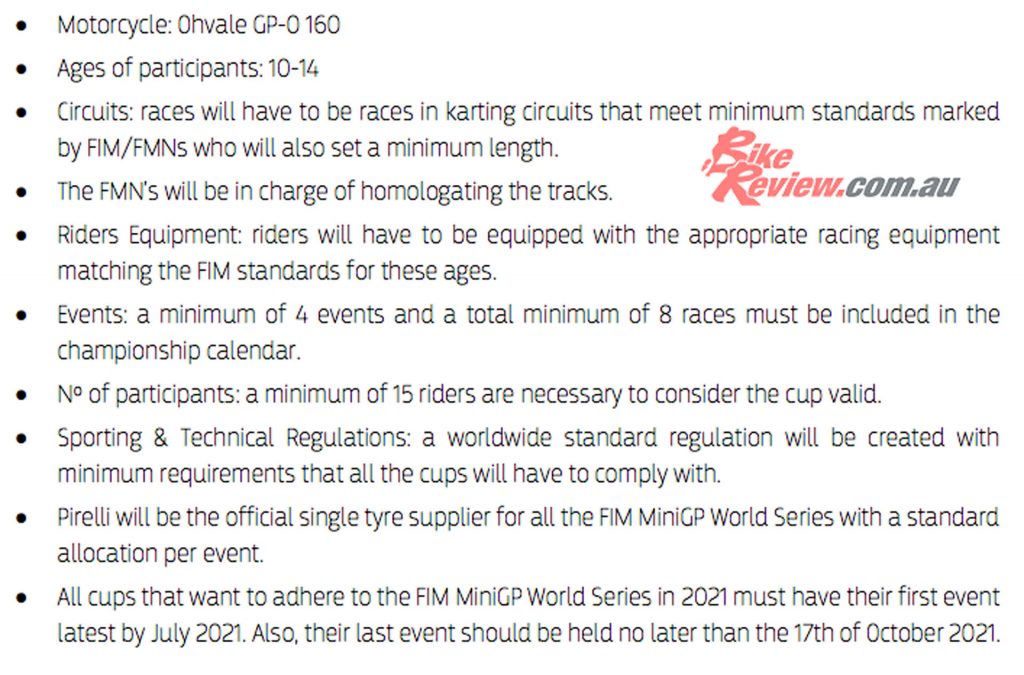 The rules riders and organisers must follow in order to be eligible for the Grand Finale.

“The Road to MotoGP is very important to us and I’m very proud to see another initiative added to our talent promotion portfolio, in partnership with the FIM. The FIM MiniGP World Series will play an important role in standardising competition for young riders around the world, helping their talent to shine on a level playing field and creating more opportunities than ever before.” said Carmelo Ezpeleta, CEO of Dorna Sports.

“We are delighted to collaborate on this new project and see it become reality, and we can’t wait to see the talent that emerges from the Series in the future. The FIM MiniGP World Series is the perfect stepping-stone for young riders who are just beginning their Road to MotoGP and will not only help us discover MotoGP talent of the future, but also increase the breadth of the MotoGP fanbase and the number of young athletes who take up motorcycle racing.”

OHVALE AUSTRALIA – How to get started in MiniGP…

Ohvale Australia run weekly evening events at Oakleigh Go-Kart track in Victoria. There are groups for juniors and beginners through to fast riders. Sessions are 10-minutes long and you get around six sessions. You need full leathers and riding gear, an MA license or day license and you can bring your own bike (four-stroke up to 212cc or two-stroke up to 85cc) max 12in wheels, or hire an Ohvale for yourself. For more info click here to visit the Ohvale Australia Facebook Page or click here to visit the Ohvale Australia website. It’s a great community and could be a good start for a MotoGP career! Our contributor Taka has been a few times and enjoyed it… 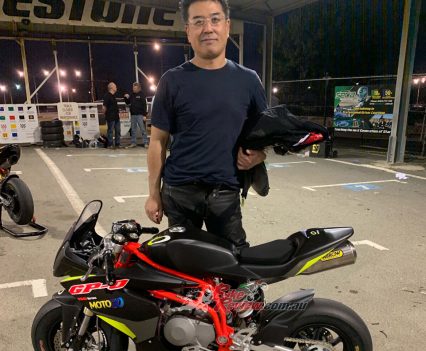 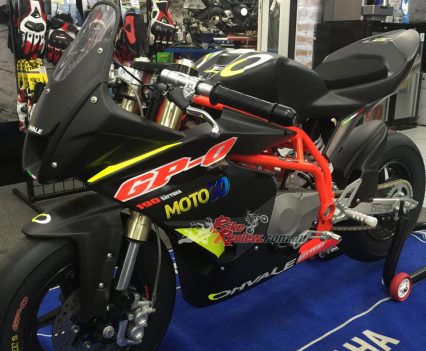 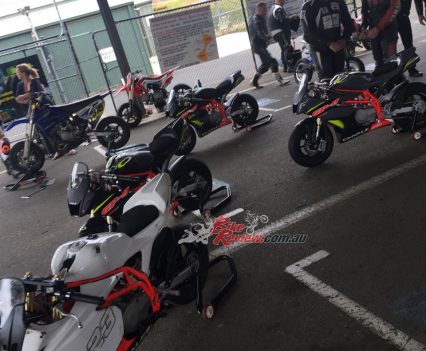 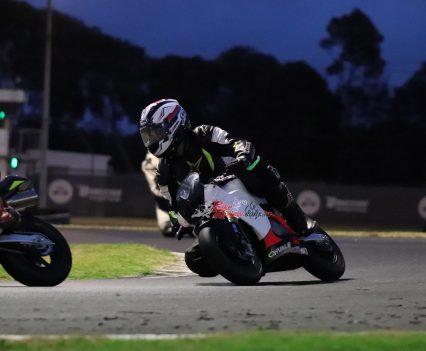 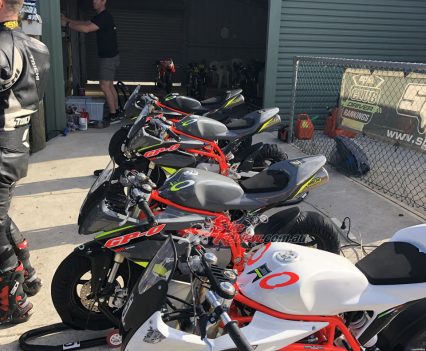 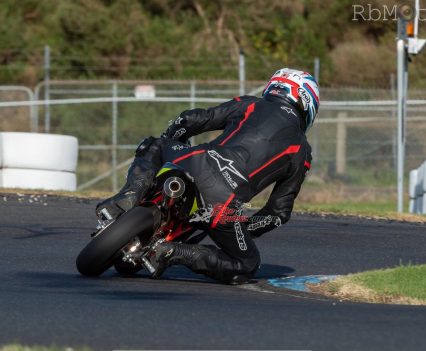