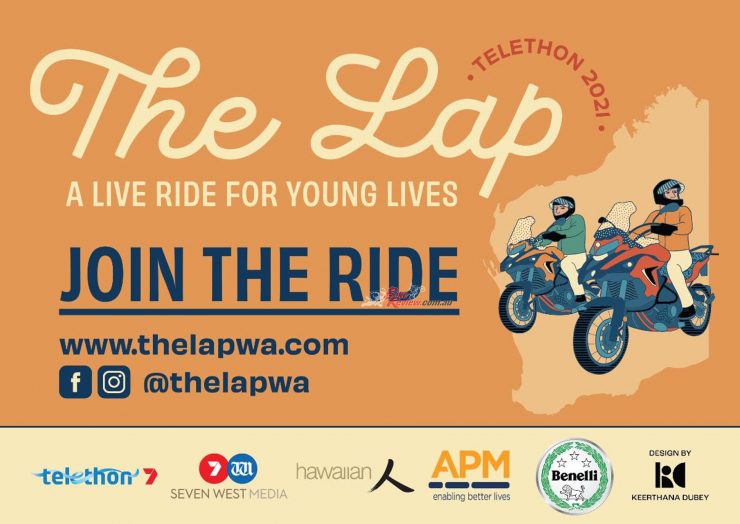 “The Lap” Around Western Australia For The Telethon

On the 10th of September, 2021, Father and Son team; Millars Well Primary School Principal Weston Jackson & his son the award winning actor and musician Joel Jackson, will set off on The Lap; A Live Ride for Young Lives. 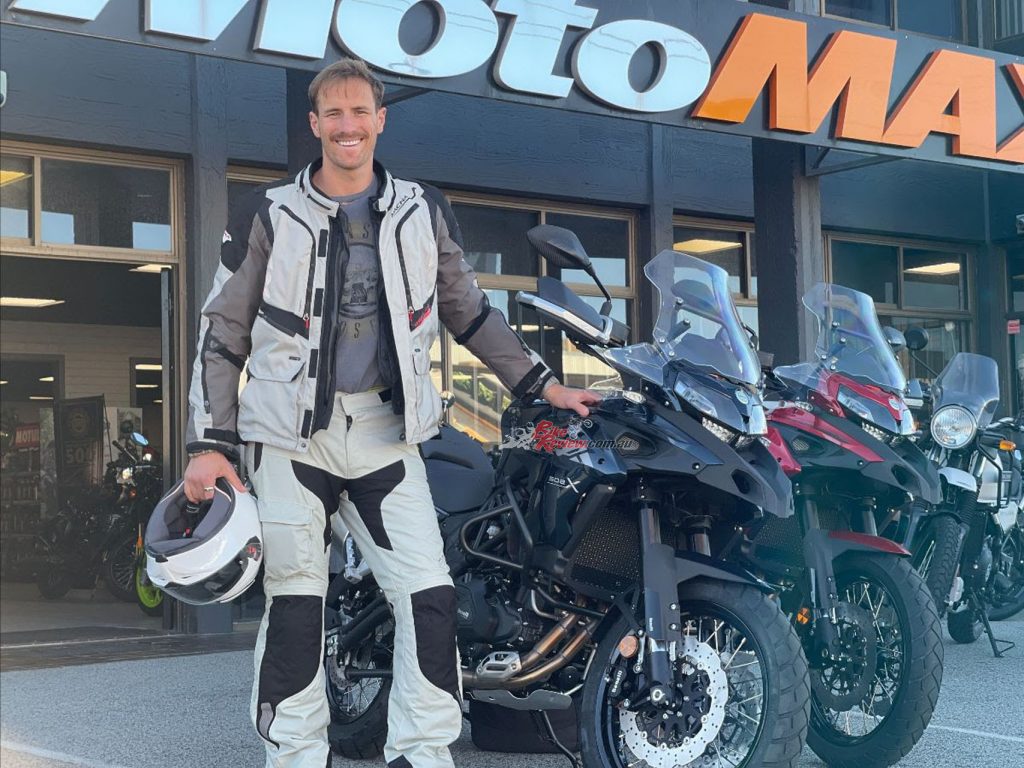 The Lap is an epic 45 day, 10,000km motorbike journey around the entirety of Western Australia in the name of raising funds and awareness for Telethon 2021.

In a time when we’re separated by border closures and restrictions, this adventure seeks to be a uniting cause to bring us together in support of young West Australians and their families. With 35 events across the State, The Lap is set to inspire and unite our state-wide community through live music events, visits and fundraising events at Public Schools, activations at local gyms and visits to recognise local business who pledge donations.

All ticket sales, donations, merchandise sales and fundraising efforts will go to Telethon. But if supporters can’t make it to events they can donate online and be a part of the ride to save young lives. Email today to hear about the activations in your area or to request a visit from the team. 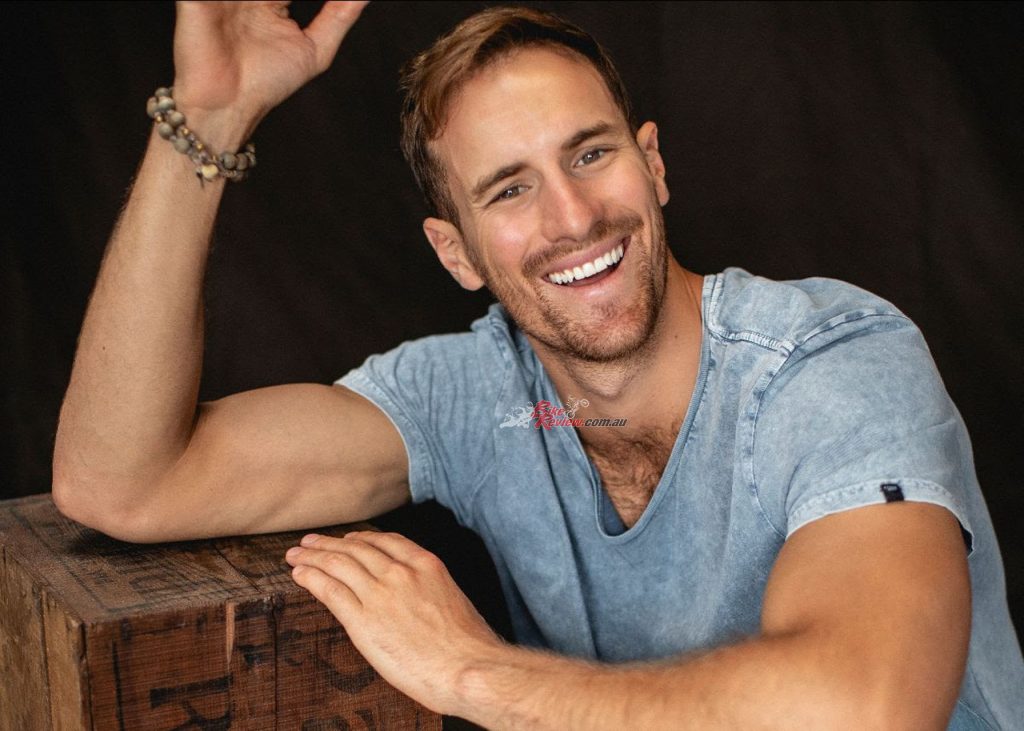 “Joel Jackson is an Albany born, Karratha raised AACTA and Logie award winning actor, best known for his role as Peter Allen in ‘Not The Boy Next Door’.”

Joel Jackson is an Albany born, Karratha raised AACTA and Logie award winning actor, best known for his role as Peter Allen in ‘Not The Boy Next Door’. A volunteer at Telethon since 2015, Joel’s recent collaboration in 2020 with the Moorditj Mob of  Wesley College was the biggest performance of indigenous performers at a Telethon ever. Joel is an Officer Cadet in the Australian Army Reserve, an ambassador for the Australian Children’s Music Foundation, Soldier On and previously Redkite. In 2011, Joel was awarded Young Citizen of the Year for the Pilbara region.

Check out more info on The Lap here…

Weston Jackson is the current Principal at Millars Well Primary School, Karratha and has been an Educator for more than 40 years. In 2019, Weston was the recipient of a Harvard Fellowship from the WA Department of Education. An acknowledgement of his leadership and contributions in Public Education, including but not limited to; indigenous education, leadership and mentoring. In 2004 Weston received the award for Outstanding Aboriginal Educator from the Department of Education whilst Principal at Pannawonica Primary School.

“Weston Jackson is the current Principal at Millars Well Primary School, Karratha and has been an Educator for more than 40 years.”

Benelli Australia say they are proud to be a supporter in conjunction with Major Sponsor Advanced Personnel Management and Accommodation Partner, Hawaiian. They thank MotoMax in Perth for their assistance getting the boys on the road. The Lap is a registered Telethon fundraiser.